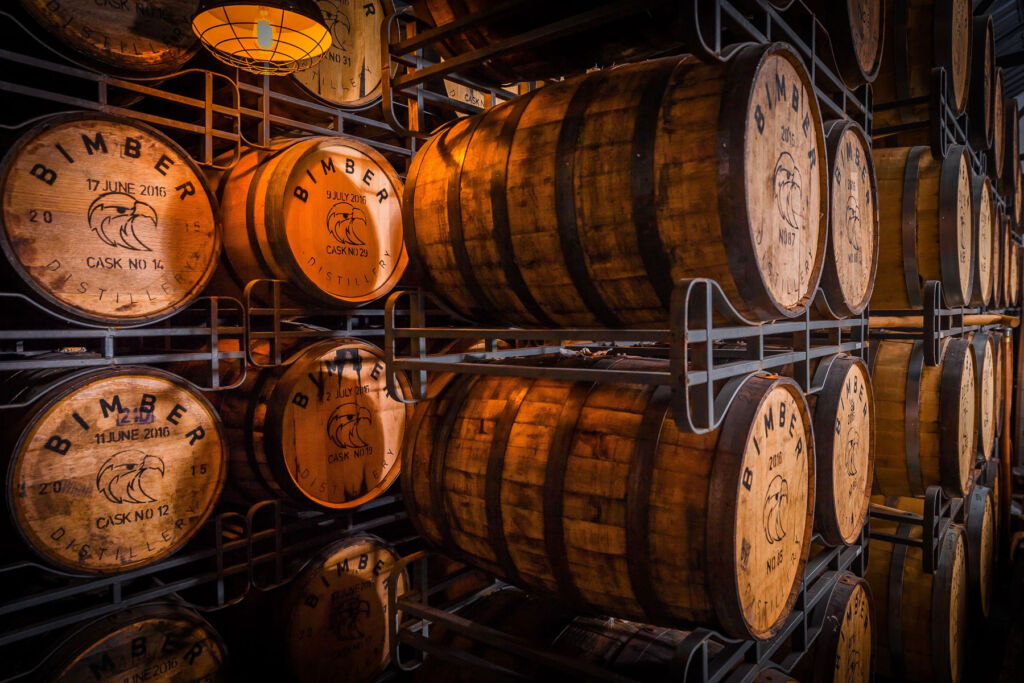 English Whiskies are becoming more common but are they as good as their better known Scottish neighbours? An unusual named single malt from a London Distillery is aiming to better them. Jeremy samples a tot or two of the Whisky Sponge Edition 45 from Bimber and gives his opinion. 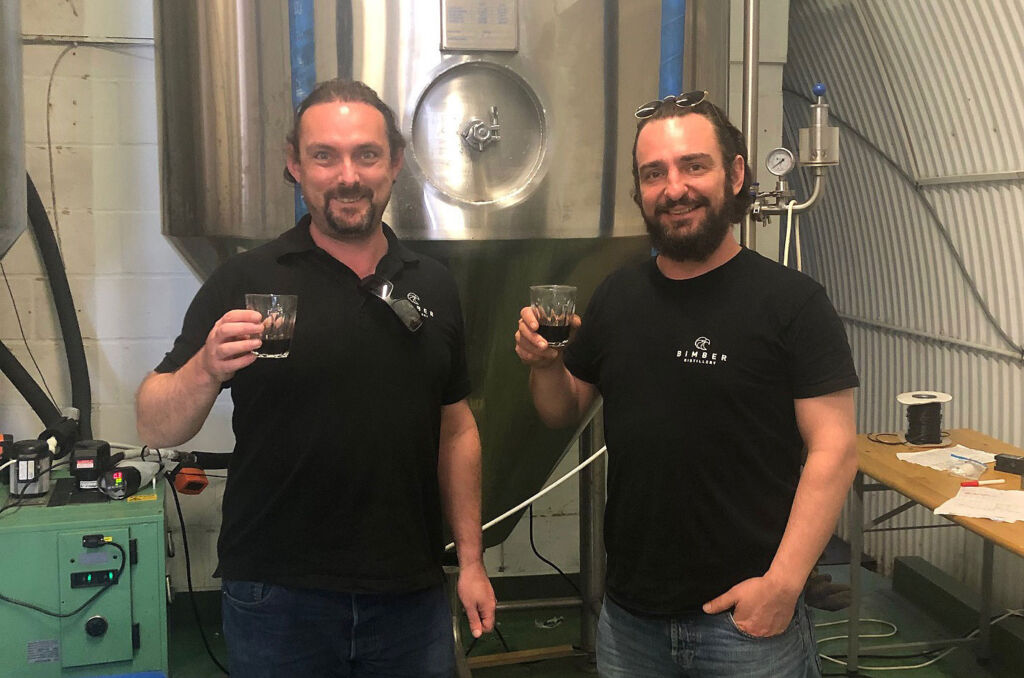 The latest edition to an eclectic selection of Whiskies, the Whisky Sponge Edition 45, is an idea that happened by chance when Matt Mckay of Bimber met the MD of Brew by Numbers.

Brew By Numbers is a Micro Brewery based in London which produces small batches of craft beers. One of their beers is Imperial Stout, and they use Whisky barrels from Bimber to age the stout. Matt then thought of taking a barrel back and maturing a Whisky in the imperial stout seasoned wood. The product of this is the Whisky Sponge Edition 45. The sample I consumed was taken from this first barrel and is four years old.

Feedback from critics of this initially planned one-off concept has been so positive that Whisky Sponge has six more Imperial Stout barrels with Bimber Whisky maturing. I think six won’t be enough after drinking the sample with eagerness.

All Bimber Whiskies take the highest quality barley they found on a farm in Hampshire run by Fordham & Allen. Two varieties, Concerto and Laureate, are harvested in Spring to create a clear spirit. 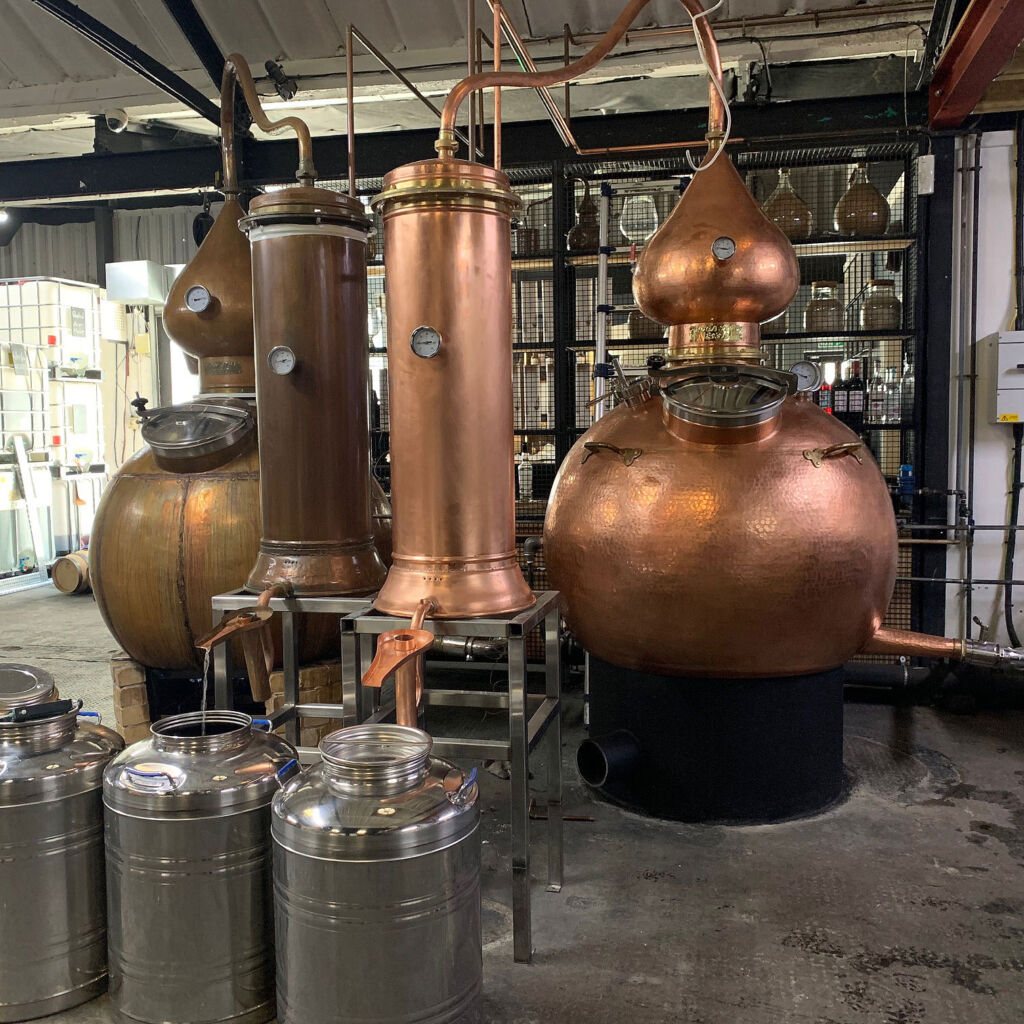 The spirit has a great deal of contact with the copper stills during distillation, allowing it to keep the heavier elements of the distillate, creating a lighter Whisky. Bimber has two small copper pot stills called Astraeus and Doris, specifically built to maximise the spirit’s contact with copper. The stills are heated with direct fire and not, as traditionally used, steam. The company believes this produces a full-bodied spirit that has flavour depth. 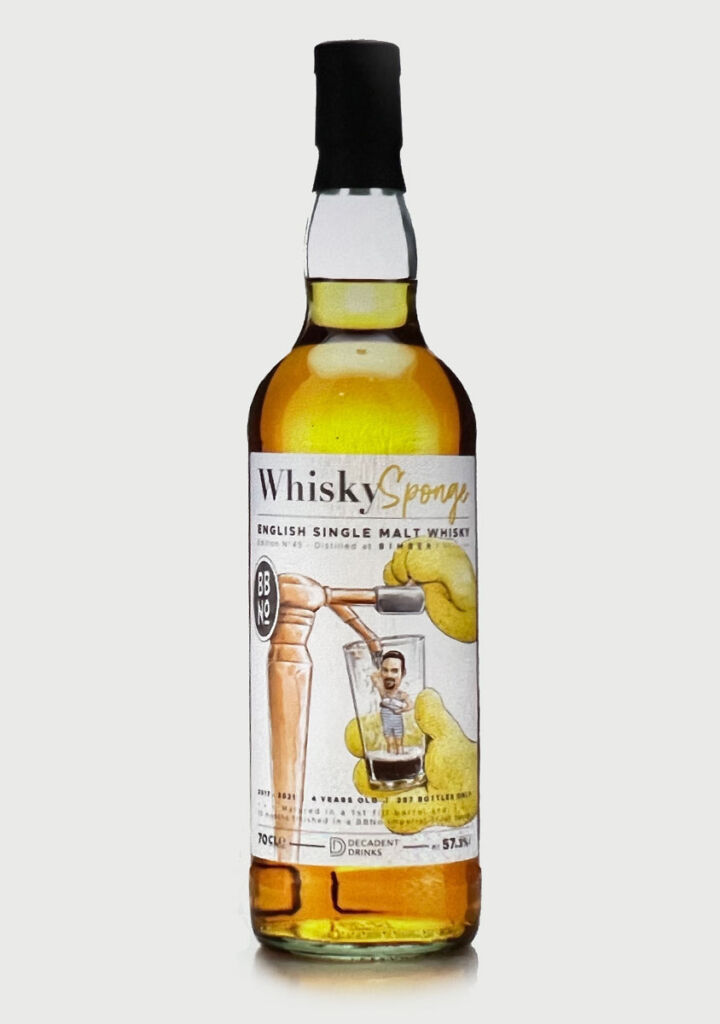 As mentioned for the Whisky Sponge Edition 45, the bottling company Whisky Sponge takes the spirit produced by Bimber and inputs its creative ideas into the process, choosing the barrels they want for maturing to impart flavouring.

Matt sent me a 25cl sample bottle from the first barrel, and I had a quick smell of it before taking a tiny sip. My days it is delicious, and I was keen to taste a more significant amount, so that night, I had a finger of the dark amber liquor. It is one of the most delicious whiskies I have tasted, and I am fortunate to have reviewed many for the magazine. I recommend you try and get hold of a bottle of Edition 45 when more is available from the other six barrels.

I found it smooth, with a toffee flavour and rich with depth, and the pleasantness of no bitter aftertaste on the palette. Highly moreish, I polished off the rest of the bottle.

The company uses a single farm to grow 100% of their barley. They then traditionally floor malt this barley before hand-mashing it, where it is then placed in wooden washbacks to ferment. After distilling in the small copper stills, the spirit is placed in barrels and left to mature. When aged, the resulting Whisky is bottled on site. 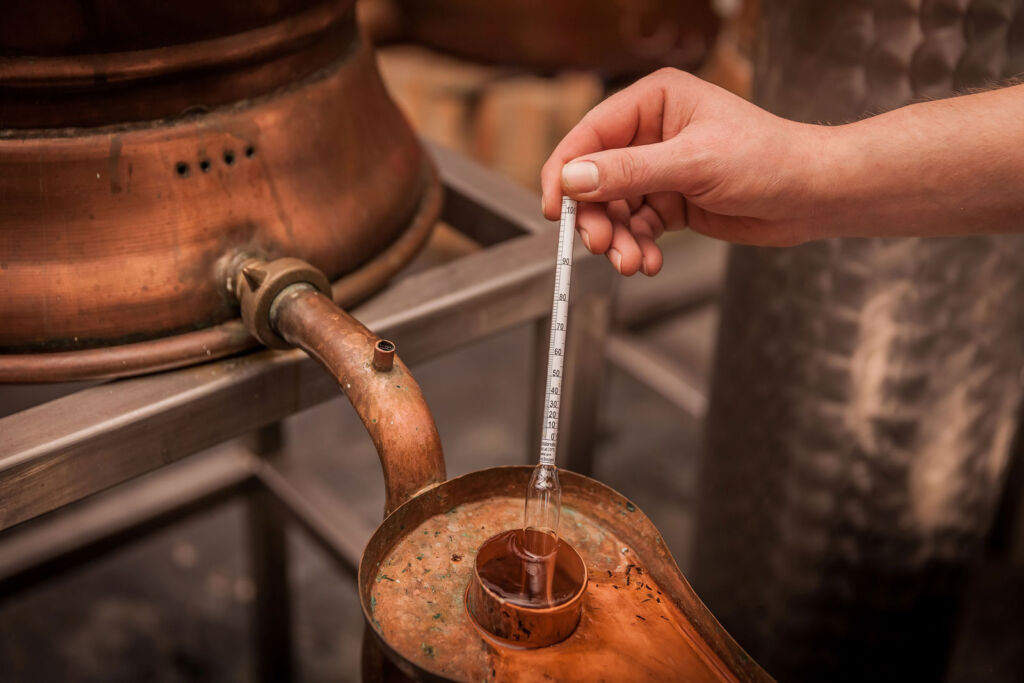 On 26th May 2016, Bimber laid down their first casks, and in 2019 they released their first Whisky. The one thousand bottles sold out in three hours. I can see why after sampling the Whisky Sponge Edition 45.

Whisky Sponge Edition 45. 75cl is priced at £120. To find out more about Bimber Distillery and Whisky Sponge, please visit www.bimberdistillery.co.uk.