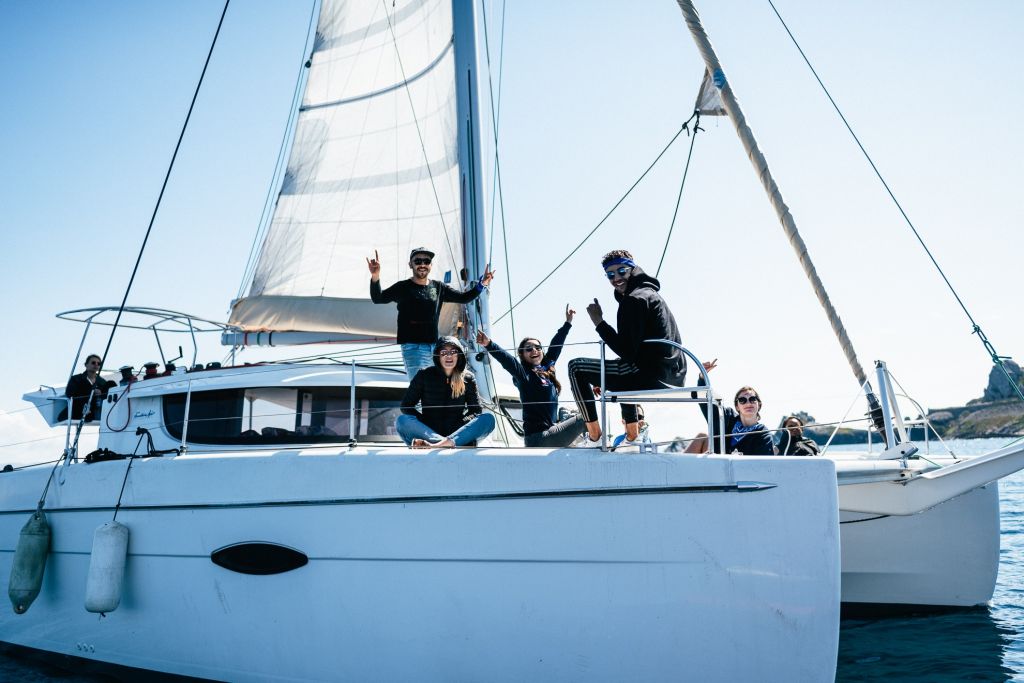 An increasing number of British holidaymakers are hiring a boat for their winter holidays according to data collected by the boat hire platform Click&Boat.

Catamaran bookings on the platform during the winter season have increased by 200% in just two years, due to the combination of value for money and convenience this type of boat offers.

The boat hire platform has seen an increase of 140% in yacht charters over the past two years by British holidaymakers from mid-November to February, with bookings picking up in the run-up to the festive season.

Despite its reputation as an expensive leisure activity, boating is becoming far more accessible for British holidaymakers due to its surprising affordability, particularly for families and large groups.

For example, a catamaran can sleep ten people on average, with a maximum capacity of up to 14 passengers.

Two families of four, hiring a catamaran for a one-week trip in Tenerife, Spain should find it up to 37% cheaper than a skiing holiday in the French Alps.

Thailand, Dubai, Seychelles and Australia are also increasingly preferred by boating fans. Catamarans and motorboats are particularly popular from November up to late February. More than 3,400 catamarans are available to hire on Click & Boat.

Skiing remains one of Britain’s favourite Winter outdoor activities with around 1.5 million British holidaymakers opting to ski in the winter.

Of these, approximately one in three go on two or more holidays during the same season according to a survey by the market research company LHM Marketing. France is still the top spot for a ski holiday, followed by Italy, Austria and Switzerland.

Read more articles on boating in our dedicated section here.

The Superyacht Sector Is Set To Make Waves In 2023