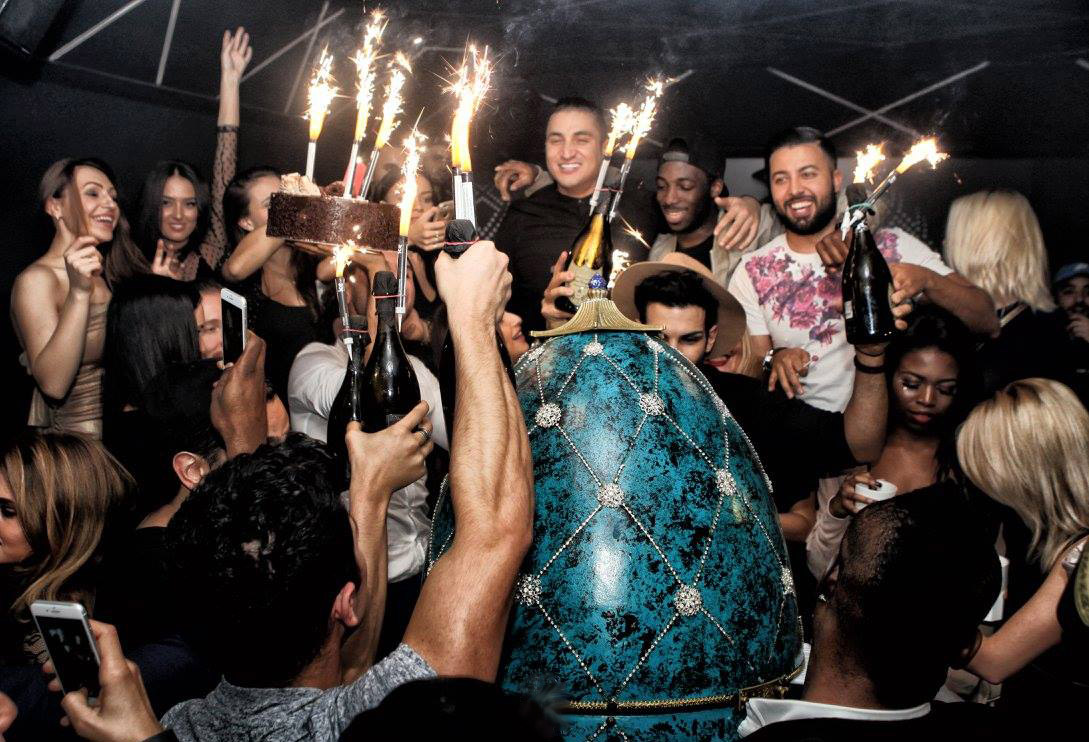 Oxford Street is no stranger to models, but generally those models are confined to posters within shop windows. Last week, hundreds of models descended on Oxford Street’s tributary Orchard Street. Not for a strike of the model’s union, but the first anniversary of luxury Mayfair nightspot Bonbonniere. 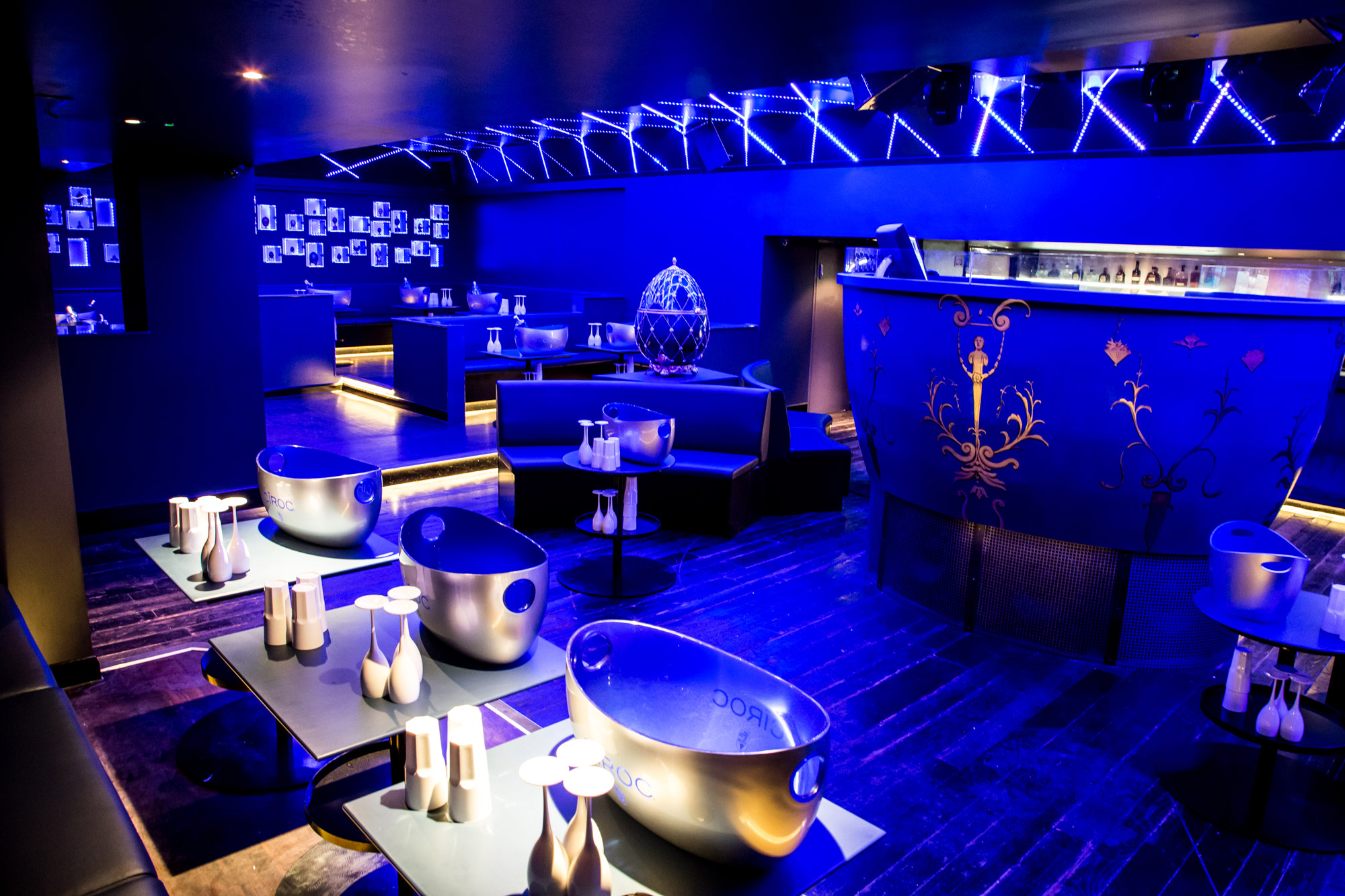 The club, which is located opposite Selfridges, organised for the horde of models to take position and cause a roadblock across Orchard Street right around to the back of the famous department store.

Causing quite a stir, the model stunt added a glamorous touch prior to the main event; a sold-out evening at Bonbonniere hosted by 50 Cent. The Candy Shop rapper was an apt choice for a club whose name roughly translates as ‘candy jar’ and revellers enjoyed partying with the rap royalty as champagne sparklers lit the Fabergé Egg-inspired interior of the club. 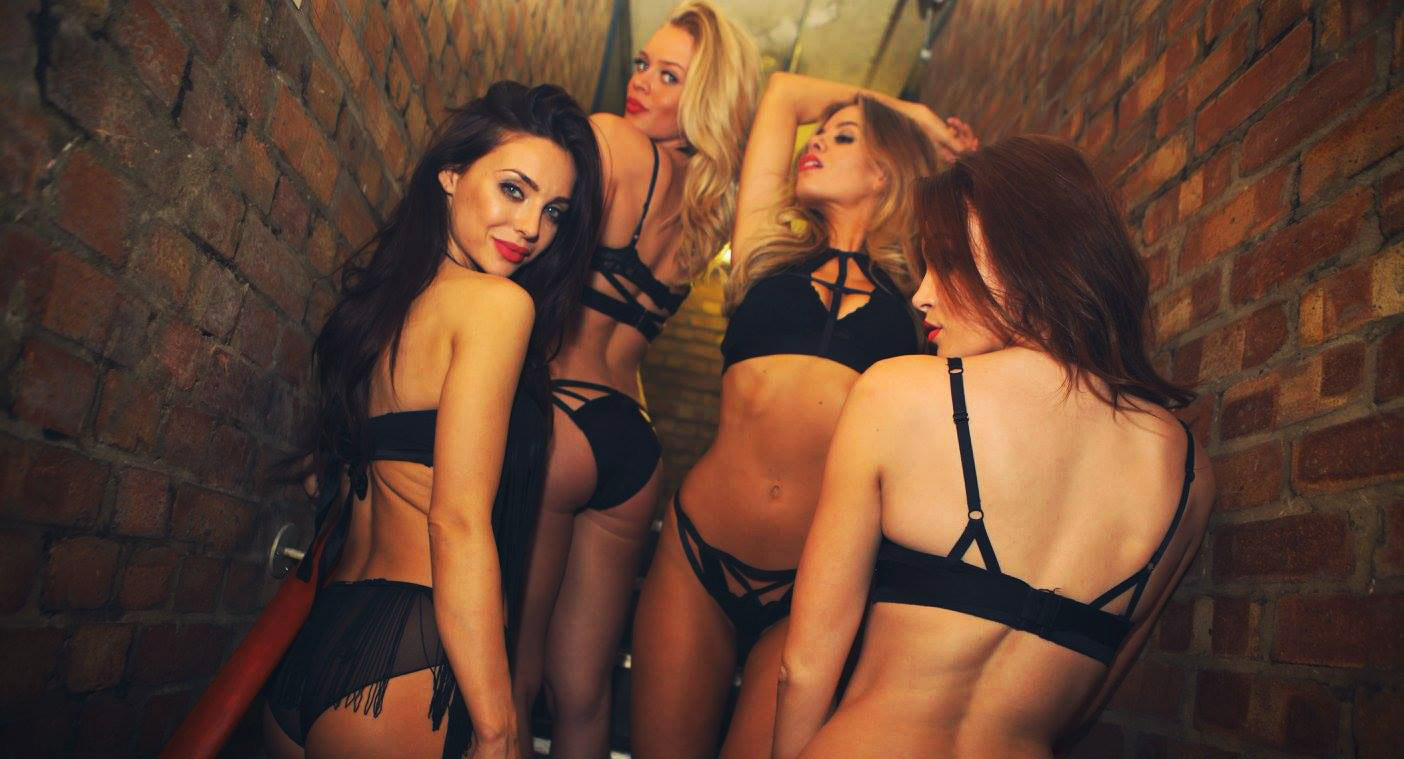 The club’s owner, Joe Fournier, is also renowned for his antics at the Mykonnos Bonbonniere where he has hosted an array of A-list clientele from Paris Hilton and Nicole Scherzinger to Jamie Foxx and the Victoria’s Secret models. Bonbonniere is no stranger to such celebrity endorsements and appearances, and it’s fast becoming affiliated with a range of personalities in its three global venues. 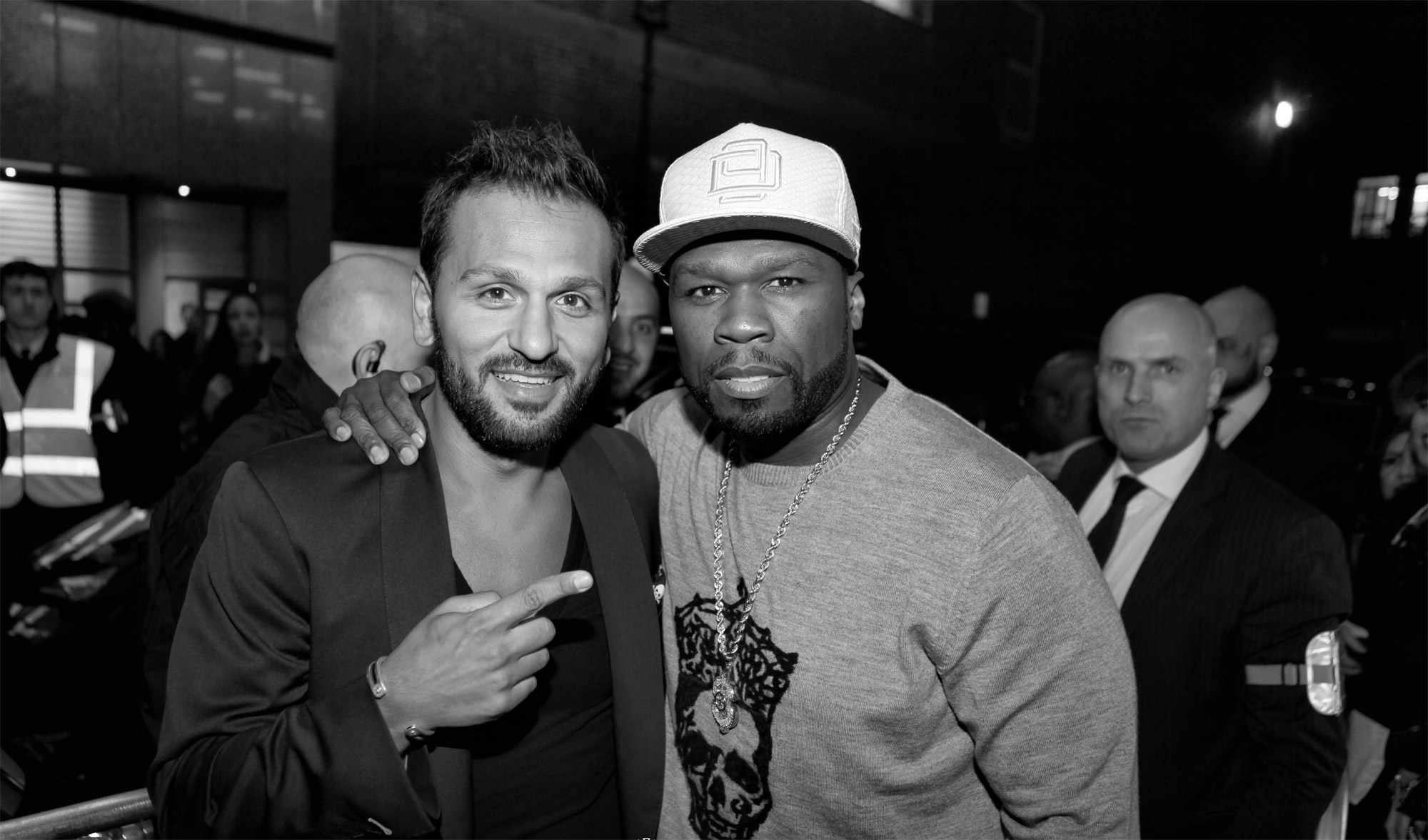 With another club to his name in New York, Fournier labels himself a ‘nightclub entrepreneur.’ He’s a rather good one too, having already drawn comparisons with Virgin magnate, Richard Branson.

Unsurprisingly, London’s own incarnation of the club has quickly become a favoured nightspot for the capital’s rich and famous akin to its siblings. Idris Elba, Jourdan Dunn and Snoop Dogg, are but a few notable names who have previously attended. 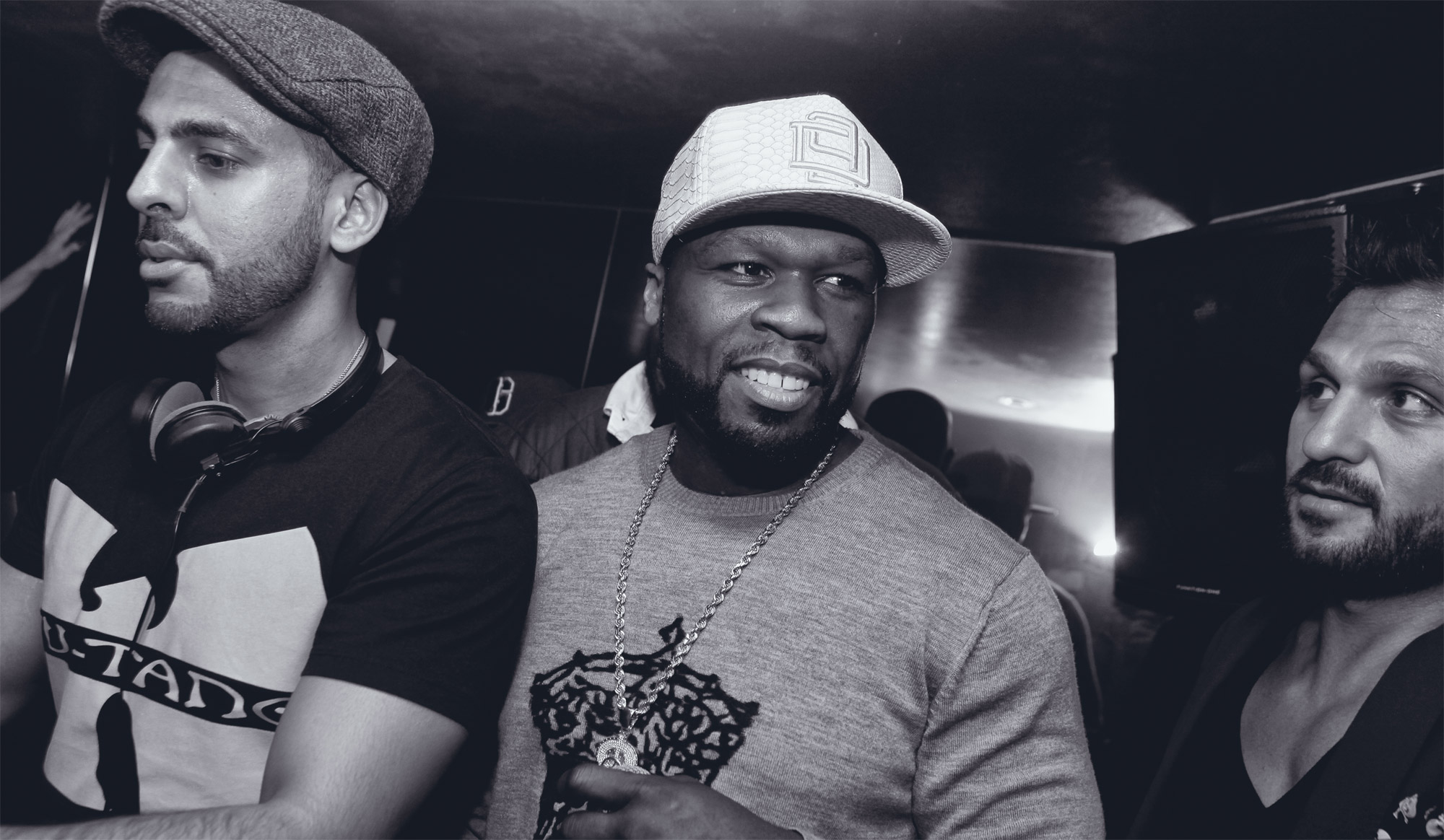 Appearances from A-Listers looks likely to be a trend that’s set to continue, especially after Bonbonniere won “Best New Nightclub” at the 2015 London Club and Bar awards.

With a growing repute within the capital, Bonbonniere is well worth a visit.

Bonbonniere London – Where and How? 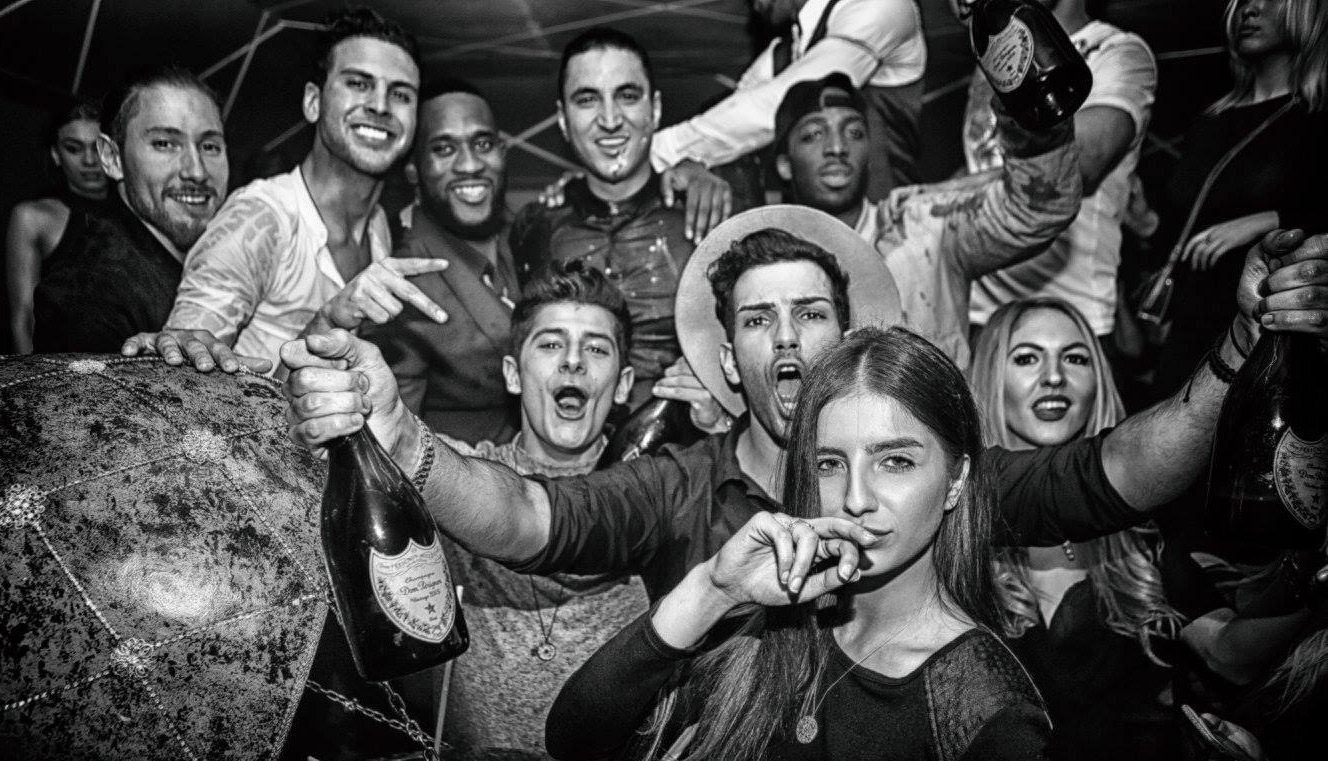