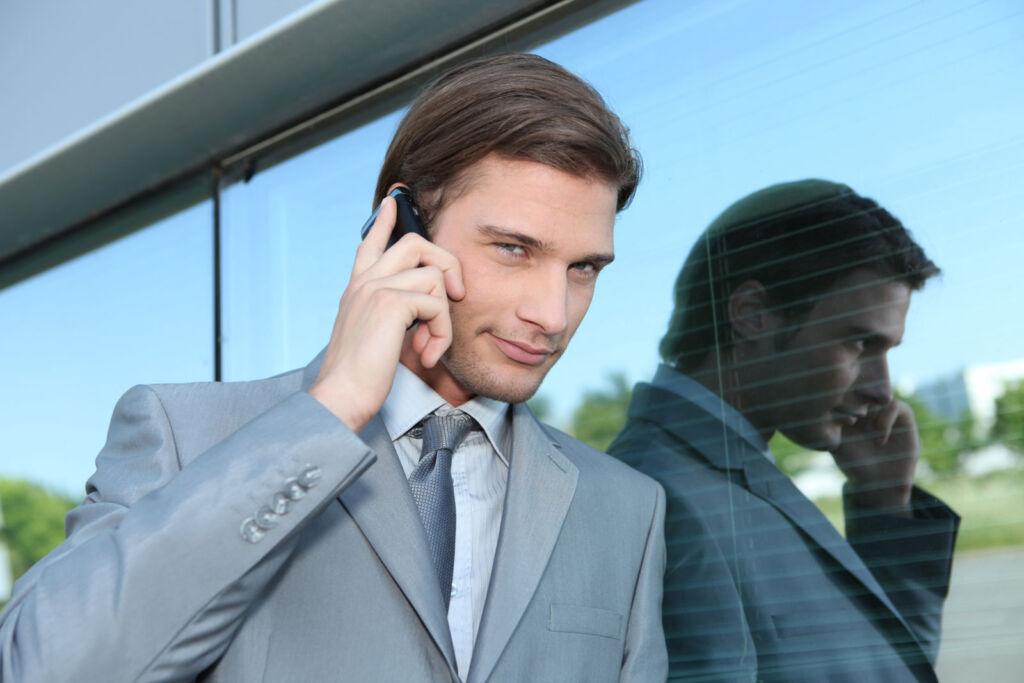 Imagine Experiences will let you experience life as Bond for a day. You’ll be able to live the life of an MI6 Operative, dine in luxury, shoot weapons, drive the streets of London, then head back to your club for a Dry Martini or two.

The 30th of September saw the global launch of the long-awaited James Bond film, No Time To Die. As the movie hits the big screens, Imagine Experiences unveiled their Bond for the day experience in the same week. Being a Bond fan since I went to the pictures and saw The Spy Who Loved Me, I still believe I am an MI6 agent as all men secretly do. The day in the life of James Bond will allow you to live the dream. 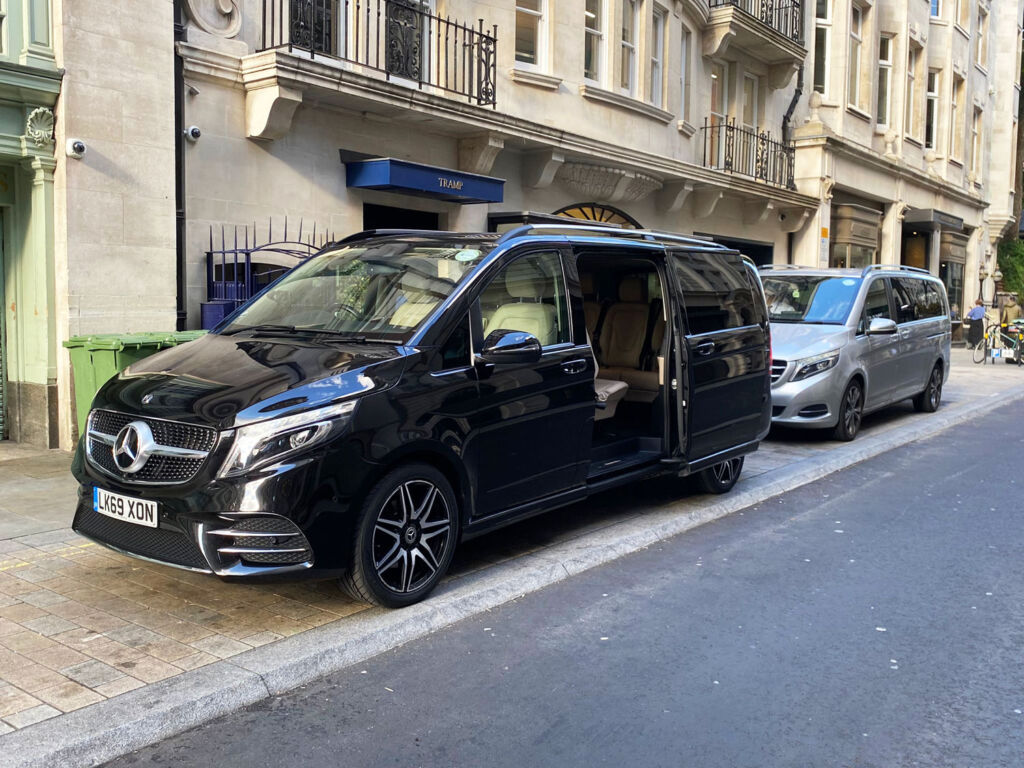 Imagine Experiences’Bond for a Day tour has been designed to capture the hidden elements of London that inspired Ian Fleming’s whilst writing his books. It also encompasses the iconic films, where the walking tour lets you learn more about the Bond himself, as they walk the streets in his shoes. The Bond for a day experience can also be tailored around intimate groups of up to ten people to enhance the experience. 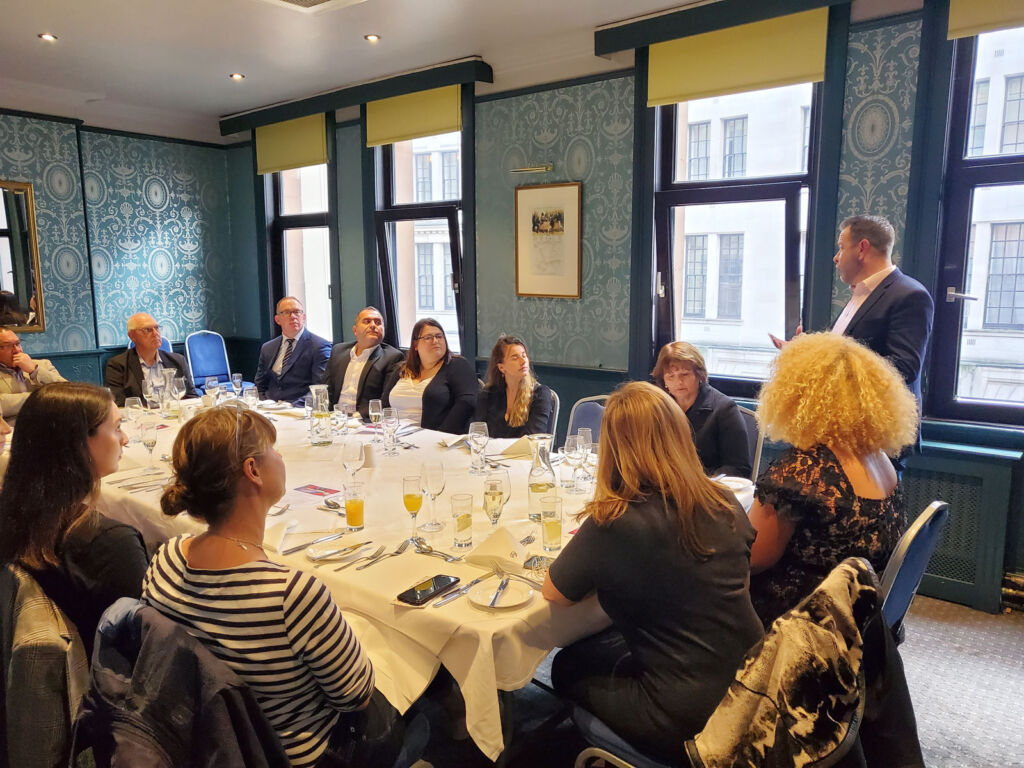 The Bond Experience
Bond for a Day incorporates some of the traditional elements of a day tour with additional perks and other dimensions. Brunch is taken at the Civil Service Club in Whitehall, where you meet at 10:00 hrs. Get your jaws around some delicious food in a relaxed atmosphere. A short walk is next, where you take in some of the famous London landmarks seen in the 25 Bond films. You will also visit some secret places for your eyes only. 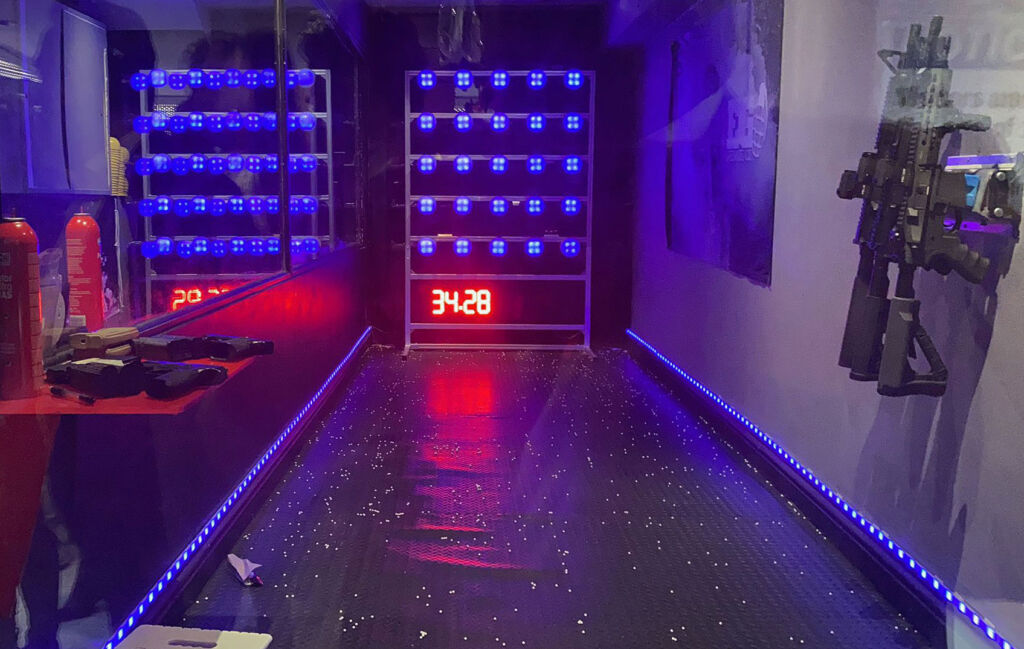 Meet ‘Q’ in his den and take part in a shooting activity, firing Airsoft guns under the guidance of a former Soldier. To calm you down after the adrenaline activity, you take in Floris 89 to sample James Bond’s signature scent No 89. The trip also takes in London’s first spy network location, where Ian Fleming worked at Naval Intelligence. 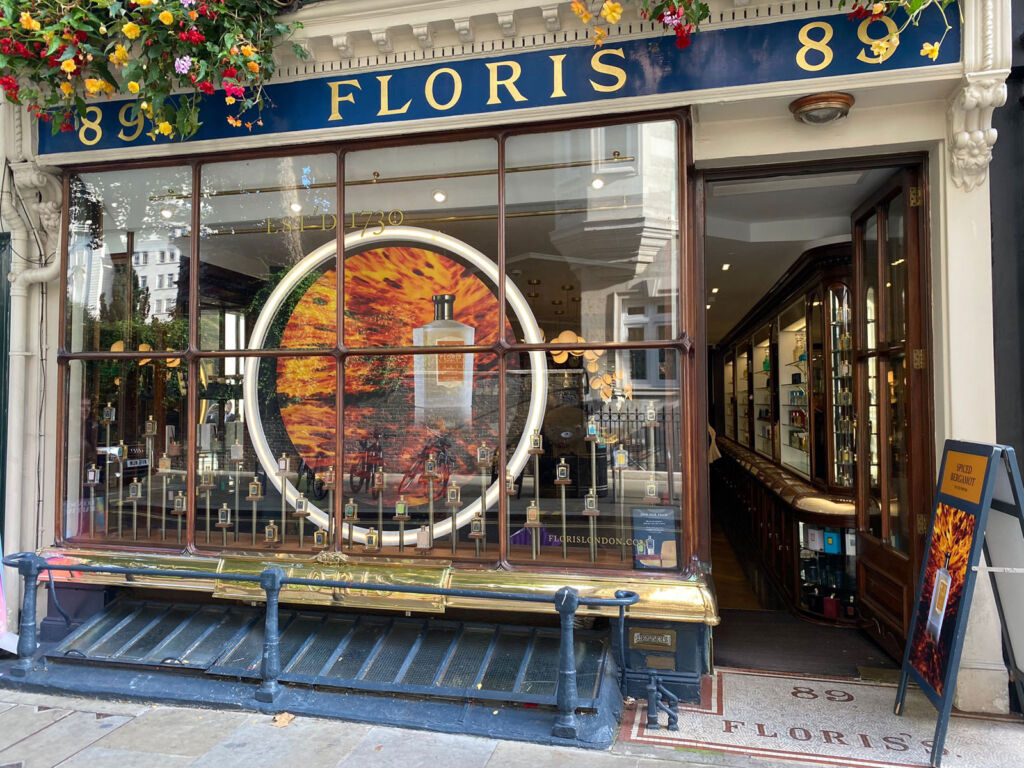 The Guide
Andrew Jackson is an ex-Intelligence Officer and your guide for the day. Before entering SIS, he was a Soldier, but now he uses his expertise and passion for history to make the Bond for a day experience superb. Nobody does it better.

Andy, one of the Directors of Imagine Experiences, says, “We’re all Bond fans, and our Tour Director is a former intelligence service and military veteran and as a second career, a historian and professional tour guide, so it was meant to be!”

He continues, “Andrew Jackson’s colourful insight does not go unnoticed, providing advice at the shooting range as well as counter-surveillance tips throughout the tour. The idea is to make it feel like you’re a character in your own Bond film, fully immersed throughout. You will be on her majesty’s secret service.” 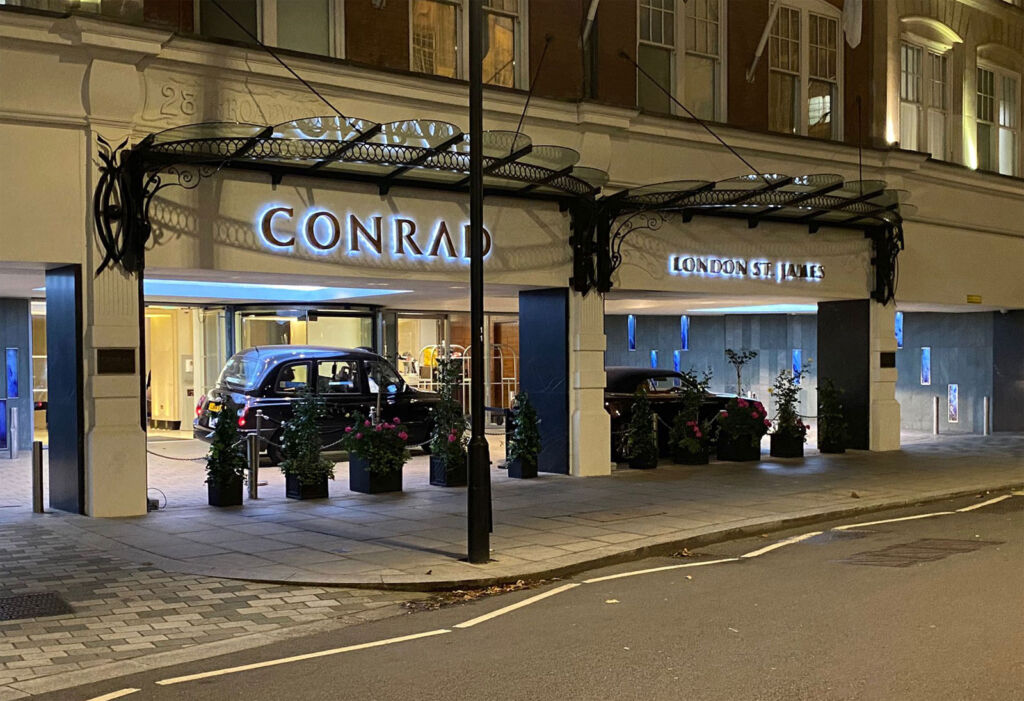 The Landmarks
Bond fans will spot many landmarks; however, the tour is designed to provide more hidden places people might not be familiar with. You will get an insight into Fleming and Bond, and Bond for the day immerses you in the spy history of London.

After shooting and spying, just like James, you finish your day with a drink. Sadly Moneypenny is not there to greet you at the hotel bar where Fleming and other spies met, opposite the former MI6 building in St. James’s. You will be served Bond’s drink of choice, the Vodka Martini. 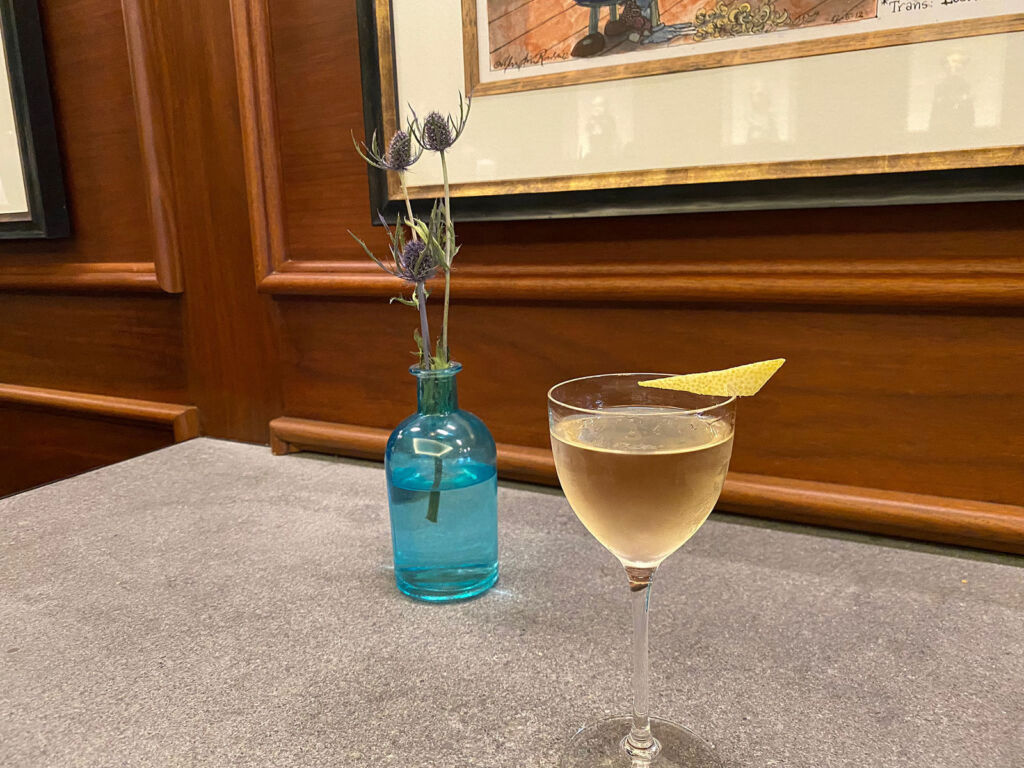 The Vesper
The Vodka Martini cocktail is named after someone significant, a love of Bond Vesper. She was seen in Casino Royale featuring Daniel Craig in his first outing as the quintessential British Spy. The drink is seen being made in the film when Bond is at the Poker table.

The Bond for a Day experience – Where and How?

The Bond experiences run Wednesday, Friday and Saturday in London. The company will be introducing two sequels to the Bond Experience in the next six months, one in London and one outside. To find out more information, package prices and to make bookings, please visit www.imaginexperiences.com.