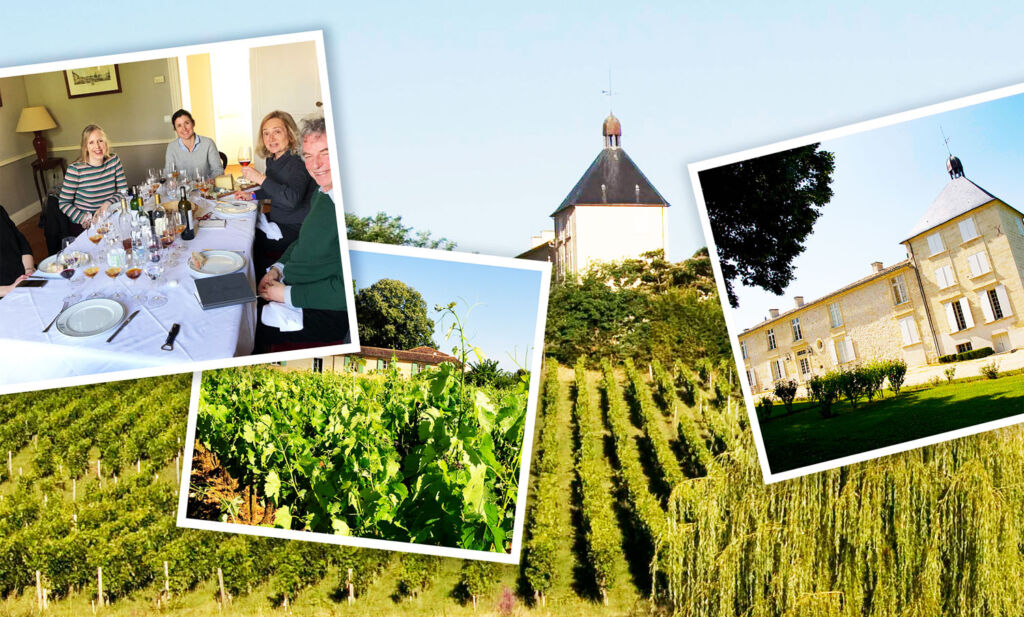 Gina Baksa visits some of Bordeaux’s largest wine producers, to find out how they are leading the way in sustainable practices and environmental management.

Sustainability is the mot du jour across many industries, especially in the competitive world of winemaking. According to a recent report from just-drinks.com, climate change is the main factor affecting global drinks companies who are fast adapting to unpredictable weather patterns that can decimate their profit margins.

A case in point, the spring frosts of 2017 which damaged many crops in the Bordeaux area. The frost was so severe that many properties have since invested in heaters (candles, brassieres) or windmill systems to put in the vineyard when there is a risk of frost. And between June and July 2018 the area’s vineyards succumbed to the highly contagious mildew disease. Its appearance reduced yields at many properties, especially in the Medoc. For organic and biodynamic producers, managing this form of pest is challenging but not impossible. 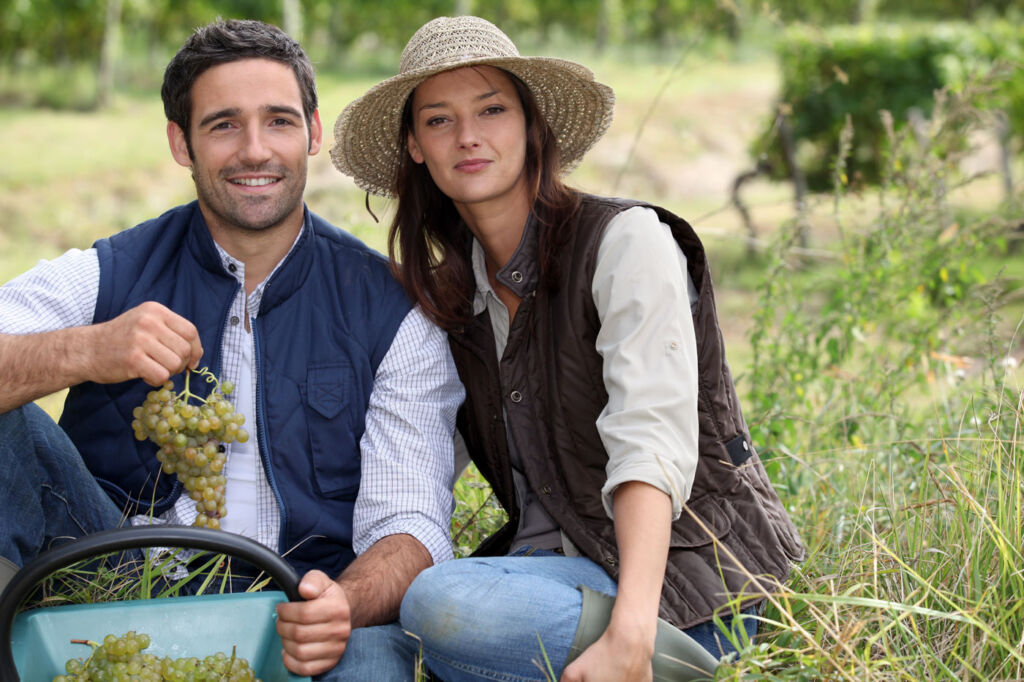 Les Grand Chais de France
Crus et Domaines de France is the Bordeaux specialist arm of Les Grands Chais de France (LGCF) and one of Bordeaux’s largest producers. It owns 21 chateaux covering 650 hectares of some of Bordeaux’s best terroirs – left and right bank – as well as having exclusive distribution of over 150 other chateaux.

LGCF is the world’s largest exporter of French wine – UK drinkers will know them from the JP Chenet (80 million bottles sold worldwide in 2017) and Calvet brands. With annual sales of 400 million litres of wine and 35 million bottles of spirits in 173 countries globally, their resources (€1,089 billion in 2017) have enabled the acquisition of 21 properties in Bordeaux, including highly regarded left bank Crus Bourgeois, and some well-known right-bank estates, including St Emilion Grand Cru Classé Château Cantin, and Clos Beauregard in Pomerol.

Using the expertise of oenologists Michel Rolland and Hubert de Boûard, the Groupe dominates the Bordeaux region, with exclusive distribution of 14 Bordeaux Grands Crus classé properties. The company is still privately owned by the Helfrich family based in Alsace. 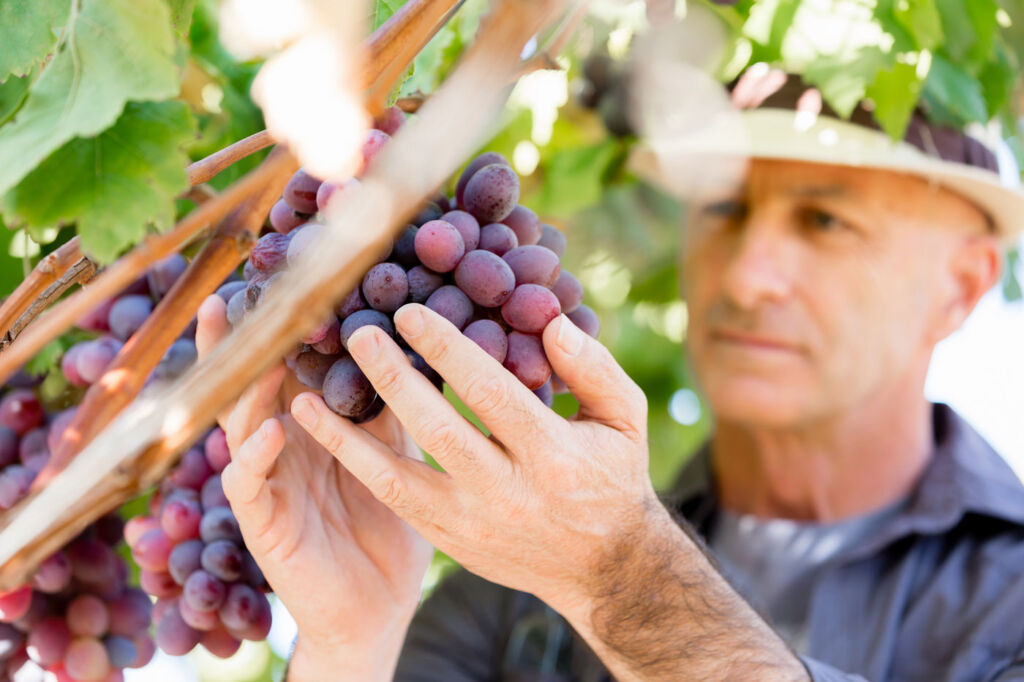 Sustainability in St Emilion
I’m in St Emilion, on the eastern edge of the Bordeaux wine-growing area, to visit premium properties that best embody LGCF’s commitment to environmental certification and are setting the highest standards for sustainable practices across Bordeaux. St Emilion enjoys a favourable microclimate and is blessed with the presence of four rivers, as well as a predominately clay-limestone soil. This is ideal for maintaining the coolness and humidity required to growing Merlot – the premier grape of the region.