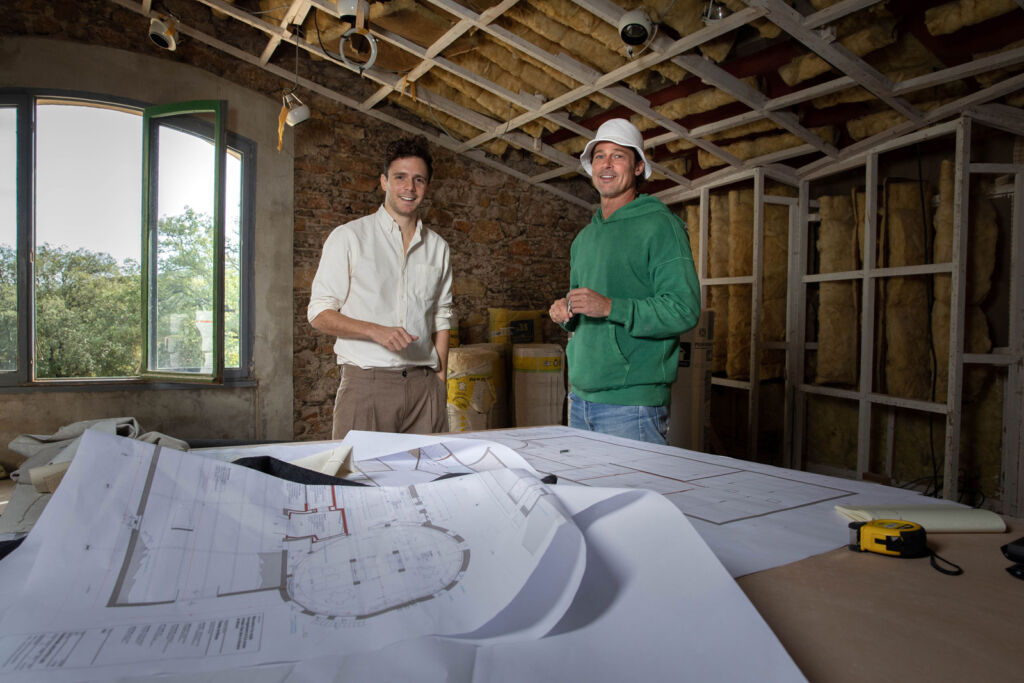 This summer, Miraval Studios at the famed Château Miraval in the South of France will reopen its doors after a significant renovation by Miraval Estate’s owner Brad Pitt and Emmy-winning French producer Damien Quintard.

In 1977, the estate’s then-owner, French pianist and composer Jacques Loussier, built a state-of-the-art recording studio on the property, previously called Studio Miraval. The studio went on to host sessions for Pink Floyd’s “The Wall,” AC/DC, The Cure, Sting, Sade and The Cranberries, among others, and was active into the early 2000s but has sat unused for nearly two decades, until now.

Brad Pitt and Damien Quintard will reopen the completely re-designed and updated Miraval Studios for the future, honouring the past while pushing forward a new take on recording amid a breathtaking vista sure to nurture all manner of creative expression.

Few partners are better suited to making this dream a reality than Quintard, a musical prodigy and rising star in the recording industry. Having first come to fame in the world of classical music, Quintard has developed a signature approach that garnered an Emmy Award for his work on the Baku 2015 European Olympic Opening Ceremony. He has also produced artists such as Brian Eno, Arca, Parcels, and Teodor Currentzis.

Having been impressed by his work, Brad Pitt asked Quintard for a meeting. “When we met in Paris, we immediately clicked. It was an intense moment where we just talked and talked about sound. I was amazed at how sensitive and precise he was in his analysis of music,” Quintard said.

The decision to work together was an easy one, but the duo soon had a more challenging one to make: whether to move ahead with Miraval in its current state or, essentially, start from scratch. Luckily, even after nearly 20 years of disuse, the equipment was still in good working order, but Quintard saw aesthetic possibilities beyond the extant design of the studio.

The Miraval Estate is already a breathtaking property, and this re-design will highlight and enhance its beauty, with natural light as the heart of the re-design. Miraval Studios will be offering unrivalled amenities in and out of the studio.

In addition to the original gear on which many classic albums were recorded, the studio is built around a desk designed by Pitt and Quintard with hybrid analogue/digital capacities while boasting a fully integrated Dolby Atmos system as well as technology to handle pre-mixing for film and television.

With its 25-foot ceilings, Studio One has a 100 square meter control room and 320 square meter live room that conserves what Quintard describes as the “heritage of the quirky sound” of the iconic drum room pioneered by Loussier.

The facility has also “redefined a remarkable natural reverb so we can record voices or instruments anywhere in the studio. It really is a space where you can produce anything from pop and rock to hip-hop and classical records,” Quintard says. 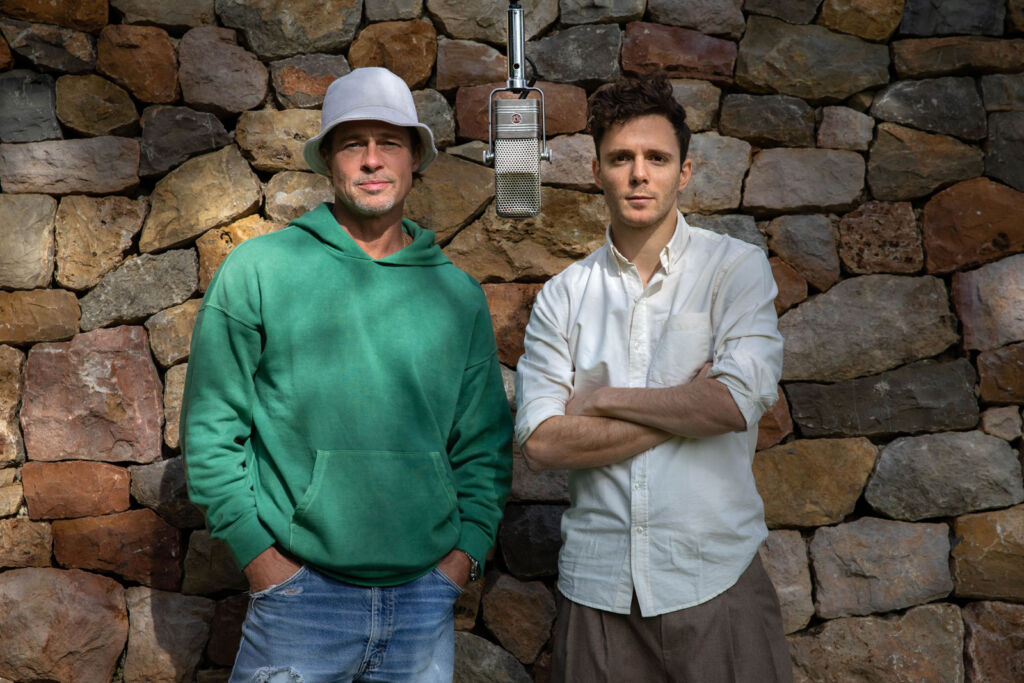 Elsewhere, there are recording booths, a room housing drool-worthy vintage synthesizers and other rare gear, work stations for sound and video editing, a mezzanine overlooking the entire studio, a swimming pool and a tower connected to the studio to house visiting bands and musicians on the property, be it for a day or a month. Naturally, the catering from the Château will be fantastic.

“The combination of Brad’s vision for Miraval and our common passion for taking the time to make simple but beautiful things has resulted in something that is one-of-a-kind,” said Quintard. “We are so excited for musicians of all types to be a part of what we’ve created.”

Miraval Studios is beginning to book for Summer 2022, and inquiries can be sent to [email protected]. For more information, please visit www.miraval.com/studios.