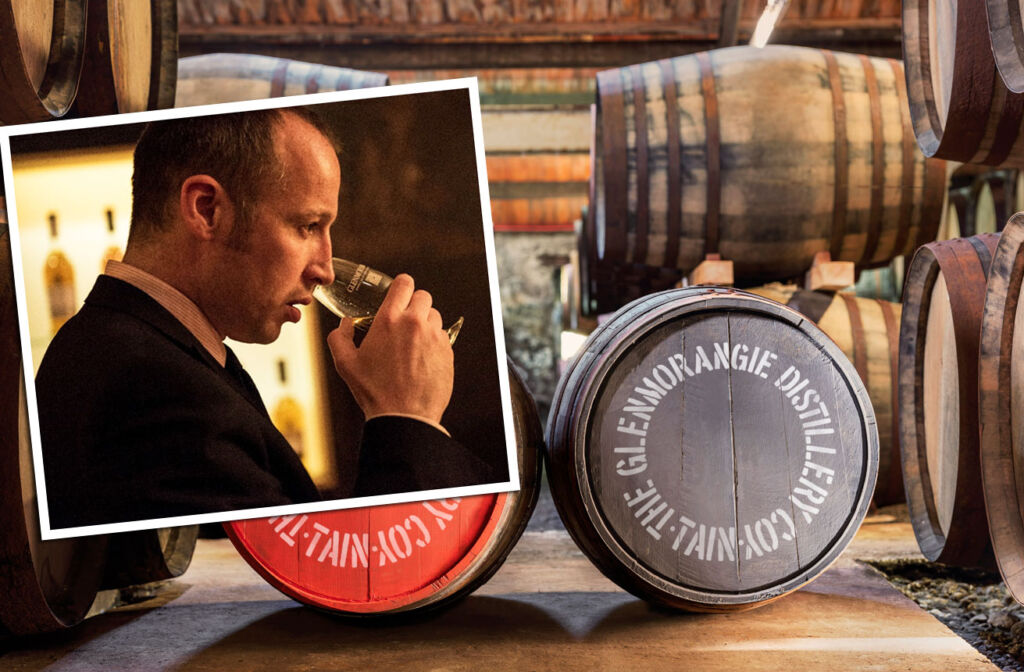 Considered the ‘original’ whisky of Scotland, single malt whisky is a much-coveted elixir which praises have been sung by notable luminaries from the world of art and literature. Mark Twain famously said “Too much of anything is bad but too much good whisky is barely enough,” while George Bernard Shaw likened whisky to liquid sunshine.

With so much praise piled on this precious golden drink, Glenmorangie takes centre stage with a storied history and impressive legacy dating back to 1843 when William Matheson founded the Glenmorangie distillery in the Scottish Highlands.

In the wilds of the Scottish countryside and on the banks of the Dornoch Firth, Glenmorangie Single Malt Whisky was born, and it has since earned its reputation as being wonderfully complex and exceptionally smooth.

Having won numerous awards at prestigious industry competitions since its debut, with 27 awards in 2019 alone, Glenmorangie continues to impress whisky connoisseurs and lovers of single malt whiskies the world over. Among them, Glenmorangie Signet, the distillery’s top-of-the-range whisky won four gold awards in 2019 while Glenmorangie Grand Vintage 1991 won six awards. 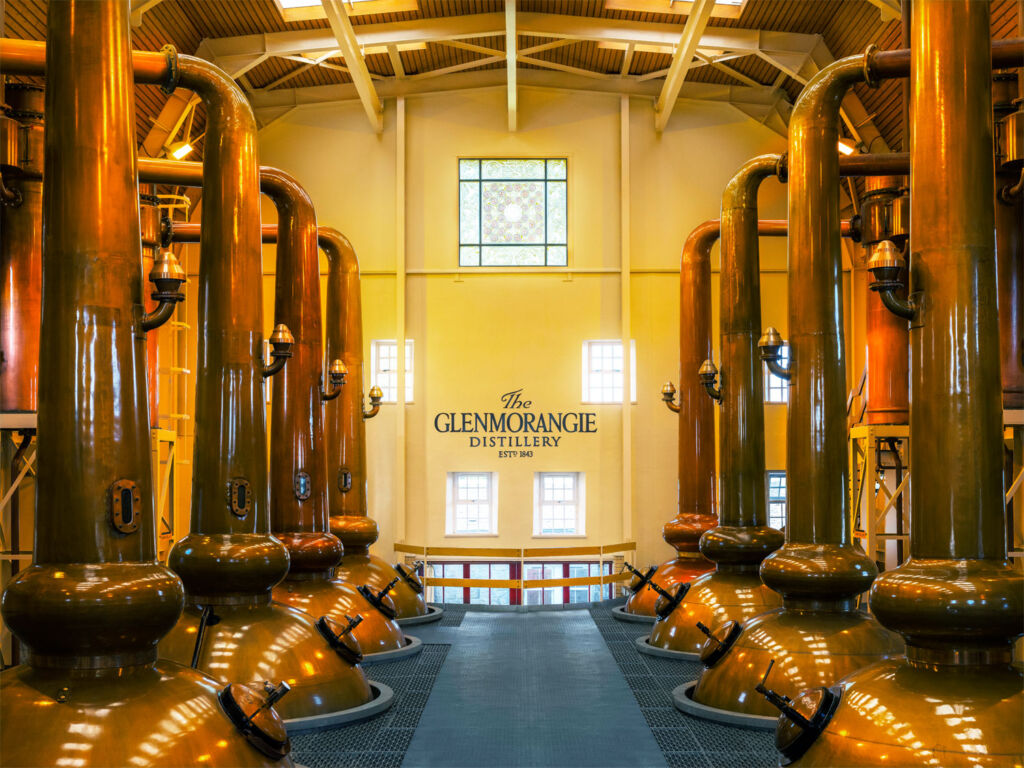 Distilled in Scotland’s tallest copper stills which stands at 5.24 metres, which happens to be the same height as a fully grown adult male giraffe, the long cooper necks permit only the finest vapours to rise to the top. Capturing the wonderfully fragrant spirit which is imbued with fruity and floral flavours.

So to coincide with World Giraffe Day, Glenmorangie held a virtual whisky tasting with Brendan McCarron, Head of Maturing Whisky Stocks at Glenmorangie in Scotland. The first in the Delicious Adventure series organised by Glenmorangie, three different Glenmorangie Single Malt Whiskies – The Original, The Lasanta and The Quinta Ruban were tried and tasted resulting in a most unique drinking experience online.

Luxurious Magazine: Tell us about your role at Glenmorangie and as the Head of Maturing Whisky Stock. What does your job entail?
Brendan McCarron: My job is really varied. So it involves working with both our distilleries to make sure the spirit is produced to the right quality and in the right amounts.

I buy the raw material so the casks and the malted barley. I’m a senior member of the sensory panel, so I nose and check everything that we make, and I also get to work on many projects to create new and innovative expressions of whisky for our fans. I also get to travel for a small part of the year to talk about Glenmorangie. 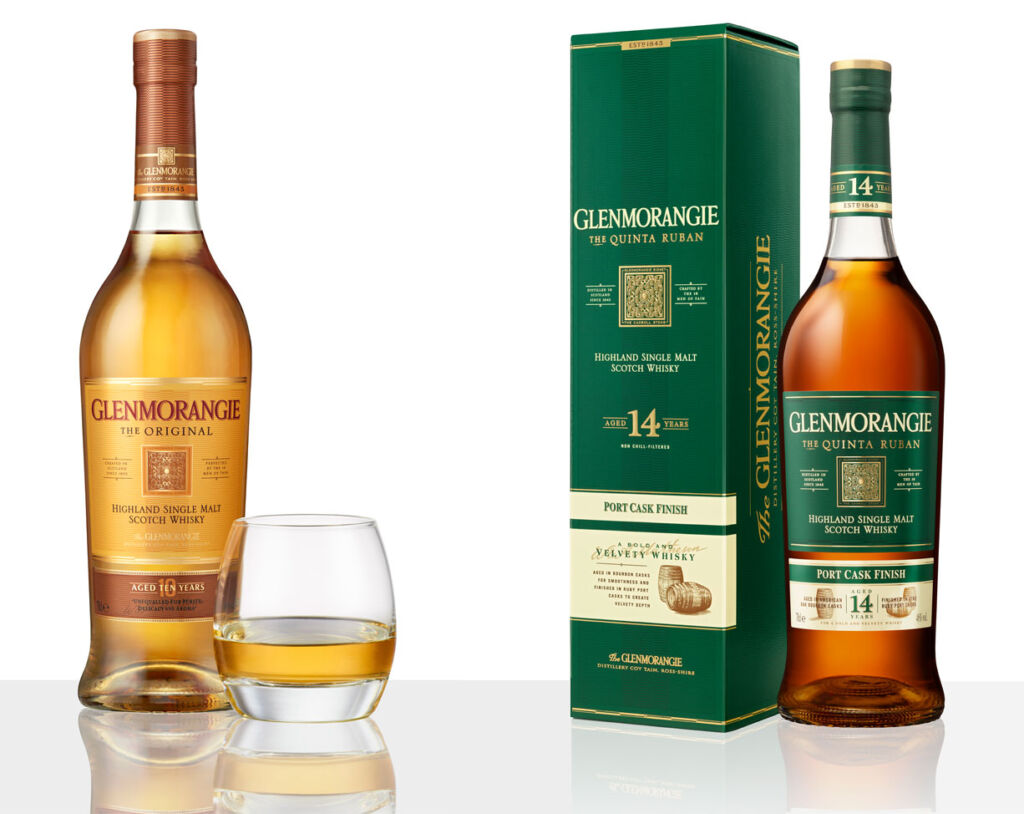 LM: Which is the best-selling Glenmorangie whisky, and why do you think it is so popular?
BMC: Our best seller is the ten-year-old Glenmorangie Original. The whisky is my favourite; it’s delicious and smooth, so easy to drink and full of fruity and floral flavours.

LM: What distinguishes Glenmorangie Single Malt Scotch Whisky apart from the rest do you think?
BMC: I think it’s a combination of several factors. Our highland location which makes us different from some of the Speyside competitors and our mineral-rich water source which creates an explosion of flavours at our distillery.

We have the tallest copper stills of any distillery (the same height as an adult make giraffe) which are instantly recognisable and the key to making our spirit taste so good. We are obsessed with wood and understanding maturation and our drive to innovate at all times. 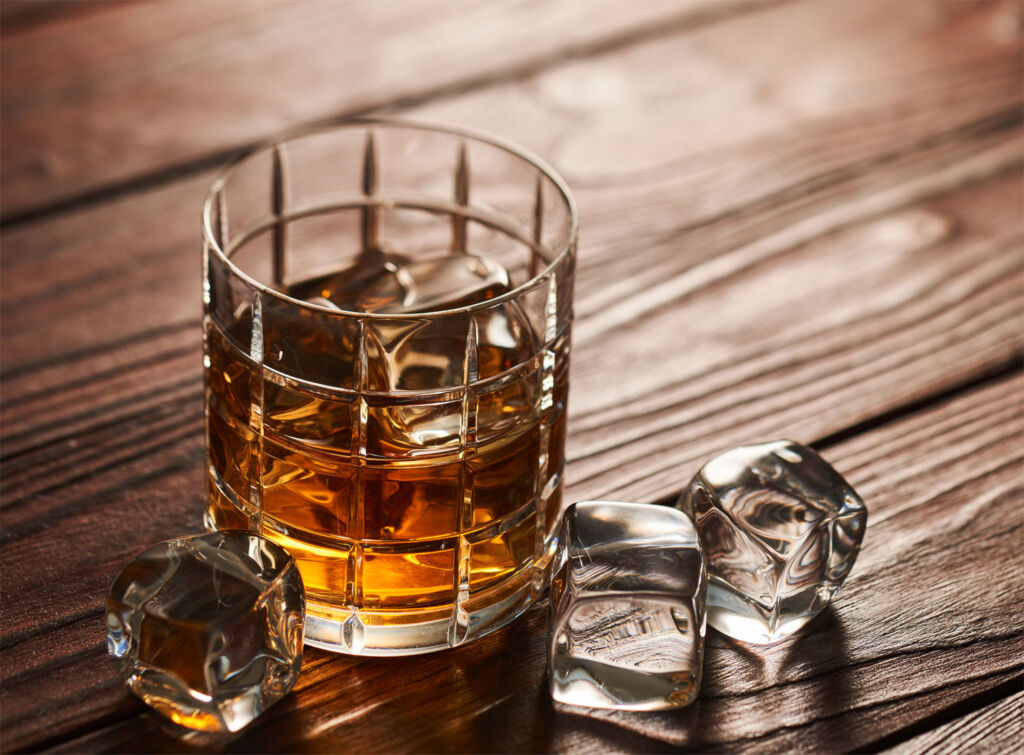 LM: What is the best way to enjoy Glenmorangie whisky?
BMC: How you enjoy it! If it is your first time, I’d recommend trying it neat, and then add a few spots of water to see how it develops, if you’re unsure have it in a high ball or an old fashioned.

LM: What is the whisky drinking trend around the world currently?
BMC: It’s too hard to say; it varies from country to country. For Scotch people are looking for new ages of whiskies and new casks types to be used. Cocktails with single malts have been around for a little while but continue to grow in popularity.

LM: Apart from drinking it neat, what are the most popular ways to use Glenmorangie in a cocktail?
BMC: Glenmorangie is great in so many. Old fashioned with any of our expressions is incredible, whisky sours, highballs. The list is almost endless.

LM: How do you maintain competitiveness in the market, especially during these challenging times?
BCM: I think the quality of our core range of whiskies, the affordability of them and the innovation we create are the key to our success.

LM: What is your favourite way to enjoy Glenmorangie whisky?
BCM: I love it neat most of the time.

LM: Any new product releases in the future you can talk about?
BCM: All in good time… patience! 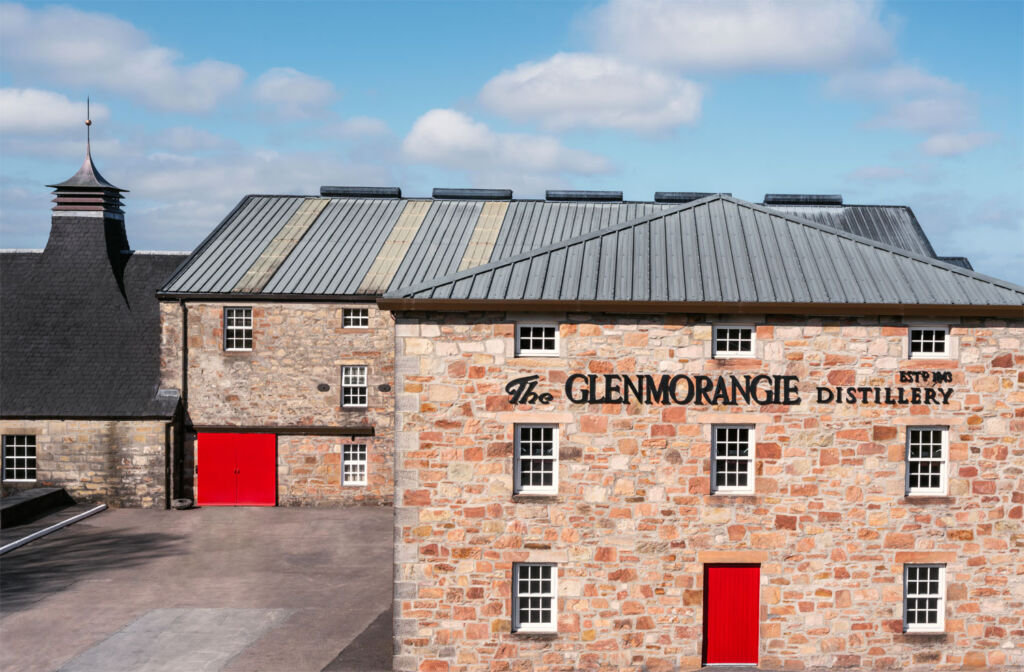