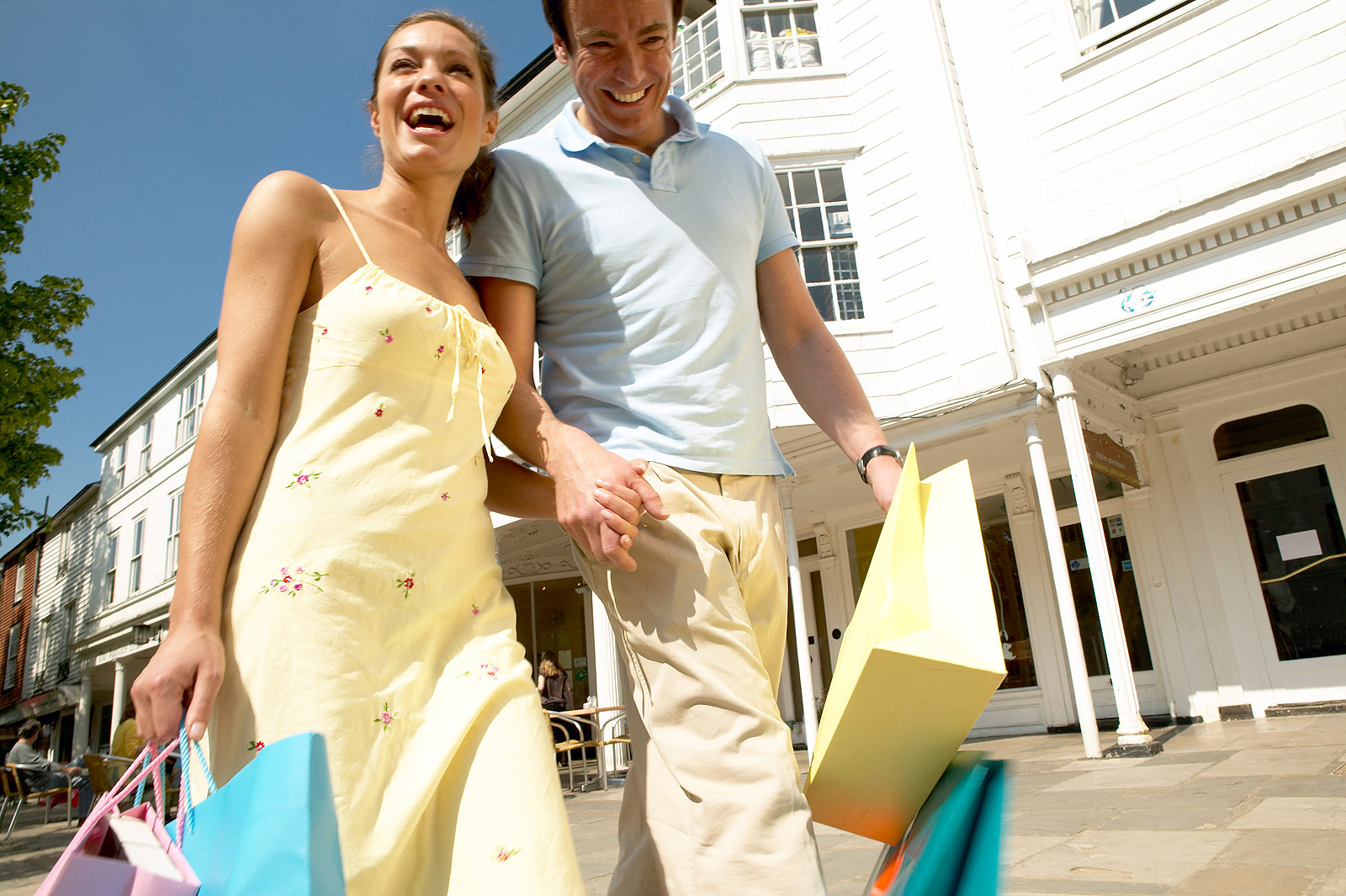 A 7% overall increase in UK international Tax-Free Shopping spend in July has been recorded by retail tourism experts, Global Blue. The latest year to date figures shows Asian nations and the US are largely responsible for the positive cash injection.

Chinese tourists’ International Tax-Free Shopping spend in the UK was up just 6% for July, but the nation still accounted for the largest portion of spend overall, with a 32% share of the total spend. Although the number of transactions made by Chinese travellers in the UK was down -6% last month, average spend for July increased by 13% to £840 per transaction, showing the interest for Chinese travellers to visit the UK to shop remains strong. 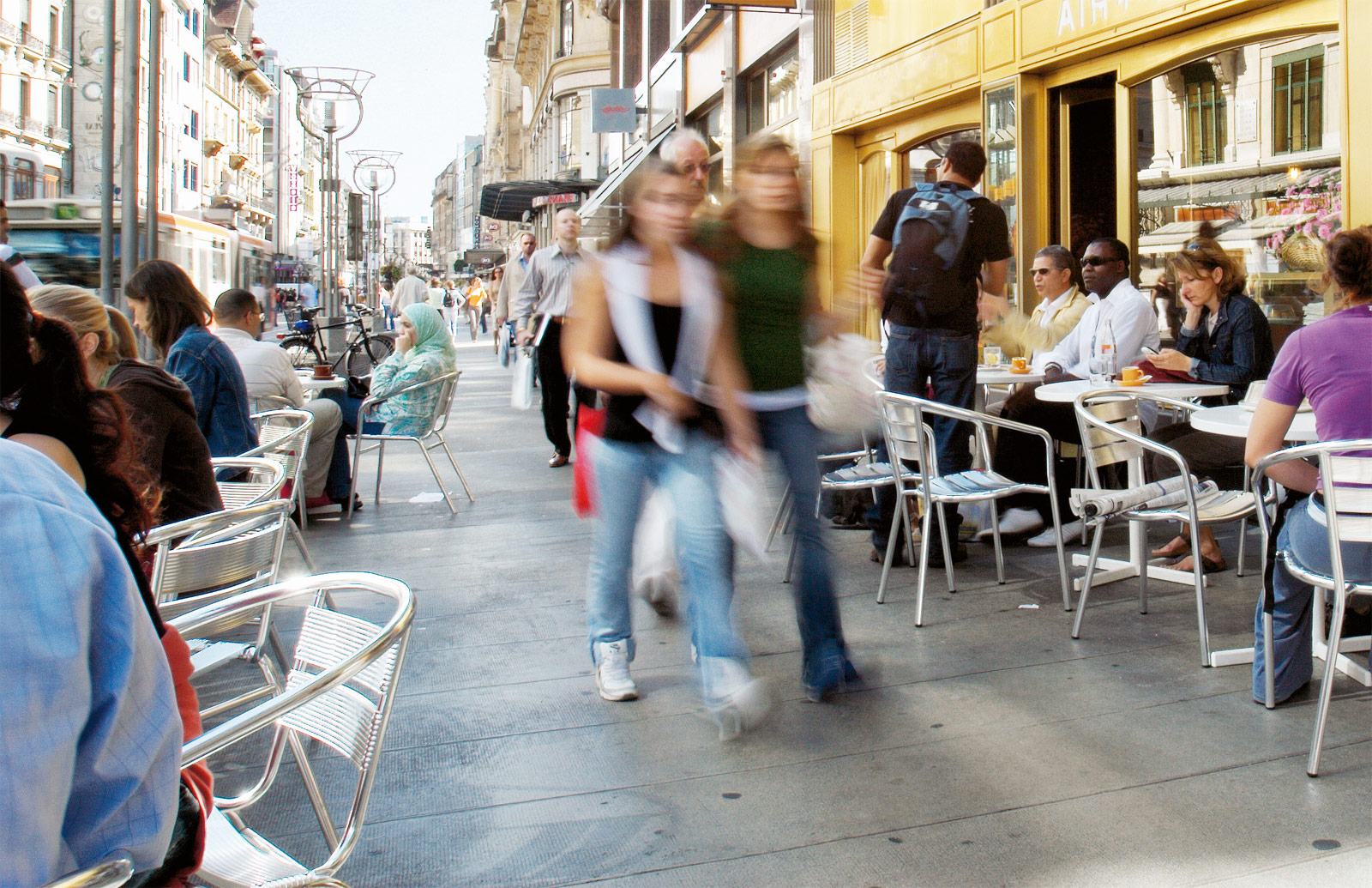 Furthermore, the smaller growth in July from Middle Eastern visitors – Qatar at +29% and UAE at +4% – is due to Ramadan’s late calendar start this year, which is set to contribute to a strong August. Despite this, Qatar remained the nation with the highest average spend per transaction for July, at £1,642.

Gordon Clark, Managing Director UK and Ireland for Global Blue says; “Though the weaker pound following the referendum was initially unwelcome news, it has proved perfect timing for tourists visiting the UK; enjoying our British leisure, luxury and cultural offering during the summer season.

“The cash injection we have seen off the back of this has been hugely beneficial for our tourism economy. As the pound still fluctuates, we hope the flurry of tourist activity to the UK has inspired others to follow suit and visit and shop in the UK, where they can see a large discount from exchange rate benefits, but also from Tax-Free Shopping through Global Blue.”

“Although Japan and Indonesia account for just 1% and 2% of total International Tax-Free shopping in the UK, it is positive to see the increase in their spend, alongside the other top visiting nations like India and Thailand. It is reassuring to see that the demand for British quality, service and shopping remains strong and is currently outperforming the rest of Europe.”

According to VisitBritain’s 2015 statistics, July to September was the most popular season for international travellers to the UK, which leaves room for further optimism around August and September UK International Tax-Free spend figures.