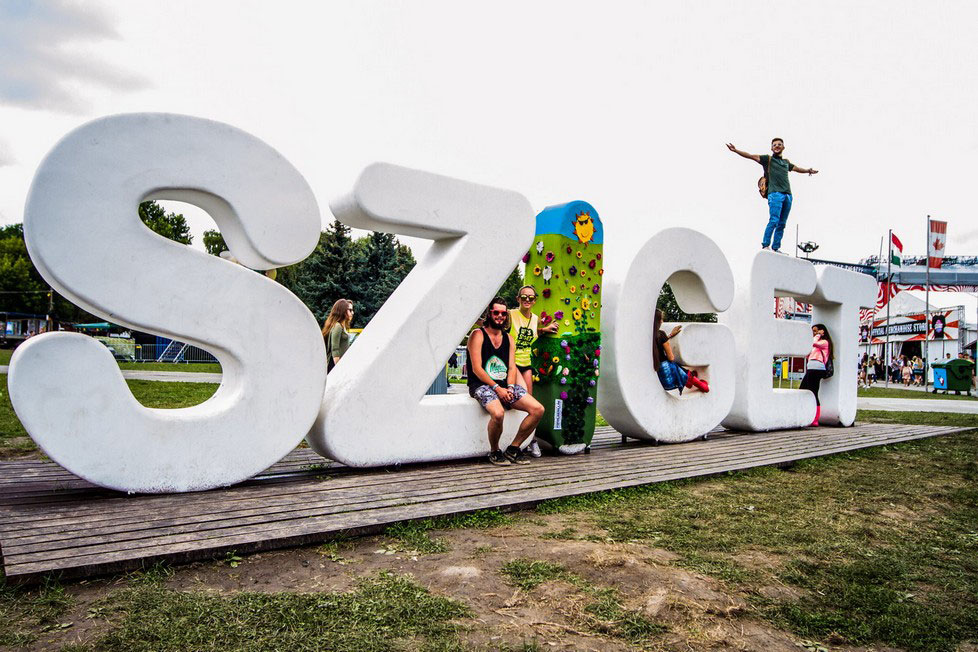 Sziget is Budapest’s crown jewel summer festival and one of the largest music and cultural events in Europe. A multi-winner of a number of awards over the years, including Best Major Festival and Best European Line-Up at the European festival Awards. This incredible carnival took place on Óbuda Island, Northern Budapest which is dubbed the ‘Island of Freedom’ for the duration of 7 days, located in Budapest’s 3rd District, during mid-August and party-goers who attend are simply known as Szitizens. 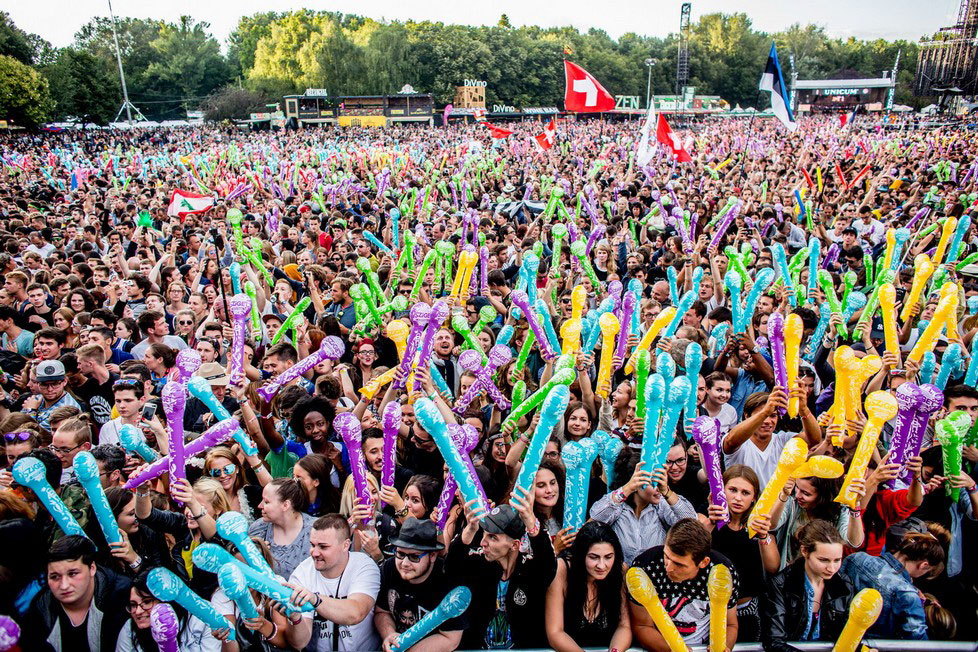 The sheer size of this fantastic and friendly festival is on a grand scale and a record-breaking number of 496,000 people attended this year from more than 100 countries. An outstanding line-up of international stars from a wide range of musical backgrounds and genres graced the variety of stages on offer. 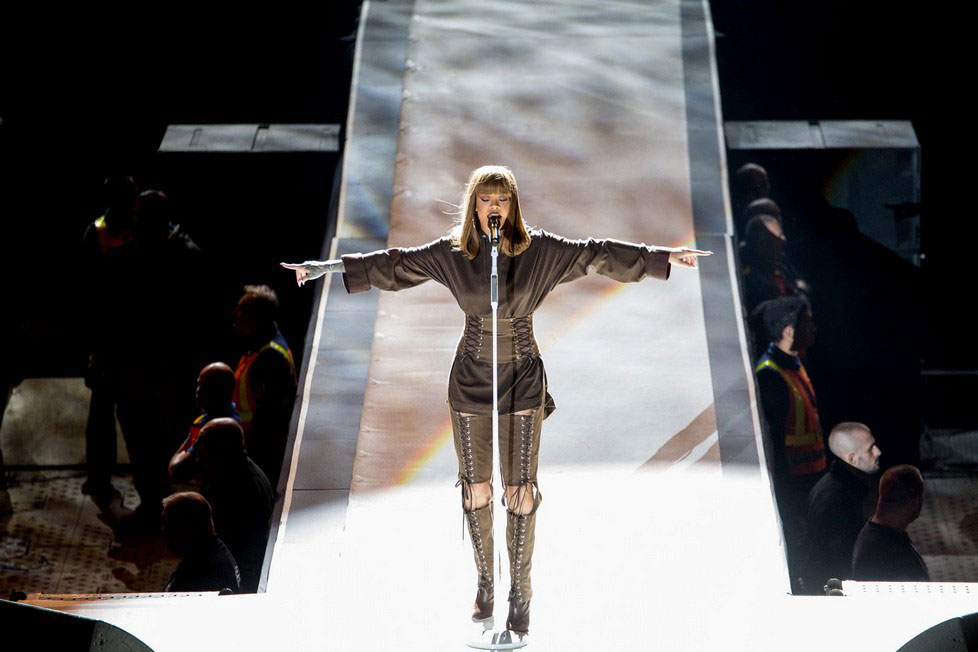 Artists that performed during the week included Rihanna, Muse, Sia, John Newman, Bastille, Tinie Tempah, Kaiser Chiefs, Jess Glynne, Skunk Anansie, Tourist, David Guetta and Manu Chau to name but a few, plus there were cultural programmes, cool DJ’s and a memorable party atmosphere with installations, sculptures and out of this world light shows to keep festival goers cheerful. 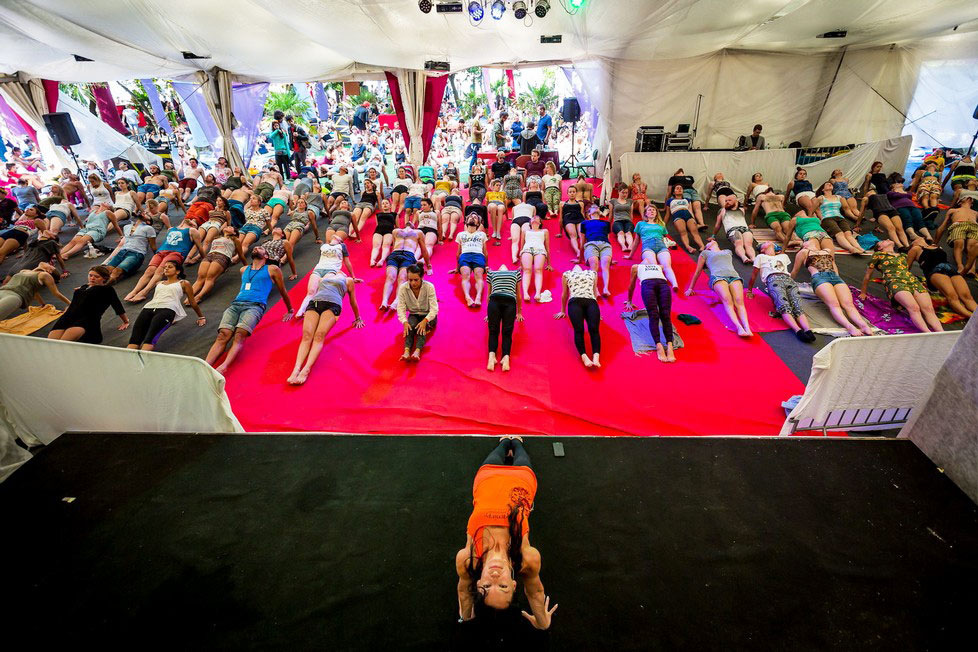 Whilst walking around this vast site there were also a number of other attractions that caught my eye such as the Colosseum, a large venue where Szitizens could hear cool electro music from an impressive line-up of DJs, Cirque Du Sziget offering amazing shows during the week, a Ruin Pub quarter re-creating the ambience of Budapest’s unique ruin pubs, an Afro-Latin-Reggae Village and a chess tent to test your skills against fellow festival friends and family. 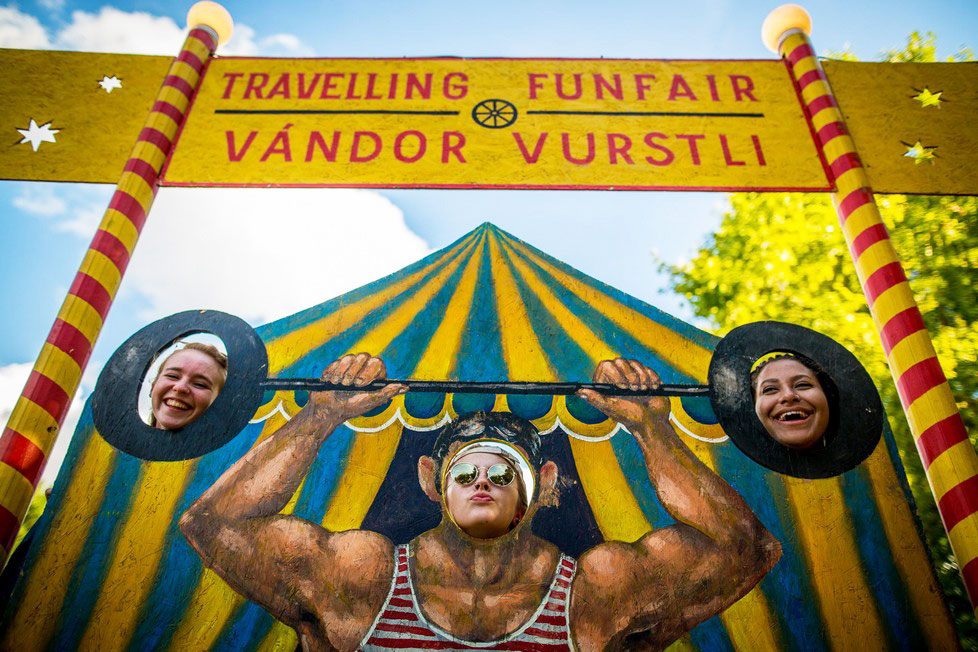 And if that wasn’t enough to keep revellers happy, there was also a Jazz Stage, Comedy, Museum Quarter, Luminarium, Gamelandhub, Sziget Cinema, Sports Zone, Travelling FunFair, Street Theatre, Classical Opera, Art Zone, plus the Sziget Beach where people could rest and relax from the non-stop hustle and bustle of the festival.

I had a number of standout moments during my time at Sziget Festival and during my Budapest adventure too, such as, meeting and greeting so many people from so many different nationalities from around the world and enjoying this global event together, arriving VIP style at Sziget via the Danube with Dunarama water limousine, interviewing the lovely and very talented artist Roisin Murphy before she went on the OTP Bank A38 Stage to perform a stellar set, right through to enjoying an exquisite lunch at the magical and famous Pierrot restaurant frequented by VIP’s and celebrities located at the Castle district, to wishing Tinie Tempah the very best of luck backstage before he delivered a pulsating and tireless performance on the Dan Panaitescu Main Stage. 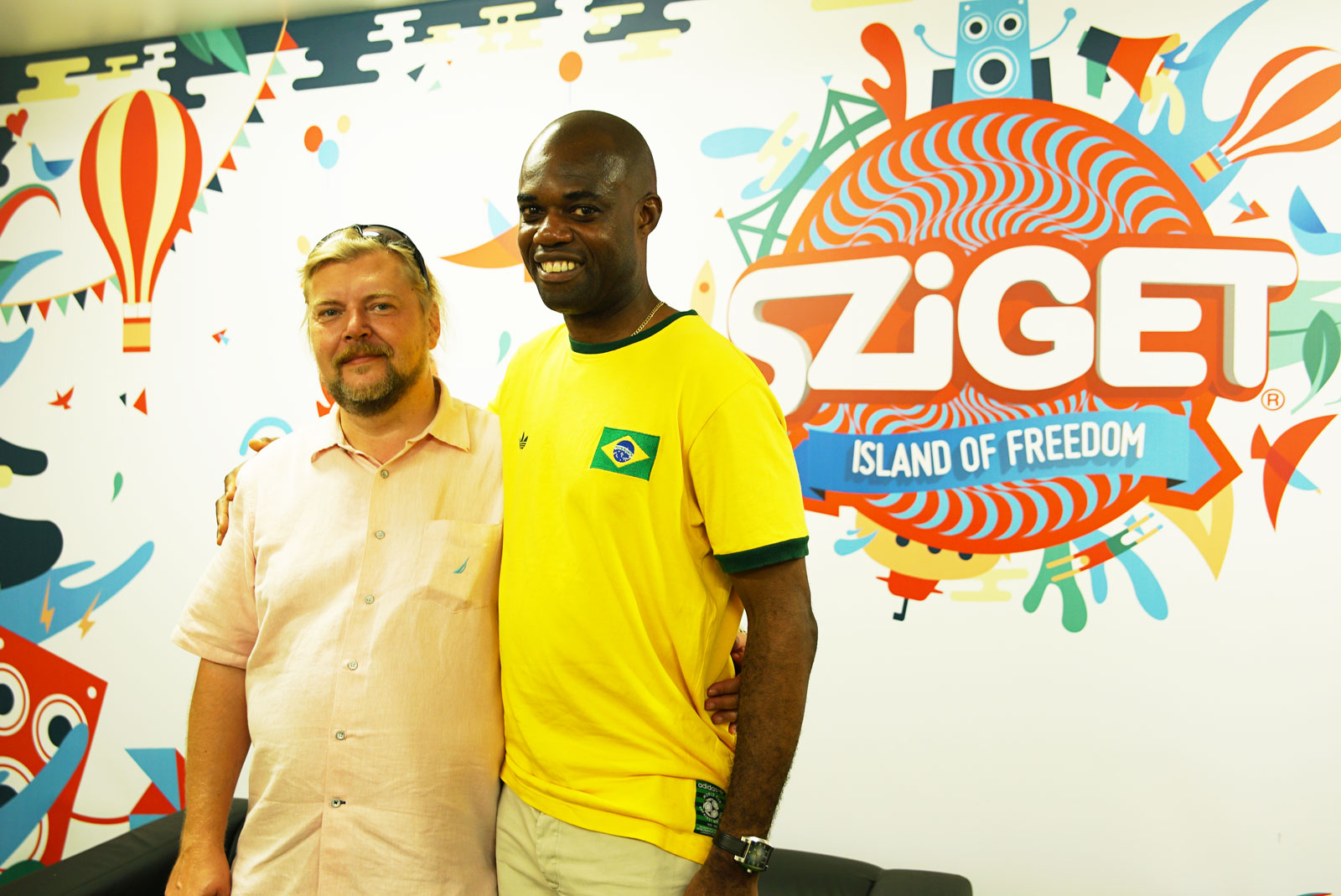 However, my ultimate highlight of Sziget Festival has to be my exclusive interview with Sziget Festival founder and main organiser, Károly Gerendai, a kind and very generous man who explained to me the very essence of Sziget Festival, its history and his overall take on luxury lifestyle too. After my time with Károly he kindly arranged for a small select number of VIP’s including myself to watch the magical David Guetta set from a VIP backstage area which was simply spellbinding and a memorable experience I will hold dear for many years to come.