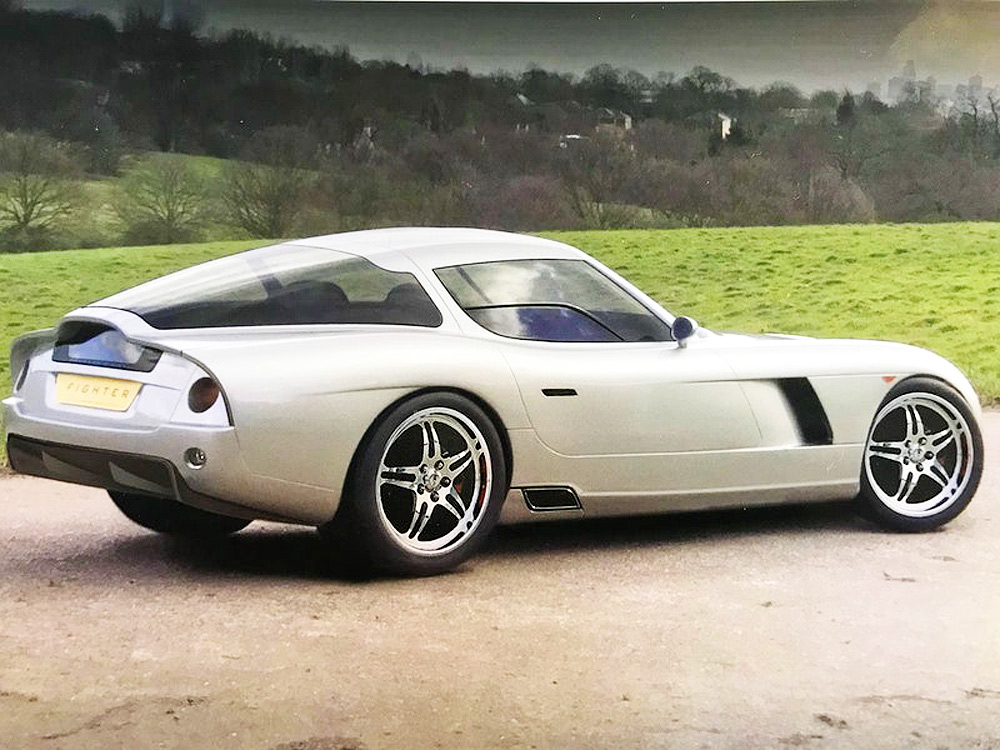 In what should come as excellent news for car fans, it has been revealed that the iconic British car brand, Bristol Cars, has returned under new ownership. The new remastered Bristol vehicles will couple classic design influences with 21st Century technology, and there are plans afoot for an electric model too!

Most car fans will recognise the name of Bristol Cars™. The brand first came to prominence at the end of the second world war and since then has changed ownership numerous times. Although the Bristol name will be recognisable to many, seeing one of their motorcars is a rarity. As one classic car fan said to us, “they as rare as hen’s teeth”.

All this is about to change with the entrepreneur Jason Wharton recently buying the rights and IP to the brand, and he has some big plans for the future.

Wharton plans to re-engineer the distinctive-looking motors via his company Bristol Manufacturing Limited and will be building vehicles to order. He is also planning to introduce a battery-powered electric model to the range, and this will be made possible through inward investment. The introduction of an electric model should help establish the company at the forefront of high-end British vehicle manufacturing before its 80th anniversary in 2026. 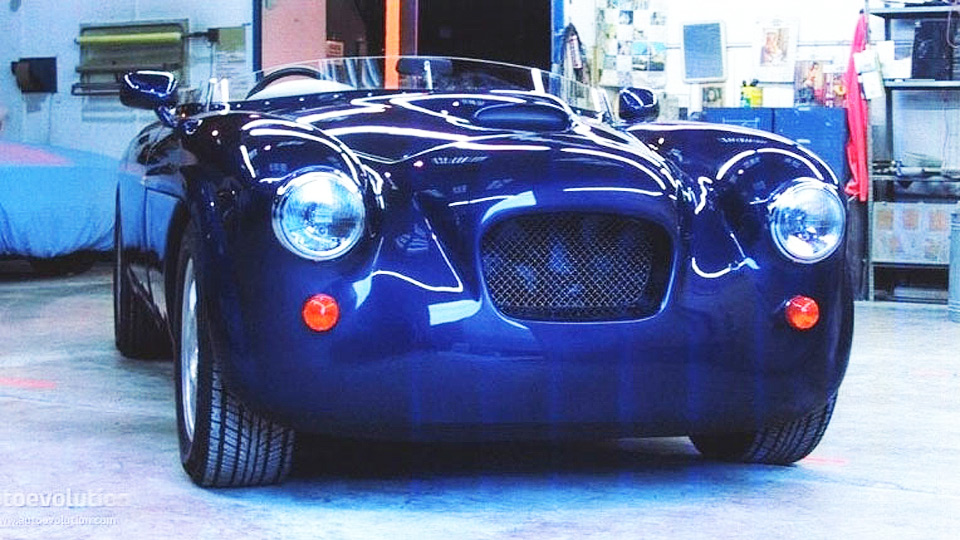 Rather than trying to re-invent the wheel, he will be pretty much adopting the tried and tested Bristol styling formula by giving the range a mild facelift. Where the most significant changes are happening is under the hood.

Wharton plans to fit each car with a new 6.4 litre naturally aspirated Hemi Chrysler V8 powertrain fit for the 21st Century. In addition to this, the interior will benefit from an update, along with the electrical architecture. The suspension will be also be given a makeover, and the cars will be fitted with an eight-speed ZF automatic transmission. 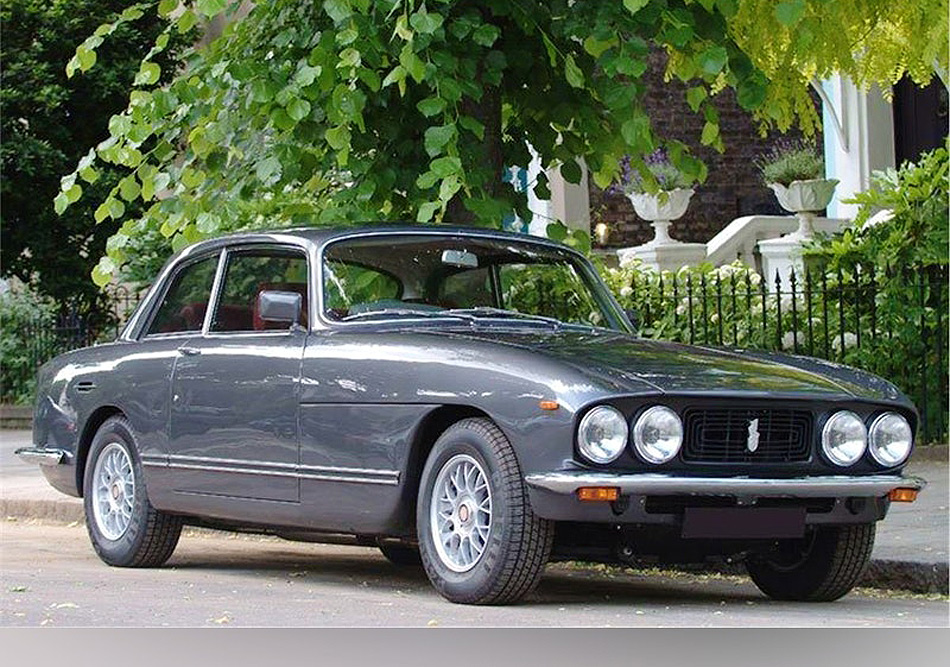 The company is planning to kick things off with a limited-edition series of three cars. These will be the Bristol 411 Series 8, the Bristol Fighter and the Bristol Speedster and each of these limited runs will consist of eight vehicles.

Collectors should note that these will be the last internal combustion engine Bristol Cars made. After this, the company will focus on the all-new Bristol Buccaneer electric vehicle, which is scheduled to start production in 2025.

Production of the last of the combustion-powered models will begin during 2021, and road-going prototypes should be ready for testing towards the end of this year. 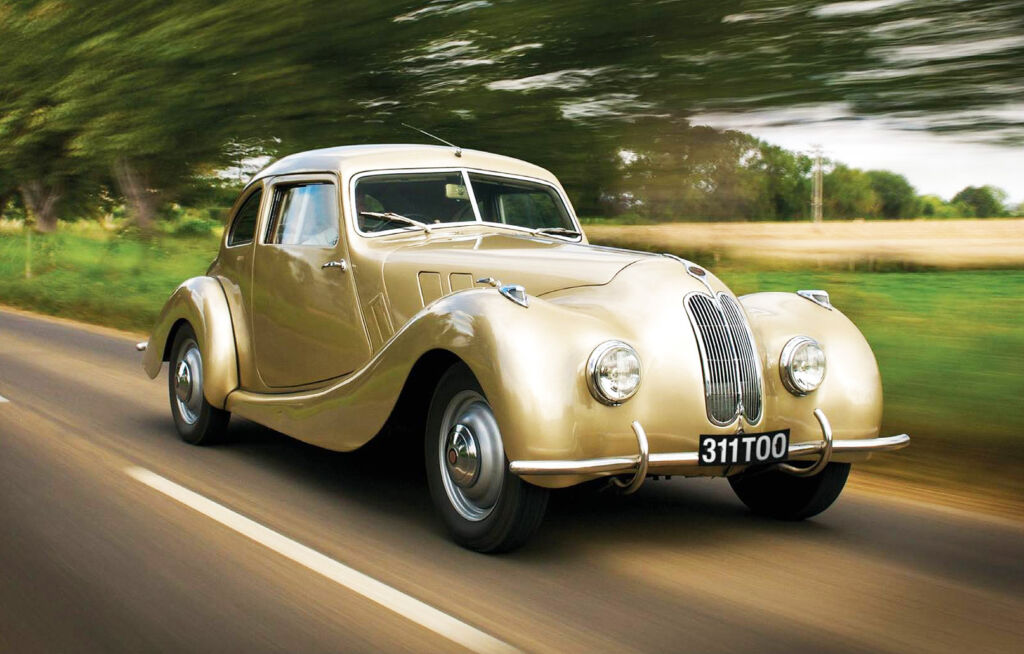 Bristol Cars – From then to now
Bristol Cars were originally formed in 1945 as the car division of the Bristol Aeroplane Company. The business was renowned for creating a series of premium, elegant two-door, four-seat saloon models from the Bristol 400 saloon of 1946 to the Bristol Blenheim before a radical departure with the two-seater Bristol Fighter supercar, unveiled in 2004.

In its heyday, Bristol Cars had a factory in the Filton area of Bristol and had an exclusive showroom in Kensington High Street where it showcased its collection of refined grand tourers.

However, the original company was placed into administration and wound up in 2011. Its assets were purchased a month later, but over the last decade has remained largely inactive, and when in 2020 it went into liquidation, it appeared a British motoring icon was lost forever.

But Bristol Cars owner Wharton, the owner of a Bristol Fighter and a Bristol 411, both of which will be used to build the remastered prototypes, stepped in and spent an undisclosed sum on acquiring the intellectual property rights to Bristol Cars. His purchase included certain chassis jigs, patterns and a new worldwide domain that will provide a new digital online customer platform.

The appointment of a chief executive, head of engineering and two non-executive directors is also planned for spring 2022, when a significant capital raising exercise will take place.

Wharton is planning to resume manufacturing at Filton. His plans also include creating an ‘Atelier’ style final assembly and brand centre close to the original site and reopening a new London showroom. 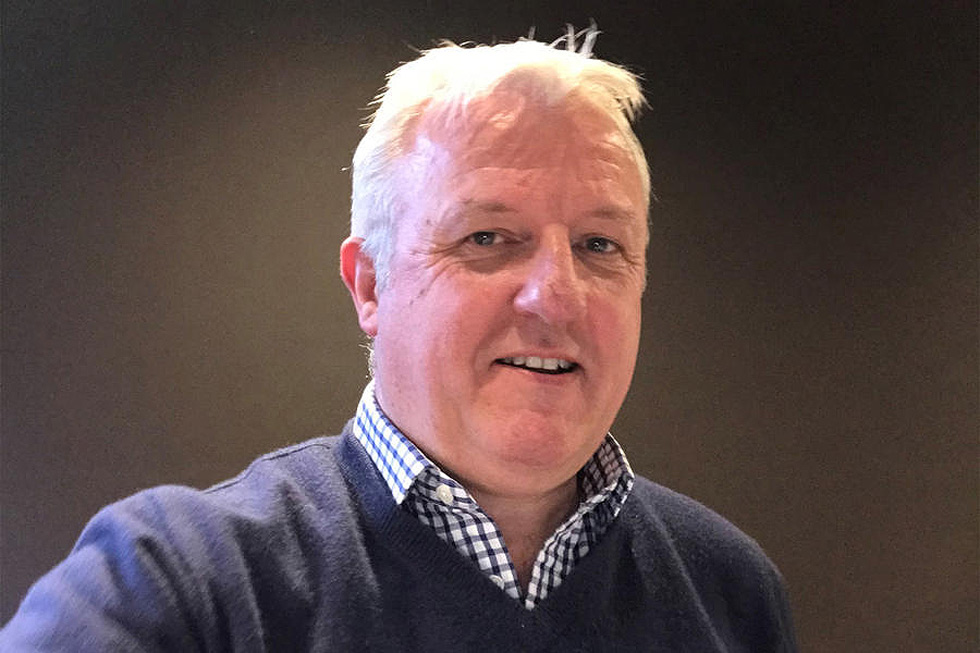 The London-based property developer said: “Bristol is a quintessentially British brand that was renowned for creating luxurious and distinctive vehicles. We want to revive and reinvigorate this iconic marque, preserving its heritage while fully remastering it for the 21st Century.

“This country has a remarkable tradition of creating low-volume, hand-manufactured vehicles, and Bristol Cars has for far too long been unable to fulfil its potential. We want to change that.

“I see myself as a long-term investor in this iconic British brand, so part of my role is to take it forward and develop it so it can finally become sustainable as a premium automotive business, hence our need to move with the times and introduce a fully battery-powered electric model.”

How to order a Bristol Car

If you want to own one of the last combustion-powered vehicles made by this iconic motoring brand, orders are now being taken, with delivery scheduled in 2022 and 2023. The remastered vehicle series will retail at around £495,000 plus VAT. A temporary landing page for the revived Bristol Cars brand can be accessed here: www.bristolcars.com.