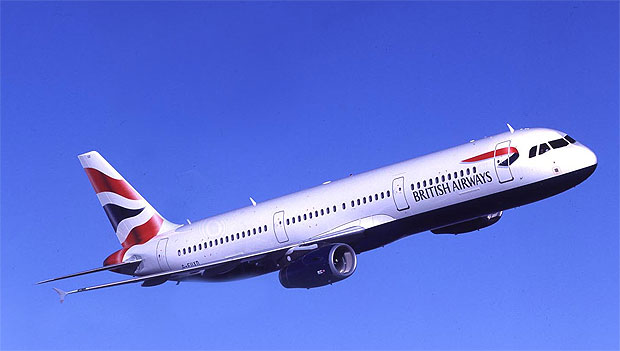 Top athletes hoping to represent Team GB and ParalympicsGB are sharing their exercise techniques in a wellbeing video for British Airways customers, available on flights from February, which can be viewed at the bottom of this page.

Luisa Fernandez, British Airways sponsorship manager, said: “We’re proud to be using some of our Olympic and Paralympic hopefuls in this wellbeing video.  With their sporting backgrounds they are perfectly placed to share their exercise techniques to enhance the in-flight experience.”

“As official airline of Team GB and ParalympicsGB, we will be flying athletes to and from training camps in the coming months, so they will benefit from the wellbeing video too!”

The film includes footage of Jessica Ennis in training, as well as demonstrating exercises – ankle circles and walking on the spot. Louis Smith showcases his talent on a pommel horse, followed by a series of related exercises, including up and down body movements and shoulder stretches. While wheelchair athlete Shelly Woods offers her expertise by demonstrating shoulder exercises and neck release movements that customers can join in with.

Health and wellbeing is an important part of flying, and in-flight exercises can help reset the body clock to the time zone. The airline also offers a carefully selected menu and relaxation podcast on board to benefit customers, as well as advice on combating jetlag and maximising sleep available on ba.com

British Airways is the official airline partner of the London 2012 Games, and is supporting Jessica Ennis, Louis Smith and Shelly Woods on their journey.