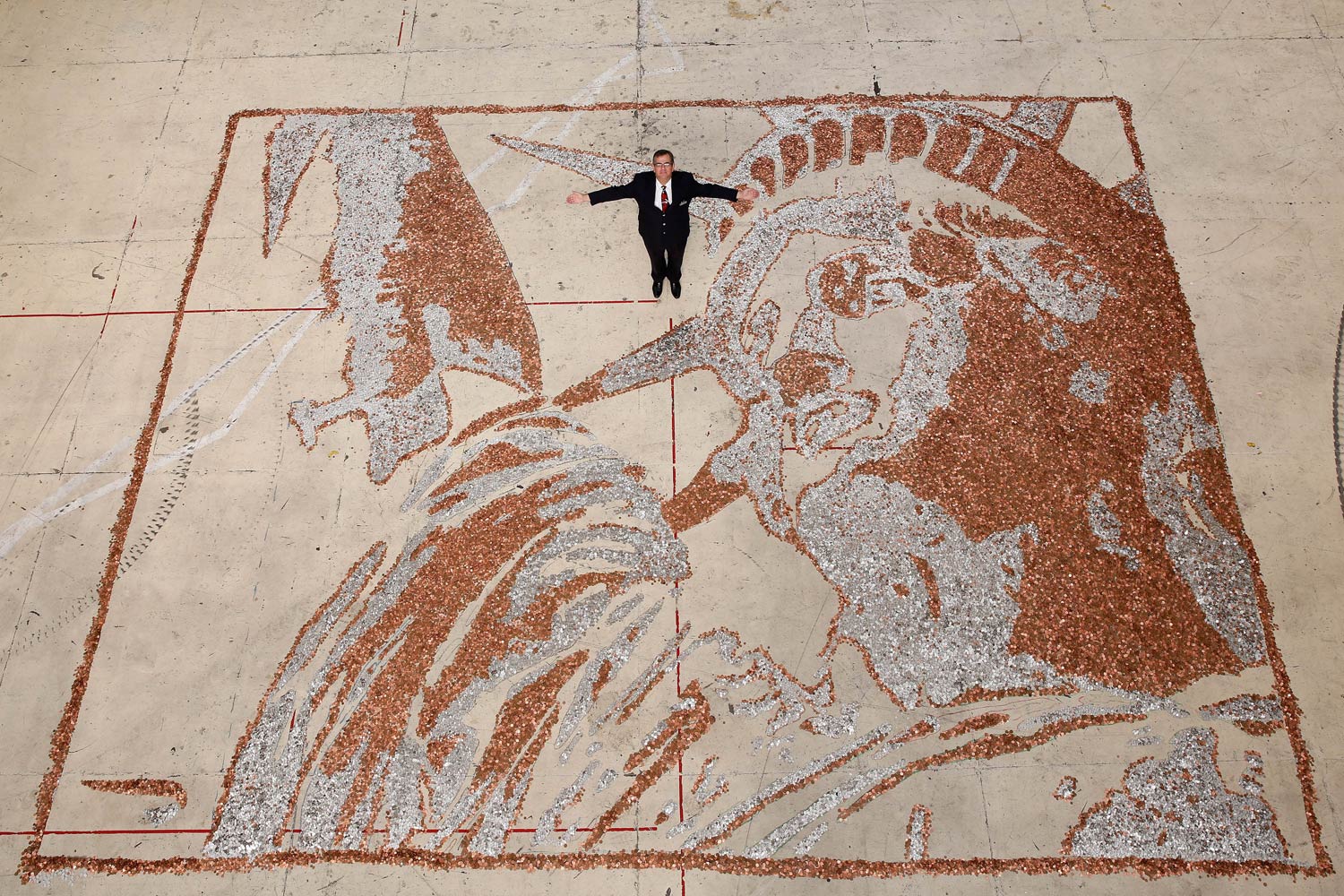 Banksy’s Dismaland exhibition in Weston-Super-Mare could get a run for its money if the artists behind a British Airways coin sculpture decided to ditch their day-jobs and go into art full-time.

For while the queues are already forming for the Banksy show – a cynical twist on theme park life at a disused funfair – a small team of BA workers have created a work of art in an aircraft hangar at Heathrow that even the great and mysterious Banksy would surely admire. 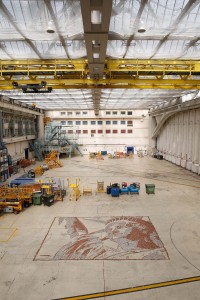 In a feat that was rather easier said than done, they took three tons of coins – 600,000 of them, delivered by bodyguarded high-security vehicle from a London bank vault – and laid them out, by hand, on the hangar floor to form a picture of the Statue of Liberty.

The result is a stunning 10 by eight-metre artwork that took the seven BA people six hours to complete, using 10p, 5p, 2p and 1p coins in a painstaking process that allowed no short cuts.

For while BA crews are always happy to entertain passengers, there was a serious purpose behind the creation of this art work: to draw attention to the airlines Big British Airways Take-Off promotion which, in the words of BA’s head of Marketing, Sarah Dunham, “will allow our customers to bank plenty of money to spend on their holidays”.

We’re sure she meant to add that any passengers hoping to fly the Atlantic to have a go at beating the record themselves should take the money aboard in the form of a credit card and have it changed into coins at the other end of the flight, as three tons of currency would exceed even BA’s generous cabin baggage allowance.

Full details of the Big British Airways Take-Off are at http://www.britishairways.com/en-gb/offers/ba-take-off and a time-lapse video showing the work of art being created is below 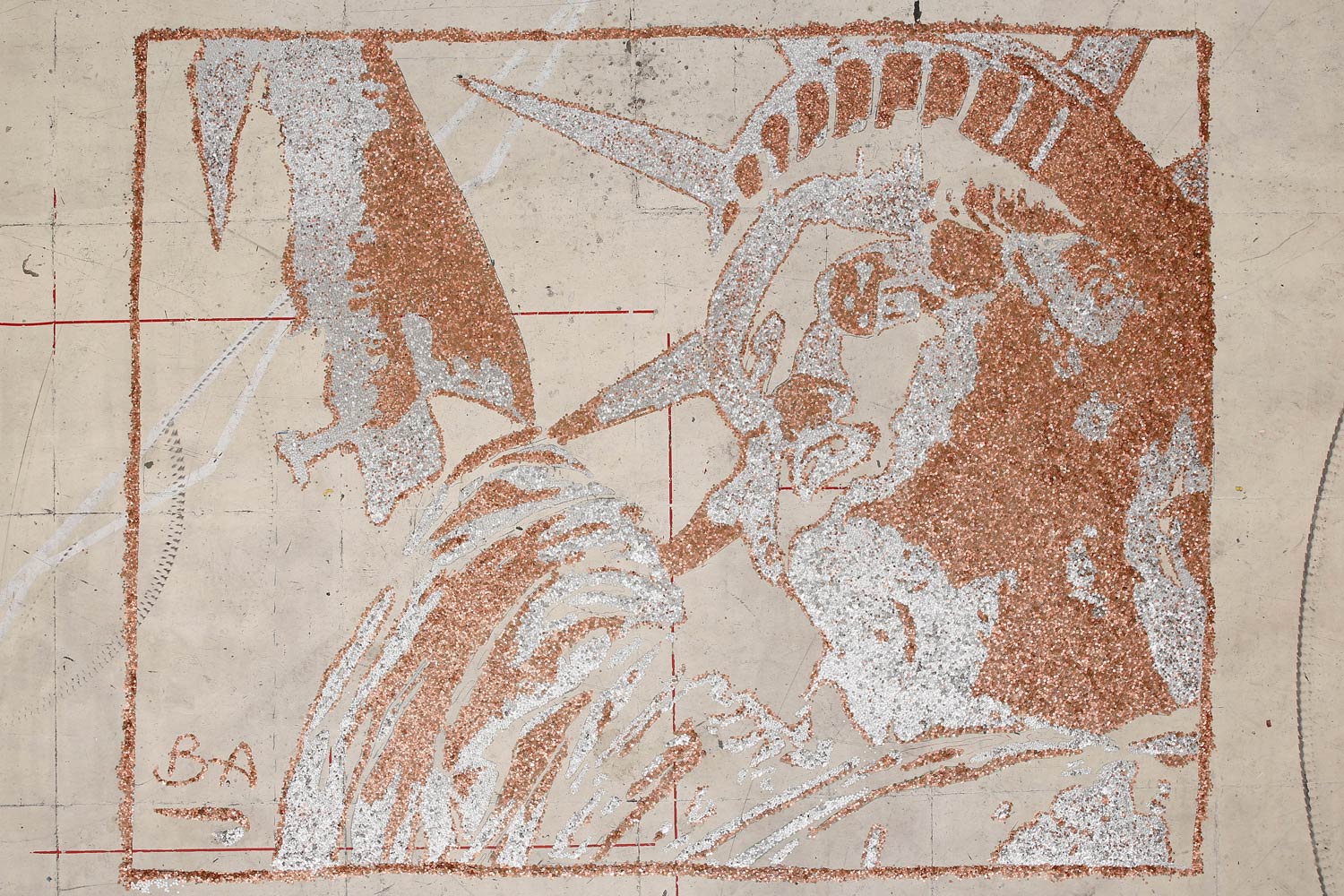