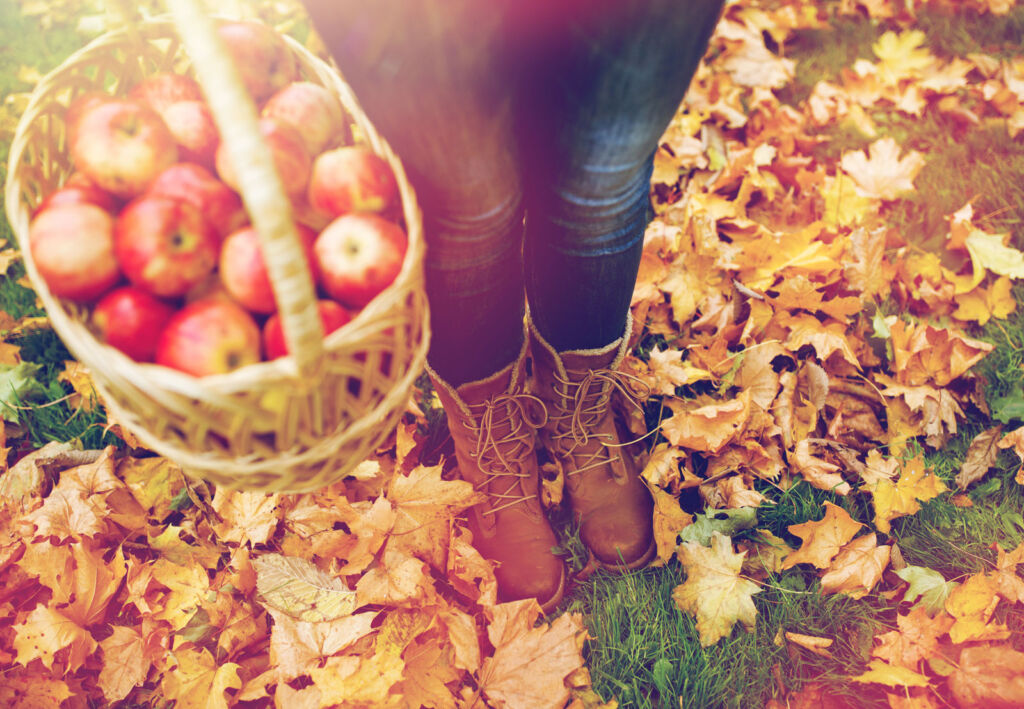 British apples and pears are the envy of the world, and we here in the UK and indeed the rest of the world have cause to celebrate as the British Apple and Pear season is officially here. The season began on the 4th of October, and for 2021, it is expected that this year’s apples will be packed with even more flavour and stunning colours.

As Brits, we’re not comfortable with shouting out we are the best at something. However, we’re going to break that habit by stating we believe we’re the best when it comes to growing the tastiest apples!

In the UK, British apples and pears are the preferred sustainable ‘green’ choice for British consumers and for the second year running, consumers will have a famous face in their corner to help promote eating them. That person is none other than Raymond Blanc, one of the world’s most famous chefs and a passionate advocate for British Produce.

From now, supermarkets nationwide will be stocked with a delicious array of apples, including English Bramley, Braeburn, Gala, Jazz, Cox and conference pears. The British growers are expecting a great tasting crop this year with some amazingly vibrant colours. 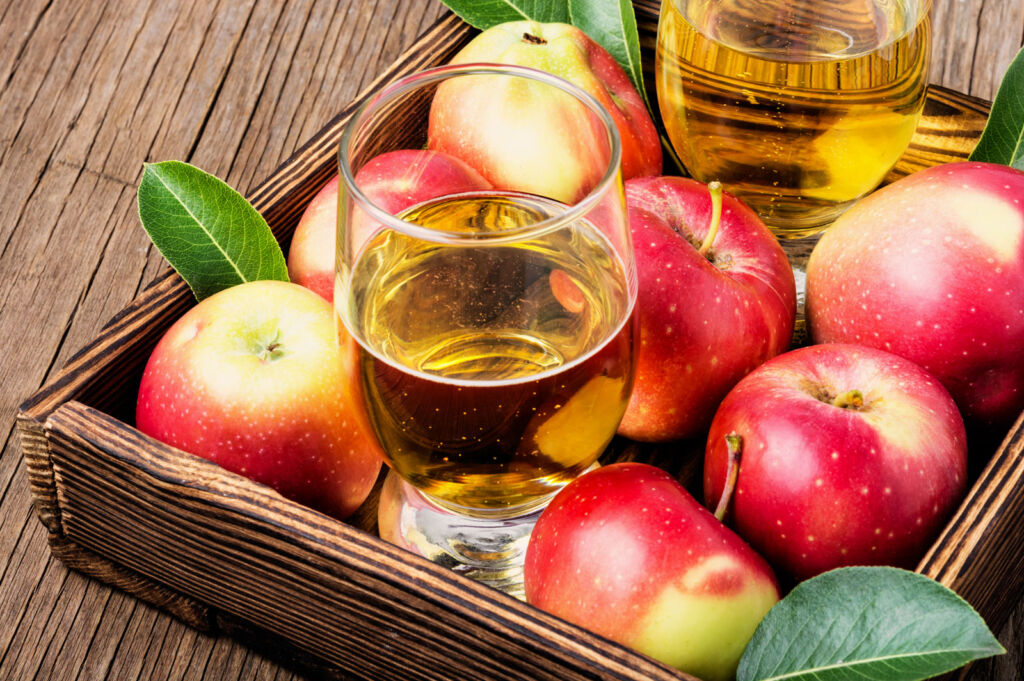 Apple Grower and the Executive Chair of British Apples & Pears Limited Ali Capper says, “Most British dessert apples have a beautiful red tone to their skin that is created, in part, by our fantastic maritime climate, and this year is no exception.” 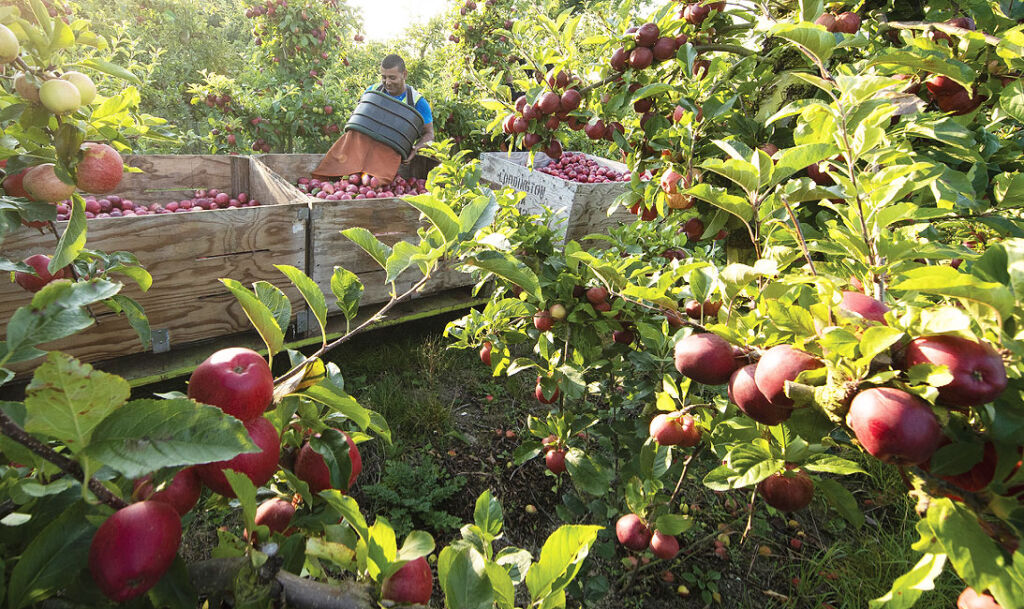 A new report from the Royal Agricultural University is showing for the first time just how ‘green’ Britains rosy-red apples are.

Connecting with nature
It is fantastic to see that British apple and pear growers have risen to the challenge of sustainable fruit production and are connecting once more with nature. In addition to this, they’ve found new ways to conserve energy, optimise resources and are adopting the use of smarter growing systems, which is resulting in a bumper crop.

The renowned Chef Raymond Blanc said, “I am tremendously excited to be part of this year’s Start of Season launch. Britain produces some of the finest apple and pear varieties in the world, and it is hugely important to me that we support our homegrown produce. With so many wonderful varieties available this season in an array of beautiful colours, textures and flavours, there really is a British apple to delight everyone.”

In addition to Raymond Blanc lending his support for British Apples and Pears, JB Gill from the incredibly popular band JLS has become an ambassador for the season launch. Aside from being a famous singer, JB Gill is also the owner of a farm in Kent where he lives with his wife and children and is a champion of homegrown produce.

Ali Capper, the Executive Chair of British Apples and Pears Limited, said, “We are thrilled to be working with Raymond Blanc, for the second year running, and now JB Gill, who are both passionate advocates for British apples. Despite the challenges of COVID, Brexit and the weather, 2021 looks like being a wonderful year for great tasting apples and pears. Our dedicated and hard-working growers, the unique maritime climate, and our ongoing commitment to sustainable innovation mean our apple and pear varieties are some of the best tasting, most environmentally friendly varieties in the world.”

Capper added, “British Apples and Pears is determined to get every adult and child in the UK eating an apple a day. We still only represent 40-45% of all apples and pears sold in supermarkets, but there is no reason why this couldn’t reach 60-70%.”

Apples are quite simply amazing; they’re affordable and are an easy way to make you feel fuller for longer. In addition to this, they are rich in polyphenols which are thought to protect against heart disease, boost digestion, make your brain healthier, improve gut health and are also thought to help against certain cancers and type 2 diabetes.

The other major benefit to apples is how they taste. We could all do with changing our snacks and meals for something healthier, and below are a couple of simple recipes to help get you started, which of course, all contain apples! 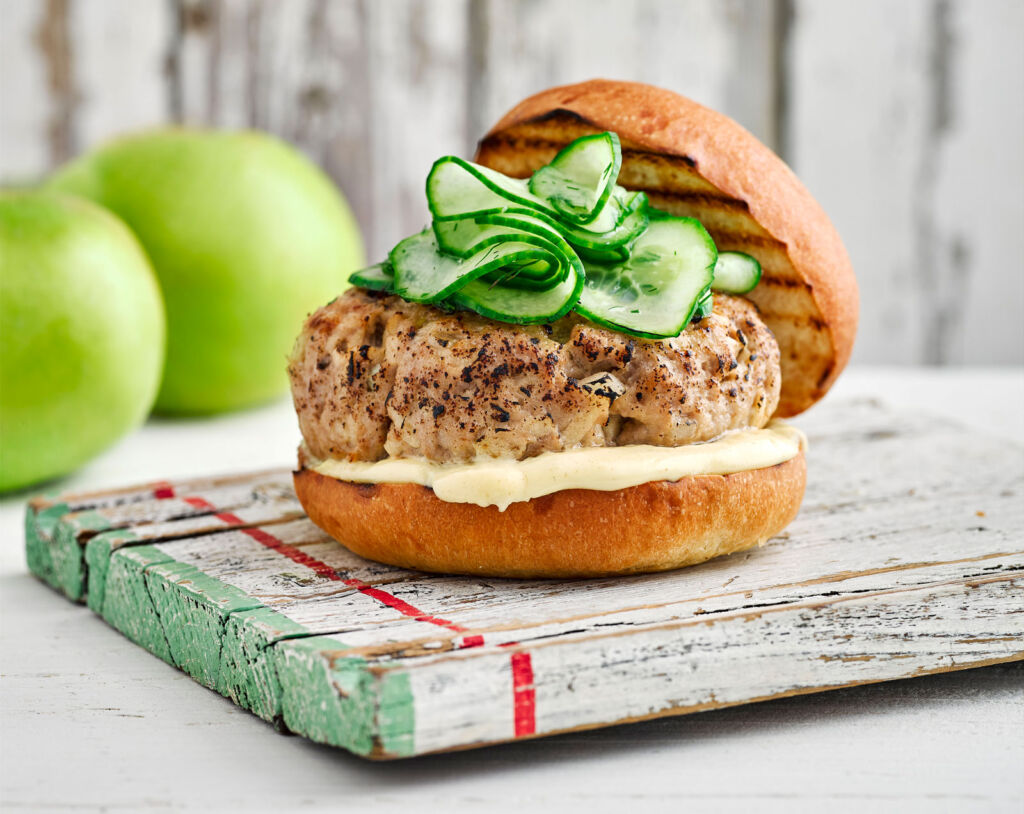 For the cucumber dill pickle:

For the Dijon mustard mayonnaise:

To serve, spread the mayonnaise on the buns, top with the burgers, lettuce and pickled cucumber 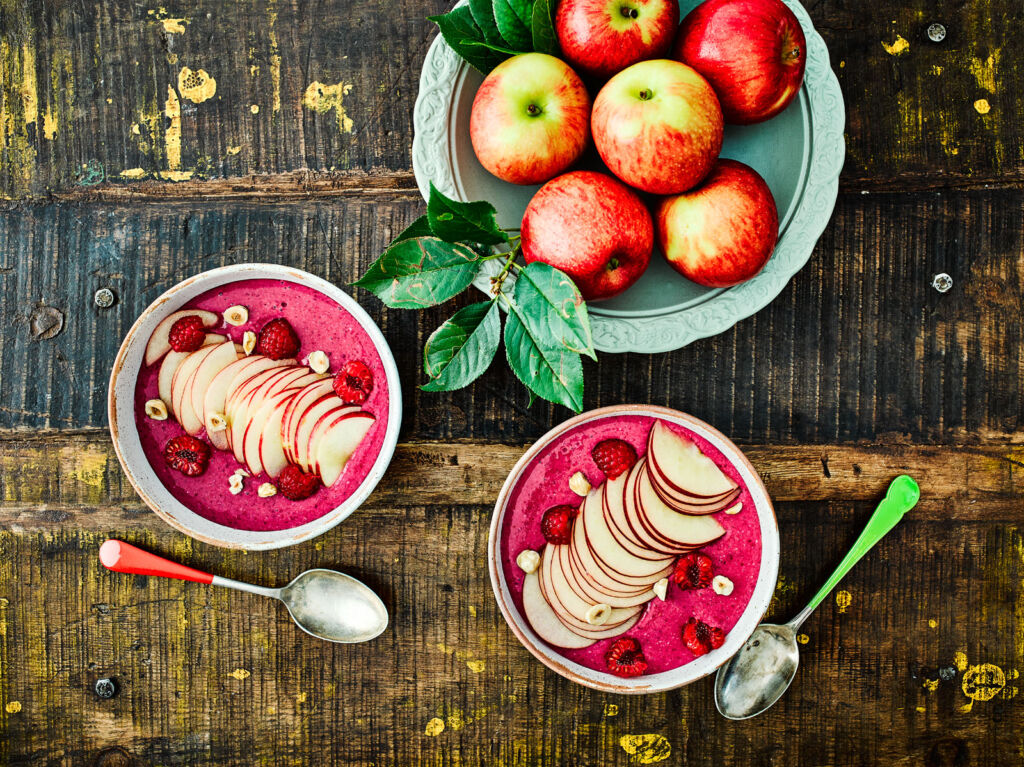 How to make it
Remove the core from the apple and cut it in half. Peel one half and leave the skin on the other. Roughly chop the peeled apple and finely slice the half with the skin on. Add the peeled apple, oats, frozen blackberries, banana, milk, ginger and syrup to a blender and blitz until smooth. Pour the smoothie into a bowl and decorate with apple slices, toasted hazelnuts and raspberries.