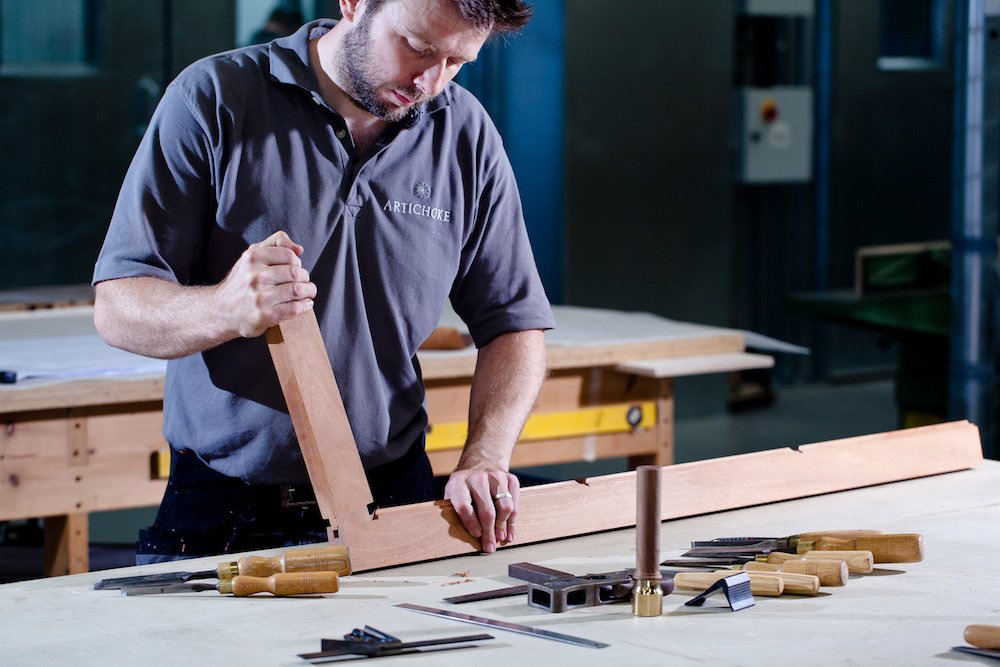 In a worrying turn of events in the world of British craftsmanship, the renowned business Symm & Company has reportedly fallen into administration after more than 200 years in business.

Occasional working partner of Symm, period joinery specialist Artichoke comments on the news and whether traditional craftsmanship is ‘safe’ in the current market.

Symm & Company was founded in Oxford in 1815 as a building firm and was responsible for several high-profile British projects. The contractor built and restored Exeter College’s George Gilbert Scott-designed library. Also, it carried out the extension of the 17th-century Williamstrip Park Georgian country house in Gloucestershire and provided its joinery services for every Oxford college. 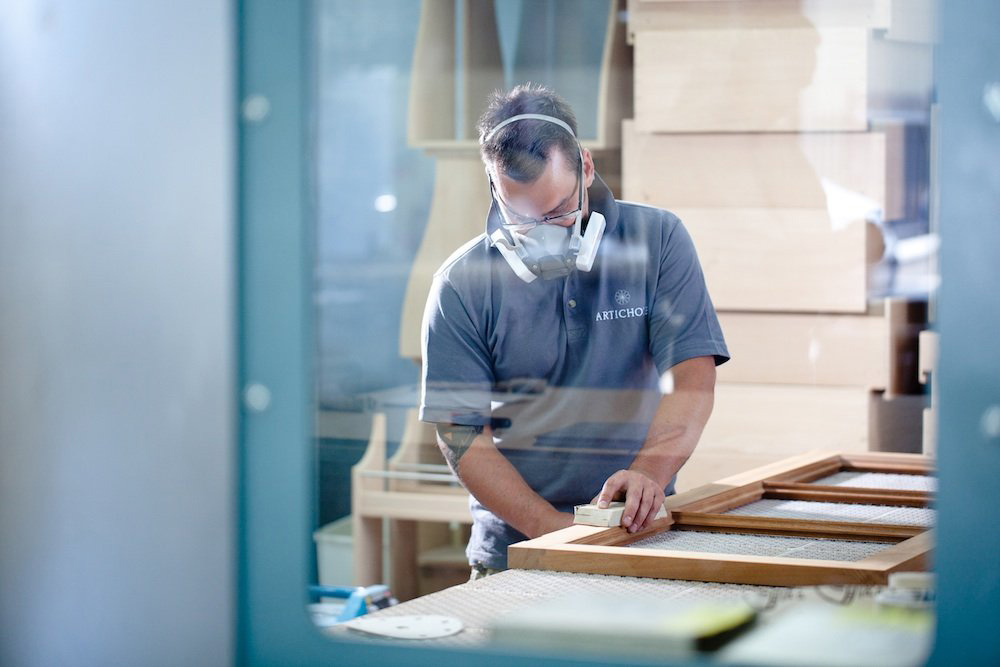 For such an established and well-regarded business to fold, with its impeccable reputation and a large, directly employed team of talented craftsmen, is a reminder that artisan services are vulnerable, especially in today’s volatile and unpredictable climate. Symm’s demise is a loss on many levels, but particularly because it will see some of its world-class craftsmen forced to seek new work locally, taking on roles which may be out of their expert skill set. This raises the possibility of a gradual decline of some of these specialist skills. 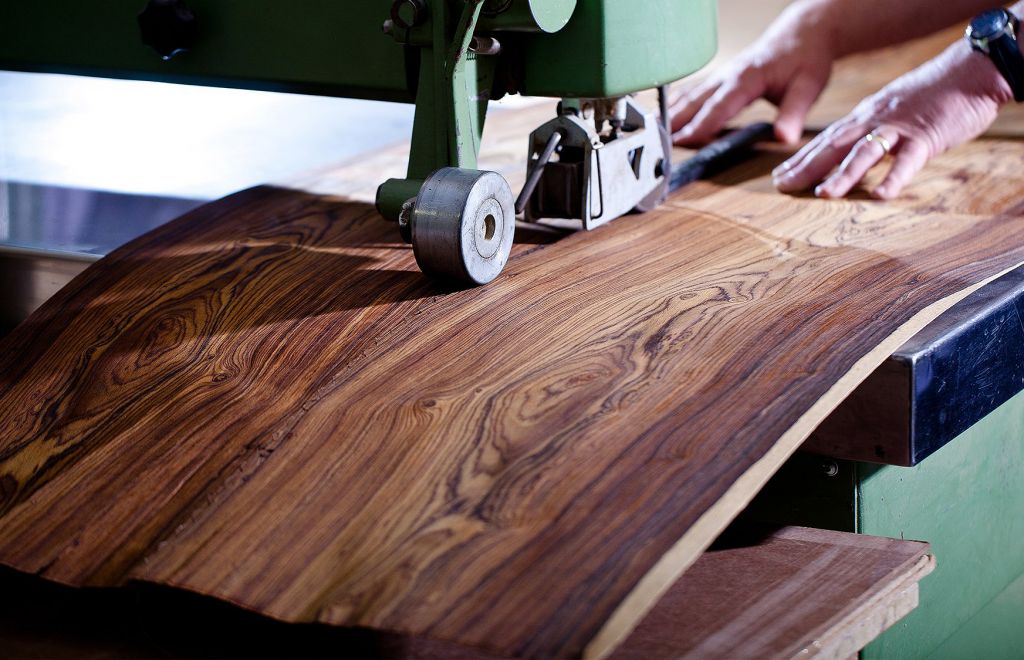 Investing in artisans
Both Symm and Artichoke have been committed to employing and training generations of craftsmen and women, investing in these skills further through formal apprenticeship schemes. While smaller, independent construction companies have often struggled to afford to run valuable apprenticeships, larger traditional builders like Symm have taken on this responsibility with great enthusiasm. The responsibility is now more on Artichoke and its peers to train the period joinery specialists of the future and to keep driving this investment to ensure the traditional joinery industry stays healthy and thrives. 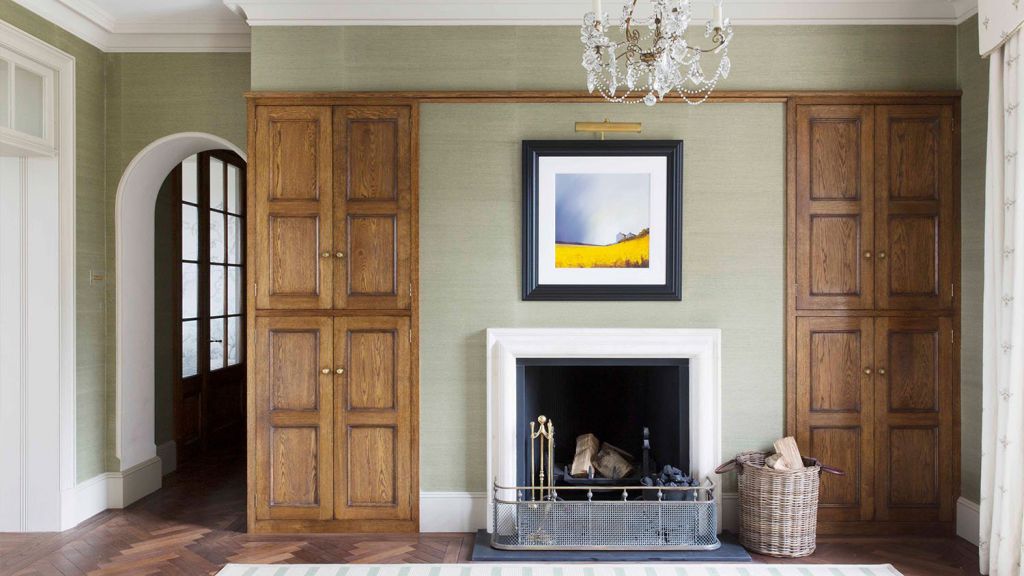 Artichoke will remain dedicated to supporting these specialists, knowing there is client demand for exquisite period joinery and the supporting finishing trades of fitted furniture, cabinet making, painting and French polishing.

Artichoke Founder Bruce Hodgson said: “We are set to launch the second year of the Artichoke School of Furniture this year, with the aim of inspiring young people to consider a career as an artisan. We also run an apprenticeship scheme, for which we recruit on the basis of attitude rather than skill. This investment means we are able to continue to strive to achieve our company vision, which is that in 100 years, English design and craftsmanship continues to flourish.” 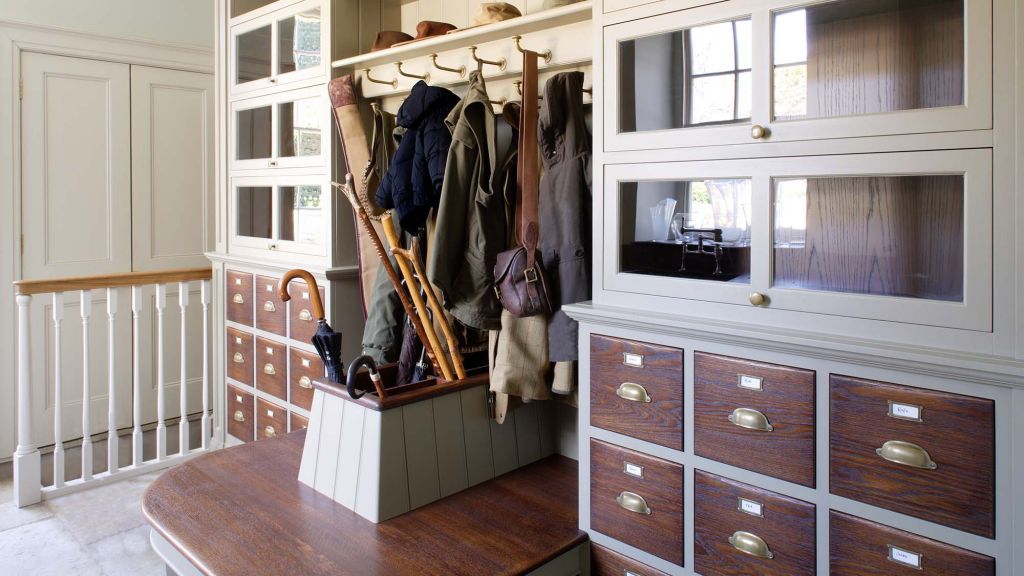 In joinery and construction, each business is so interrelated that the downfall of just one company can have noticeable knock-on effects for the rest of the industry. Artichoke hopes to continue protecting the artisan workforce so that the industry may stay prosperous, and Britain’s future heritage is protected. It urges its fellow specialists to do the same.

Artichoke Founder Bruce Hodgson commented: “Symm’s demise is a great sadness, not just because many fine craftsmen and women have lost their jobs, but because a company that was a well-regarded supporter of heritage craftsmanship no longer exists to sponsor some of the next generations of joiners, carpenters, cabinet makers, stonemasons, decorators and plastering specialists.”