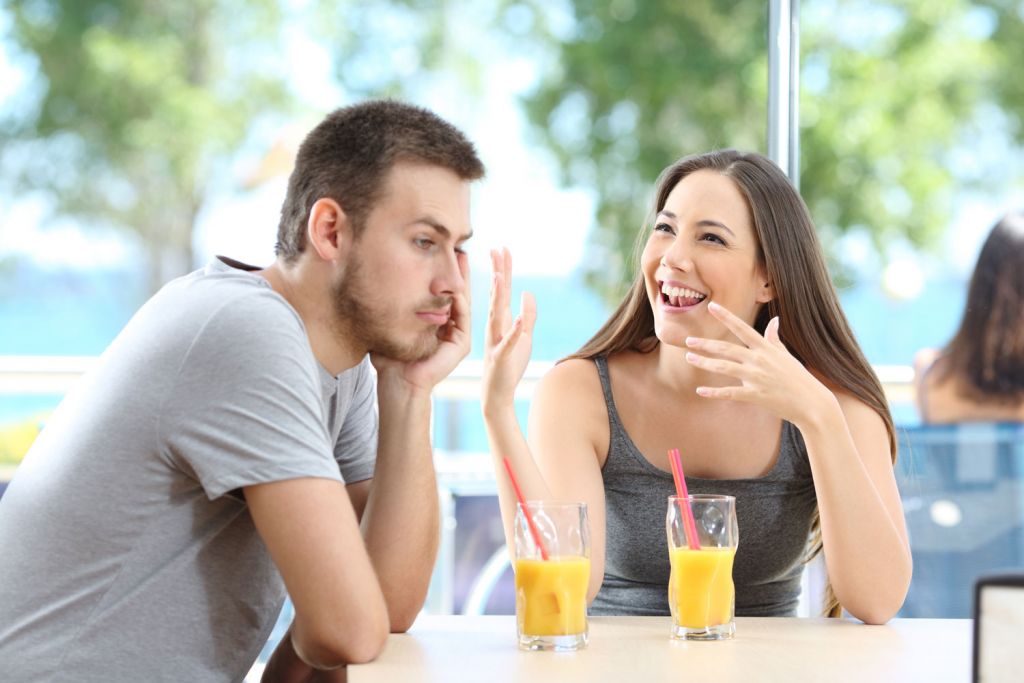 A new study to coincide with World Hearing Day (3rd March 2020) has revealed what perks up the nation’s ears, and what makes them switch off from a conversation. The most common subjects for Brits to ‘zone out’ from include celebrity gossip, veganism and Meghan and Harry.

Are Brits losing the art of listening? New research by high street hearing specialist Hidden Hearing has revealed exactly what makes the nation perk up their ears, and what makes them tune out of the conversation, with the most boring subjects most likely to make Brits “turn off”.

The new poll of 2,000 adults highlighted that rants about online dating, Brexit and diets are also topics likely to make people zone out. For over 55s, local news, national news, and the weather are the most interesting topics, whereas local news, gossip, music, and climate change top the list for under 25s.

The research also found the majority of Brits think themselves to be ‘active’ listeners rather than ‘passive’ listeners who pay full attention to the conversation by listening and responding, despite over half of those surveyed admitting they often interrupt or fill in sentences when someone else is speaking.

The most common occasions people switch off include family gatherings, work meetings and watching the TV, with under 25s nearly twice as likely to switch off in any situation than those over 55, hinting that the older generation may be more engaged.

The research, out in time for World Hearing Day on the 3rd March, revealed that during a typical conversation, Brits need to ask someone to repeat something twice – because they don’t listen properly or can’t hear the speaker.

And one-third of women wish their partner would listen to them more during a conversation, compared to one-fifth of men.

To show they’re listening properly, seven in 10 agree it’s important to interject into someone’s story with questions, while 63 per cent nod their heads at random intervals to highlight their interest. And a third respond with judicious ‘hmm’s’ when they feel the opportunity calls for it. 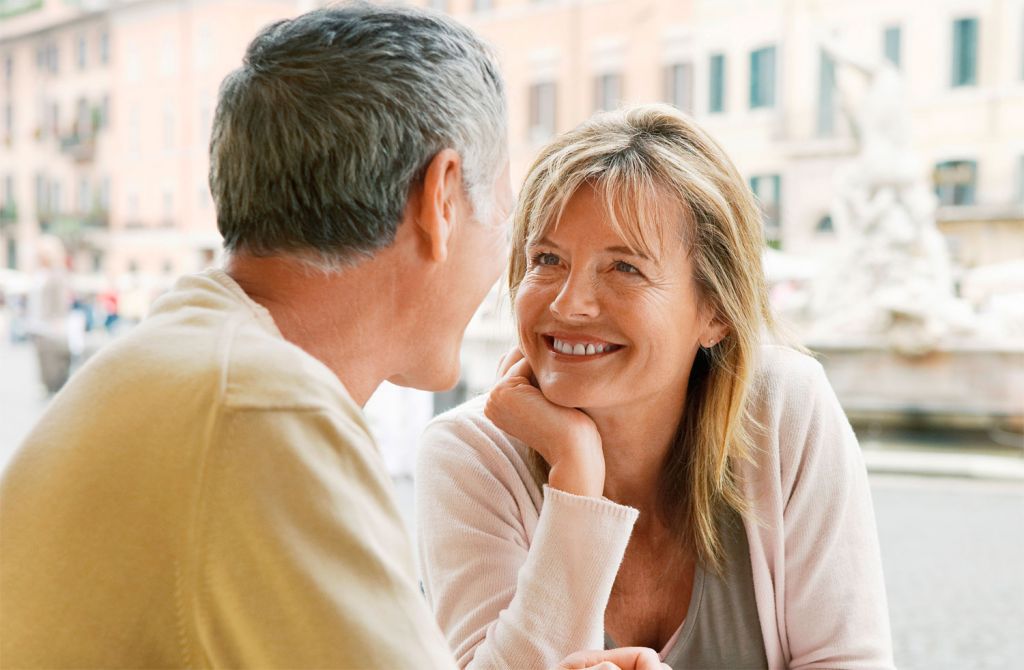 The art of listening – a generation gap?
Brits admit they start to struggle to maintain focus after seven minutes of serious chat, according to the OnePoll data. Under 25s are nearly twice as likely to switch off within 3 minutes of conversation than over 55s.

The most common reasons over 55s do not listen include believing people are mumbling rather than speaking properly (64%), background noise (51%) and people talking too quietly (41%), all of which are signs of hearing loss. Whereas under 25s are twice as likely than over 55s to struggle to hear because of distractions – over double admit to having a short attention span and the younger generation are six times as likely to not listen due to having headphones in.

The inability to listen or hearing loss?
GP and health broadcaster Dr Hilary Jones said: “When we’re talking to others we can often tell when someone isn’t really listening. As friends and family, it’s vital for us to determine if this is because the listener is disinterested or unable to hear us. We know that hearing loss can be linked to loneliness and isolation, so making sure people are able to engage with us is important to keep our brains sharp and feel connected.”

“Not enough people are aware of the common signs of hearing loss and what to do next, such as taking a hearing test and using hearing aids which can help people actively listen, be connected, and tune into conversations.”

Despite nearly half (47%) of people saying having hearing loss would make them feel frustrated, and 40 per cent feel left out, only 30 per cent would go to a hearing specialist if they had any concerns, with one fifth believing it’s just an ‘inevitable part of getting older.’

If experiencing hearing loss, 18 per cent of under 25s would speak to friends or family compared to only 6% of over 55s – highlighting that the older generation may feel a sense of embarrassment when it comes to sharing their health concerns, whereas youngsters have a less taboo approach towards health concerns.

Dr Hilary Jones said: “People listen to conversations in different ways, but it is important to pay attention to the reasons you may switch off. Being an active listener and following conversations with others is crucial to staying switched on. With World Hearing Day on the 3rd March, it is the prime time to be mindful of distractions and recognise that if you find it difficult to listen to conversations, especially if you’re over 55, it may be because you’re experiencing hearing loss.

“Listening and engaging with others brings so much enjoyment in life, and is crucial for communicating, yet our ability to hear can be something that many people take for granted. Being proactive in your health and getting regular checks is key for you to switch life on and make a positive change.”

For more information on hearing loss or to book a free hearing test near you, visit www.hiddenhearing.co.uk.