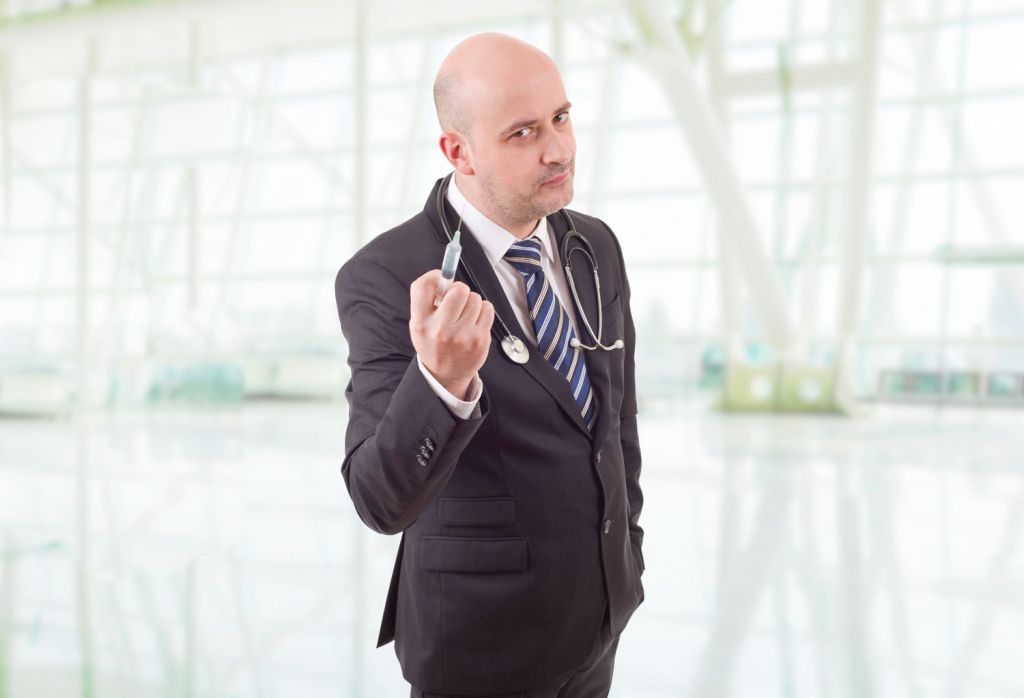 77% of UK residents surveyed say they are placing their hope to resolve the current crisis in doctors and other healthcare professionals. But fewer than half trust their fellow citizens to help by sticking to social distancing rules and regulations.

UK residents trust doctors and healthcare professionals above all to lead the country out of the current COVID-19 healthcare crisis. And while three-fifths of more than 2,000 Brits questioned in a representative survey* conducted for STADA, the parent group of Covonia and Zoflora maker Thornton & Ross, are also putting their hope in the pharmaceutical industry to come up with a vaccine. Fewer than half of those participating in the survey conducted by YouGov trust their fellow citizens to follow the rules and regulations designed to slow the spread of the virus.

When asked “Where are you currently placing your hope amid the current corona crisis?”, just three out of four (77%) of Britons cited doctors and pharmacists. At the same time, six out of 10 also said they had high hopes that pharmaceutical researchers would come up with a vaccine.

But only just under half (49%) said they trusted other people to stick strictly to guidelines around social distancing and other measures aimed at slowing and stopping the spread of the coronavirus.

Nevertheless, Brits are slightly more trusting of their countrymen than their counterparts in continental Europe. The YouGov survey of 6,303 people found that the 49% figure in the UK matched that in Germany, but was higher than the 45% recorded in Italy and the 42% of Spaniards who trusted their fellow citizens to follow the rules.

Trust in politicians is also relatively healthy in the UK – the 35% of Brits who said they trusted politicians to get a grip of the situation is double the 18% who said the same in Spain, and far higher than the 15% of Italians who put faith in their political representatives.

Among the other key findings of the representative survey are:

*Details of the Omnibus Survey around the theme “Corona. “
The Omnibus survey on the theme “Corona“ was conducted by market research institute YouGov Deutschland GmbH on behalf of STADA Arzneimittel AG. The data referred to are based on an online survey by YouGov Deutschland GmbH in which 2,205 people in the UK – and 6,303 across Europe – participated between 3 April 2020 and 8 April 2020. The results were weighted and are representative of the UK population aged 18 years and above.