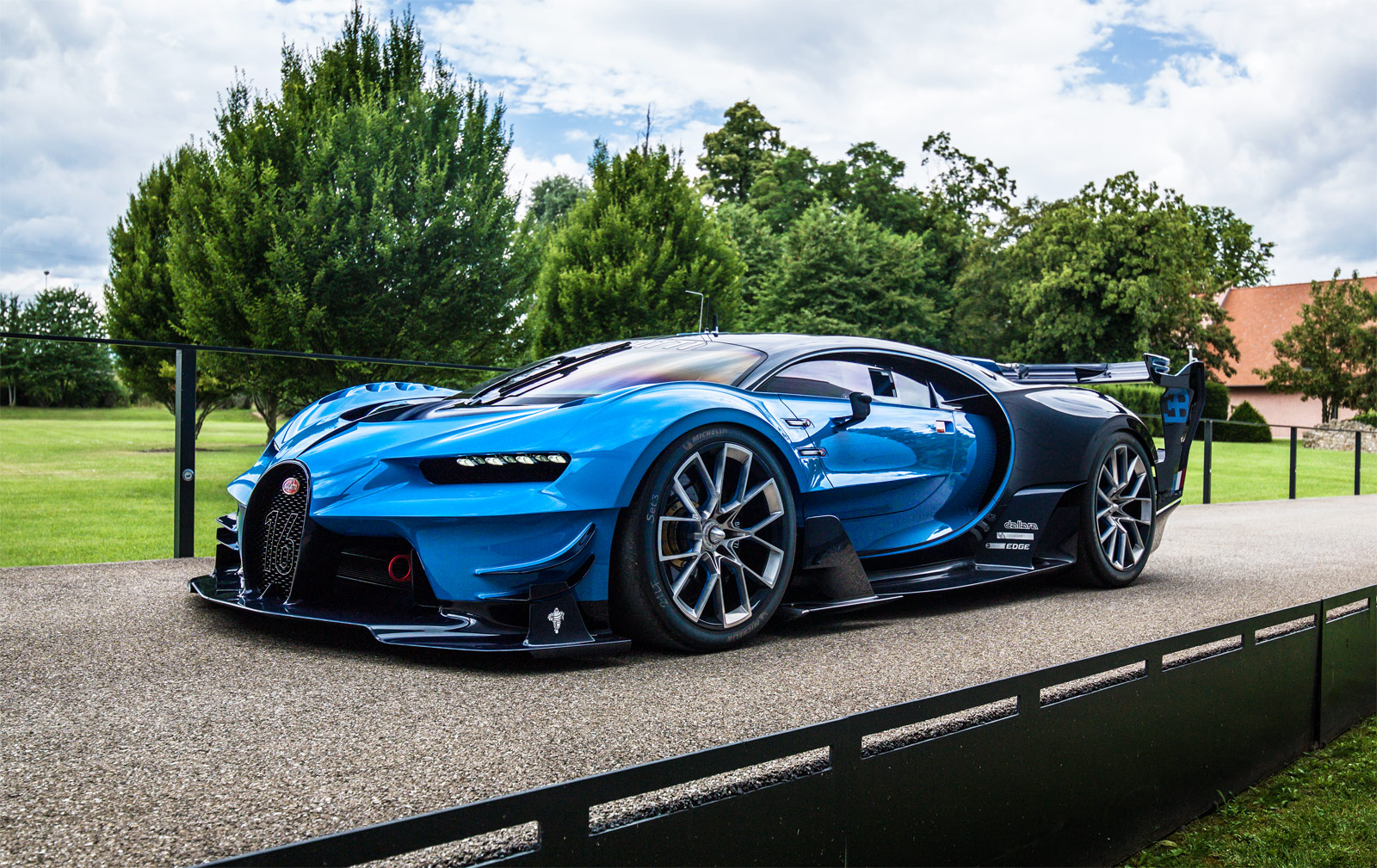 At this year’s Monterey Car week, two very special cars will be on display courtesy of the Molsheim based luxury motoring brand Bugatti. I am of course referring to the Chiron, successor to the Veyron, a car for so long regarded as the ultimate road car and joining the Chiron will be the Vision Gran Turismo. 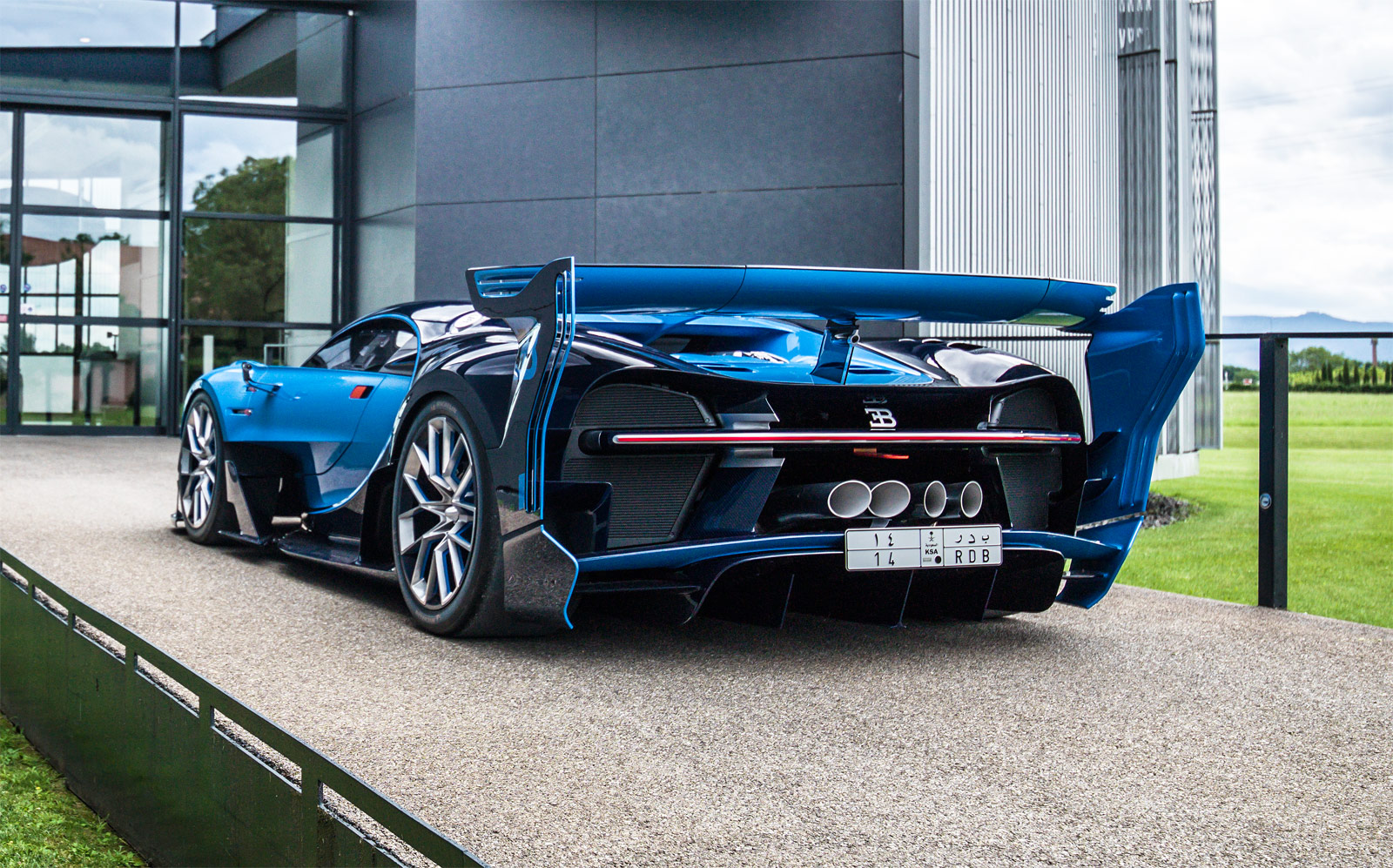 The Bugatti Vision Gran Turismo is a perfect example of the direct correlation between luxury brand marketing and the internet. If we venture back just one decade, a concept car like this would not have been possible, but many of the leading brands are beginning to realise that the internet is the primary platform for brand visibility. Although it is doubtful Bugatti will find the next buyer of a Chiron via their online audience, they will likely find the customers of the future via this medium.

The creation of the Vision Gran Turismo you could say was almost forced upon the Volkswagen Group-owned brand as many other leading brands including their rivals had opted to create their own game-focused concepts prior to the unveiling of the Vision Gran Turismo. The popularity of the Gran Turismo series of games and its huge global following makes it a virtual showroom for motoring manufacturers and as technology advances, visuals become better and more real-world physics are incorporated, it allows players to get close to experiencing the thrill of driving seemingly unobtainable cars and ingrains a subliminal desire to own one of the vehicles.

2015 saw the first view of the Vision Gran Turismo, a vehicle created exclusively for the PlayStation video game series Gran Turismo Sport. Initially, tantalising glimpses were offered in the form of rendered images before the French supercar make opted to create a real-world version. Although the car will not be built in its current form, it was a perfect platform for the designers to showcase the brand’s future form and design language, which has now been embodied in the Chiron. The show car version of the Vision Gran Turismo will be on display on the concept lawn in Pebble Beach. 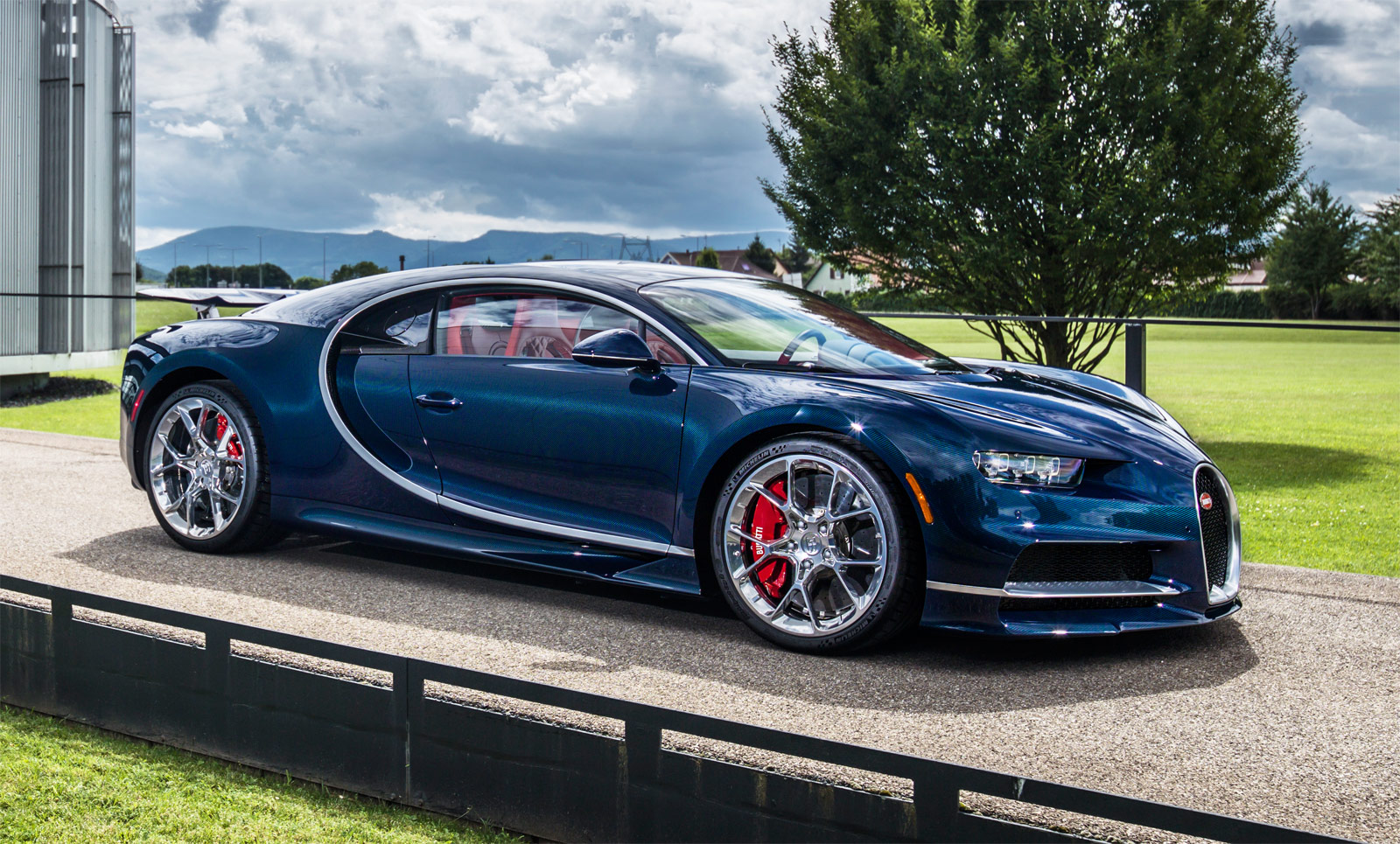 Alongside the Vision Gran Turismo will be the Chiron, Bugatti’s new super sports car. Bugatti claim that the Chiron is the world’s most powerful, fastest, most exclusive and most luxurious production super sports car in the world. We’re not going dispute the technical aspects such as speed and power as these can always be proven by hard data, however, as wonderful as the Chiron is, we think it would be pushing the boundary a little far to claim that it is the world’s most luxurious production car. That minor marketing gripe aside, it is an extraordinary vehicle and visitors and guests at the  Pebble Beach Concours d’Elegance will undoubtedly be amazed at its beautiful lines.

Bugatti presented the Chiron to the public for the first time at this year’s Geneva International Motor Show. To date, more than 200 of these vehicles, which have a power output of 1,500 PS and are therefore the world’s most powerful production super sports cars, have been ordered. 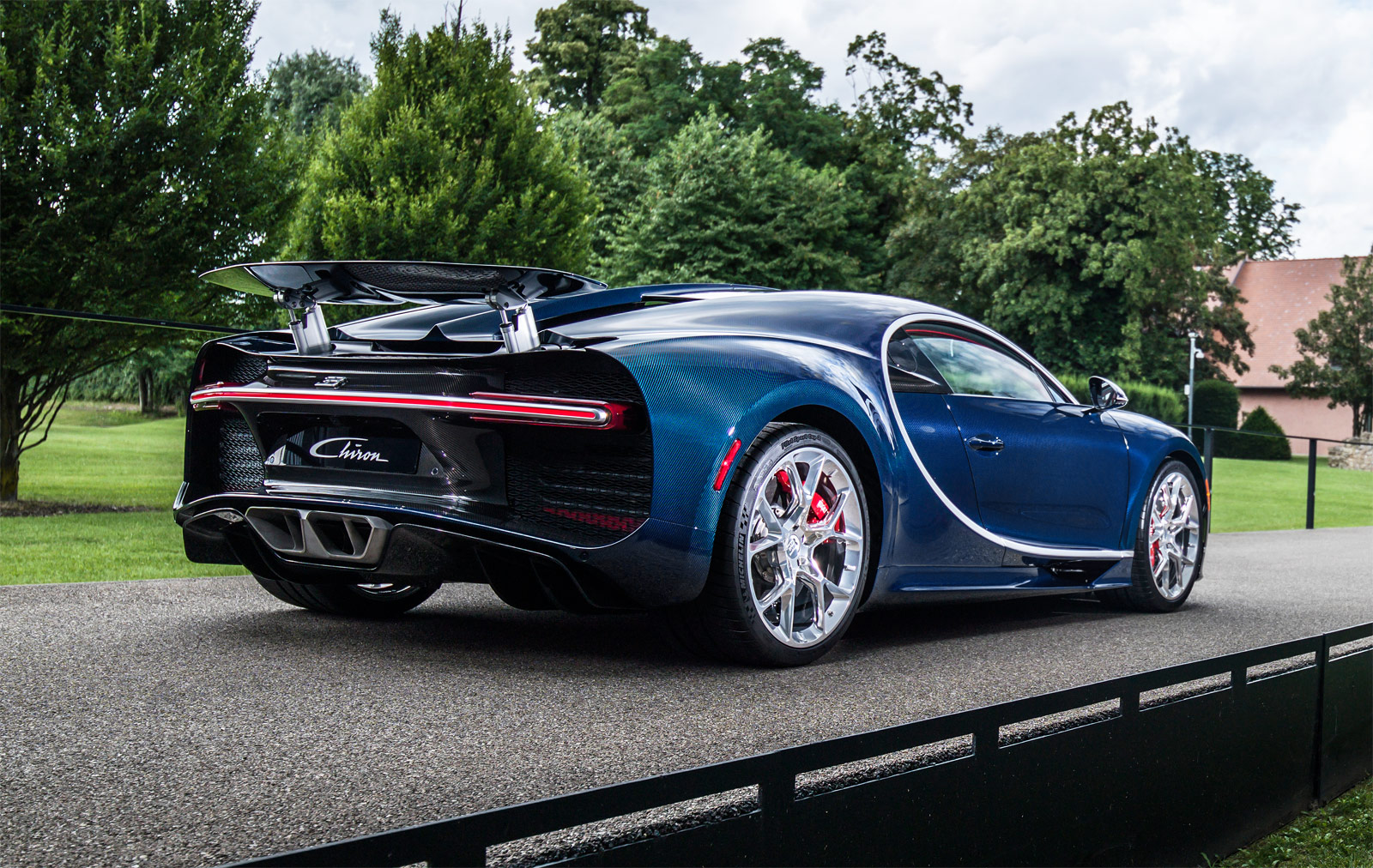 Currently, Bugatti is preparing for the start of series production at its home in Molsheim. The first vehicle is due to be delivered to a customer in the autumn.

For tickets to the Pebble Beach Concours d’Elegance visit: www.theconcoursstore.com