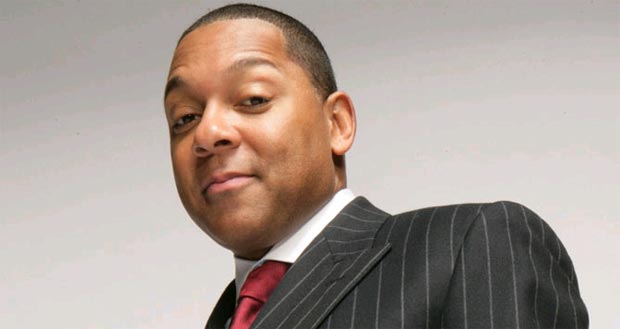 On Friday, 2 December 2011, an iconic jazz musician will make his Dubai debut at the World’s Most Luxurious Hotel to celebrate the UAE’s 40th national day. Nine-time Grammy winner and Pulitzer Prize recipient Wynton Marsalis is rehearsing the UAE national anthem ahead of an intimate evening with just 250 jazz lovers at the Burj Al Arab, which marks the first time that a musician of Marsalis’ international stature has played the anthem at an event in the Emirate.

“Mr. Marsalis has promised to celebrate the UAE’s four decades with a special trumpet performance of the UAE national anthem, which will be a unique experience for the audience and an unforgettable tribute to the Emirates,” he added.

A select number of tickets will be available for Marsalis’ Dubai debut at the Burj Al Arab on Friday, 2 December 2011. The Grammy-winning trumpeter will play a selection of rich and expressive jazz classics against the backdrop of the Burj Al Arab’s Falak Ballroom, one of the most striking venues in the Middle East. Ticket options for the anticipated sell-out event include a Welcome Reception inclusive of bubbly, grape beverages and canapés and during the interval for 1800AED as well as a more informal jazz lounge (1500AED) in the upstairs portion of the venue.

During his whirlwind visit to Dubai, Marsalis, who is a United Nations Ambassador for Peace, hopes to meet with a group of aspiring young Emirati musicians as well as taking in the panoramic views of the city from atop the Burj Al Arab.

Tickets for an Evening with Jazz Legend Wynton Marsalis at the Burj Al Arab can be purchased by calling +971 4 301 7600.