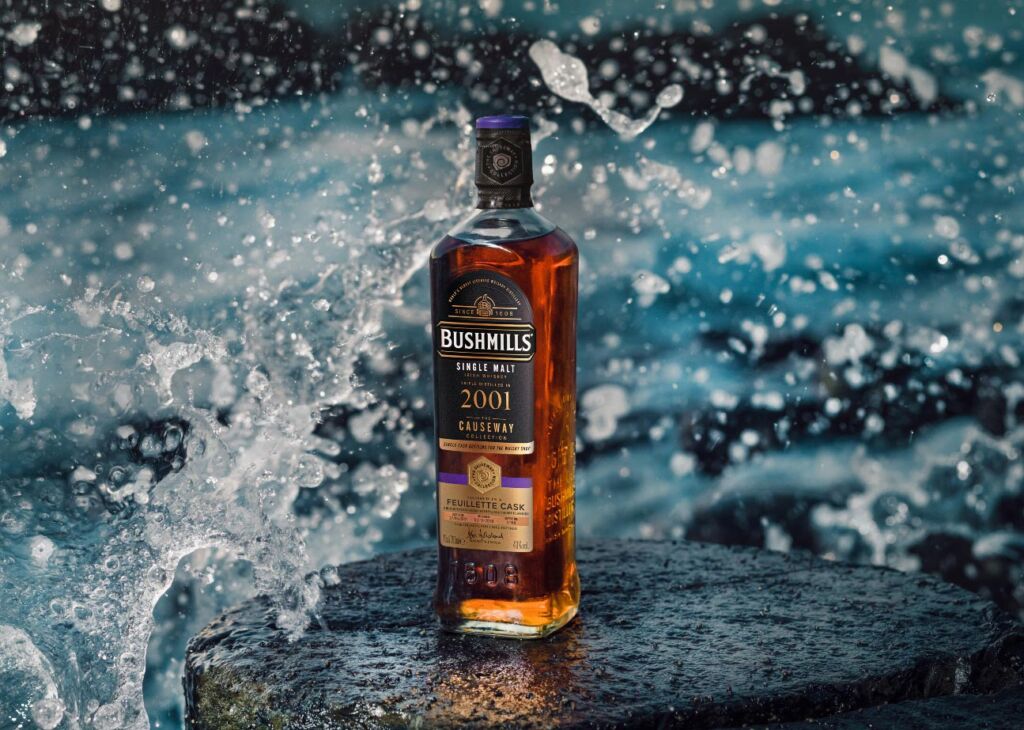 Bushmills Irish Whiskey has announced the release of a new line-up of rare and unique single malts, named The Causeway Collection. It counts ten different expressions, which are available in nine different countries, including the 2001 Feuillette Cask, a Great Britain exclusive limited to only 168 numbered bottles. 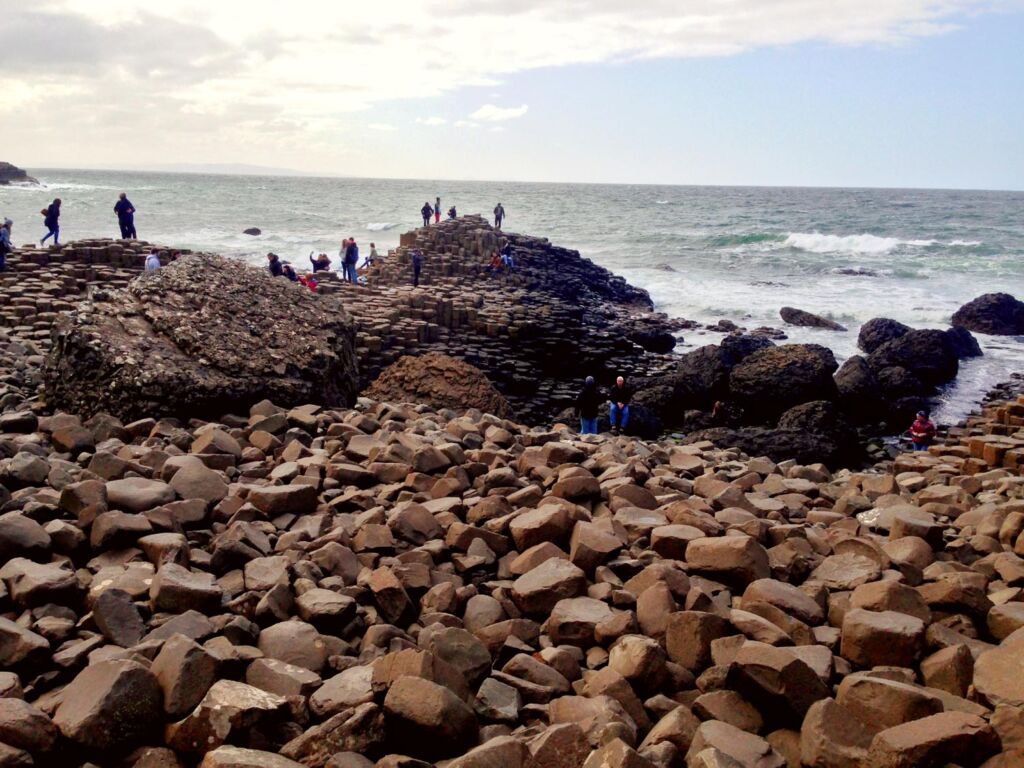 The latest range from the distillery based is inspired by the Giant’s Causeway, which sits only two miles north of Bushmills. We had the pleasure of visiting the natural phenomenon and Northern Ireland’s only UNESCO World Heritage Site in 2015, and its extraordinary stepped hexagonal columns have served as inspiration for the successive stages of triple wood maturation used for this exceptional new collection.

The ten different cask-finished single malt whiskeys will be sold across the UK, France, Germany, China, Portugal, the Nordic countries and Global Travel Retail before the end of this year, and the 2001 Feuillette Cask is the first cask strength release and red wine cask-matured whiskey ever to be made available by Bushmills in Great Britain.

It has been aged for over 17 years in Oloroso Sherry butts and Bourbon barrels, before maturing for more than two years in a rare Burgundy Feuillette cask.

The new Causeway Collection is the work of Bushmills Master Blender, Helen Mulholland, who has enjoyed a nearly three-decade-long career at The Old Bushmills Distillery. In fact, many of the whiskeys used in the new range were laid down by Helen during her work placement at the distillery in the early 1990s.

She explains that the launch represents a bold new step for Bushmills, honouring previous generations, as well as the incomparable natural landscape in which it was forged. The whiskeys in this collection are all non-chill-filtered and are some of the first cask strength expressions to be released by Bushmills in over 15 years.

In addition, the Feuillette cask used for this special release is the smallest Helen Mulholland has ever worked with, delivering a great intensity of flavour, and a concentrated palate with notes of smooth plum and cherry fruits. 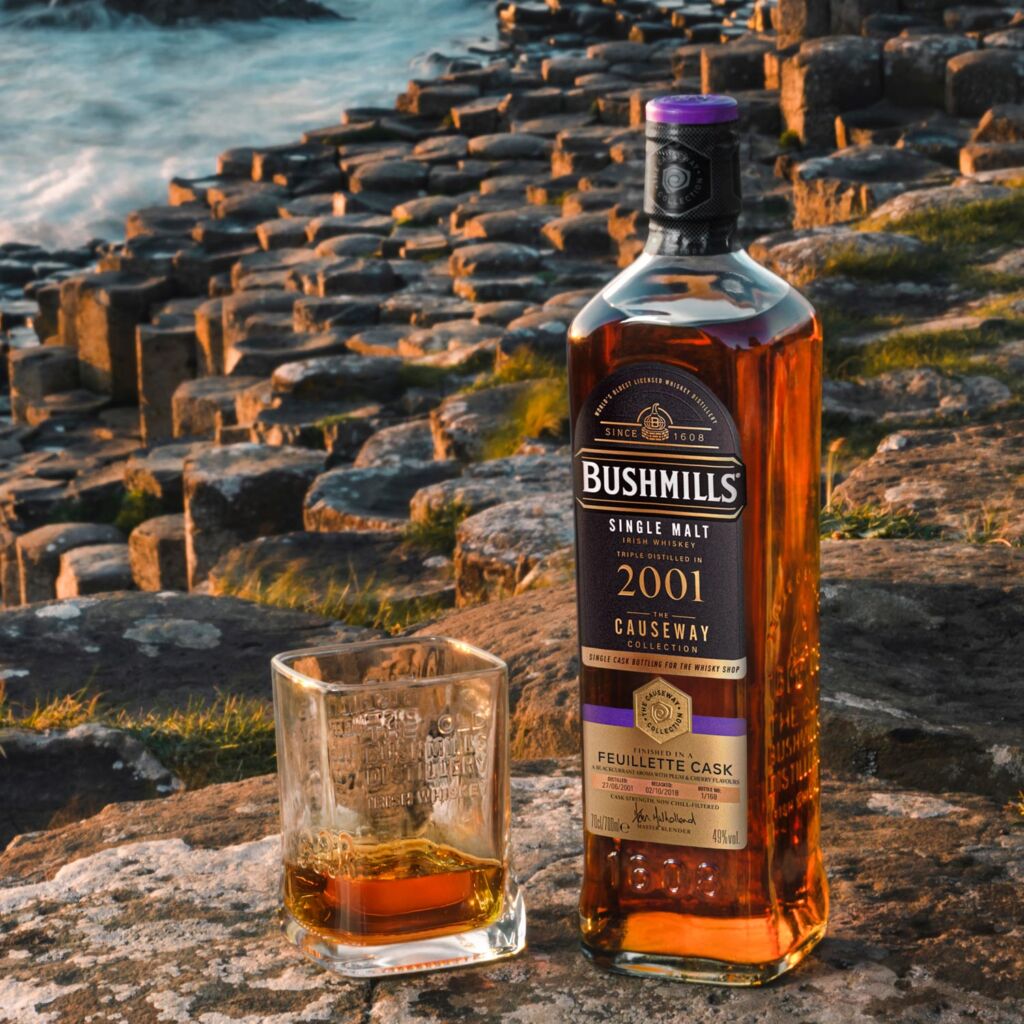 The Bushmills Causeway Collection – 2001 Feuillette Cask – Where and How?