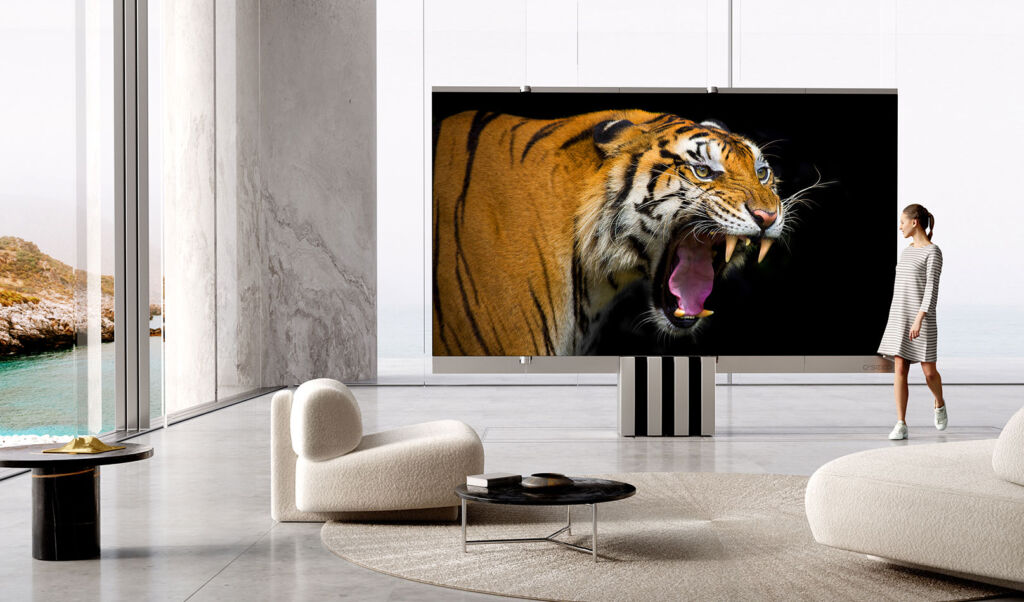 The C SEED M1 is a huge 165-inch MicroLED TV made from aviation-grade aluminium, and I should add, it’s also foldable! Usually, I’d be muttering, “Good grief, what’s the point in that?” However, this incredible piece of motorised technology is unexpectedly practical.

Many readers will no doubt have seen Samsung’s foldable phone in the news. I’m sure that most will not have realised that this type of technology can be scaled up to an incredible size, resulting in the C SEED M1 165″ television which is also a world’s first.

The idea for the C SEED M1 was born in the mind of Applied Arts Vienna graduate Stefan Pani. In a nutshell, it is a TV made up of five panels that unfolds into one large piece with invisible seams before settling down into a base made from four plates. 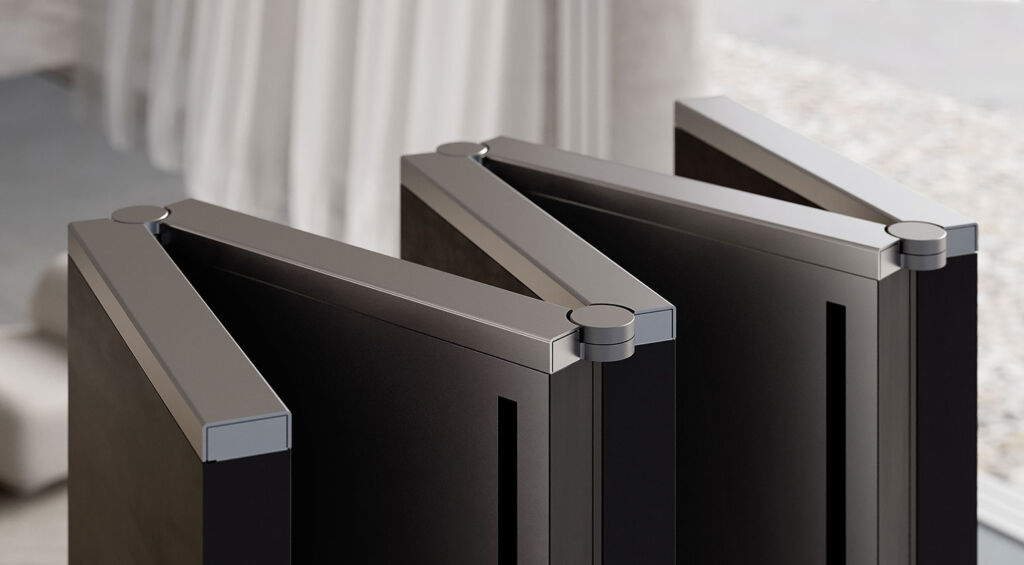 What will get fans of minimalist design excited
Some people simply don’t like anything cluttering their space or spoiling their views, and a 165″ TV is hardly the easiest thing to be hidden away. This is where Stefan’s amazing design changes the rules. 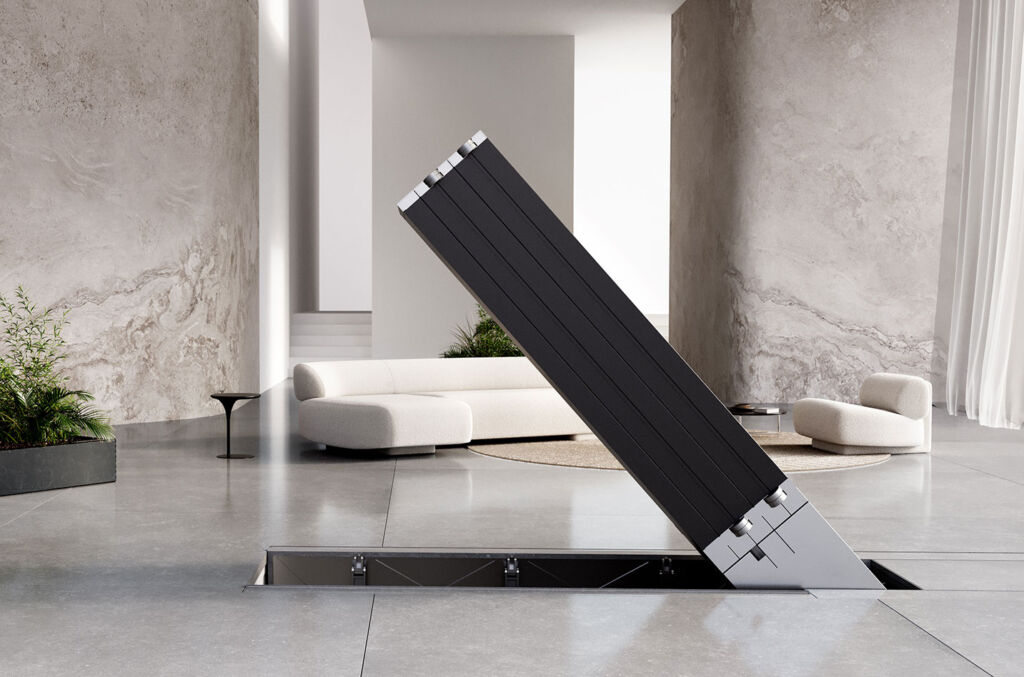 Stefan’s design has the added option of being hidden away under the floor. A column rises upwards from nowhere and unfurls itself into an enormous television at the touch of a button. Perhaps the best way to describe this is when you’re on one of those aeroplanes with a TV screen built into the armrest, you pull it up and out and turn it to face you. 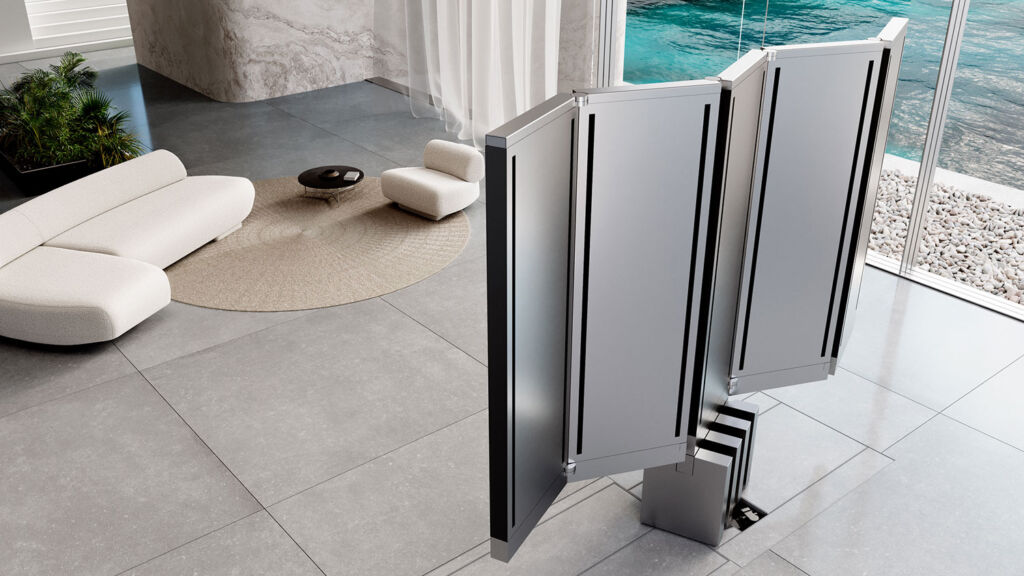 The C SEED M1 involves nothing as tedious as physical effort. The whole process is automated and is an incredible sight to behold. This is where another of the redeeming features of the M1 comes into play. It has a wow factor that is unlikely to be replicated by any other gadget used in the home. The rising and unfurling are, in my opinion, akin to watching a robotic ballet. I have no doubt that this technological masterpiece will mesmerise and wow anyone who sees it in action.

The screen capability
Tech fans among you might be thinking, “Yes, yes, it looks like a motorised ballet, but is the performance any good?” I’ll be the first to admit that I am not as familiar as I could be regarding the latest television technology; to be honest, it was only in January of this year that I embraced the wonders of 4K television!

According to C SEED, the M1 utilises 4K Micro LED technology with an 8 million pixel display. This is said to offer incredibly vibrant and natural colours. The screen also uses a special surface treatment which results in the all-important black being both deep and accurate.

In addition to this, it also has HDR Plus on board and Adaptive Gap Calibration (AGC). It is the AGC technology that makes the gaps between the pieces making up the screen invisible. 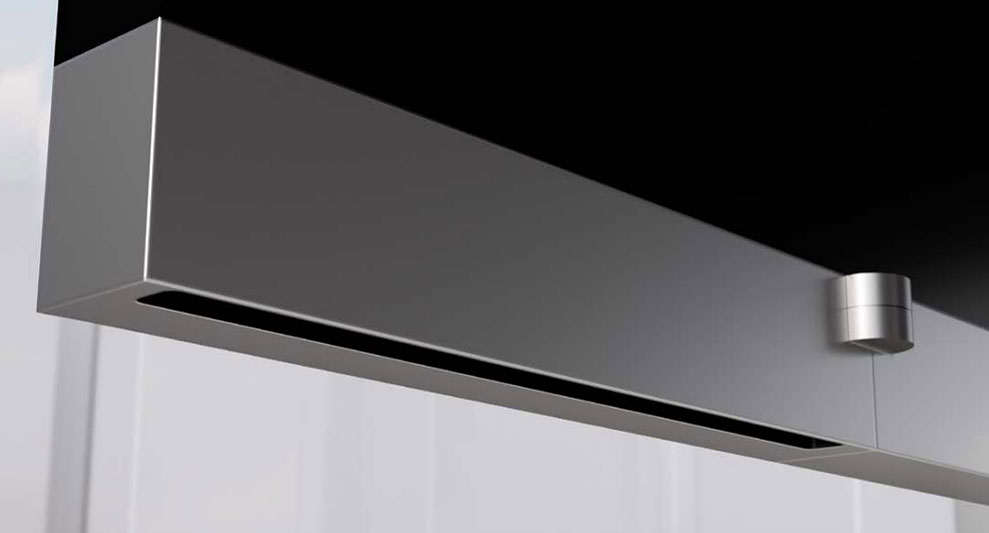 Sound
The sound is another area to which C SEED has paid particular attention to. The M1 comes with high-end 2.1 sound capability onboard. The good news is that the sound system can be expanded right up to 9.2; however, for those fans of complete minimalist design, bear in mind that you’ll need to develop your own motorised solutions to hide the speakers!

In summary
Going back to my original point at the beginning of this article; “What’s the point in that?” Unlike a lot of other high-end products I’ve seen recently, such as audio systems simply plated in gold with a huge price tag; the C SEED M1 has a practical side. Namely, it offers a cinema-like experience when required and, when not, is completely invisible to the eye.

Would I buy a C SEED M1 TV? If money was no object and I wanted a uber-clean minimalist look in my home – I am quite sure I would. And, let’s not overlook its astonishing wow-factor (watch the video), which I am sure will have more than a few people queuing up to place an order for what is, without doubt, a television experience unlike anything else available in the world today. 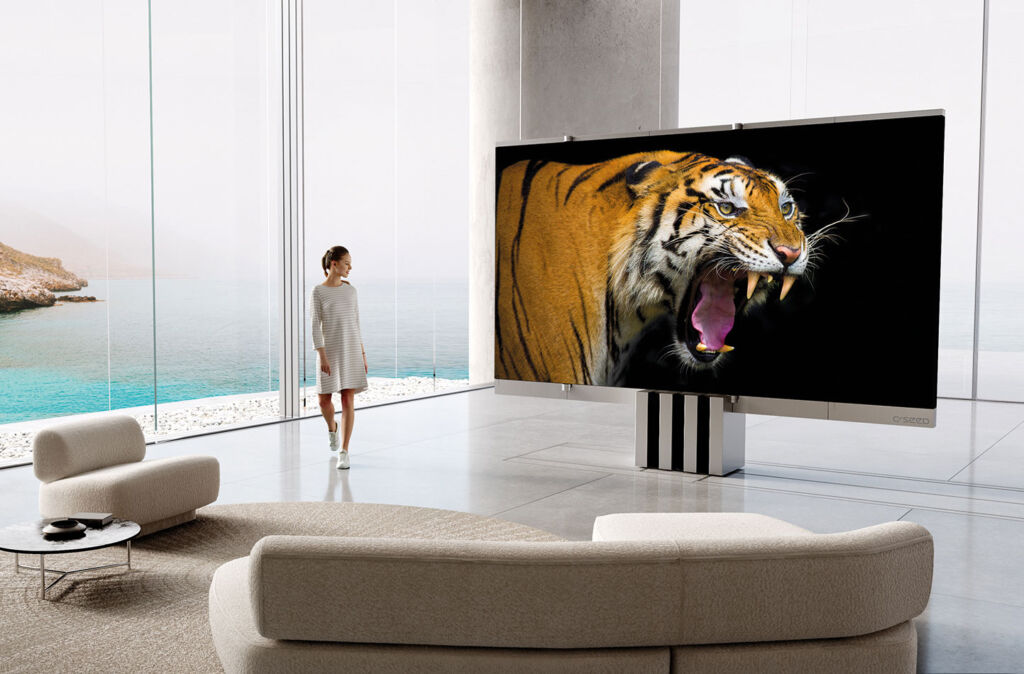 The C SEED M1 is available in black and silver colours, and the panel is said to have a lifespan of up to 100,000 hours. For further information, including information on the manufacturing process and pricing etc., visit www.cseed.tv.