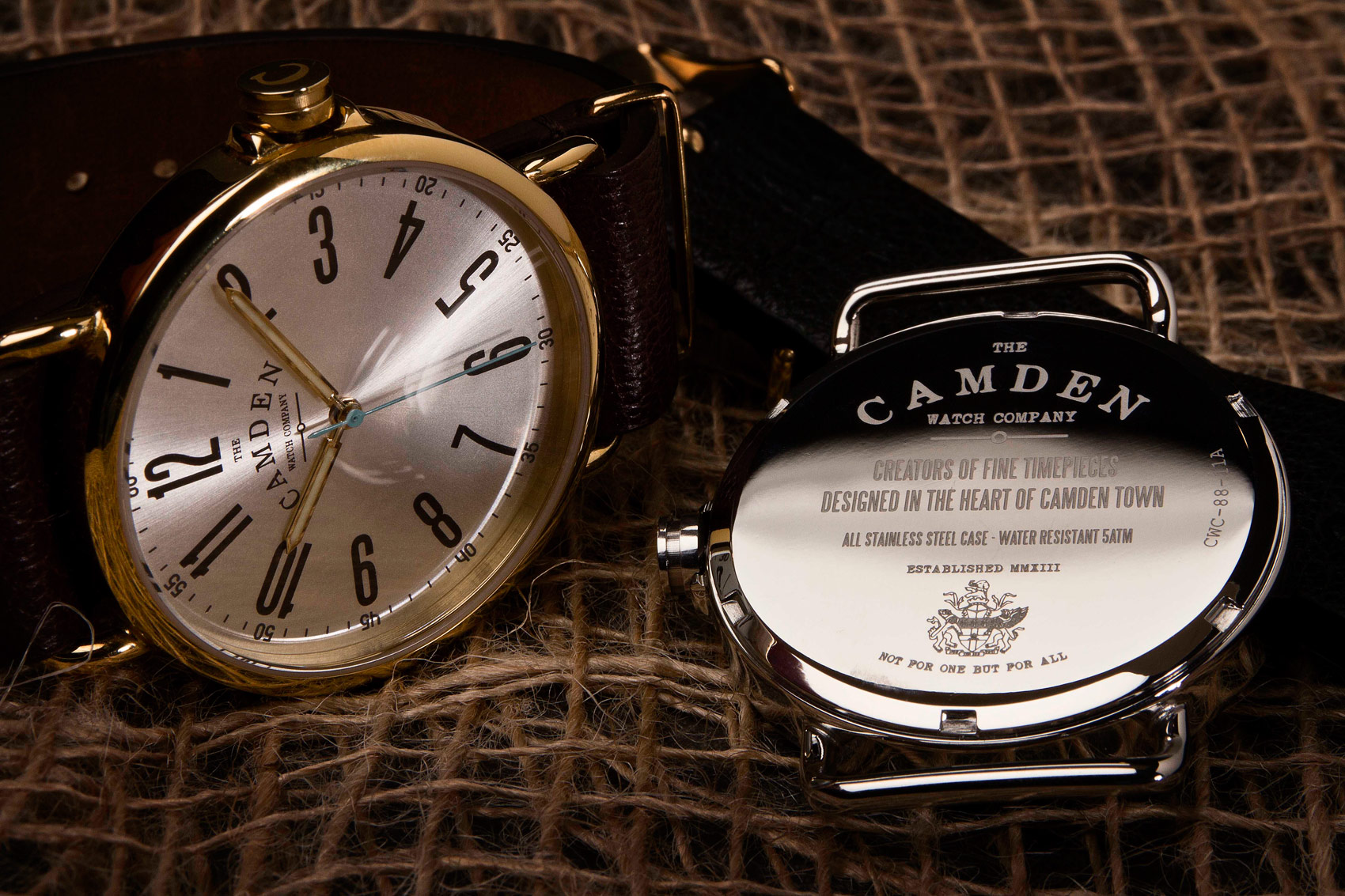 Boasting mazy markets, exciting street art, exceptional music and culinary scenes, not to mention the beer brewery and gin factory, Camden’s an exciting place to be. The capital’s fourth most visited attraction with 100,000 visitors descending upon it each week, it’s not a bad area to start a business either. 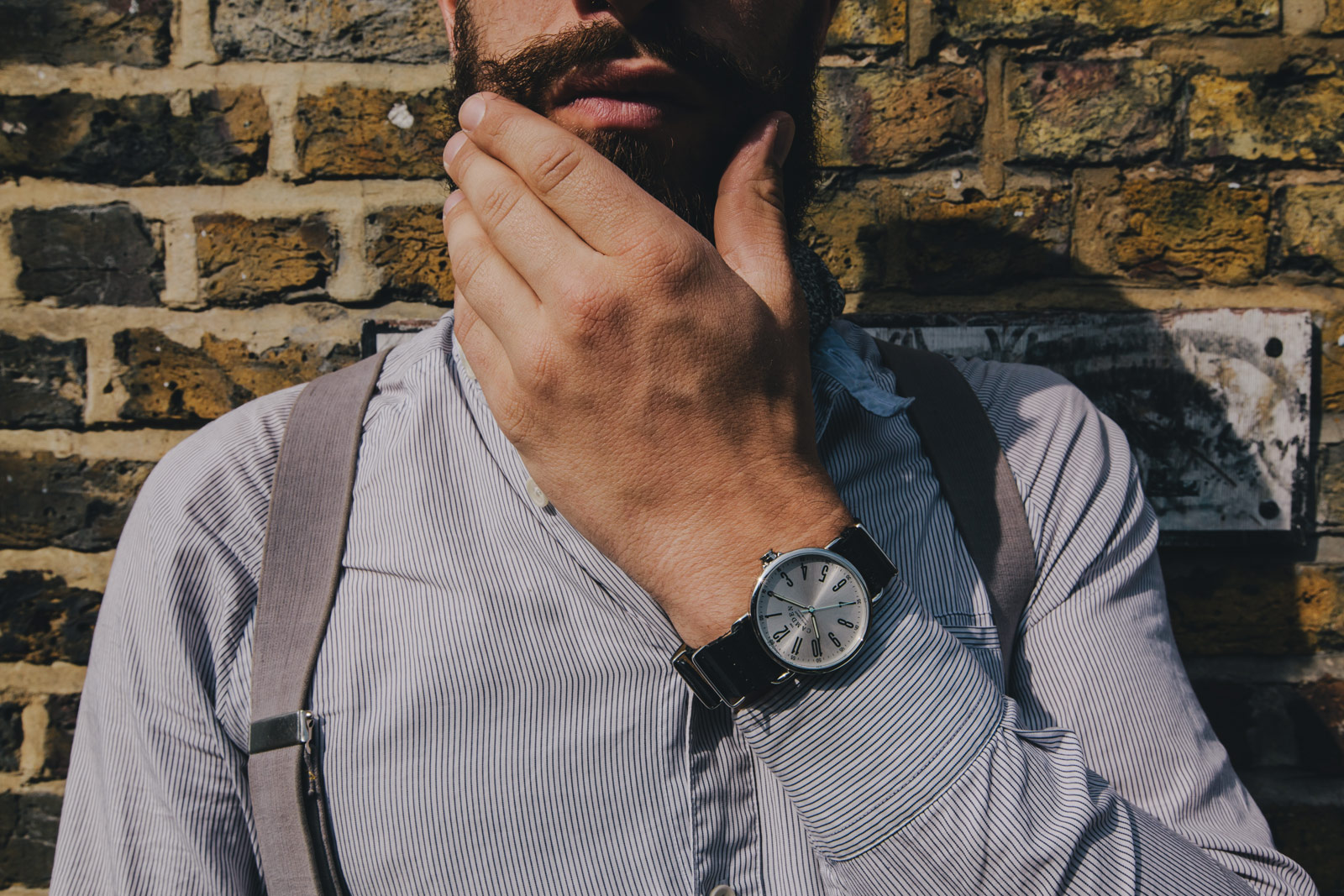 Perhaps this helps explain why Camden Watch Company’s Anglo-Swiss founders, Jerome Robert and Anneke Short, decided to base the brand around this charming and quirky part of the capital. You could be forgiven for thinking it’s somewhat strange they chose Britain when you consider Jerome was born and raised in Switzerland’s legendary watchmaking valley La Chaux-de-Fonds and Anneke was trained in the country.

That’s not to belittle British watchmaking, we’re slowly but surely regaining the prestige of the 19th century when Britain produced approximately half of the world’s timepieces, before being overtaken by Switzerland and the United States. 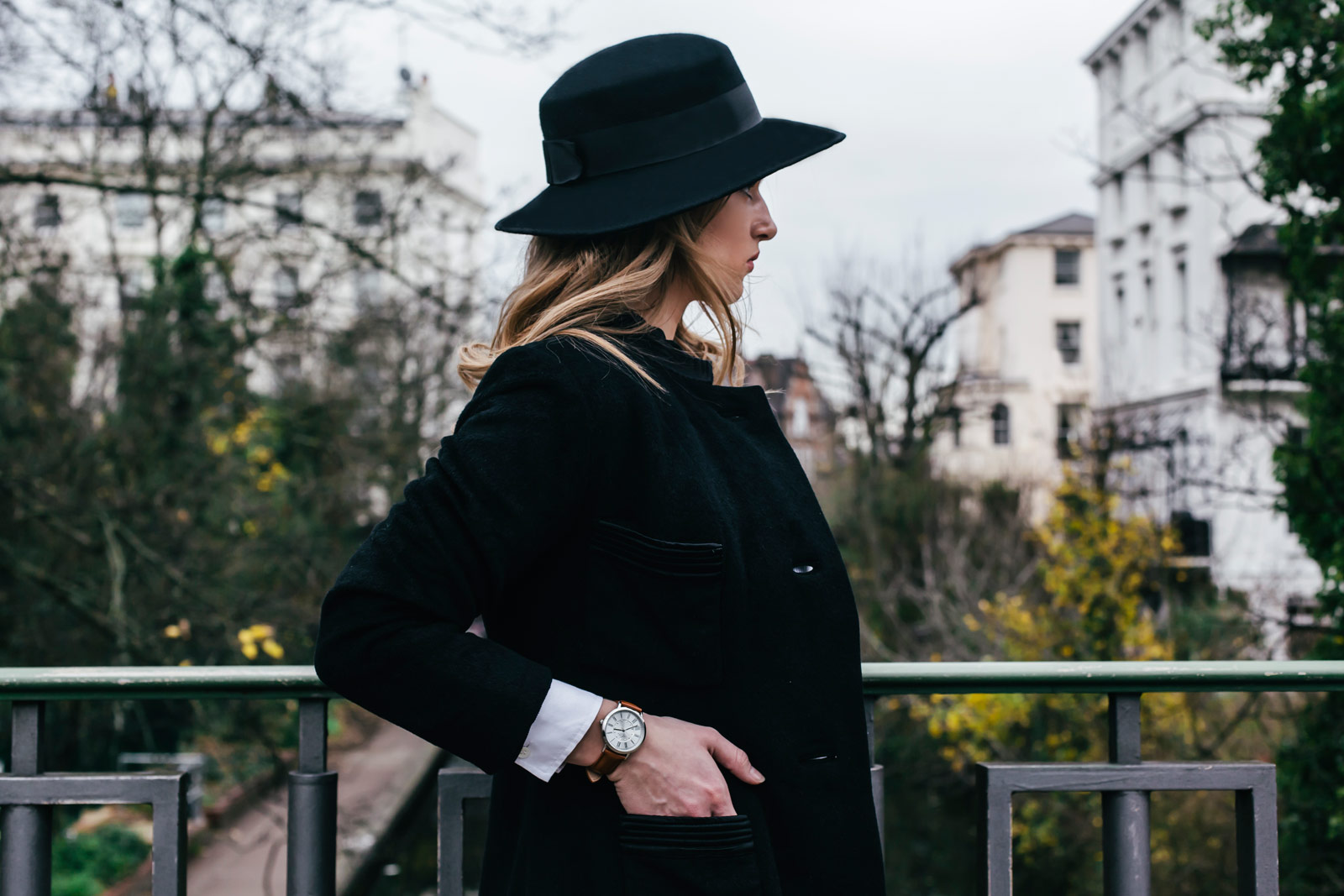 Rather fittingly, the Camden Watch Company bases their designs on a similar period of British history, the Victorian Era, and specifically on Camden’s intriguing heritage during that time.

The brand’s 5 collections are also charmingly named after bus routes which pass through Camden, such as the 253. With its stylish dial reminiscent of a steam engine’s wheel, the 253’s design is a good example of what Anneke and Jerome have achieved with each Camden Watch Company collection. In essence, they are watches that manages to pay homage to Victorian Era Camden whilst displaying a distinctly contemporary and enticing design. 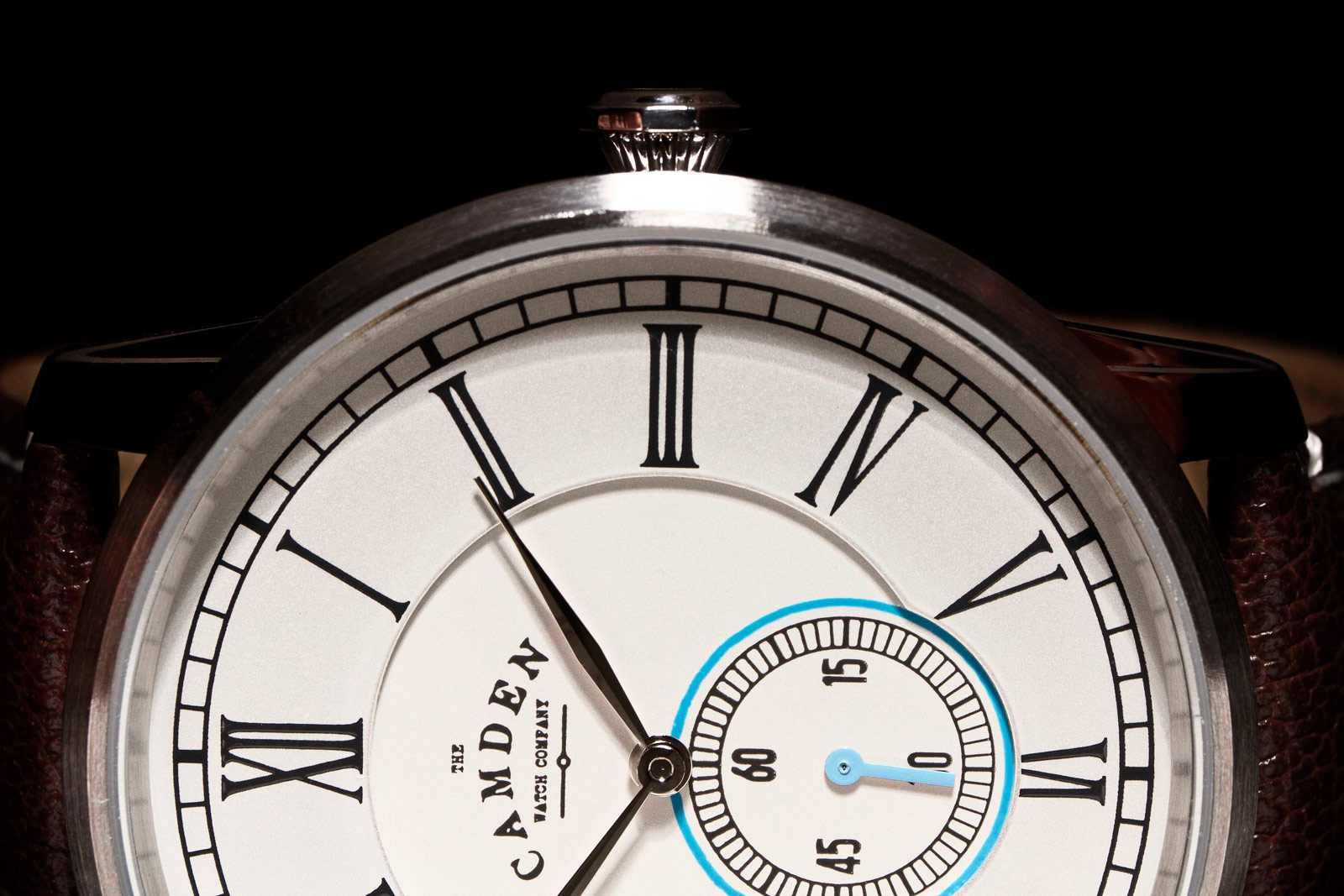 Whilst the finish of Camden Watch Company’s watches suggests a retail price at the top end of the fashion bracket, it’s a pleasant surprise to find that they are incredibly affordable.

This is due to the Jerome and Anneke’s prowess. To say they are familiar with the watch industry would be an understatement. The pair is also behind AMS studio, who produce designs for some of the world’s finest (and most expensive) watch brands. This experience undoubtedly catalysed their desire to give fashion watches ‘the high-end treatment’. In other words, to create affordable watch collections without compromising on quality.

Just as Camden is a refreshing oasis of originality and artistic expression within the capital, The Camden Watch Company is a breath of fresh air within the watch industry. This isn’t just based on the exceptional designs the brand produces but also on the affordable price tag which makes a Camden Watch Company timepiece nothing short of a steal. 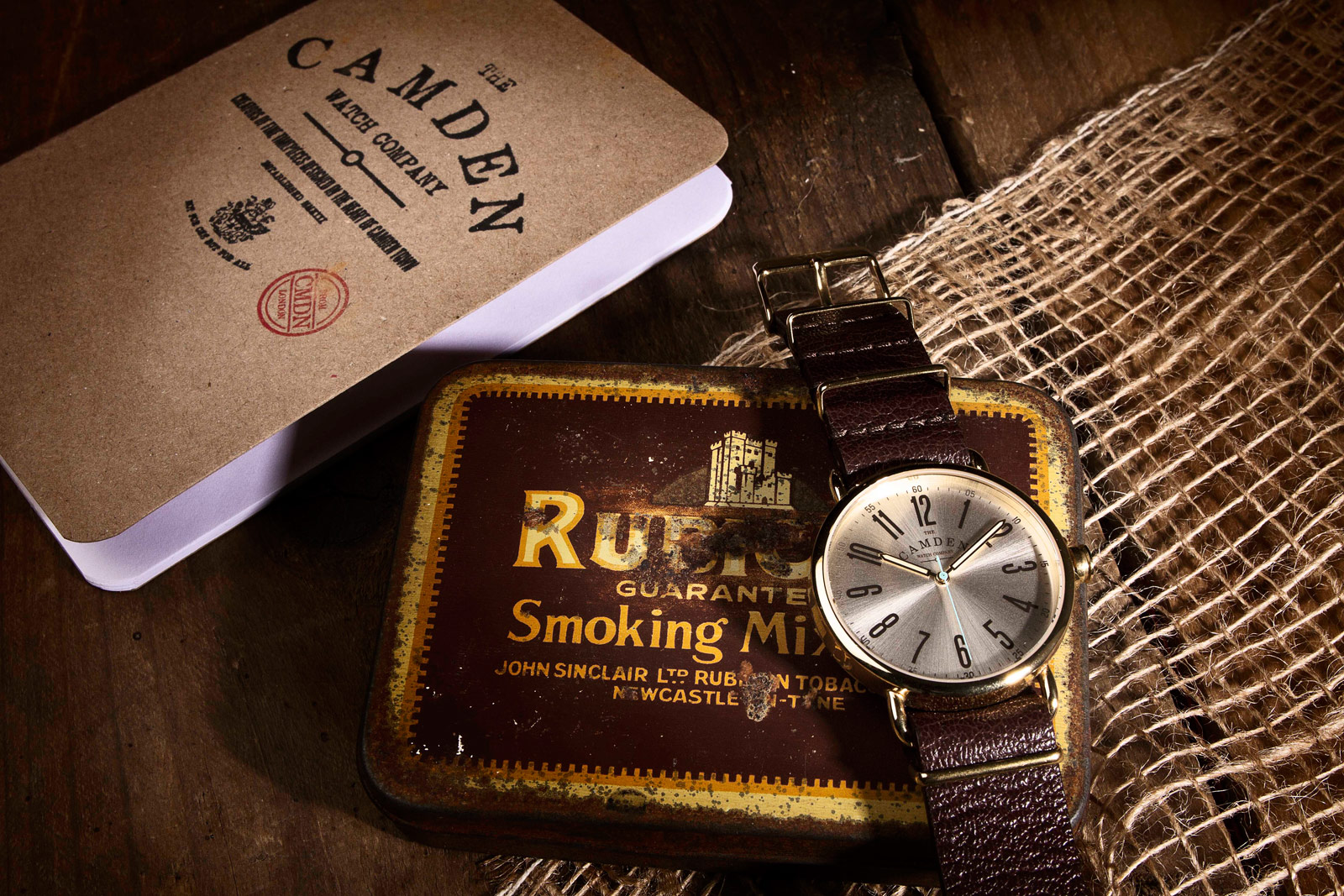 With designs such as the 88 and No. 29 Northern Line coming in at £85 and £140 and representing the brand’s (current) most affordable and expensive pieces, the brand has succeeded in keeping it accessible without any aesthetic evidence to suggest it.

You could be forgiven for thinking that concessions have been made to produce the watches at this price but, admirably, Camden Watch Company design every aspect of their timepieces in their British workshop. The only exception is the Japanese movement that powers each watch but we can excuse this one transgression in favour of the accuracy and precision it guarantees. 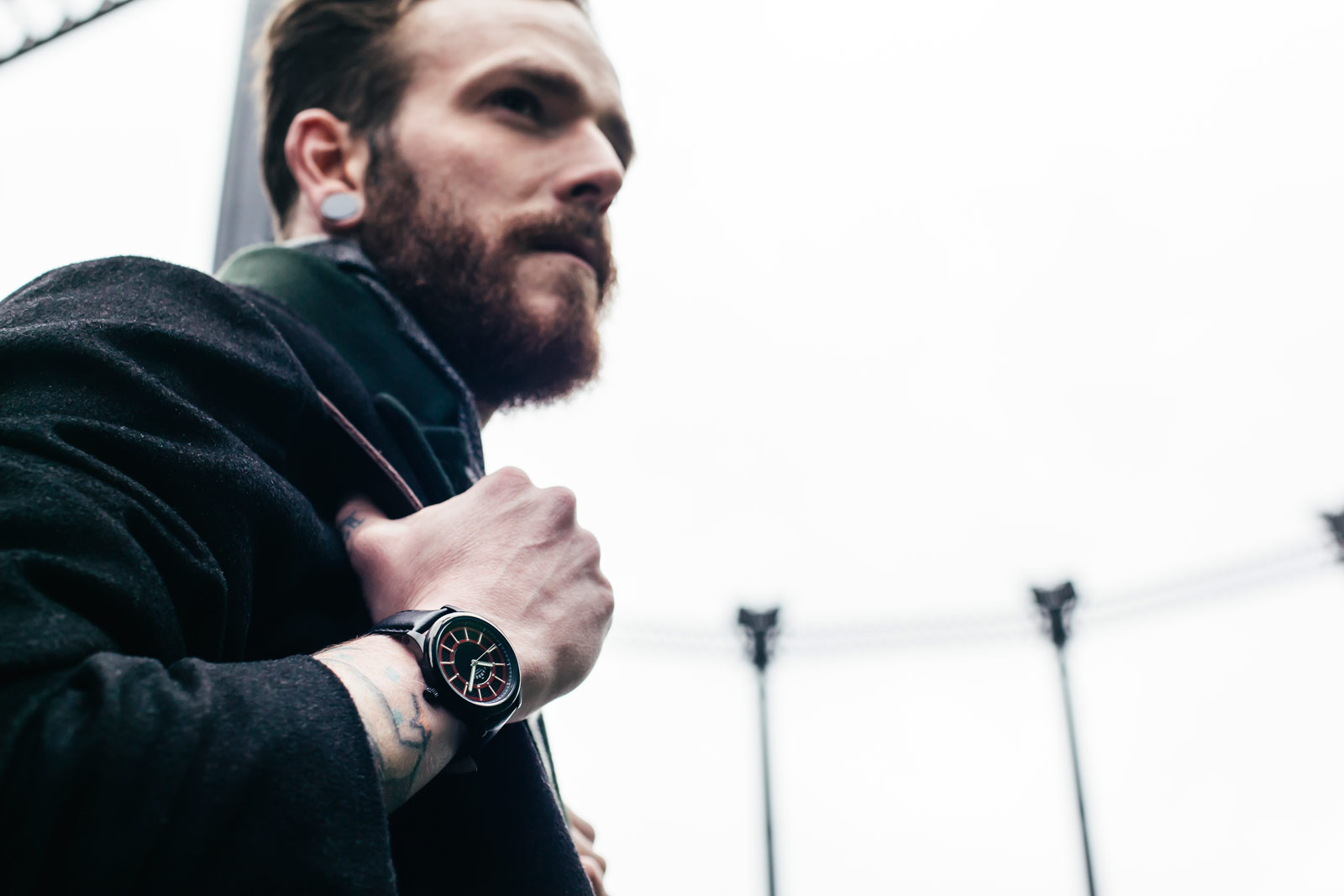 So the next time you’re in London, visit Camden. Enjoy the food, hustle and bustle, music and whatever else but make sure you pay a visit to the watch company championing Camden’s heritage.

Camden Watch Company- Where & How 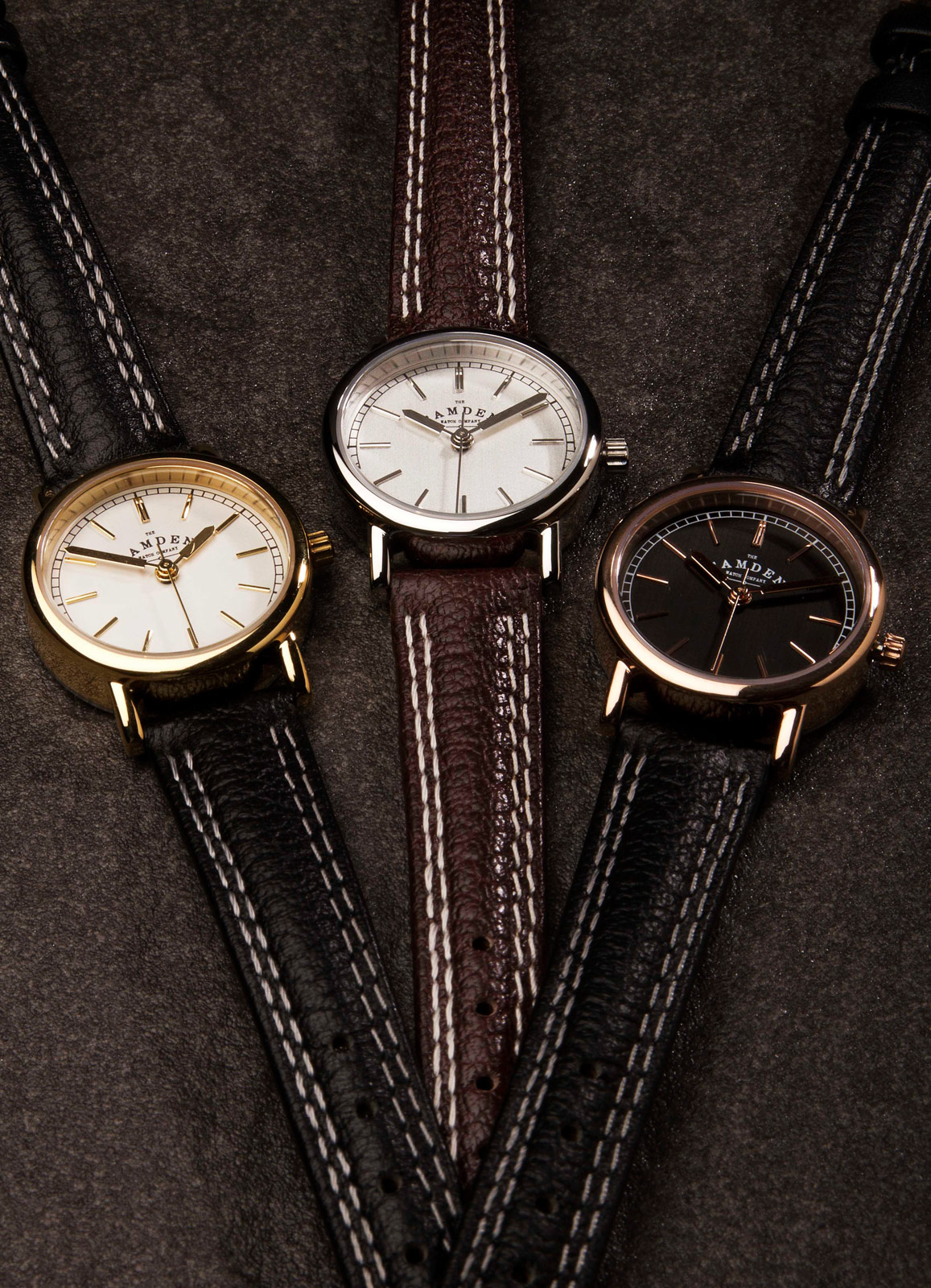