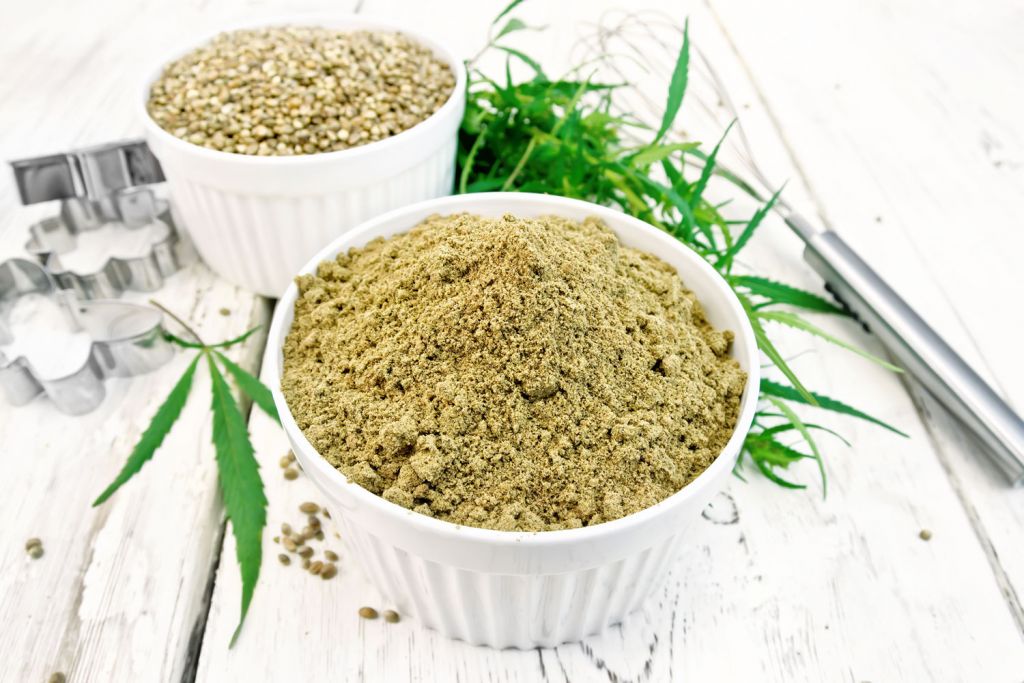 The European Industrial Hemp Association has received a letter from German Federal Ministry of Food and Agriculture (BMEL) leading to a conclusion that supports EIHA’s position that the full spectrum of natural cannabinoids contained in the hemp plant, to which among others the cannabinoid cannabidiol (CBD) belongs are not Novel.

The European Industrial Hemp Association (EIHA) has achieved a groundbreaking success in the discussion about the generally permissible trade and sale of CBD-containing products. According to the report, the German Federal Government and the German Federal Ministry of Food and Agriculture (BMEL) have clearly endorsed the view of the EIHA: Foodstuffs containing parts of the hemp plant are in principle not “Novel Foods” within the meaning of Regulation (EU) 2015/2283.

“Thus, hemp food products made from traditionally produced extracts with the natural full spectrum of the cannabinoids contained in the hemp plant are not Novel Foods. For the German hemp food industry this statement by the government and the ministry is an important milestone”, says Daniel Kruse, President of the EIHA.

He added: “CBD is a completely natural, non-psychotic ingredient of industrial hemp and has been consumed for thousands of years via the hemp seeds, flowers and leaves and processed into high-quality food, including through traditional extraction techniques.”

EIHA has written to the German Federal Office of Consumer Protection and Food Safety (BVL) and submitted two written communications from the EU Commission to the companies inquiring about this, in which the EU Commission, after consulting its Standing Committee on Foodstuffs, had already declared that:

“…it has been decided that foods containing parts of the hemp plant [such as hemp leaves and flowers – author’s note] are not covered by Regulation (EC) No 258/97 on Novel Foods and Novel Food ingredients.”

Hemp food products that are made from traditional hemp flower/leaf extracts that contain the full natural spectrum of cannabinoids contained in the hemp plant, including the cannabinoid cannabidiol (CBD).

The BVL had admitted in its reply to EIHA that hemp leaves or flowers (which thus contain natural cannabinoids such as CBDs) had in fact been used as an ingredient in foodstuffs before the Novel Food Regulation came into force, and this also included use in the form of extracts.

Federal Government confirms EIHA’s view
In the meantime, EIHA had also directly contacted the Federal Government in Germany. Specifically the Federal Ministry of Food and Agriculture (BMEL) – and criticised this blanket and undifferentiated publication by the BVL, attaching the above-mentioned decisions of the EU Commission and other evidence of the traditional use of hemp as a foodstuff before 15 May 1997.