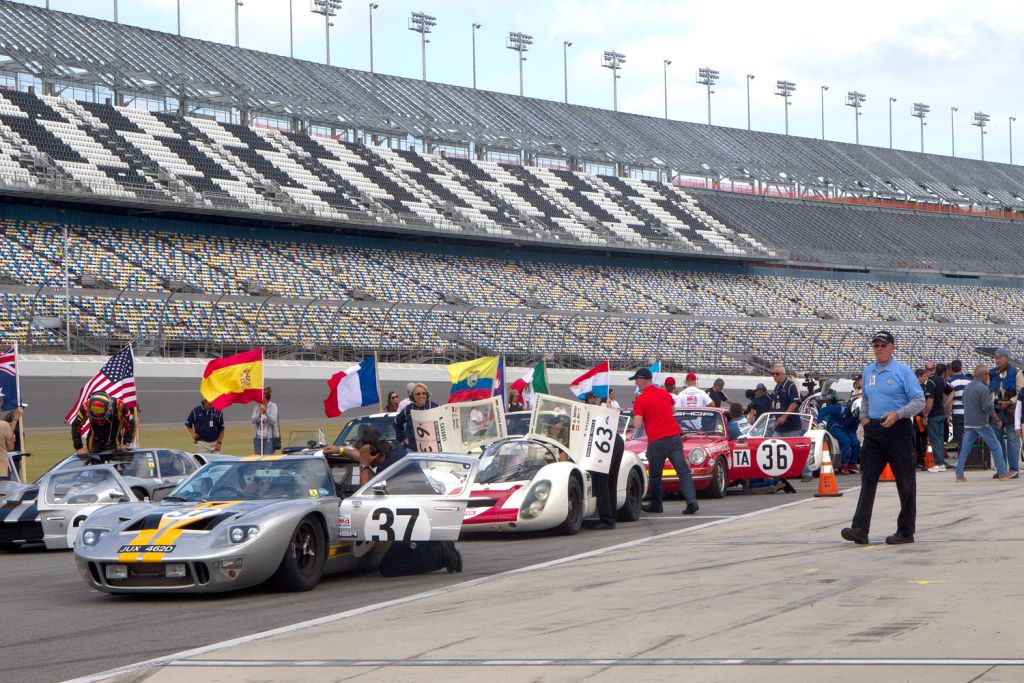 The advent of 2020 marks the launch of Rally the Globe’s latest driving adventure, with entries for the ‘ground-breaking’ Carrera Atlantica opening in the New Year.

Carrera Atlantica features an incredible route which sets out from the heart of Washington DC and concludes in sun-blessed Key West.

The all-new Carrera Atlantica (17 February – 6 March 2021) will treat participants in pre-1976 vintage and classic cars to a memorable 17-day escapade through the Carolinas, Georgia, Tennessee and Florida before reaching a spectacular finish at the most southerly tip of mainland America.

On arrival in Key West, prizes will be awarded to those crews performing best over a number of daily regularity and speed tests – the inclusion of an element of competition enriching the travel experience for many of those entering.

Building on the massive success of the recent Carrera Iberia set in Spain and Portugal, Carrera Atlantica is another of Rally the Globe’s ‘Carrera’ style events.

As such, it offers participants an outstanding all-asphalt route as well as luxurious accommodation and thus is very different in character from the second leg of Rally the Globe’s seminal Round the World escapade which is also set in North America.

The latter is an epic trans-continental passage that places emphasis on endurance, with far longer days and the inclusion of many gravel road sections.

“Carrera Atlantica will be terrific,” predicts Rally Director Fred Gallagher who has been working closely with former F1 commentator and now US racing guru Andrew Marriott to plan an unparalleled 3,000-mile (4,800km) route running from the many iconic buildings of the nation’s capital to Ernest Hemingway’s haunt with its captivating Caribbean sunsets. 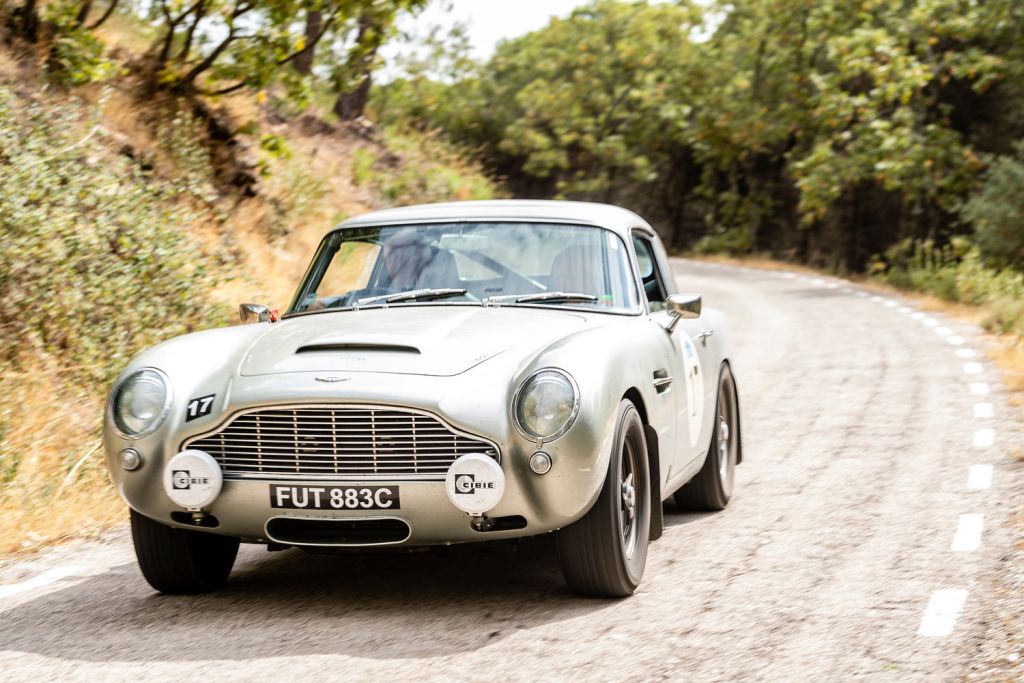 “The concept is ground-breaking and the driving route quite unlike anything that has been offered before,” enthuses Gallagher. “We have opted for a slightly longer event to make the shipping worthwhile for those travelling from outside the States and, being entirely based on sealed roads, Carrera Atlantica is well-suited to all vintage and classic cars whether Jaguar XKs and TRs or Aston Martin DB4s and Ferrari GTOs. 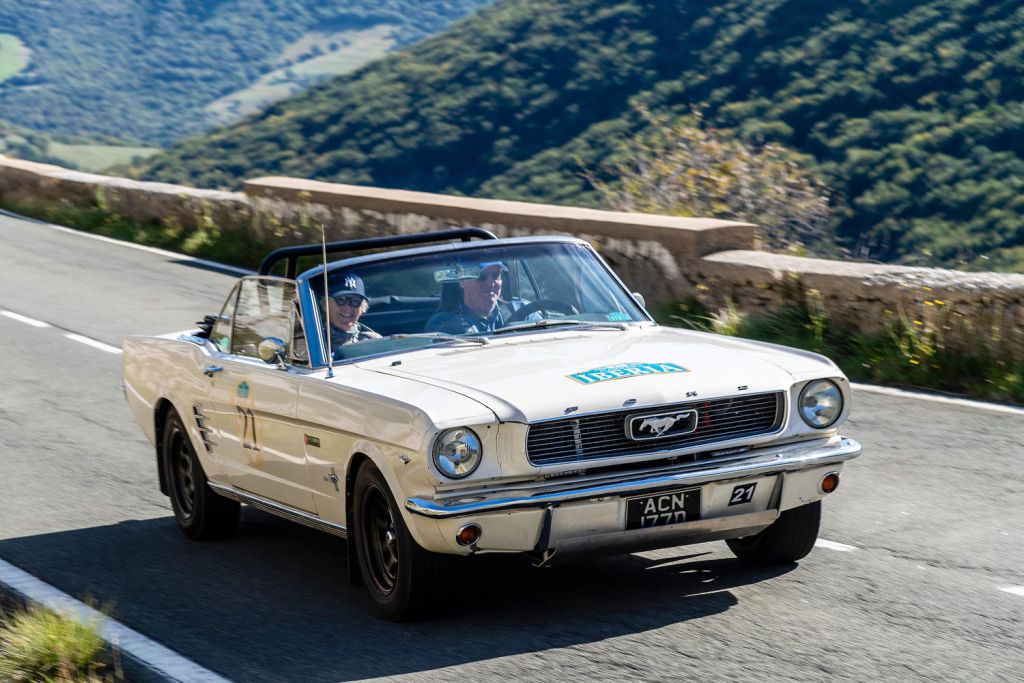 “The start in Washington will be very special, and after that, the voyage splits into two very distinct halves. The first part of the route is set largely on some great twisty driving roads through the Appalachian Mountains with tests every day; the second half in Florida is much flatter. However, race tracks are plentiful and very welcoming, too.”

Indeed, appealing to all enthusiasts, Carrera Atlantica visits many of America’s most famous motorsport venues including Road Atlanta, home of the Petit Le Mans sportscar race, Charlotte right at the heart of NASCAR country and both Daytona Speedway and the fabled Daytona Beach where Sir Malcolm Campbell set no fewer than five land speed records in his Bluebird. There is also an overnight stop at Sebring Raceway where entrants will stay at the hallowed Seven Hotel, so named as it overlooks Turn 7 of the circuit. 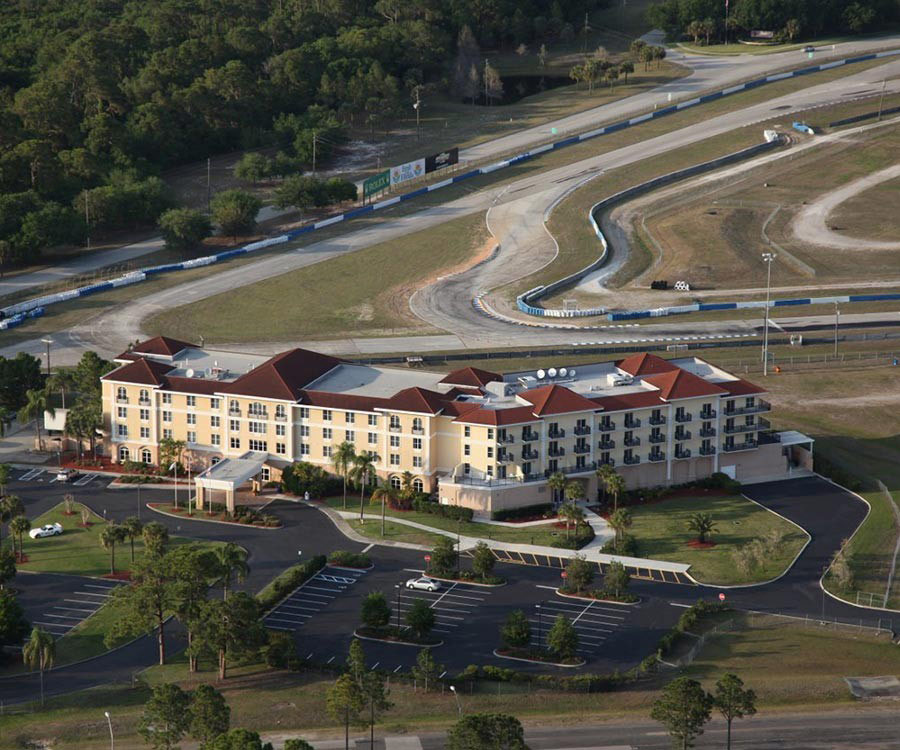 Another of the stand-out Carrera Atlantica hotels is the famous Ritz Carlton, Amelia Island where participants will take part in their own dedicated car show at the site of one of the world’s greatest automotive Concours events.

Other significant highlights include dinner aboard the Chattanooga Choo-Choo, visits to museums and art galleries plus a well-earned rest day in Savannah, where evocative paddle-steamers splash past the selected harbourside Westin Hotel complex. The second rest day comes in Naples – here, the city’s Fifth Street will be closed exclusively for the display of Carrera cars.

While the launch of the alluring Carrera Atlantica is certain to command huge interest, Rally the Globe has four more phenomenal and far-reaching events on its eye-catching calendar before competing crews start arriving in Washington DC in February 2021.

In just a few weeks’ time, the inaugural Southern Cross Safari opens in East Africa followed by April’s equally engaging Celtic Challenge based in the British Isles. After that follow the opening two legs of the epic Round the World adventure: the first part from London to Casablanca, the second from Boston to Vancouver.

Carrera Atlantica and other driving adventures:

Full day-by-day details of all these remarkable Rally the Globe driving adventures are now available on the www.rallytheglobe.com website.

Further events in 2022 and beyond include: