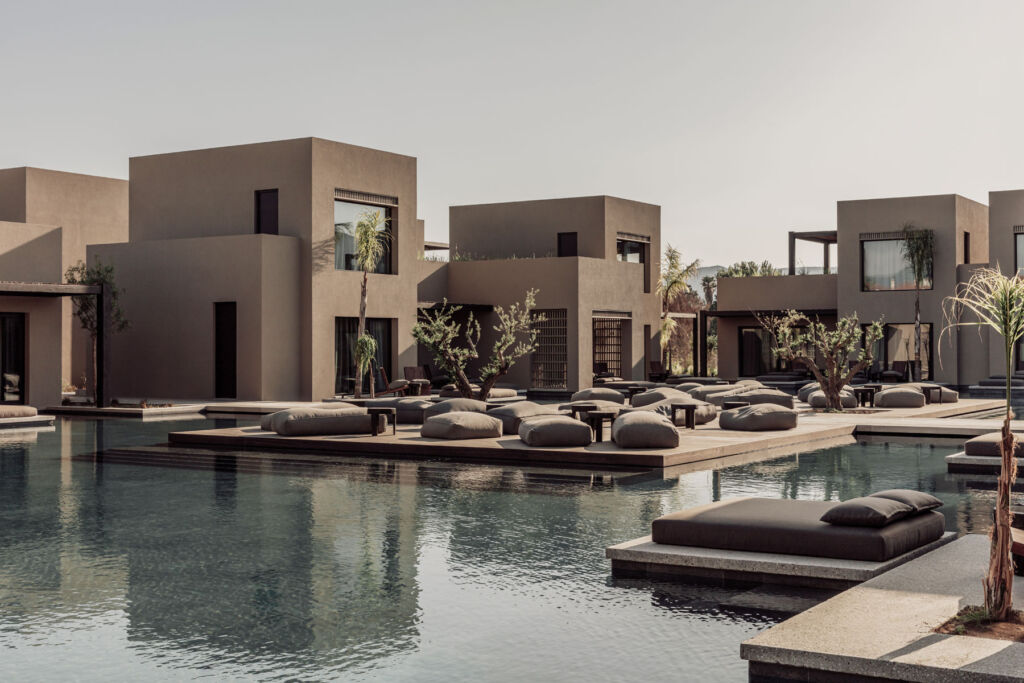 Casa Cook Samos officially opened its doors in May 2022, and to celebrate, the award-winning collection of adults-only lifestyle hotels is currently offering a special late summer offer that will run from September to October 12th.

The latest addition to Casa Cook’s popular array of boutique hotels opened its doors to its first-ever guests in May 2022 and has already turned heads by winning the Hotel Design Award 2022 at the 196+ forum in Milan in June. The 128-room adults-only retreat has also been featured in the top late summer destinations for guaranteed sunshine. 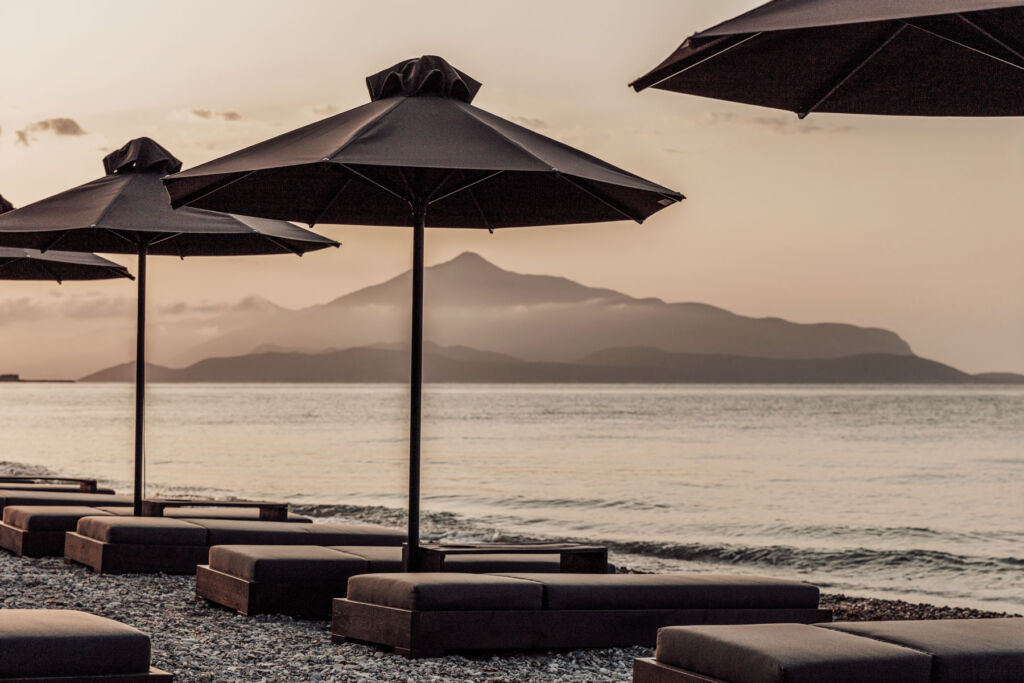 Nestled in the island’s lush landscape, gazing toward the endless beaches of the northeastern Aegean Sea, Casa Cook Samos offers the brand’s trademark laid-back luxury in one of the Mediterranean’s most stunning surroundings.

A Michelin-star Chef behind the Menus
Along with the grand opening, the hotel has unveiled Michelin-star chef and modern Greek restaurateur Alexandros Tsiotinis as the culinary consultant. Born and raised in Athens, Alexandros is an internationally-acclaimed chef who is the current owner and head chef of Athens restaurant CTC, with experience in multiple Michelin-awarded restaurants. 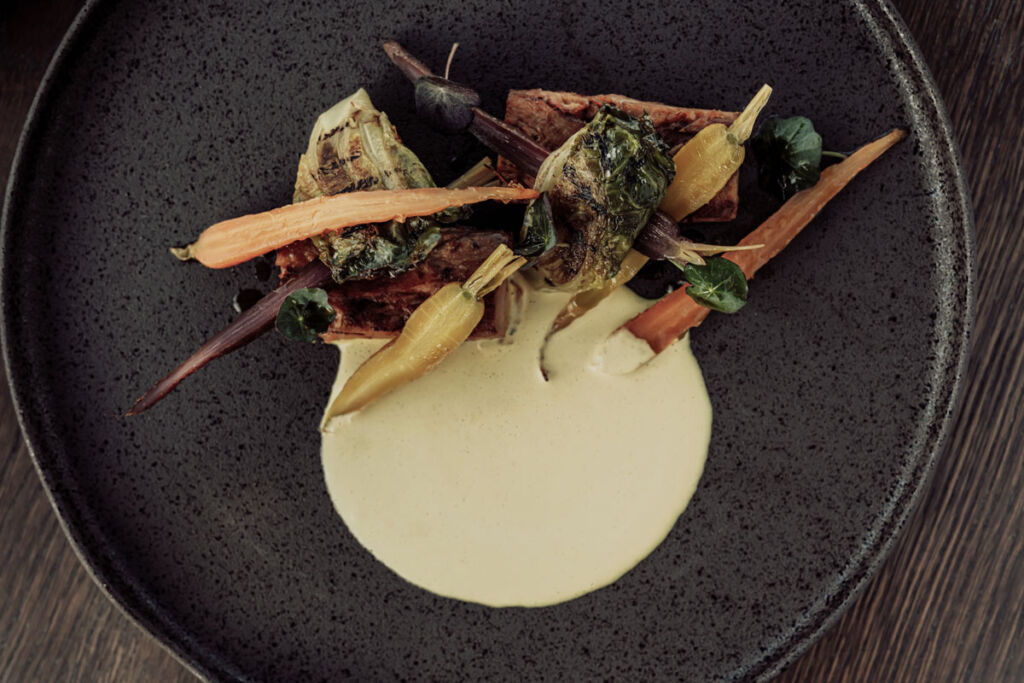 At Casa Cook, Alexandros is responsible for the creation of all the menus at the hotel’s in-house restaurant, Beach House, with his trusted colleague Giannis Markopoulos as executive chef, further ensuring a top-of-the-range dining experience.

Modern Luxury combined with Village Tradition
The newly opened hotel – the collection’s first new build since Casa Cook El Gouna in 2019 – is only a stone’s throw from the historical village of Pythagorion and was designed by Athens-based design firm, Block722. The architects successfully integrated the historic concept of a Grecian village into a modern space with a down-to-earth, inclusive design inspired by the traditional Greek houses, or Kamares, found in Samian villages. 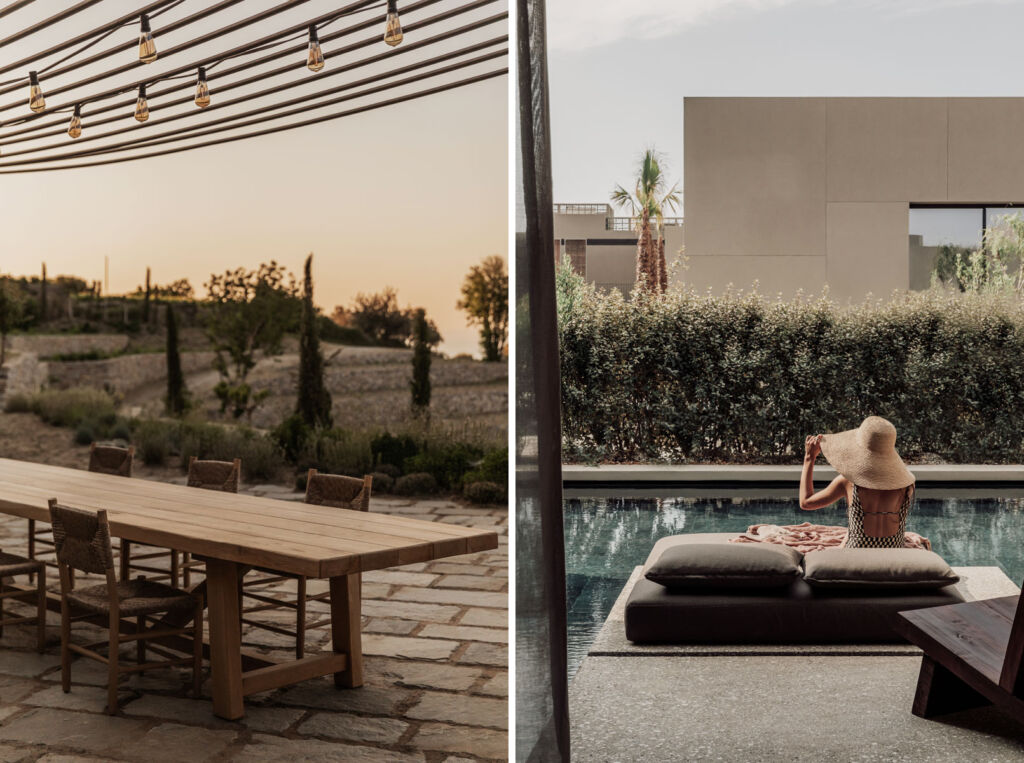 With a nod to these charming towns, the hotel’s numerous swimming pools are centred on the beating hearts of each small ‘neighbourhood’ within the grounds, and a ‘plateia’ – the village’s main square where people meet and mingle – can be observed in the lobby and reception area. Throughout the space, there is a clear emphasis on the fluidness of indoors and outdoor, with inside areas merging seamlessly into shaded outside spaces. 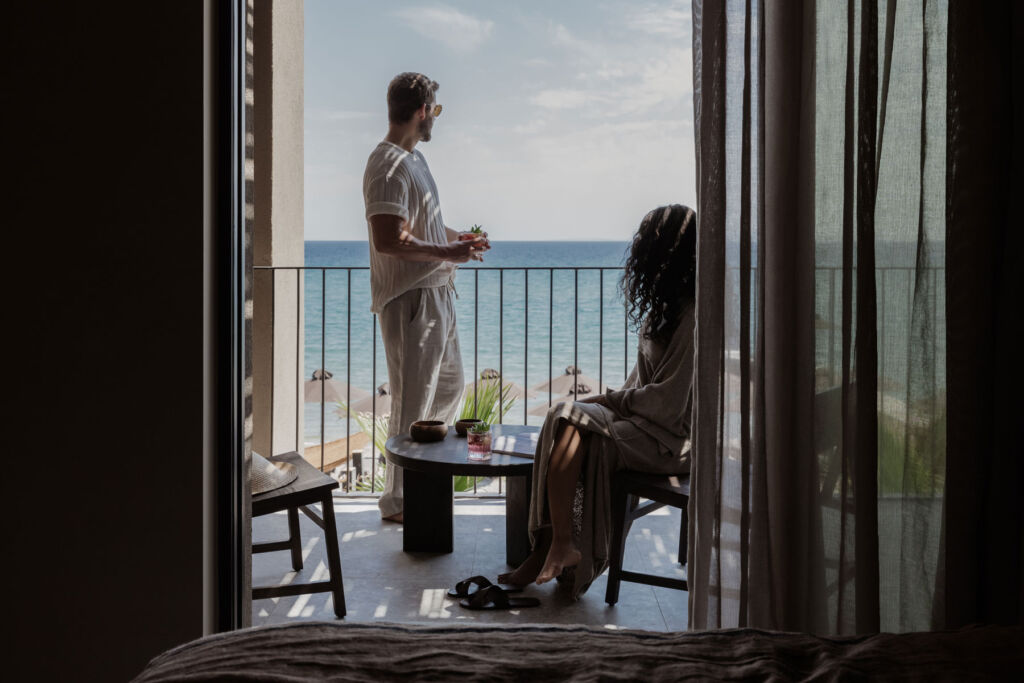 A Place to Relax
Inspired by paréa – a Greek word roughly translated as a wholesome get-together with friends – the seaside Beach House restaurant opens onto panoramic views of the Aegean Sea and is where guests can gather to spend long, drawn-out afternoons sampling the Mediterranean-inspired menu and sipping freshly made cocktails. On Sundays, a concept called Sama gives guests another reason to come together with local and international live DJ sets to set the mood into the evening. 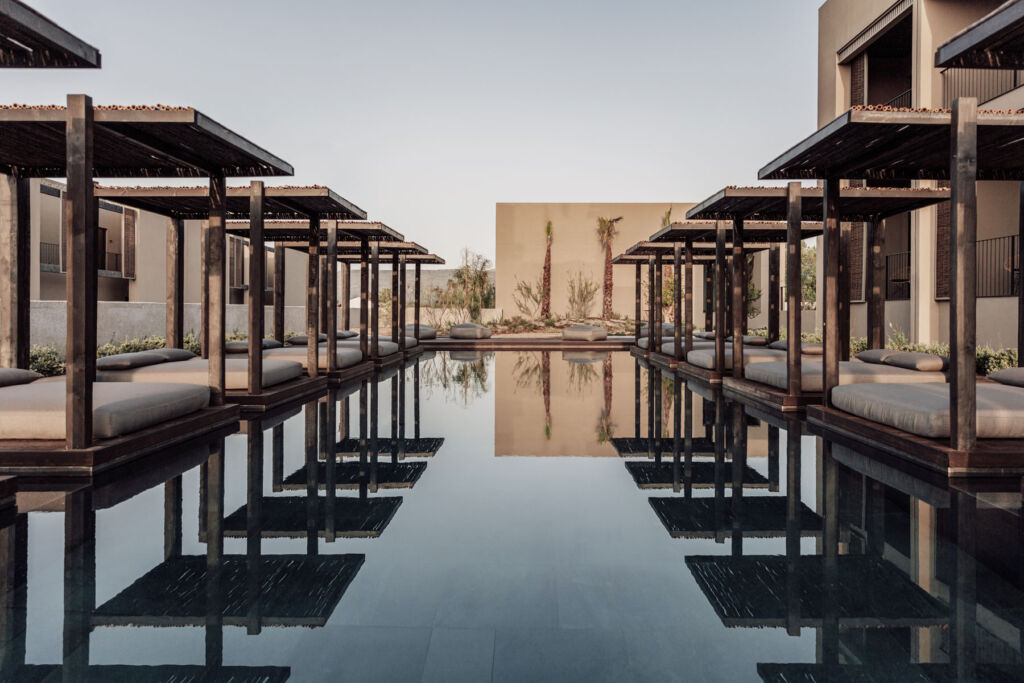 The hotel boasts six swimming pools, a gym and yoga shala, as well as a wellness centre complete with two double suites providing treatments such as facials by ELEMIS, the renowned British luxury spa & skincare brand, massage, reflexology, hammam, wraps and even an experience shower — a union between aqua therapy and chromotherapy that invites the body on a journey through senses.

Beauty and Culture at Every Turn
Samos is an island rich in both history and beauty. Beyond its bustling beaches and lively capital, there are countless off-the-beaten-track gems, including quaint churches, fresh waterfalls and lush greenery in the shaded inland mountains. The mythical birthplace of the Greek goddess Hera, Samos, is a place for lovers of legends, with old cobble-stone alleys, ancient ruins and archaeological sites just begging to be explored. 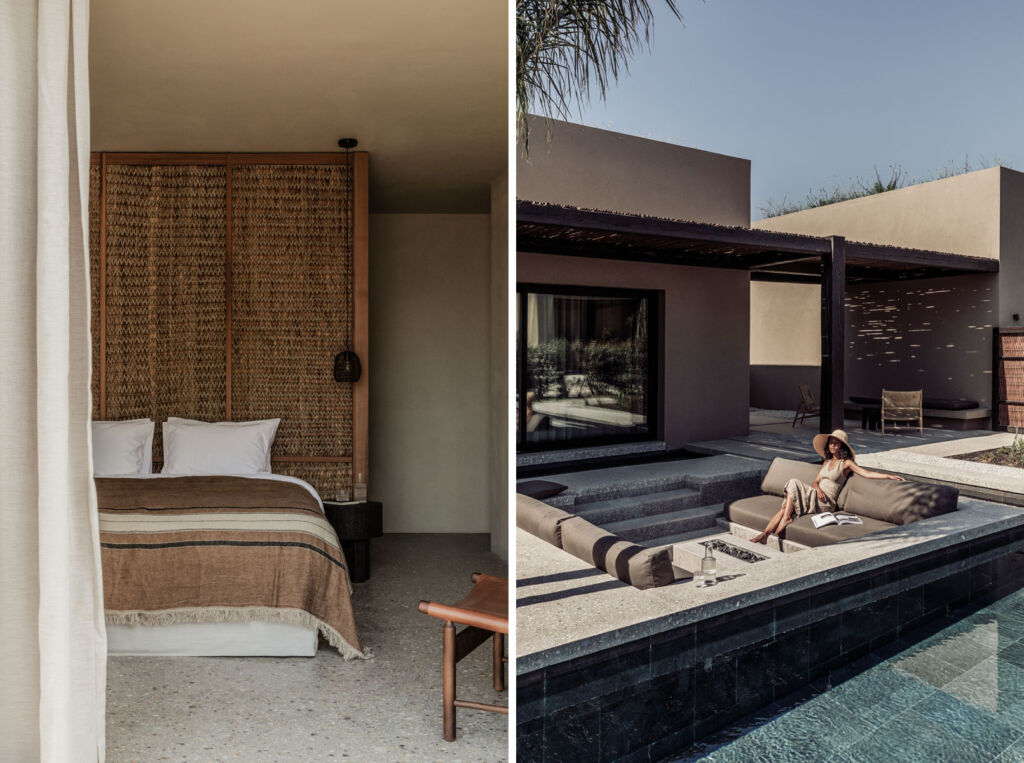