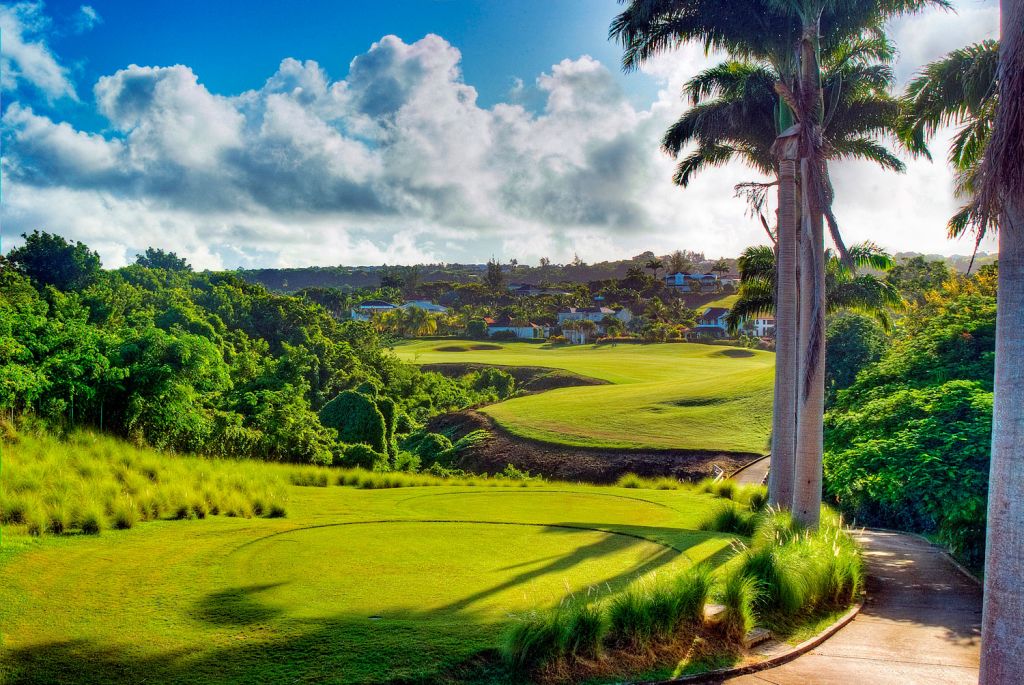 OnTee, the golf booking service is celebrating some of the most outstanding women in golf across the history of the sport this International Women’s Day.

“Women’s golf is now so strong and the standard very high. There are more opportunities to go pro, and get started in the sport than ever,” – Julia Engstrom, First Ladies European Tour winner 2020 and OnTee ambassador.

Swedish teen golfer Julia Engström, who won her first Ladies European Tour title at the weekend by winning the NSW Open in Dubbo, is a great place to start. Julia is only 18 years old and has been playing golf since the age of 2. By 13 she’d played in the Ladies European Tour and was being mentored by famous golfer Linda Wessberg.

Julia is the recent ambassador for OnTee, an online booking service for over 1000 European golf courses. She is also the youngest player to win the British Ladies Amateur Golf Championship. In 2018 Julia was named LET rookie of the year, and in February 2020 she won the Women’s New South Wales Open. 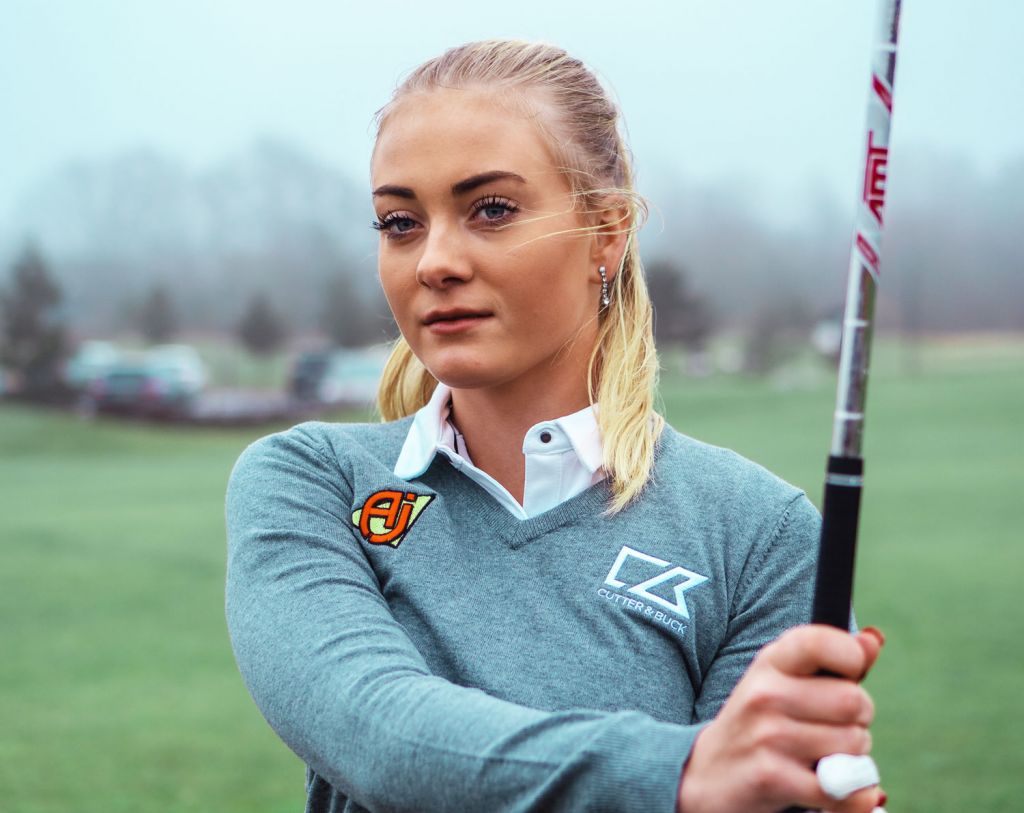 “Women’s golf has transformed dramatically over the past ten years. I’ve felt so welcomed to the sport and really enjoy playing and developing my game alongside both men and women. There are so many more opportunities for young golfers of the future than ever before.” says Julia Engstrom.

But golf has not always been such an accessible sport for women. A game that has been played since the 15th century, dominated by men, it has not been easy for women to be taken seriously within this sport. But with over 300 million games played annually, we have seen the emergence of influential women golfers, carving the way forward for players like Julia Engström today.

`Mary Queen of Scots – The Mother of Golf
The first woman in history recognised for playing golf was Mary Queen of Scots, British royalty who ruled Scotland 1542-1567. Nicknamed the “Mother of Golf”, she played on the infamous St Andrews Links course. It is said that during her time of playing golf, Mary would refer to her assistants as “caddie’s” creating the term we all know today!

Mickey Wright – Girls Junior champion at just 17
Another early influential woman golfer was Mickey Wright. She began playing golf from a young age and was named the 1952 U.S. Girls’ Junior Champion at the age of 17. In 1954 she won the World Amateur Championships and went on to become a professional golfer. She won 82 events in her career, second only to Kathy Whitworth who won 88 events. Mickey won female athlete of the year from the Associated Press in 1963 and 1964, an award made to recognise women in sports.

Juli Inkster – first woman to win a mixed tournament
Another huge milestone for women in golf was Juli Inkster, the first woman to win The Pebble Beach Pro-Am in 1990 – the only professional golf tournament which has men and women competing against each other. 1990 also saw the first Solheim Cup, a U.S. and European competition for professional women golfers. Juli played in the Solheim Cup in 1992 and was the U.S. team captain leading them to victory in 2015 and 2017. Today Juli Inkster has the second-highest number of wins of any player on the LPGA tour.

From Mary Queen of Scots to Julia Engström today, women are finally being recognised for their achievements in the sporting world of golf. They can also now access more golf courses than ever before.

Booking golf tee times is easier than ever
“Holidaying is a perfect time to get a round in, as a pro or if you’re new to the game – there are just so many incredible golf courses around the world to try!” says Engstrom.

Engström is keen to encourage all golf enthusiasts to learn and enjoy the sport of golf. She chose to be OnTee’s ambassador as she not only uses the booking system herself, but she really wants to support how easy it can be to book and play golf around the globe. With OnTee, you can check availability and book a tee time session there and then, and in your own language, which can often be a barrier.

“Golfing is a sport for everyone, and I’m looking forward to seeing and encouraging more women players taking up the sport now and in future.” – says Engstrom.