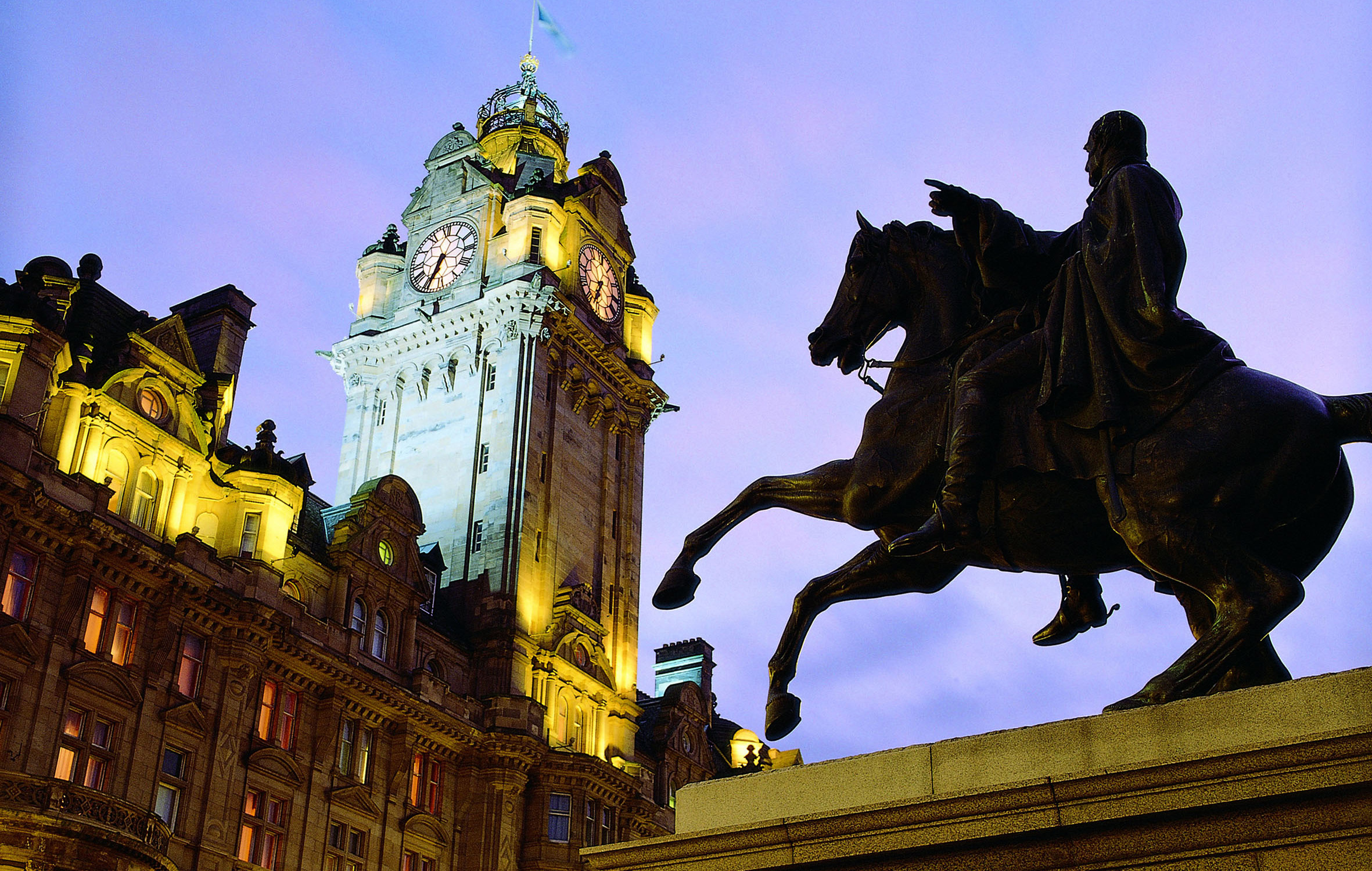 Imagine checking into a hotel, wondering what to do, and finding that the “locals” who tell you all the best places to see are none other than world motor racing champion Sir Jackie Stewart, Downton Abbey star Hugh Bonneville, fashion designer Paul Smith or supermodel David Gandy. 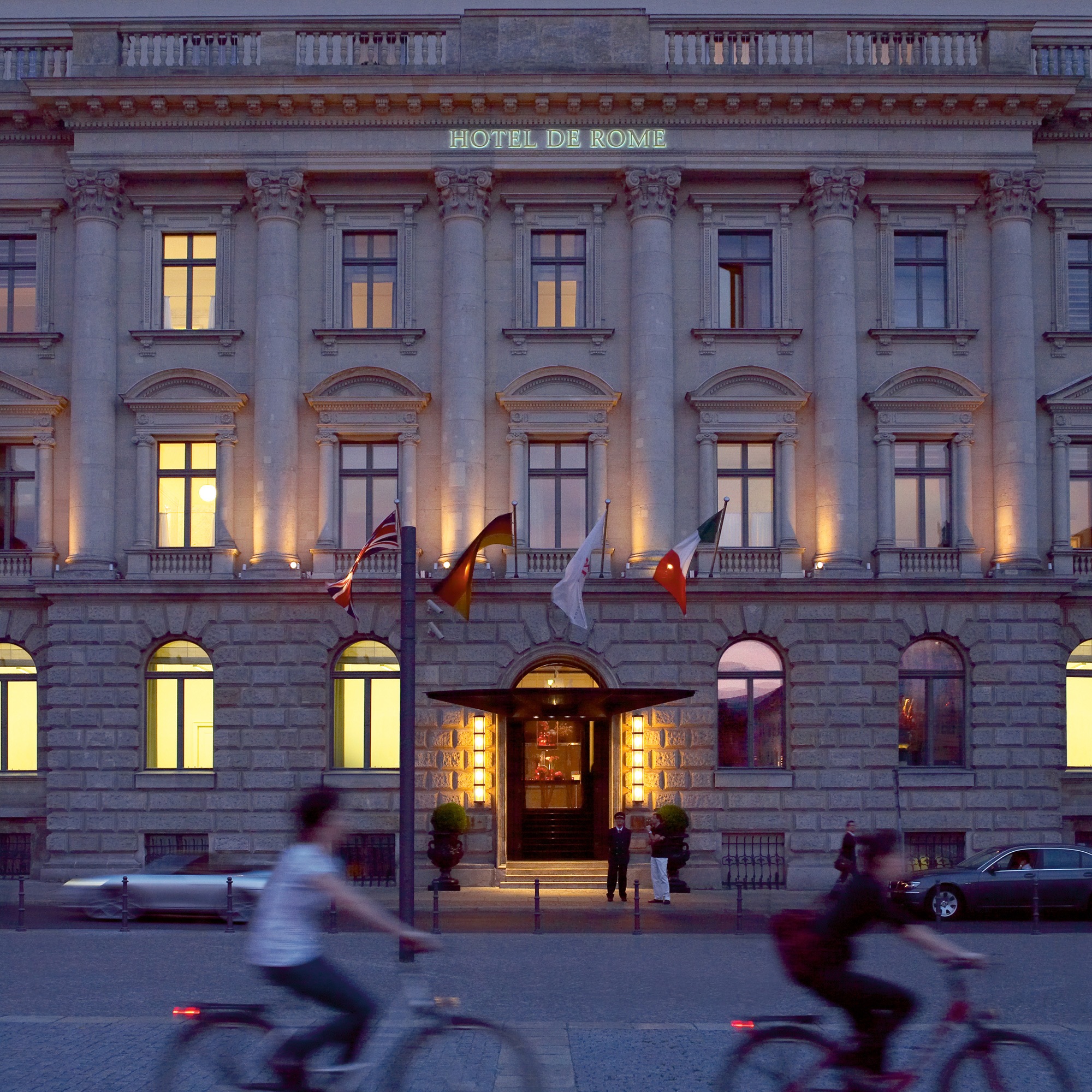 That’s what guests at Rocco Forte hotels in 10 of the world’s most inspiring cities can look forward to, with tips, suggestions and insights from the rich and famous that would usually only be available to the ultra-well-connected.

Sir Jackie and his 29 counterparts have opened their contacts books to reveal their favourite haunts and eateries and their absolute must-sees for each of the cities – much-coveted tips they’ll be sharing with guests via an exclusive set of cards in each hotel room.

Rocco Forte Hotels refers to its 30 elite tourist guides as Insiders – utterly reasonably – because it asked them to imagine they were planning their ultimate day of leisure in their home or adopted city then share the information with its hotel guests.

“This means the cities’ secret jewels are uncovered, giving guests staying in our hotels the unique opportunity to experience some of the best-loved and treasured experiences that only the real insiders know about,” says a spokesman for Rocco Forte. “The idea is for guests to enjoy them like a true local.” 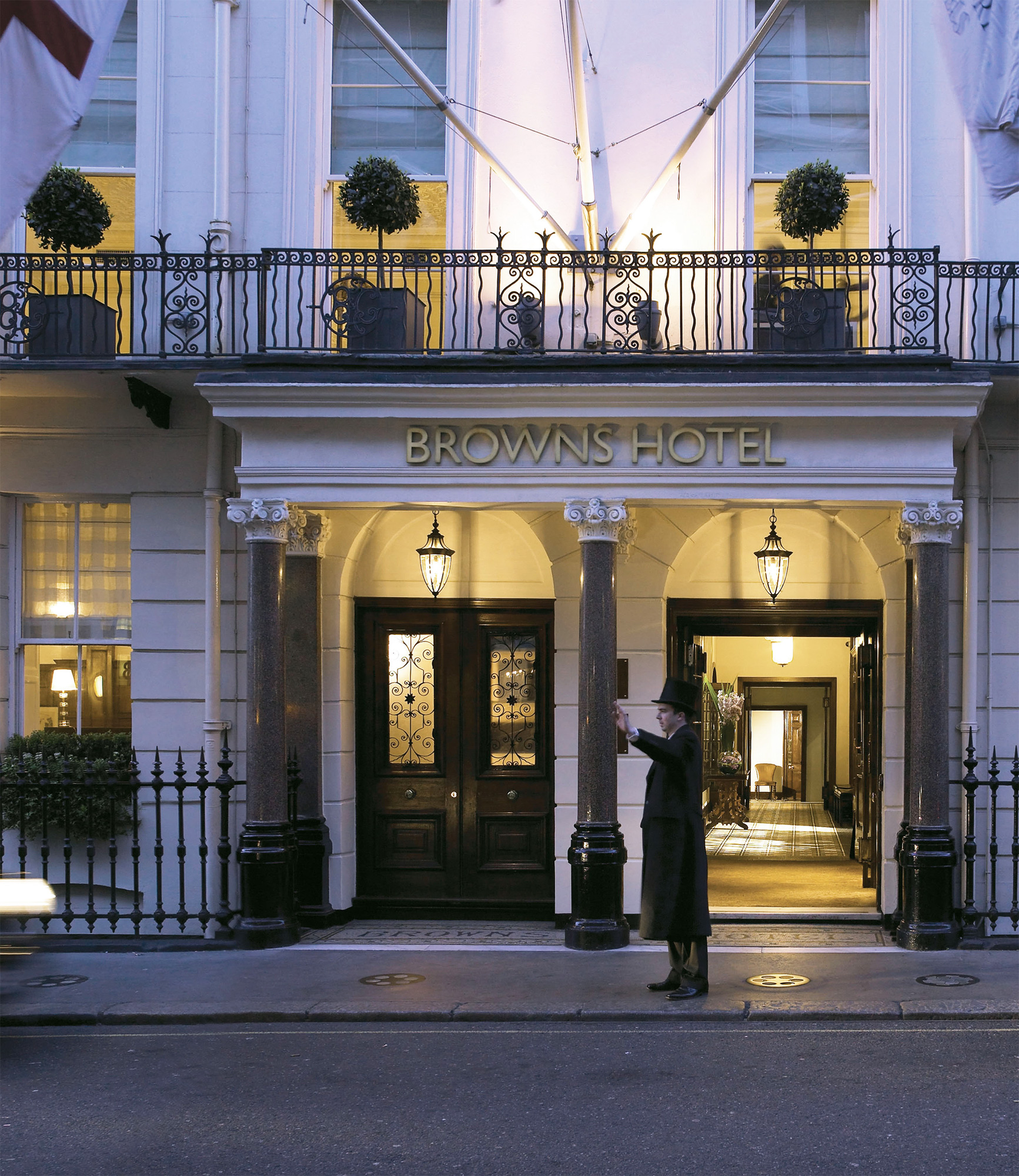 In London, guests at the world-class Brown’s Hotel will get to dine in supermodel David Gandy’s favourite breakfast spot, then wander through the chic streets of Mayfair checking out his shopping recommendations.

Or they may decide to lunch at HIX Mayfair – “Hugh Bonneville sent me” – then look at London’s theatreland through the eyes of the actor famous for his portrayal of Lord Grantham in Downton Abbey and for voicing the Paddington movie.

Fans of fashion designer Paul Smith will discover his museum musts and may enjoy eating at his favourite restaurant, wondering all the time if he might pop in at any moment.

Rocco Forte isn’t revealing what the Insider’s choices and recommendations are – that’s for guests to discover – but they may range from morning coffee spots to galleries and shops and restaurants that are little-known.

Three Insiders have created a day full of favourites for guests to explore from each hotel, giving them a sneak peak into the lifestyles of some of the most well-known personalities in the city.

The full list of celebrity Insiders in each city is:

Hotel de Rome, Berlin: Andreas Murkudis, creator and owner of the eponymous design concept store, Andreas Murkudis; Professor Thomas Olbricht, Creator of The Olbricht Collection, one of the most extensive private art collections in Europe; and Heinz Gindullis, aka Cookie, a restaurateur, club owner and entrepreneur with ventures including Cookies Cream, Crackers, and the legendary club Cookies.

Brown’s Hotel, London: David Gandy, the supermodel known globally for campaigns such as Dolce and Gabbana and Marks & Spencer, for which he has created an underwear line; Paul Smith, the fashion designer known for his signature colourful stripes; and Hugh Bonneville of Downton Abbey fame.

Verdura Resort, Sicily: Dr Domenico Macaluso, Honorary Inspector of Regional Cultural Heritage of Sicily and a series of underwater archaeological sites; Cavalier Diego Planeta, owner of the Planeta winery and a leading figure in the rebirth of the Sicilian wine industry; and Accursio Gulino, a Sicilian artist who has exhibited globally, in particular in New York in the Design & Embalmer exhibition.

Hotel Savoy, Florence: Laudomia Pucci, CEO and Image Director of Pucci, and daughter of founder Emilio Pucci; Allegra Antinori, part of the Antinori wine family and one of the leading Italian wine companies; and Natalie Rucellai, Consultant for How to Spend It Magazine Italy, and Managing Director of PRCO Italy.

Rocco Forte Hotels City Insiders – Where and how

For Father’s Day 2021, Get Dad Outdoors and Invigorate His Mind & Senses