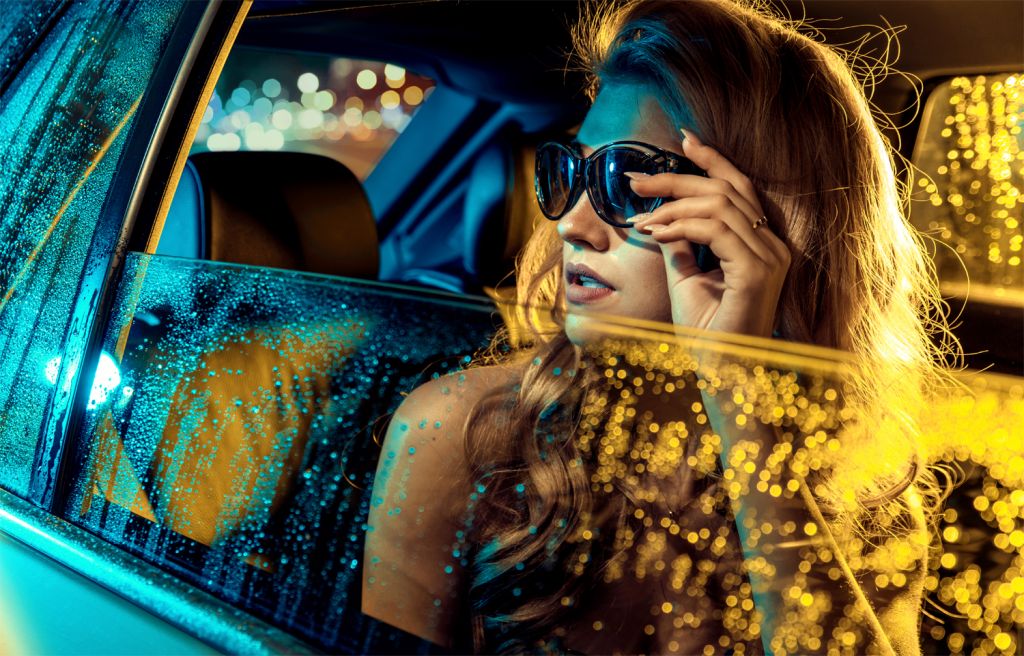 Experiencing the A-list celebrity lifestyle is not as difficult as you might first think. We look at how you can walk in the footsteps of entertainment legends in West Hollywood.

It’s only a couple of weeks before A-listers from around the globe will descend on West Hollywood in droves for the 92nd Academy Awards. West Hollywood, colloquially known as WeHo, is a haven for Hollywood elite. From the rock ‘n roll edge of Sunset Strip to the refined Design District, the city is as adaptable and glamorous as its residents. 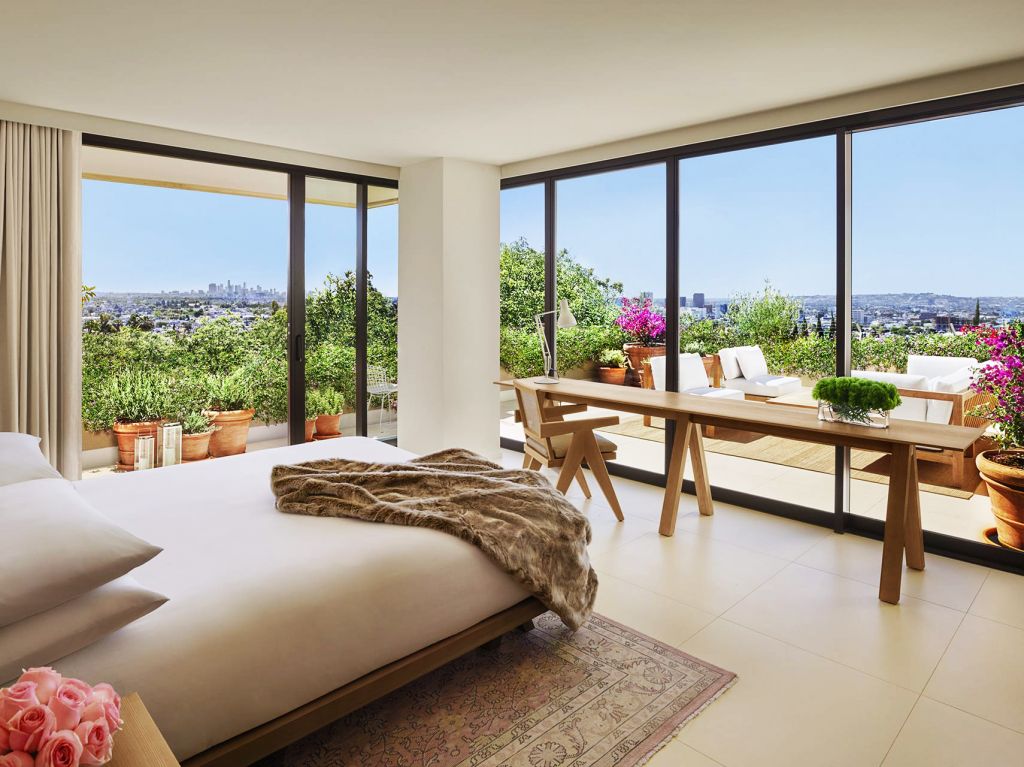 Choosing your bolthole will be the most difficult part of your stay. Will you choose the 1 Hotel West Hollywood, an eco-friendly haven and interior designer’s dream on the Sunset Strip, or the art-deco landmark of Sunset Tower Hotel, an established favourite amongst Hollywood legends?

Or perhaps the stylish bungalows, aptly dubbed The Charlie, previously owned by Charlie Chaplin, or the glitz and sophistication of the West Hollywood EDITION. Whichever way you choose to stay, West Hollywood has a place for every style. 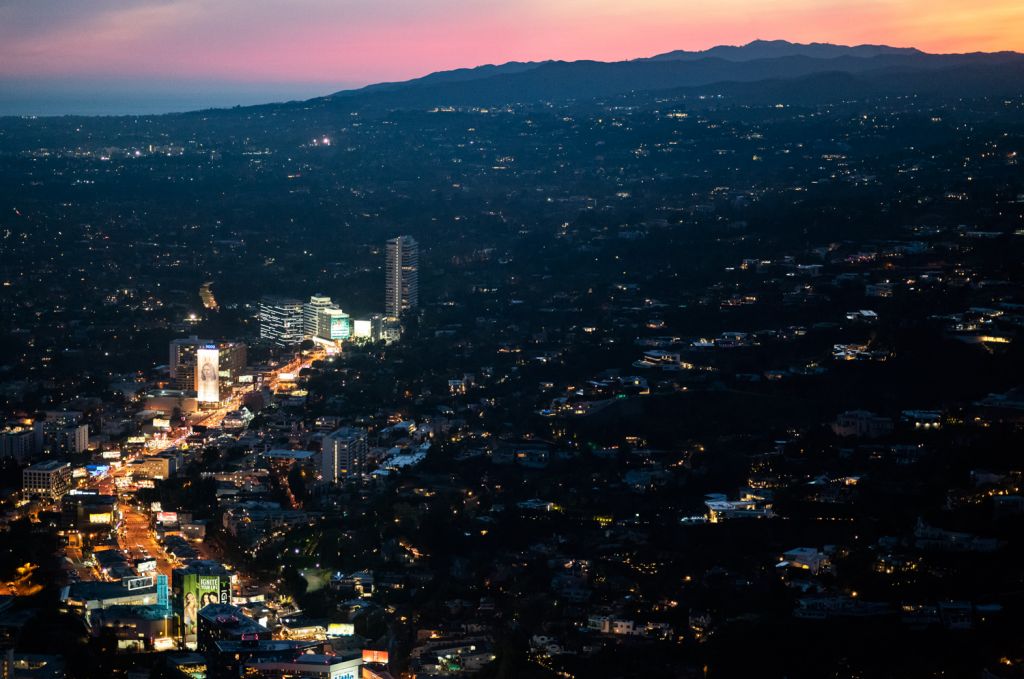 Get fit
In the weeks leading up to the Oscars, celebs tighten up their toning routines with increased intensity. Join their ranks at DOGPOUND LA, where trainers create custom plans to suit individual needs. For anyone looking to battle pre-show nerves, Rumble Boxing offer multiple rounds of skills and drills in the ring that will trim and tighten.

For a more holistic approach, head to the first and only urban sweat lodge, Shapehouse, where “ancient tradition and modern wellness meet to burn calories.” The concept is to sweat out bad toxins with infrared therapy by lying snugly in heated beds, sipping alkaline water and catching up on TV. 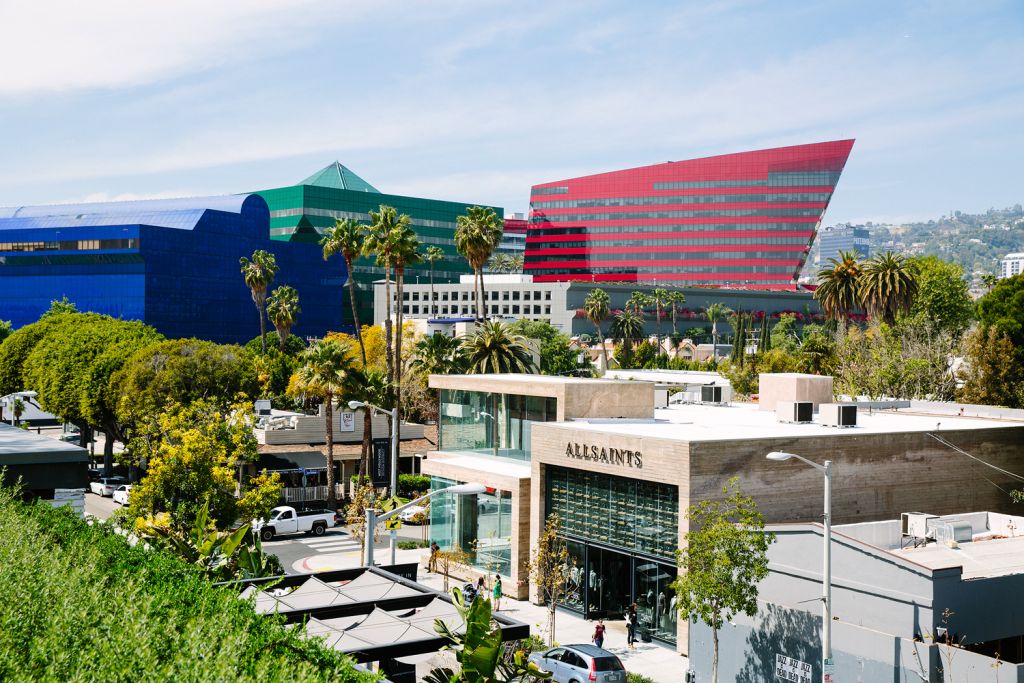 Shop till you drop
The racks of West Hollywood’s posh retail spots are adorned with the hottest looks for any style. Melrose Avenue in the Design District is where to go for funky pieces, with vintage Bohemian chic options to high-end names like Chloe, rag & bone and Alice and Olivia. Keep heading west for the famous red soles of Louboutin. If shopping is secondary to people watching, Sunset Plaza is the place. One-of-a-kind boutiques meet big-name chains, all mixed in with quaint cafes lining the Sunset Strip.

Treat yourself
The Sunset Tower Hotel (a celebrity favourite in its own right) is home to The Spa by Joanna Vargas, where the “pre-party essential treatment on the celebrity circuit” Oxygen Purifying Facial leaves clients glowing, and the Golden Glow sunless tan has them looking as bronzed as the statues. 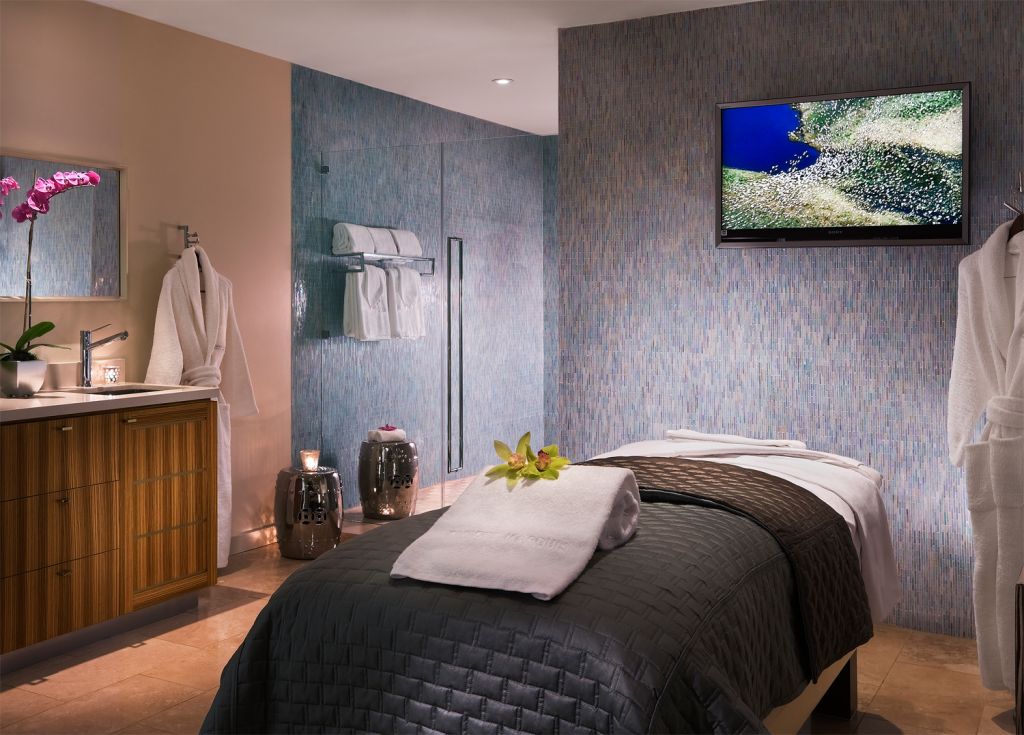 The SPA at Sunset Marquis offers a menu of rock ‘n roll-themed massages, aimed at de-stressing muscles and neck tension. The Joanna Vargas Spa is a must, as all the stars are there the day before the awards getting that dewy, glowing skin to complement their designer gowns. 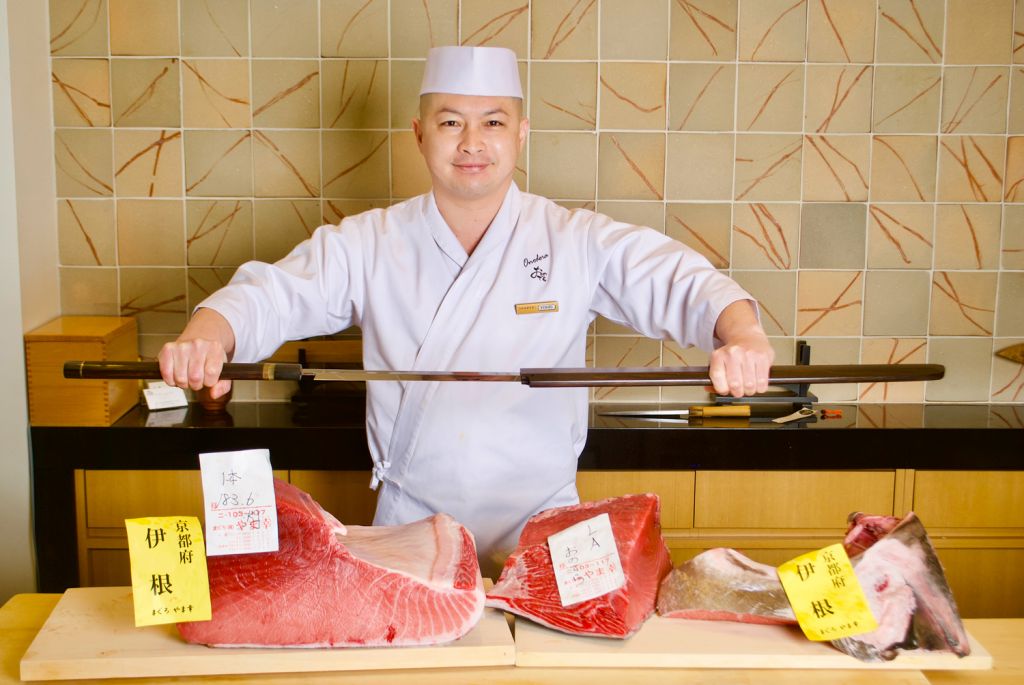 Where to eat
From bright and bustling eateries to low-lit after dark haunts, there is something for everyone when it comes to the West Hollywood dining scene. Michelin has recognized 12 must-try spots in WeHo, including the two-starred Sushi Ginza, the Michelin plated Gracias Madre and Lucques. 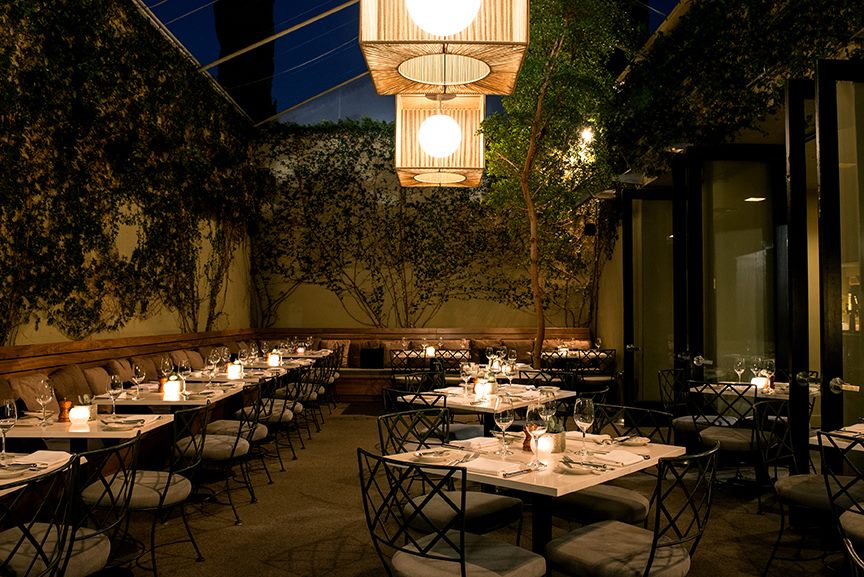 For celeb-spotting, head to Catch LA, where plants climb the walls, vines are wrapped around exposed beams, and the snapper comes crispy and whole. WeHo continues to trailblaze new high with the opening of America’s first-ever cannabis café, where Budtenders, or weed sommeliers, are on hand to roll joints, light bongs and pair the farm-to-fork food menu.

Located at the base of the Hollywood Hills and adjacent to Beverly Hills, West Hollywood is walkable, 1.9 sq. Mile city in the heart of LA – a creative and progressive city that embodies the quintessential LA lifestyle. West Hollywood is home to 19 hotels and is comprised of three main districts: the world-famous Sunset Strip with unparalleled nightlife, eclectic and LGBTQ-friendly Santa Monica Boulevard, and the Design District known for its sought-after shopping and dining. West Hollywood enjoys a year-round moderate climate and thanks to its prime location and hip atmosphere, West Hollywood serves as home and playground to many celebrities.