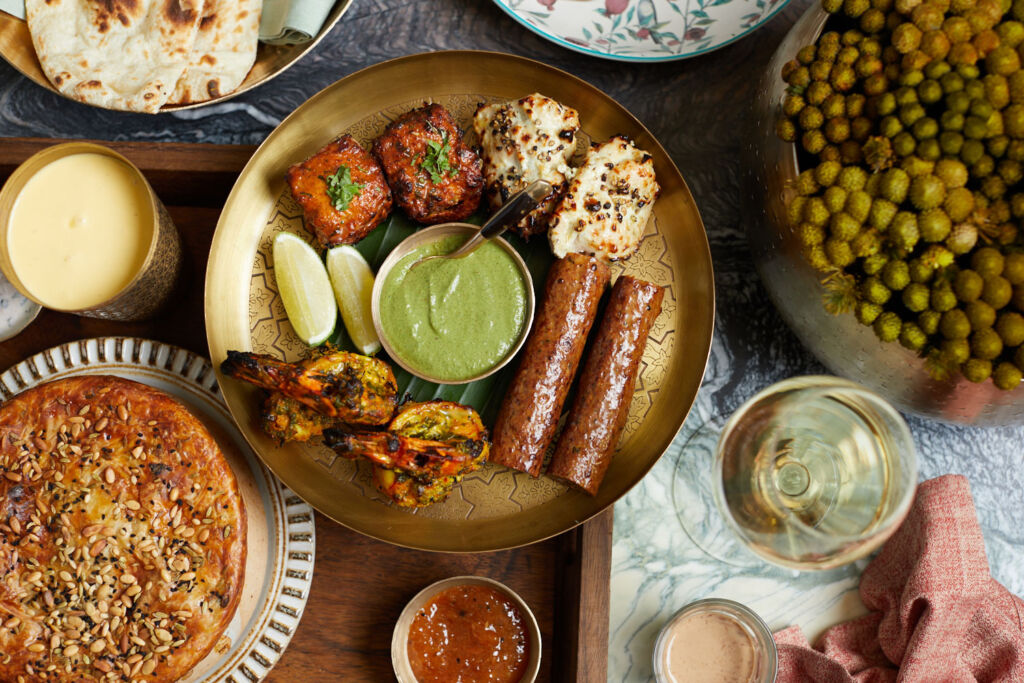 One Michelin-starred CHAAT at Rosewood Hong Kong will be holding a special Anglo-Indian inspired dinner menu available exclusively for one night only on Thursday, 2 June 2022, to celebrate the Platinum Jubilee of  HM Queen Elizabeth II.

The special Platinum Jubilee menu at CHAAT has been created to commemorate the 70th anniversary of Queen Elizabeth II’s coronation on 2 June 1953. The expertly curated menu features eight courses of Anglo-Indian dishes that hark back to British colonial rule in India, which was a time when Indian food created a lasting impact on English cuisine.

In 2022, countries worldwide will celebrate the extraordinary reign of Her Majesty Queen Elizabeth II. Although some will feel the role of a country’s monarchy is somewhat archaic, we at Luxurious Magazine see things differently. The simple fact that someone can choose to remain in a role for seven decades, bringing in millions of pounds of tourism revenue whilst devoting their life to public duty, deserves to be lauded.

Hong Kong holds a special place in the hearts of many Brits, as it was a British colony until 1997 before it was handed back to the People’s Republic of China. In line with the UK and numerous other countries, Hong Kong will be joining in with celebrating the Queen’s extraordinary reign, and one place that will be rolling out the red carpet is CHAAT at Rosewood Hong Kong. 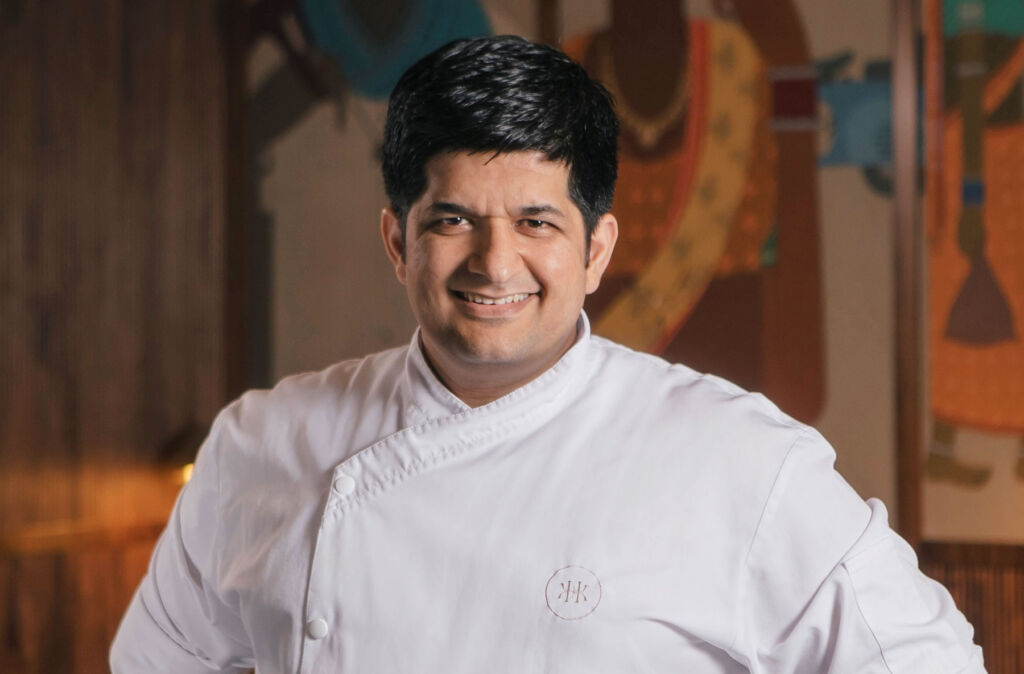 What’s on the celebratory menu?
To celebrate the Platinum Jubilee, Chef de Cuisine Manav Tuli (Tatler Dining by Hong Kong Tatler’s Chef of the Year 2022) will be bringing to life Anglo-Indian dishes with a rich history that dates back to the mid-18th century.

During this period, East India Company traders brought recipes for curries and other flavourful Indian staples back to England, which was then heavily altered to suit English palates. The delectable Anglo-Indian cuisine became popular throughout the country and was born from history and cultural amalgamation. 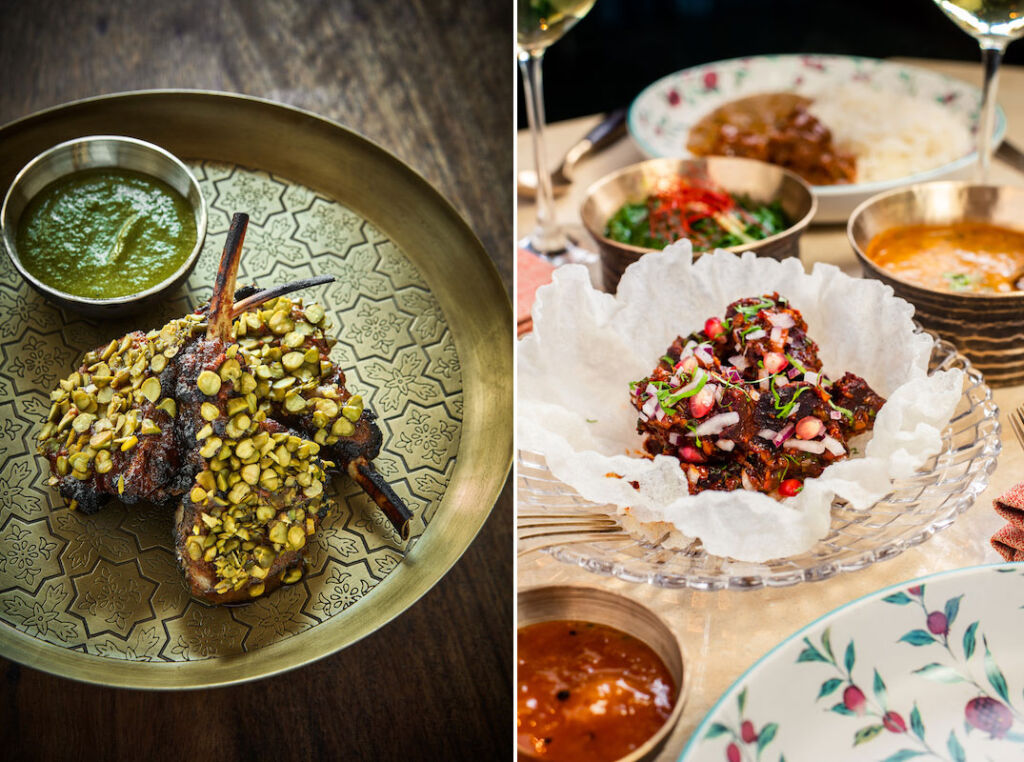 The Queen’s Coronation Anglo-Indian Tasting Menu is priced at HKD1,288 per person. It features elevated Anglo-Indian inspired favourites such as Mulligatawny Soup with mint and cumin, Coronation Guinea Fowl Tikka with Kashmiri chilli and coronation dressing, and Chicken Balti with bell pepper, cumin and turmeric, and Railway Lamb Curry with potato, coconut and curry leaf. 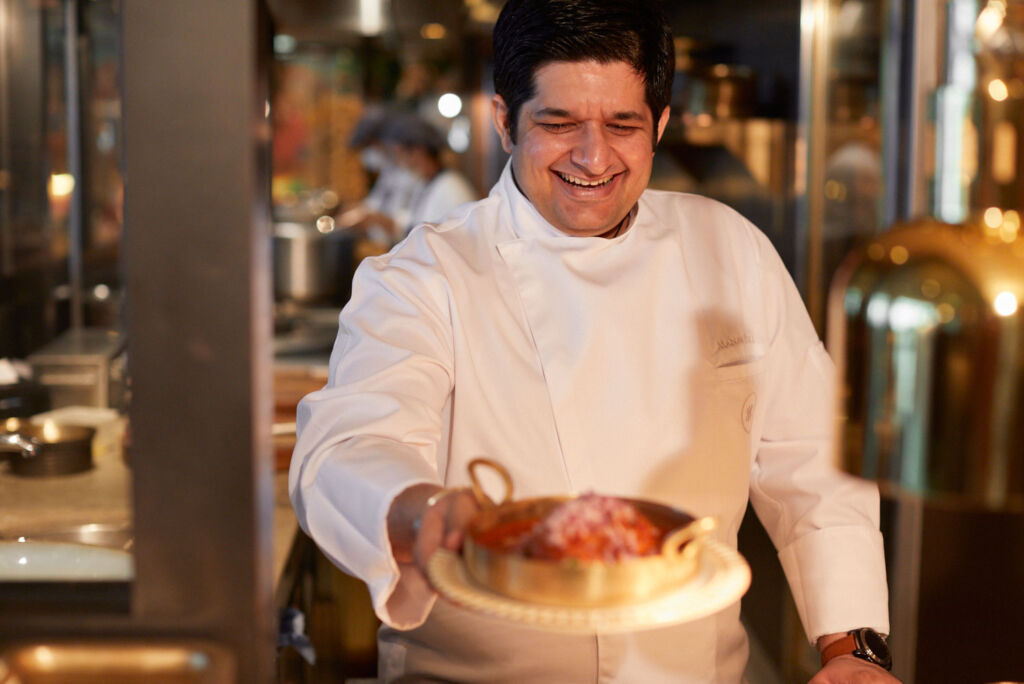 The curries will be complemented with sides of Bombay Potato with mustard, ginger and tomato, Dal Fry, Barishta Pulao, Pomegranate Raita, and guests’ choice of Naan (plain, garlic or butter.) The meal concludes with Baked Rice Pudding, an Indian-spiced classic dessert with cinnamon cake and caramelised nuts.

For enquiries and bookings, please get in touch with CHAAT directly at +852 3891 8732 or visit www.chaat.hk for more details.