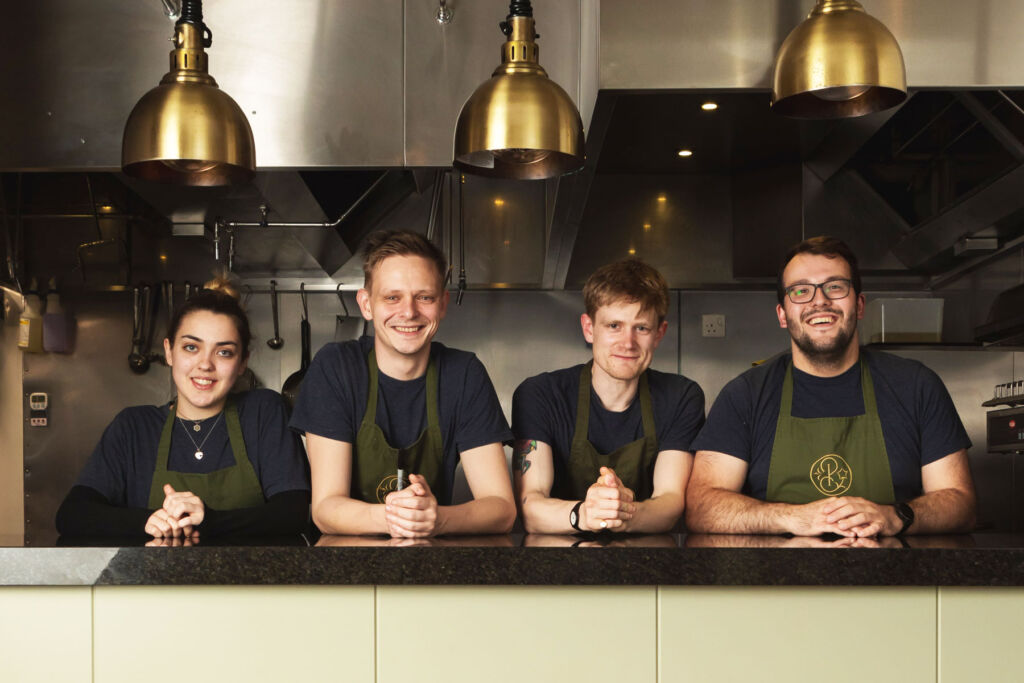 Chris Archer, Head Chef at the three AA-Rosette Pentonbridge Inn, is on a mission to put Carlisle in big, bold capital letters on the food and drink map. His vision is to turn the city into a must-visit dining destination, ranking alongside the Lake District for the quality of its fine dining restaurants.

Cumbria has become renowned for its food and drink in recent years. It surprisingly has the highest number of Michelin-starred restaurants outside of London, with eight restaurants scooping 10 Michelin stars between them in the 2022 edition of the Michelin Guide Great Britain and Ireland.

Pentonbridge Inn sits in the countryside close to the Scottish border at Penton, near Carlisle. In 2019, it was named Newcomer of the Year in the Good Hotel Guide César Awards and also collected an Editor’s Choice Award for pub-with-rooms in 2022. It retained its listing in the Michelin Guide in 2022, first being included in 2021. 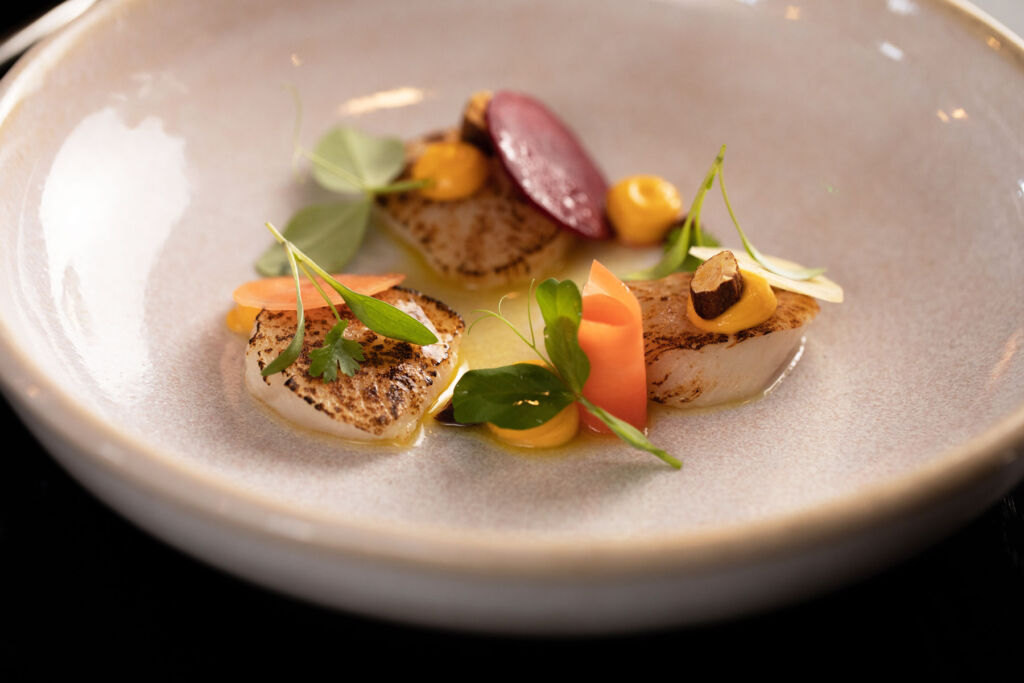 The restaurant recently launched an eight-course tasting menu featuring ingredients from the restored walled garden of its sister business, Netherby Hall, a historic stately home four-and-a-half miles away at Longtown, near Carlisle. 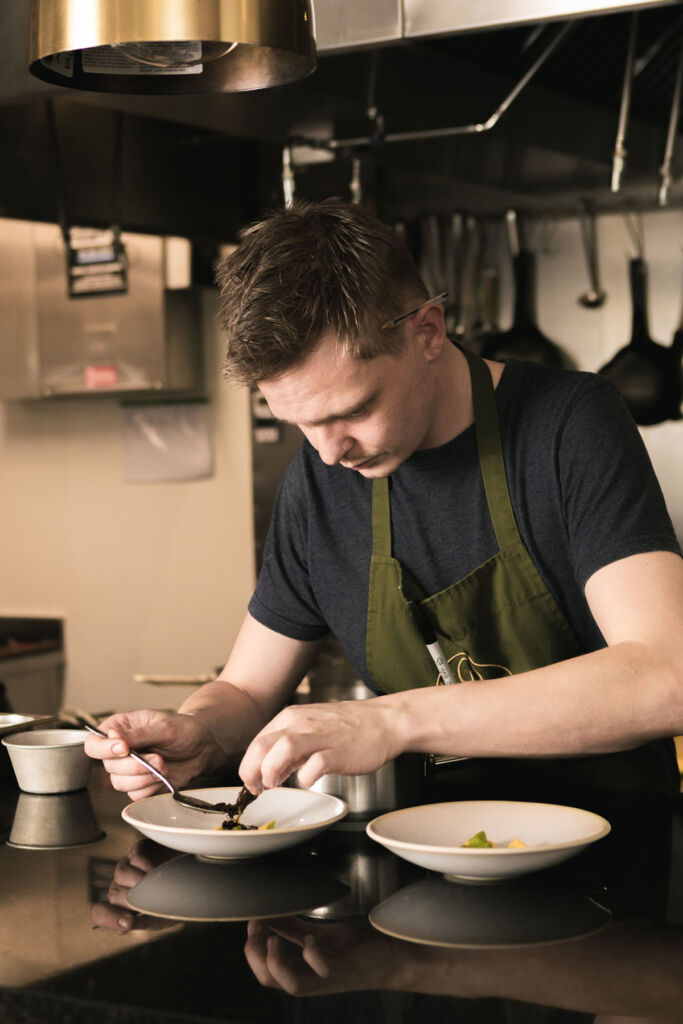 Chris said, “We’d love to put Carlisle on the foodie map by making Pentonbridge Inn a must-visit destination for food lovers. It would be a brilliant boost for the area and create another excellent reason for people to come to this part of the world.

“We have worked extremely hard at Pentonbridge Inn over the past couple of years to build a great team which works together to ensure that all of our guests have the best possible dining experience.

“We’re creating something special here, and I think anyone visiting us will understand and relate to that.”

Chris, who has been at Pentonbridge Inn for three years, works closely with the garden team at Netherby Hall to source up to 70 per cent of the fruit, herbs and vegetables used in the seasonally-inspired dishes on the set tasting menu.

He also works with local suppliers across Cumbria, including Bells Fishmongers in Carlisle and Winter Tarn Dairy, based at Morland, near Appleby, and sources pork from nearby Askerton Castle and Cumbrian beef and lamb from Steven Airey at Ayside, near Cartmel, in south Cumbria.

He said: “Some of the best produce in the UK is on our doorstep in Cumbria, and we’re proud to be showcasing these quality ingredients in our dishes while also highlighting the strong connection between the gardens at Netherby Hall and Pentonbridge Inn.” 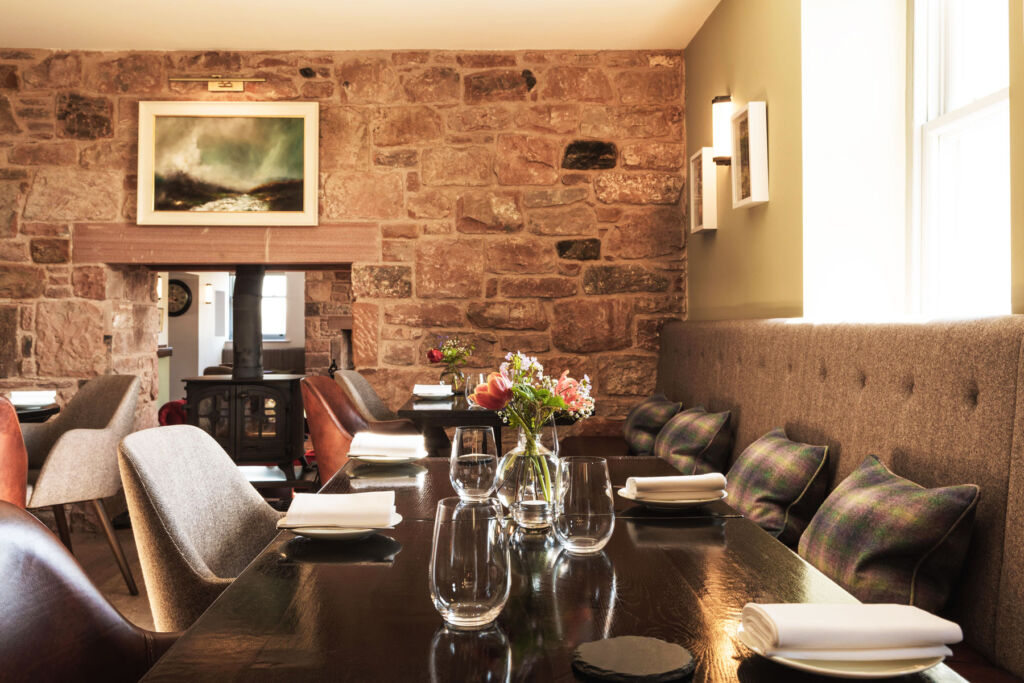 When it comes to his cooking, Chris considers himself a traditional chef who enjoys adding flair to his culinary creations. He is a fan of combining the old-school styles of cooking with new flavours and techniques, and the result of this speaks for itself.

He honed his modern cooking style by working at Michelin-starred and AA Rosette restaurants across the UK, including Winteringham Fields, Midsummer House and The Cottage in the Wood, near Keswick where he took on his first head chef role in 2014. 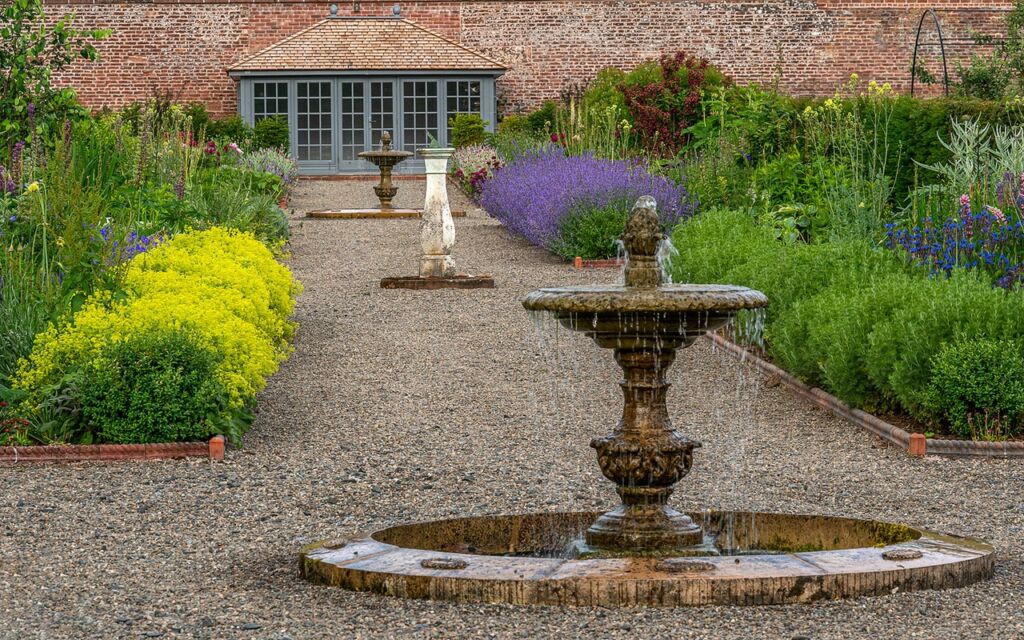 The Walled Garden at Netherby Hall has been restored to its former glory in recent years, including the building of replica Victorian glasshouses, the restoration of its fruit and vegetable plots, and the replanting of its beds to supply flowers to Pentonbridge Inn and the hall.

The Grade II* listed mansion is set in 36 acres of gardens and grounds on a private estate and is home to nine luxury self-catering holiday apartments, cottages, and conference facilities. 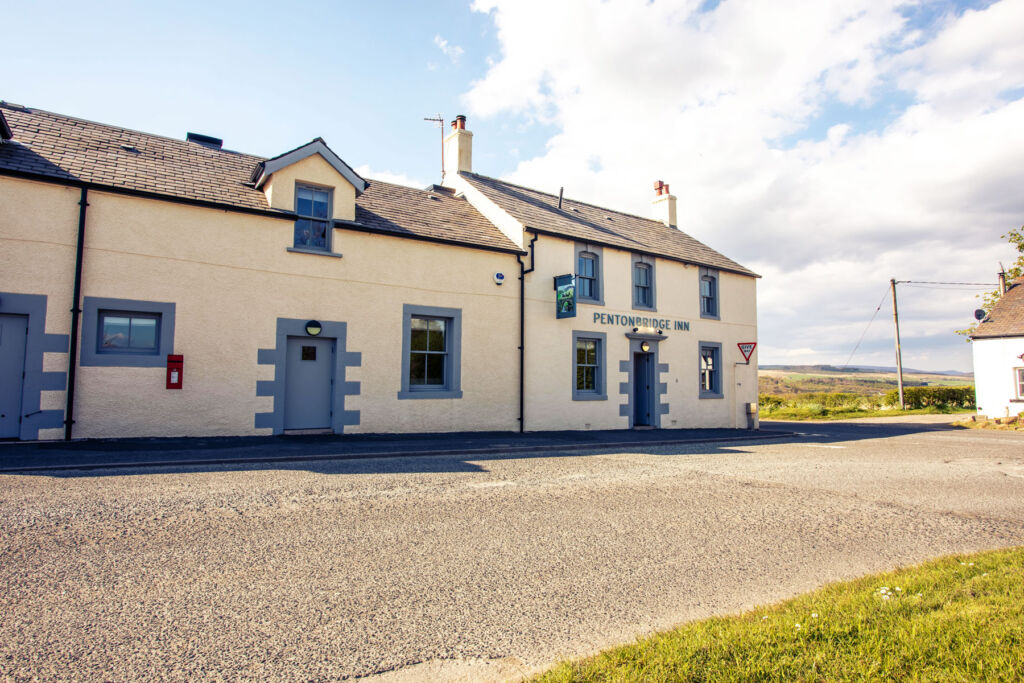 Pentonbridge Inn is open Wednesday to Saturday. It has nine cosy rooms, with each named after the Border Reiver clans for which the Borderland region around the pub was known.