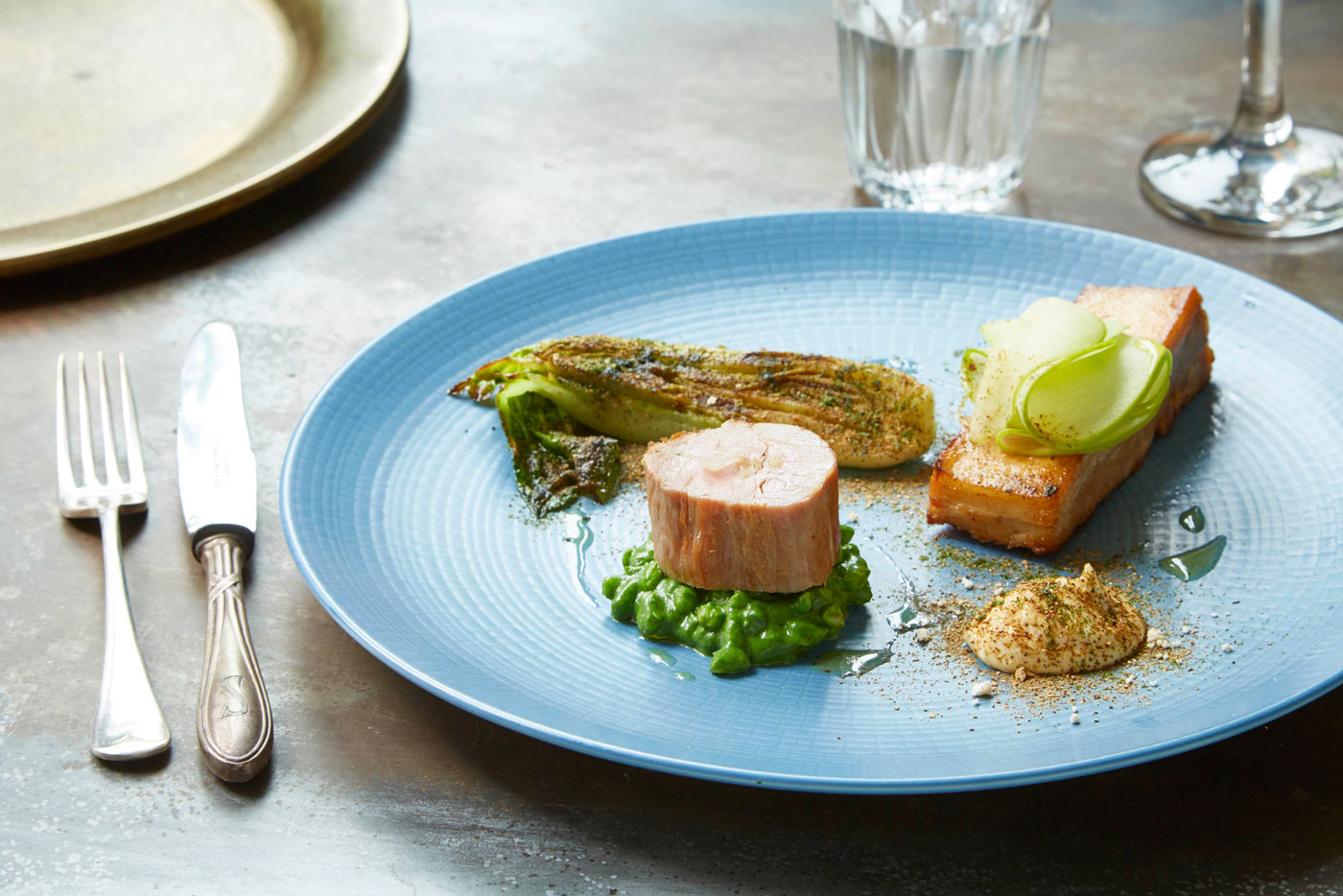 Michelin Starred Chef, Chris Bower, has launched an affordable private dining service across London. Chris and his team create elegant menus cooked and served at home from £55 per person. 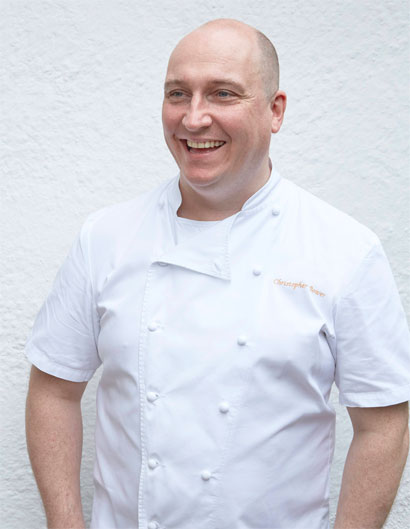 Chris spotted a gap in the market when he was increasingly approached to cater reasonably priced, but professional, private dinner parties at prices comparable to self-catered ones. But with stunning results.

Chris comments that people are increasingly ordering in restaurant quality food to eat at home, but the results prove inconsistent; once food has been packaged and transported, the meal can fall short of expectations leaving guests disappointed. Secondly, those attempting ‘cheffy’ dishes, in an attempt to impress, often fall foul of over-complicated recipes ending up with embarrassing results. With all this in mind, Chris and his team have created ‘Olive & Thyme By Chris Bower’ to offer Michelin quality meals cooked and served in a guest’s own home. Prices start at £55 per person.

Chris brings 20 years of award-winning culinary know-how, extraordinary creativity and a northern sense of humour to his bespoke menus. He counts a Michelin Star and three AA Rosettes amongst his accolades and has cooked at some of the UK’s most prestigious restaurants. 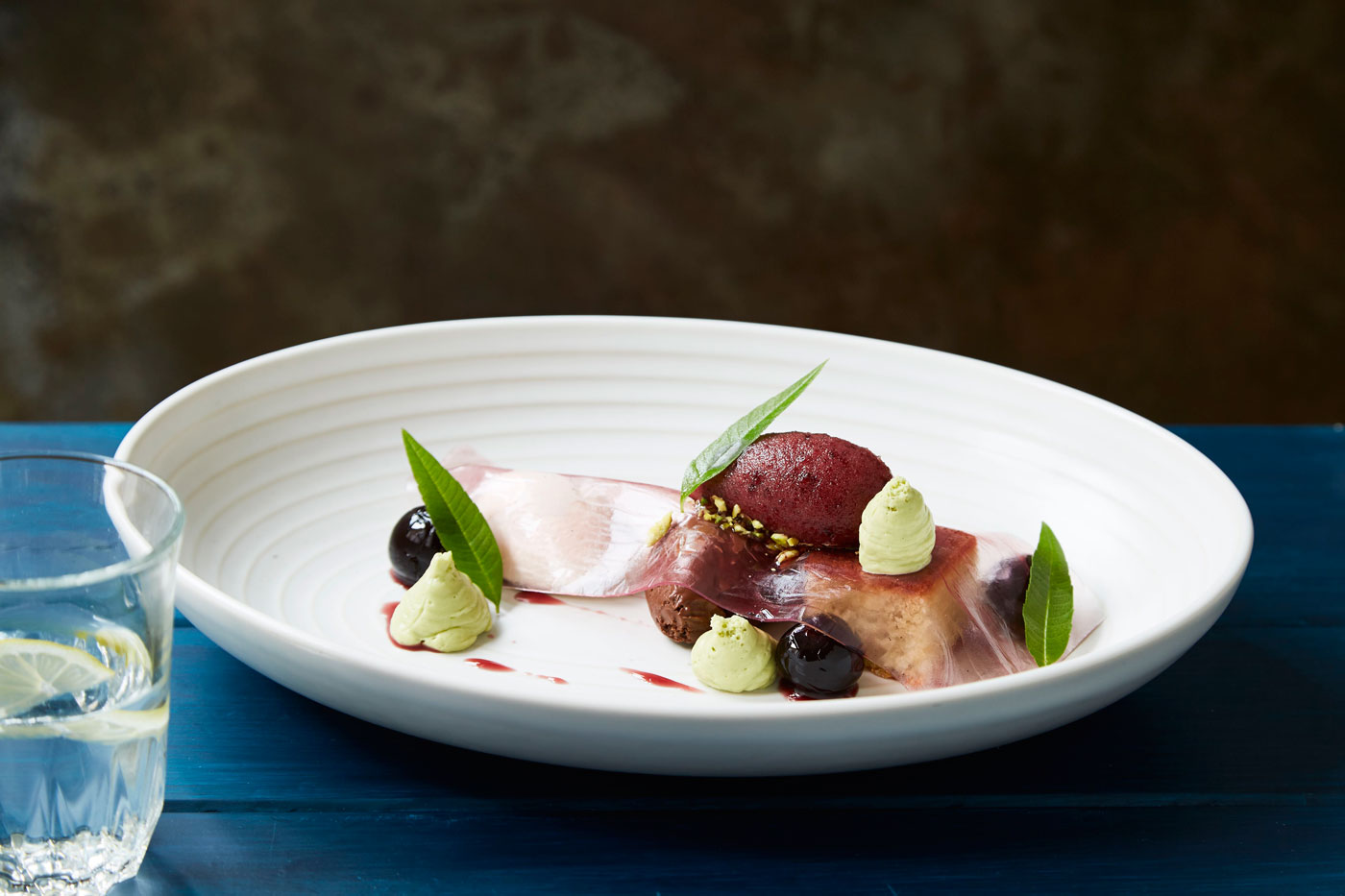 As Head Chef, then Executive Chef for Thackeray’s restaurant Royal Tunbridge Wells, Christopher and his team were awarded 1 Michelin Star and 3 AA Rosettes. Prior to this, and whilst at Mello Restaurant in Kent, Christopher picked up a Michelin Bib Gourmand and 2 AA Rosettes. Chris was also the launch chef at Zayane in Notting Hill.

A Yorkshire man by birth, Christopher moved to London age 19 honing his craft at the capital’s leading restaurants from The Ivy, cooking for the most demanding of celebrities, to Harvey Nichols’ flagship Fifth Floor restaurant, and on to the acclaimed Snows On The Green with chef Sebastian Snow.

Christopher’s menu design is informed by his passion for field to plate cooking and as a keen forager and game shooter, using local produce is intrinsic to his approach. The seasons determine each and every dish.

Today, as founder and Chef Director of Olive & Thyme Events, Christopher is delighted to bring his creativity, sense of fun and uniqueness to clients large and small.

Find out more at www.oliveandthyme.events 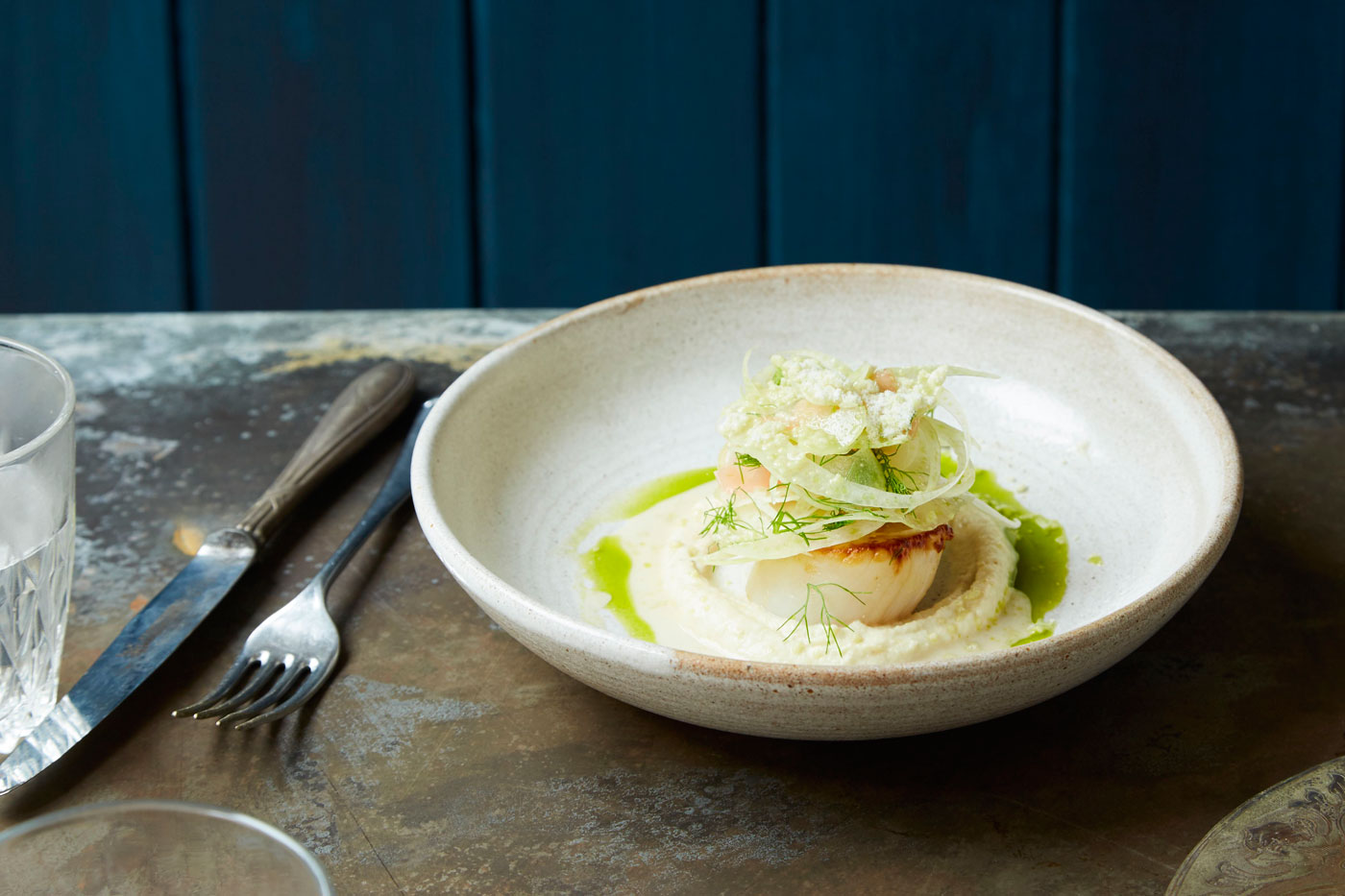