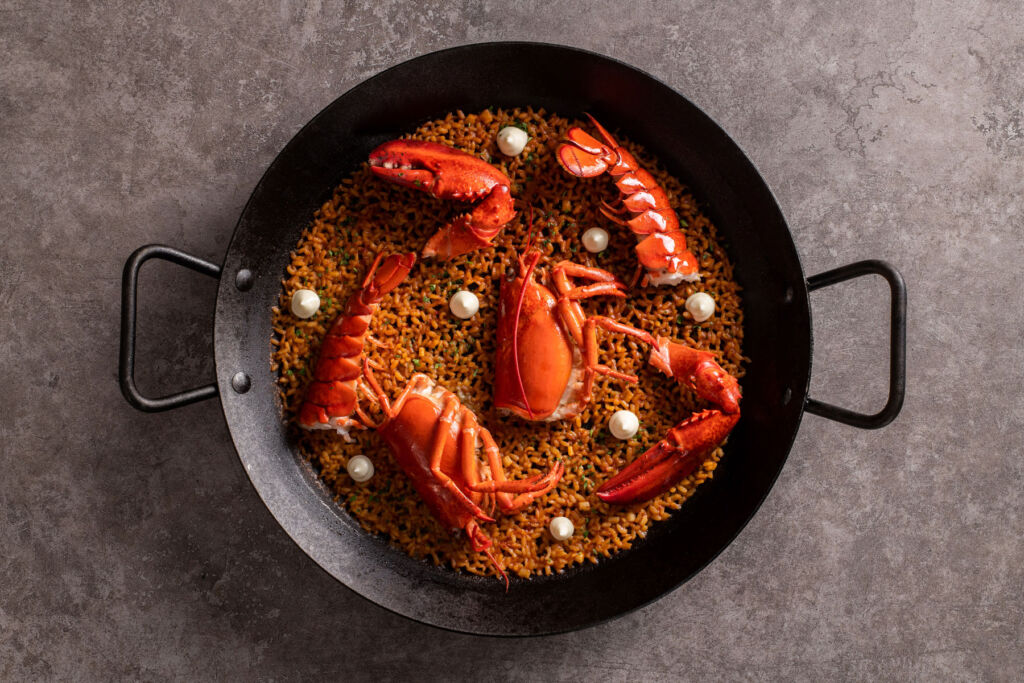 Bayfare Social, Rosewood Hong Kong’s tapas-inspired restaurant and bar, has unveiled Jorge Vera Gutierrez as its new Chef de Cuisine. Jorge will head up a range of dining options at the buzzing social and dining hub of Bayfare Social, from interactive food counters to happy hour tapas at the terrace to showcase his innovative traditionally-styled cooking. 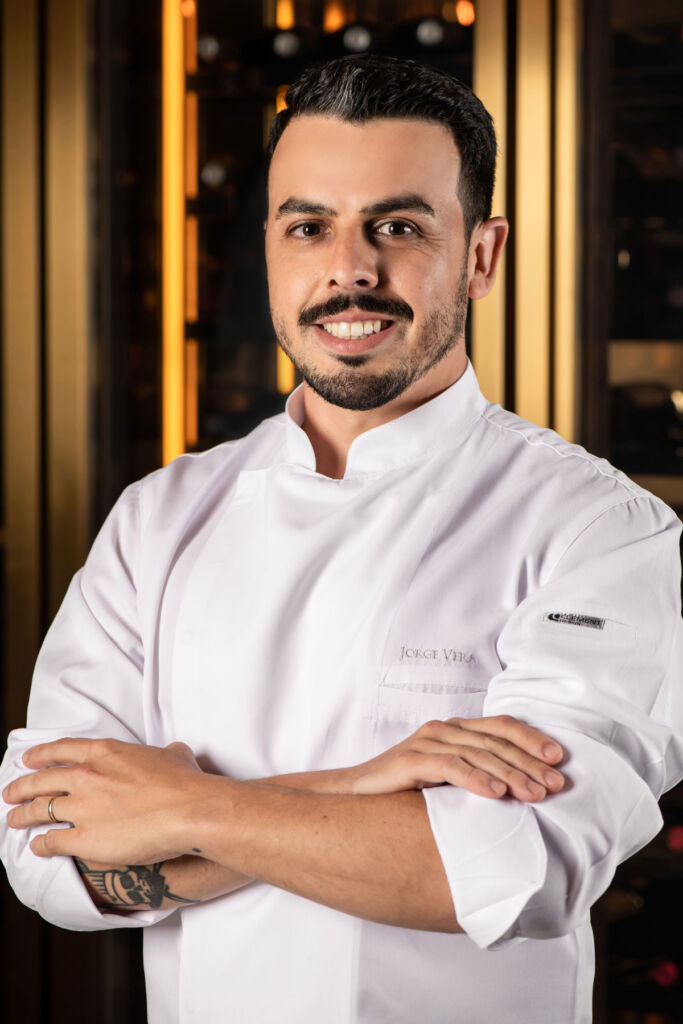 Chef Jorge Vera Gutiérrez (right) brings more than a decade of experience working in kitchens throughout Europe and Hong Kong to Bayfare Social. Jorge cut his teeth working in the family restaurant in Tenerife, Canary Islands, and in 2015 moved to the two Michelin-starred DSTAgE by his former mentor Diego Guerrero. He then joined the three Michelin-starred BiBo by Dani Garcia in Madrid, all the while honing his skills under some of Spain’s most notable chefs.

In 2017, Jorge Vera Gutiérrez moved to Copenhagen to join wine and seafood restaurant Kødbyens Fiskebar, followed by a stint at modern Danish restaurant Aamanns under Chef Adam Aamann, the “king of the smorgasbord.” Jorge then seized an exciting new career opportunity to head across the world to Hong Kong.

As sous chef at Fofo by El Willy, Jorge drew on his culinary training in Spain to offer up traditional and re-imagined tapas to Hong Kong’s well-travelled clientele. He adapted quickly to his fast-paced new home and rose to the challenge of leading a kitchen as head chef of La Paloma, a Spanish restaurant in Sai Ying Pun with a strong focus on traditional paellas and tapas.

Now, as chef de cuisine of Bayfare Social, Jorge Vera Gutiérrez does what he does best: cooking traditional Spanish tapas with an elevated twist. Jorge will feel right at home in Bayfare Social’s unique setting, which feels more like a bustling gastro-market in Madrid. Chef Jorge’s goal is to let his guests experience a true taste of his native Spain. 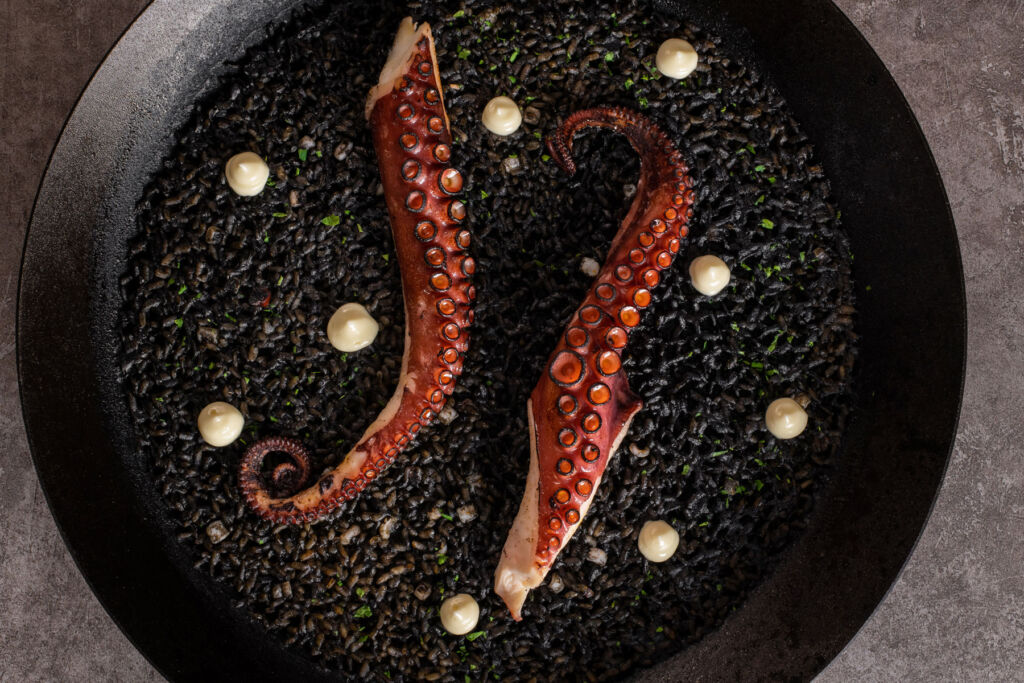 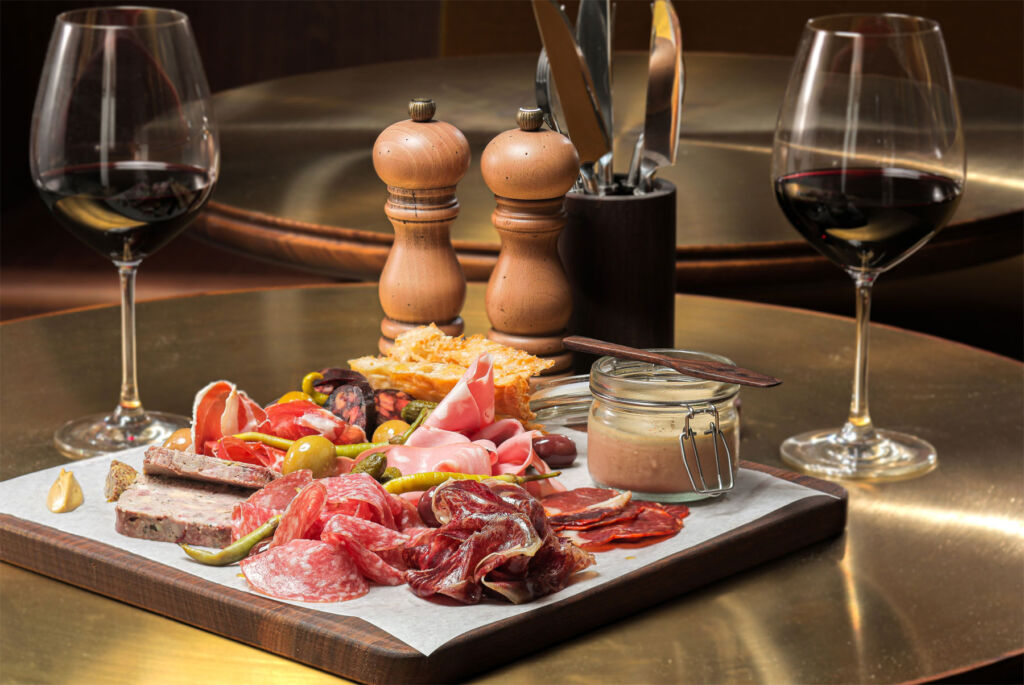 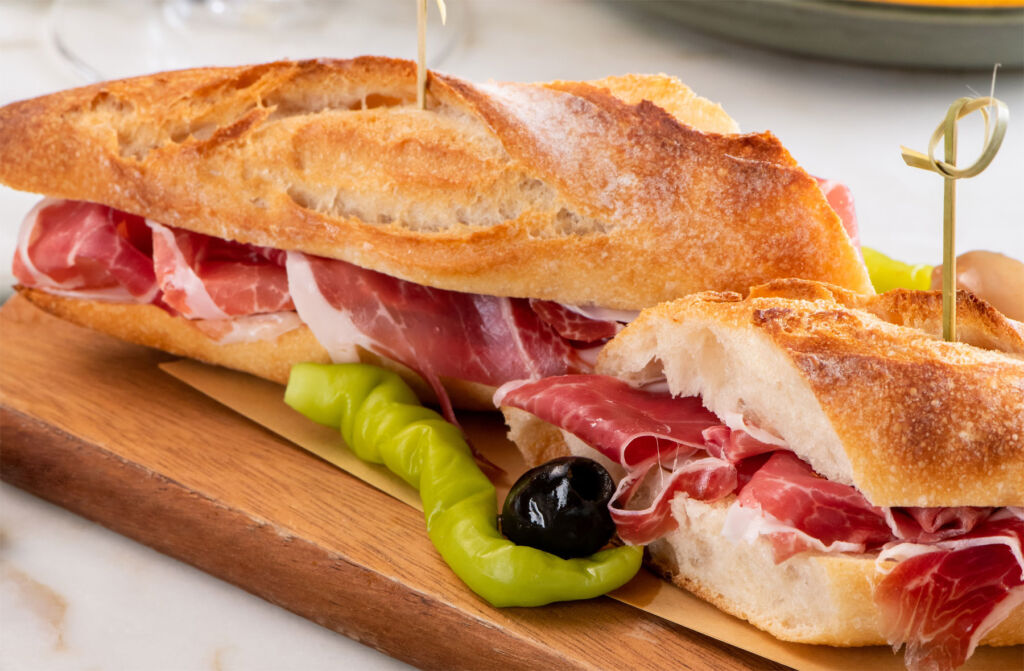 The refreshed lunch menu at Bayfare Social
On Mondays to Fridays from 11:30 a.m. to 5:00 p.m., Bayfare Social will be serving up a value lunch by Chef Jorge. It includes up to six types of Spanish-style sandwiches, such as Iberico Ham Sandwich or Truffle Bikini starting from HKD125 each and an authentic Paella of the Day starting from HKD140.

The Daily Happy Hour at Bayfare Social
Bayfare Social brings back Happy Hour from 3:00 to 6:00 p.m. daily, which can be enjoyed in the restaurant’s cool interior or outdoor terrace. The happy hour package includes two hours of free-flow cava, selected white and red wines, Spanish beer and three types of cocktails, paired with two sharing dishes from 11 choices of traditional Spanish tapas. 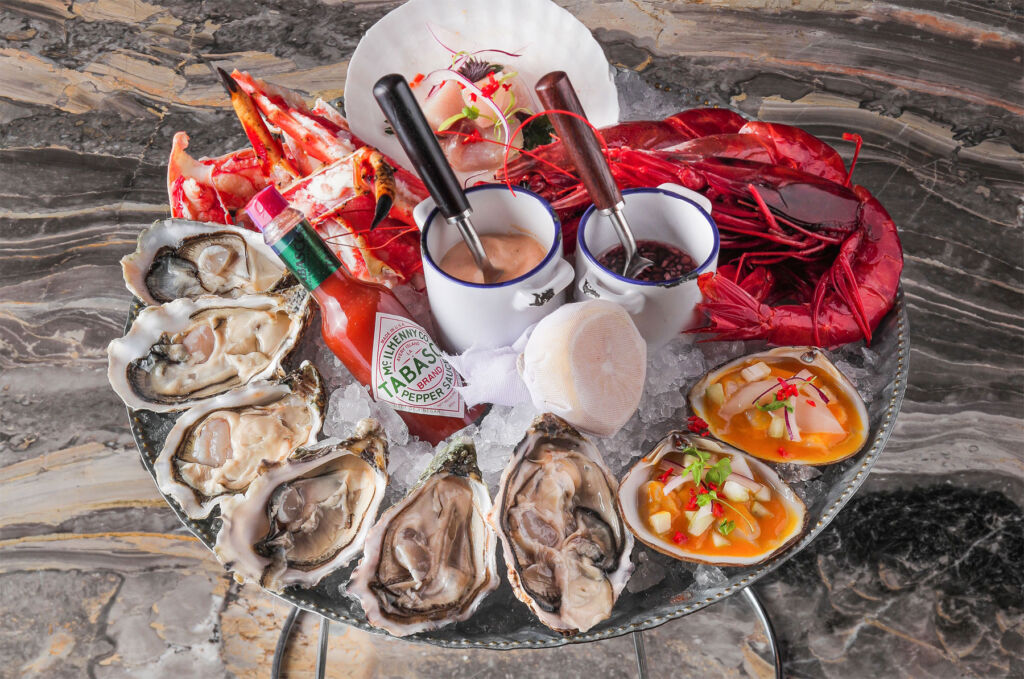