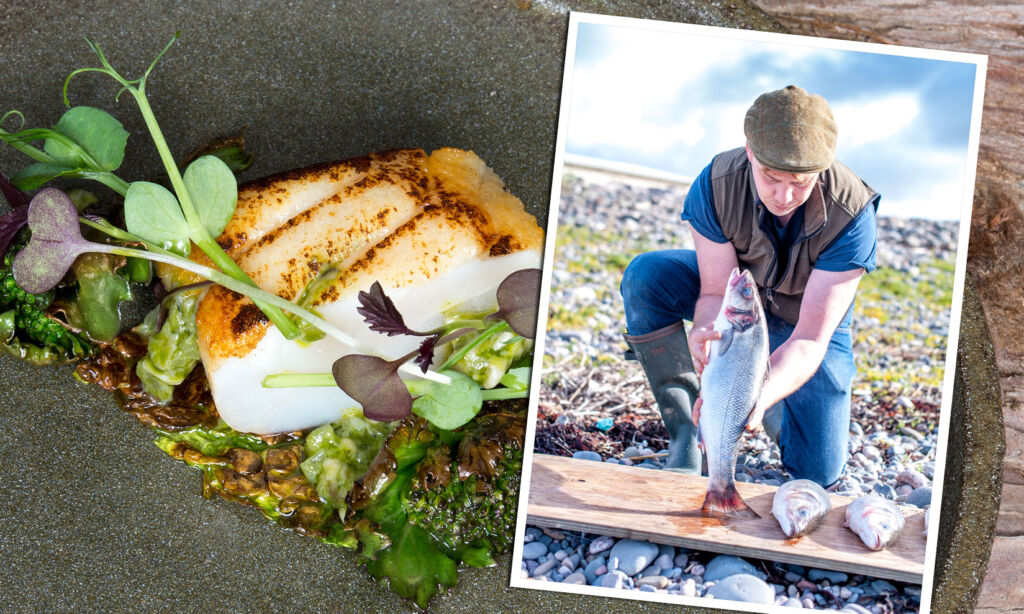 You may well have heard by now that Kevin and his wife Nicola collected the keys to a historic 17th century Inn, in Newton-in-Cartmel in late summer 2020. Since then, they’ve been hard at work behind the scenes getting Heft ready. The builders are in, and the programme of refurbishment is well underway and happily, they are pretty close to finishing the renovation of the historic building, which when it opens will be transformed into a stylish Inn with Rooms. 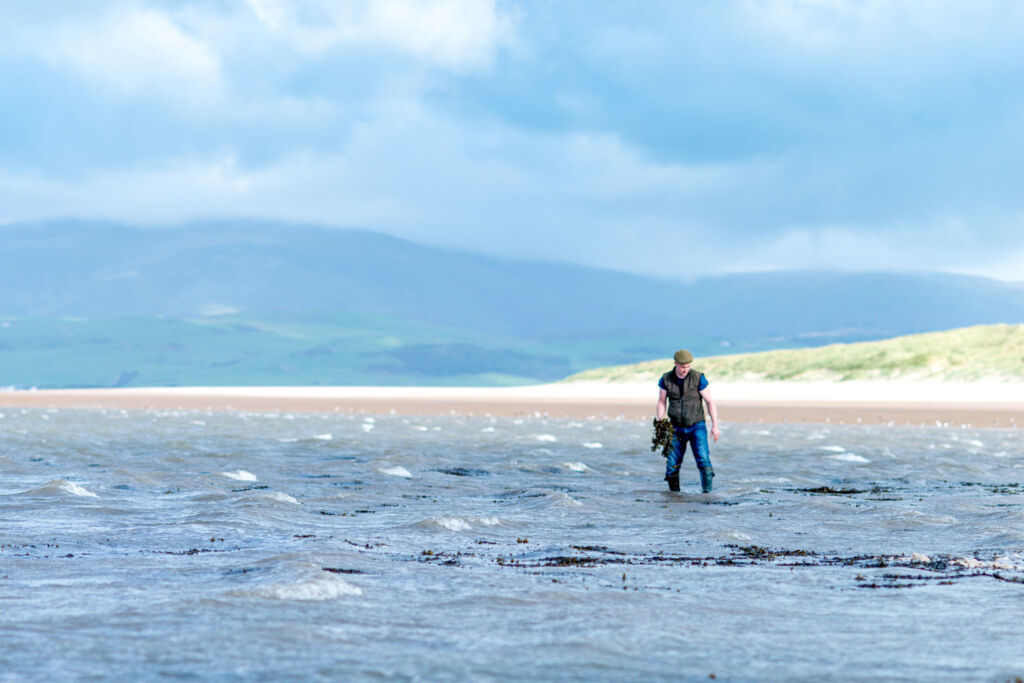 Kevin (above) and Nicola are on the verge of announcing an opening date but as you might have guessed there are a few bumps in the road that they’ve got to get around before we can, especially with Covid-19 doing the rounds.

Undeterred they’ve decided to bite the bullet and approached some of their best mates to put on some seriously exclusive collaborative guest chef nights and lunches at Heft when they are able to do so safely, all of which will help Kevin and Nicola push Heft over the line and get everything ship-shape and just the way they want it.

Tickets for Heft’s exclusive guest the chefs’ dinners and producer masterclasses go live on Kickstarter from 22nd February* which can be found at www.kickstarter.com/profile/heft. 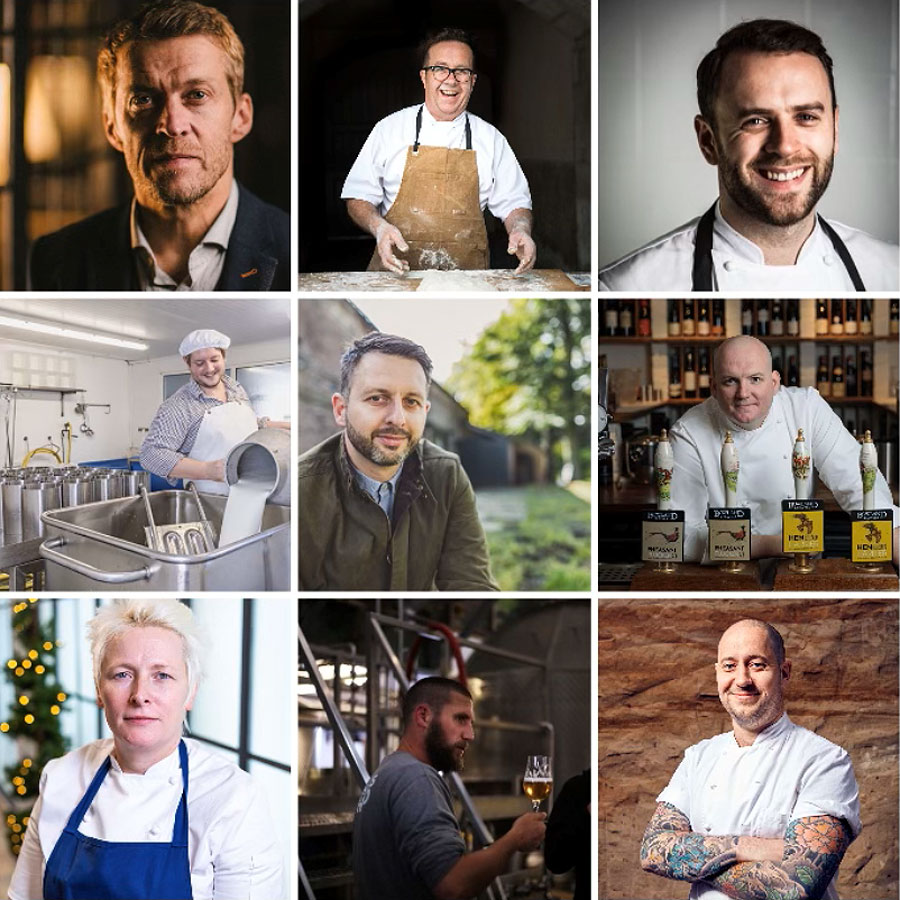 Alongside that awesome news, they’ve also decided to pull together some totally exclusive foodie experiences based on some of the requests they’ve received since they announced they’d got their mitts on Heft. 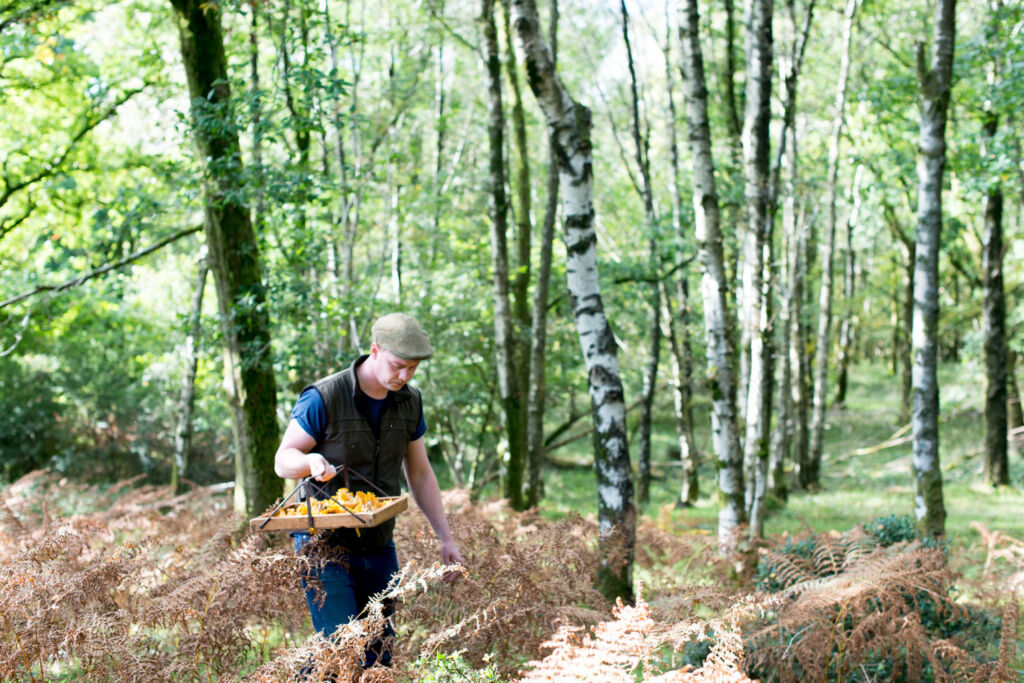 But that’s not all; we will also be hosting some totally amazing producer masterclasses too, with either lunch or dinner thrown in, so you can get to chat with some of our favourite suppliers, including brewers, cheesemakers and bakers. 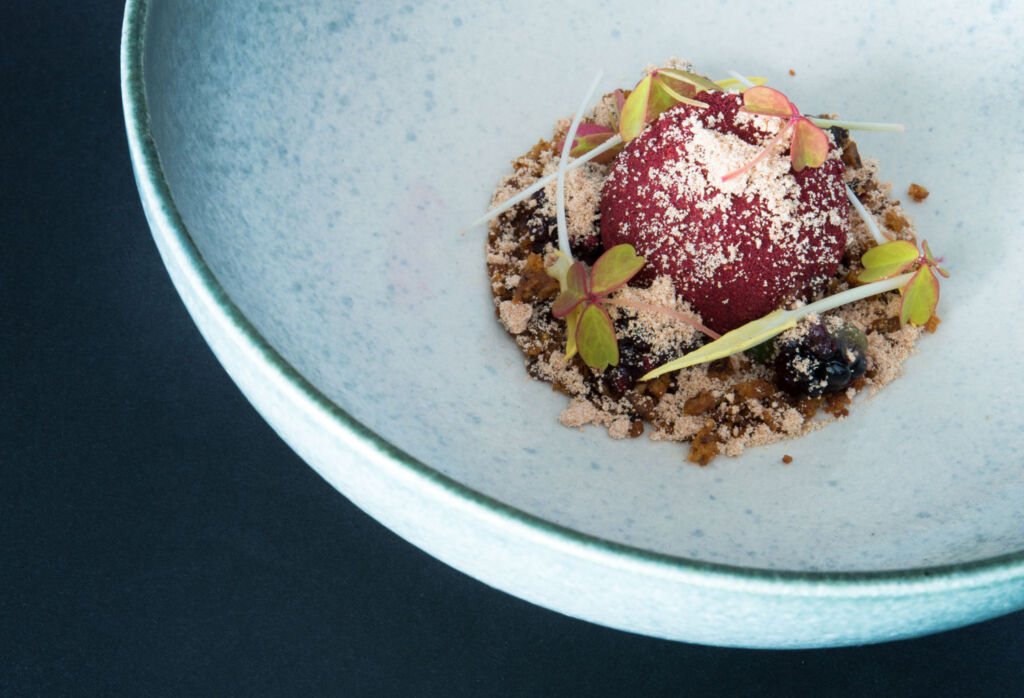 Kevin Tickle commented: “We’ve worked really hard since August last year to make our dream come to life and we’re nearly there. To help push us over the line we’ve joined forces with some friends who just happen to be some of the UK’s top chefs to create a series of unique dining experiences, which people will be able to enjoy with us at Heft.

Each experience will see myself and the guest chef cook a totally unique menu for our guests to enjoy, after which they’ll be able to join us at the bar for a pint and have a natter about the dishes we’ve cooked for them. Tickets for each experience are limited, so people will need to get in there pretty quickly to avoid disappointment.”

Mark Birchall, Chef Patron at two Michelin starred Moor Hall, Aughton, said: “It’s really important to me to support friends, which is why I’m collaborating with Kevin and Nicola Tickle to host a one-off dinner at Heft, High Newton, their new venture, to help them get the project finished in the way they want to. We’re all involved because despite everything that’s been thrown at them by Covid and a really old building, Kevin and Nicola are determined to realise their dream, which is something that we can all appreciate, and it’s why we’re happy to give them a helping hand.” 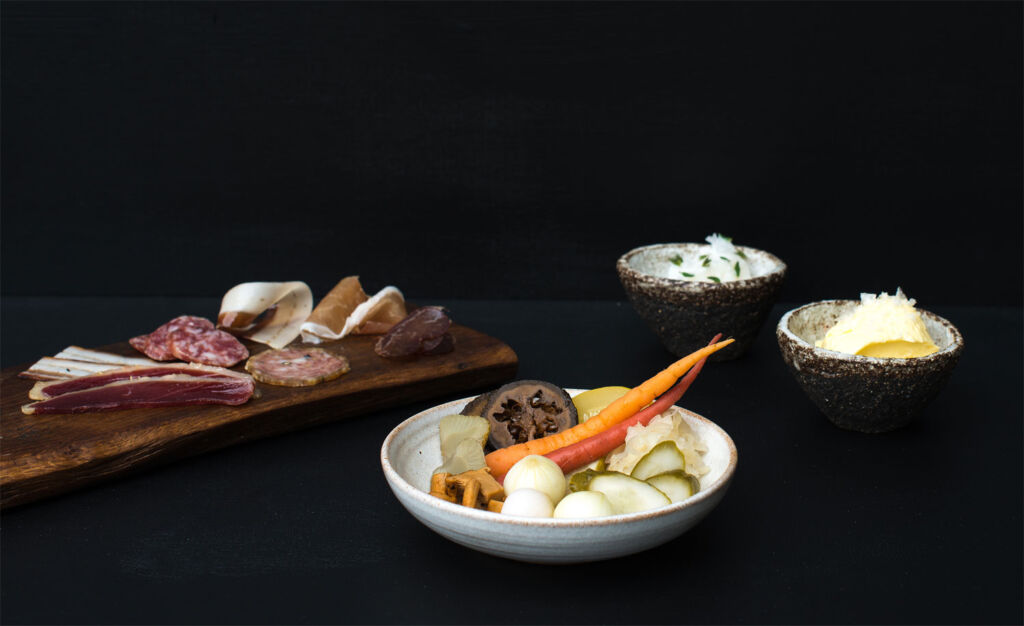 Kevin Tickle’s Guest Chef Dinners and experiences – Where and how?

Tickets for Heft’s exclusive guest the chefs’ dinners and producer masterclasses go live on Kickstarter from 22nd February* which can be found at www.kickstarter.com/profile/heft.

To find out more about Heft, High Newton visit: https://hefthighnewton.co.uk.