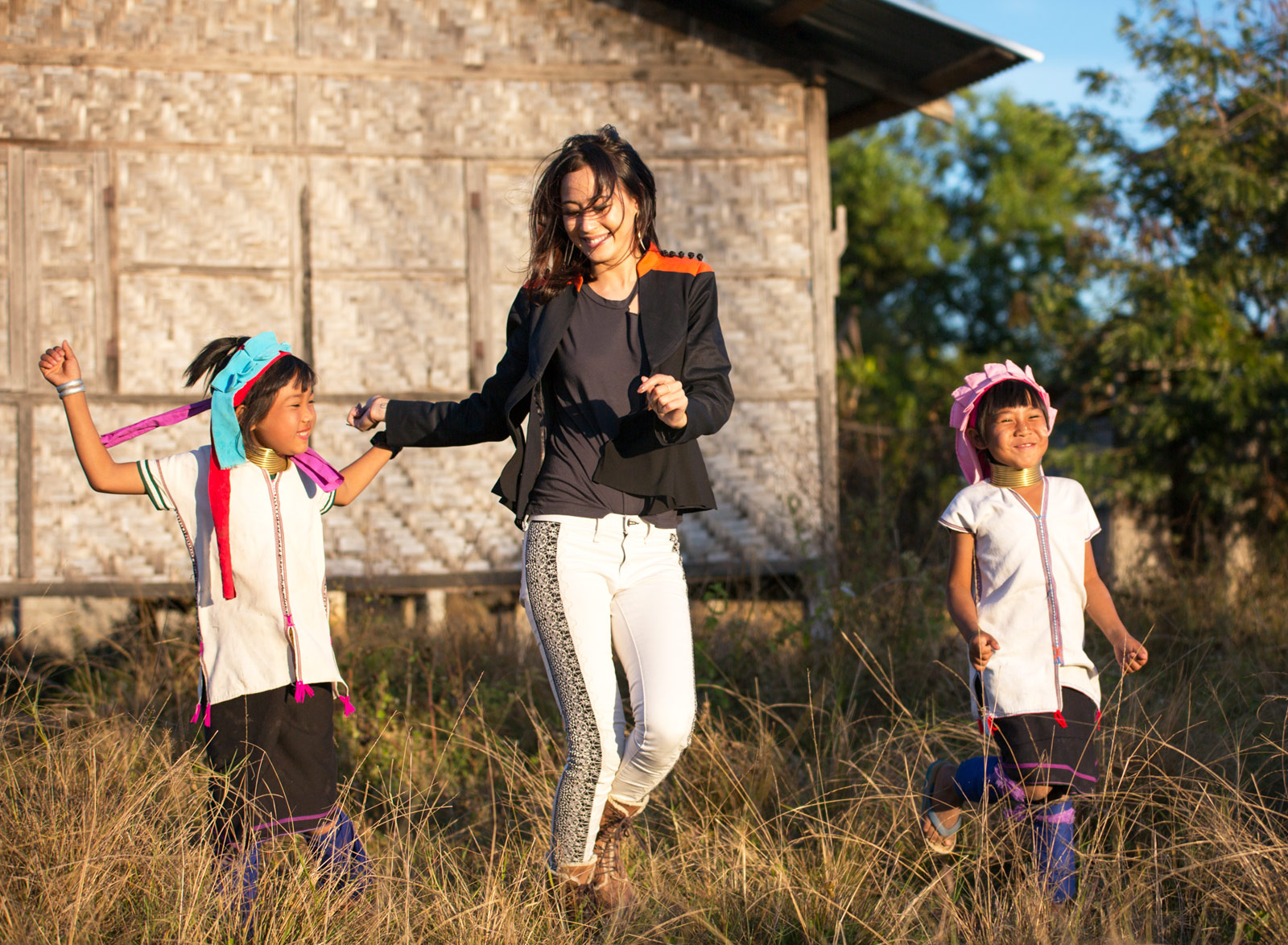 Founder and designer Lisa Von Tang epitomises the label’s image – her mixed heritage (her mother is from China while her father is Canadian) puts her in the ideal position to straddle both cultures and she translates the best of both world beautifully in her collection for this hot, new fashion label. 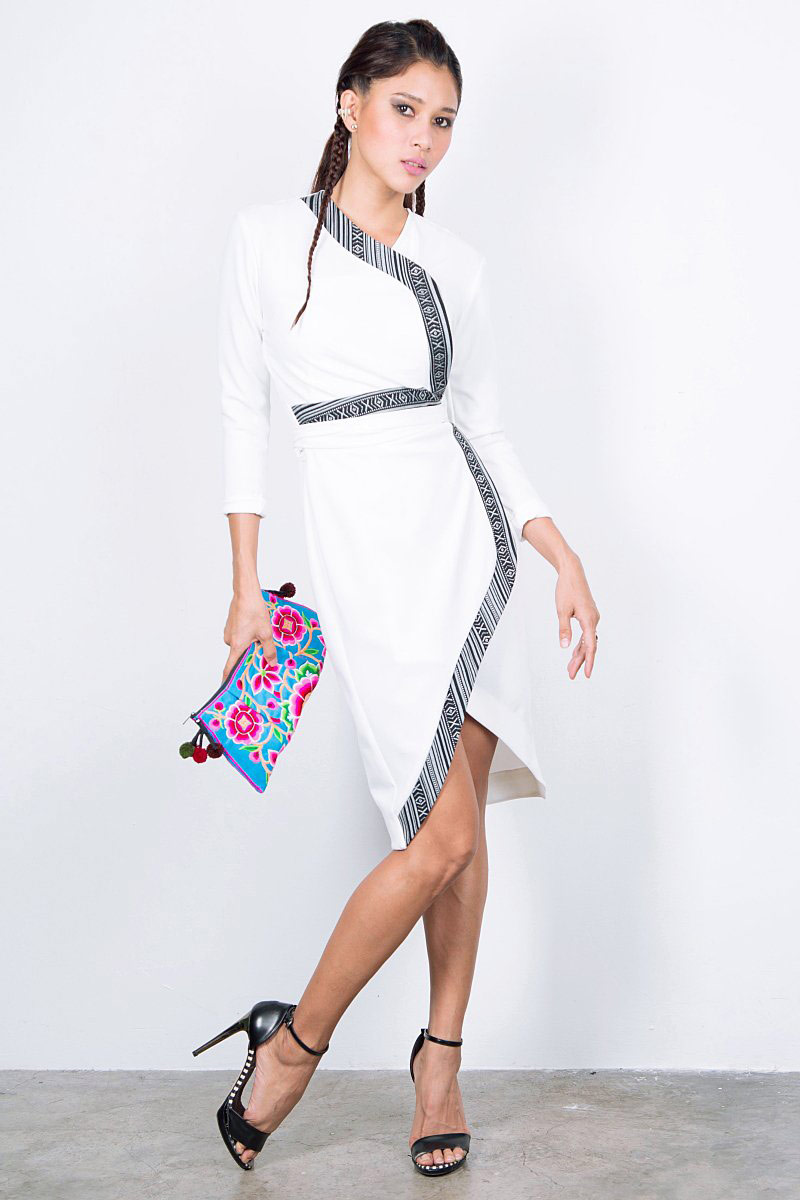 Starting designing at aged nine years old, Lisa started her working life in advertising working as a strategist at blue-chip agency Ogilvy & Mather and later moved on into fashion retailing by starting a multi-label store in Singapore.

Chi Chi Von Tang was born after encouragement from her friends and she conceptualised the label based on ‘badass babes who go their own way.”

“Chi Chi Von Tang is about humour, mystery, casual luxury and an appreciation of Asia’s vast design heritage. I also secretly believe it is for superheroes,” Lisa says.

A special VIP fashion show was recently held at Nobu Kuala Lumpur to showcase Chi Chi Von Tang’s second collection. Named The Burma Collection, this “See-it, Buy-it” preview had celebrities and socialites turn up at Nobu to mingle, drink, nibble and later see the collection and then buy it on the spot. 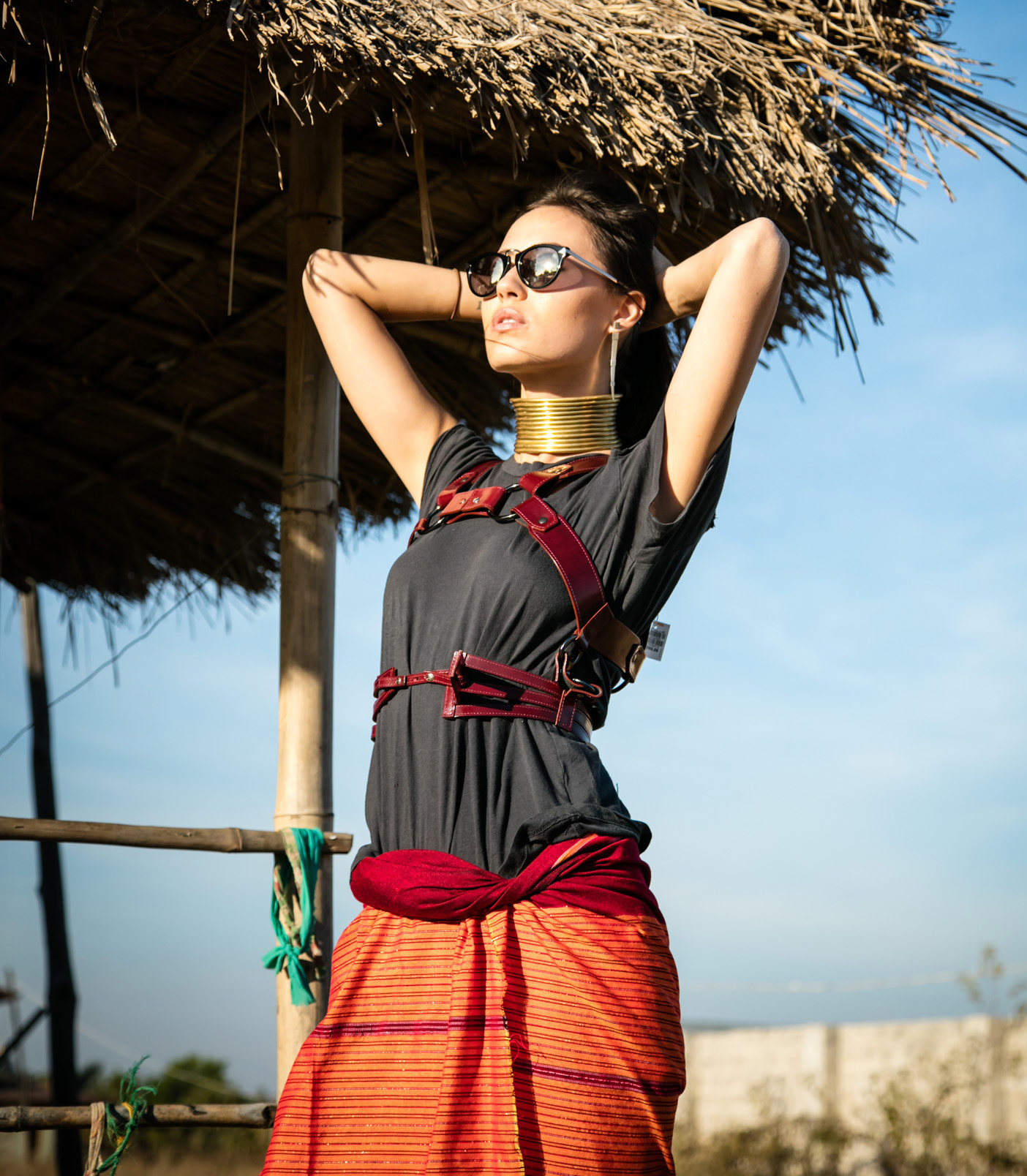 Taking its inspiration from the vanishing tribal women of Myanmar, Chi Chi Von Tang’s Burma Collection was born from Lisa’s visit to Loikaw in Burma which she visited with National Geographic photographer Jens Uwe Parkitny and another photographer friend Noelia Madiedo. Silk brocade bomber jackets which have become a trademark for this street-luxe brand stole the show as did beautifully woven princess-cut overcoats with leather details on sleeves.

The collection is heavy on ethnic looks but never forgets its contemporary and street-cred ethos. It’s a tribute of sorts to the disappearing Burmese hill tribe culture and way of life, including dressing evidenced by the younger generation who have adopted western ways of dress and living even though still living in bamboo huts.

Just like the tribal women who live in the hills of rural Burma, the Chi Chi Von Tang Burma Collection is never apologetic about its references to tribal and ethnic culture and dress and in fact flaunts and celebrates the diversity and attitude of modern women today who do not feel the need to conform to anyone’s standards of beauty and fashion but instead set their own benchmark.

Chi Chi Von Tang – Where and how 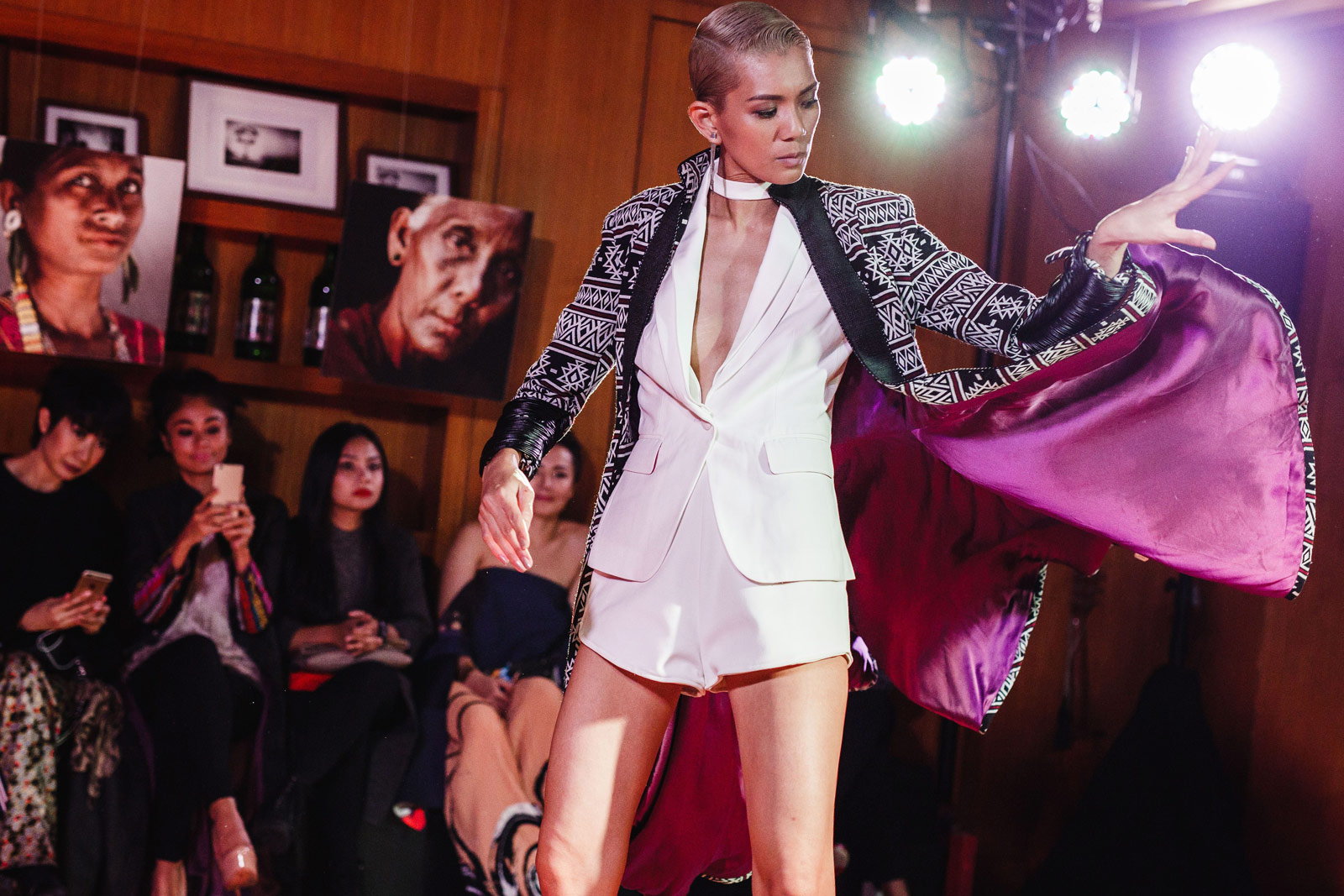