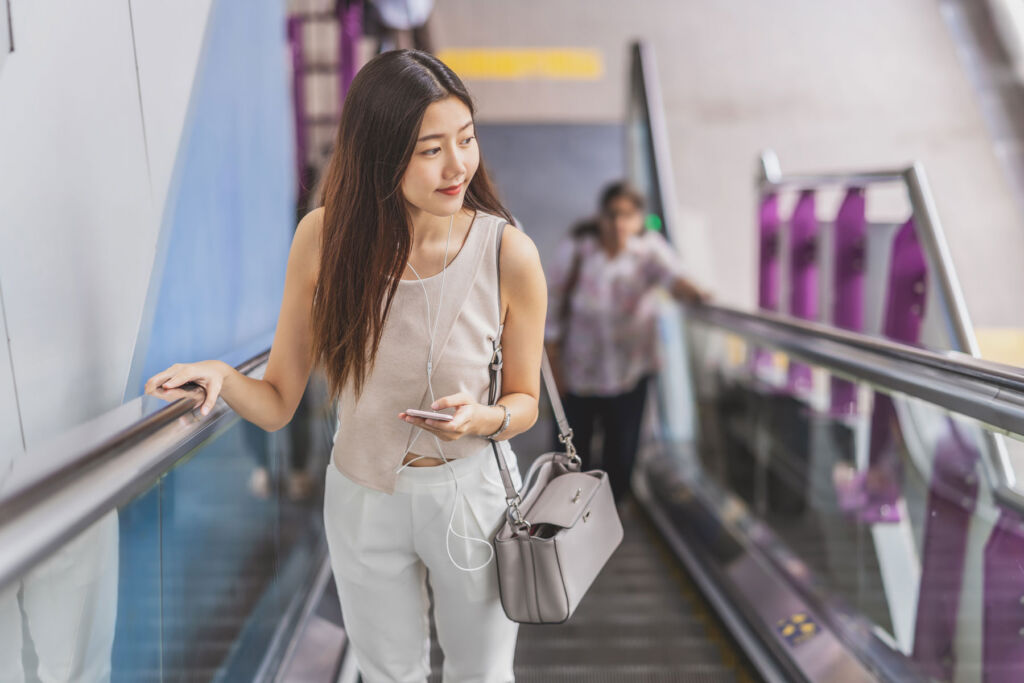 China is the world’s most populous nation, making it a vital cog in the global luxury market engine. The latest TrendLens™ study from Agility Research & Strategy shows that changes in the country’s consumer attitudes and needs might be afoot in 2022 with value and sustainability becoming increasingly important when it comes to making a luxury purchase.

The new report is part of Agility’s TrendLens™ data subscription programme, which monitors affluent and high-net-worth consumers’ outlook, spending habits, and lifestyles. The report is the second wave of the consumer TrendLens™ 2021 study, and covers more than 12 key markets globally and uses the opinions of the affluent & HNWI community.

The China Study is based upon interviews with 1,000 affluent consumers* across the country, including a sample of 300 USD millionaires.

Below are some of the key points from the China report:

China’s recovering optimism is levelling off
After experiencing a sharp drop in the months following the lockdown of Wuhan in 2020, affluent consumers’ outlook, in terms of expectations regarding their economic well-being, disposable incomes, investment returns, and the likelihood of spending on luxuries, had rebounded significantly as of March 2021. However, in the latest wave, the recovery trend appears to have paused, with consumers’ luxury spending expected to remain at similar levels to Q1 2021.

This comes as China’s GDP growth slowed significantly in Q3 2021, to 4.9% year-on-year and grew by a seasonally adjusted 0.2% compared with the previous quarter. The reasons for the slowdown have been attributed to energy shortages, worries surrounding the property sector and bond market, and localised shutdowns prompted by small Covid outbreaks. 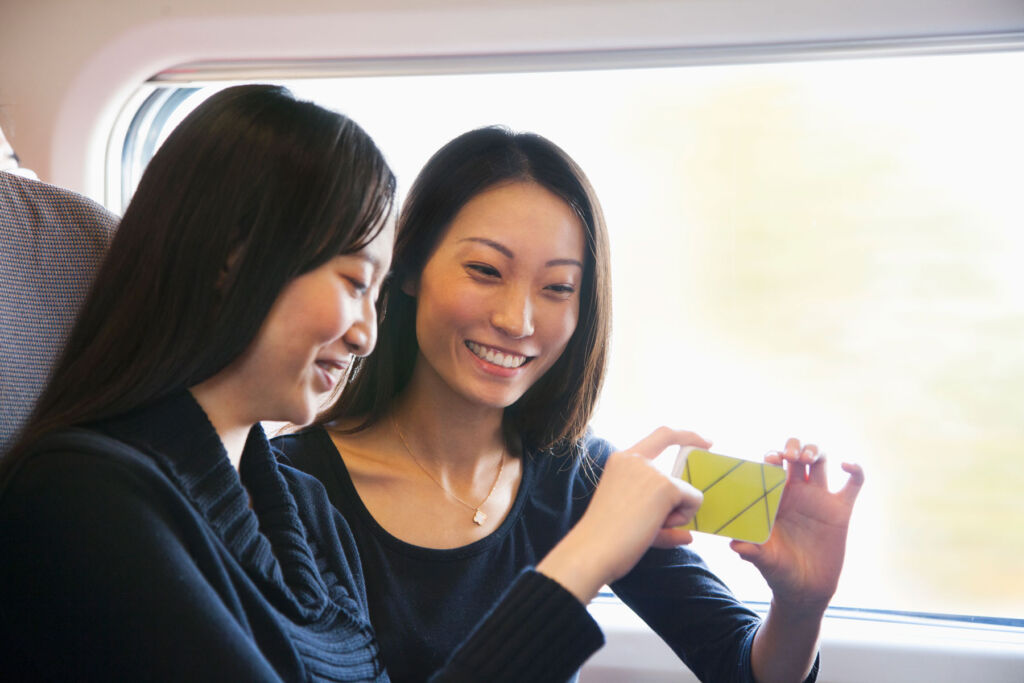 Millionaires remain the more bullish and resilient spenders
Although Sentiment remains, at an overall level, there is a divergence between the Affluent and high-net-worth (HNWI) groups in the study. HNWI consumers’ optimism is continuing to trend upwards from the last wave (a net of 55% HNWIs expect to increase luxury spend in the next six months, up from 43% in Q1 2021), while Affluent consumers’ outlook has stayed level in the last six months (41% vs 39% in Q1).

Rationality is now a factor with luxury purchases
Since the pandemic, the term “baozhi” (keeping value) has frequently been heard in interviews with consumers when talking about how they evaluate potential luxury purchases. The focus isn’t so much on lower prices but on getting something that will stand the test of time rather than be something of the moment. In the TrendLens™ data, we see them becoming more sensitive to value and looking for products that will last.

For Gen-Z consumers, particularly those agreeing with the statement “I prefer buying items that are classic and timeless” (over the alternative option, “I prefer buying luxury items that are new and trendy”) increased from 26% earlier in the year to 44% in the current wave. Agility also sees increased interest from consumers in secondhand luxury goods, the renting of luxury, and vintage luxury in their latest research.

The luxury brand experience is still important
Consumers are becoming more rational with their purchases. This doesn’t mean that the Affluent are making purchases based on cold, bloodless calculations; on the contrary, there is a strong desire for immersion in luxury brands and to be treated as special and as an honoured client. Affluent and HNW consumers rated brand experiences (online, in-store, and brand events) as the leading factors influencing luxury purchase decisions, with 89% saying it influences them “a lot” or “somewhat”.

The feedback from the data also shows that in-store experience and direct brand “touch” are particularly critical for big-ticket purchases or when buying from a brand for the first time. 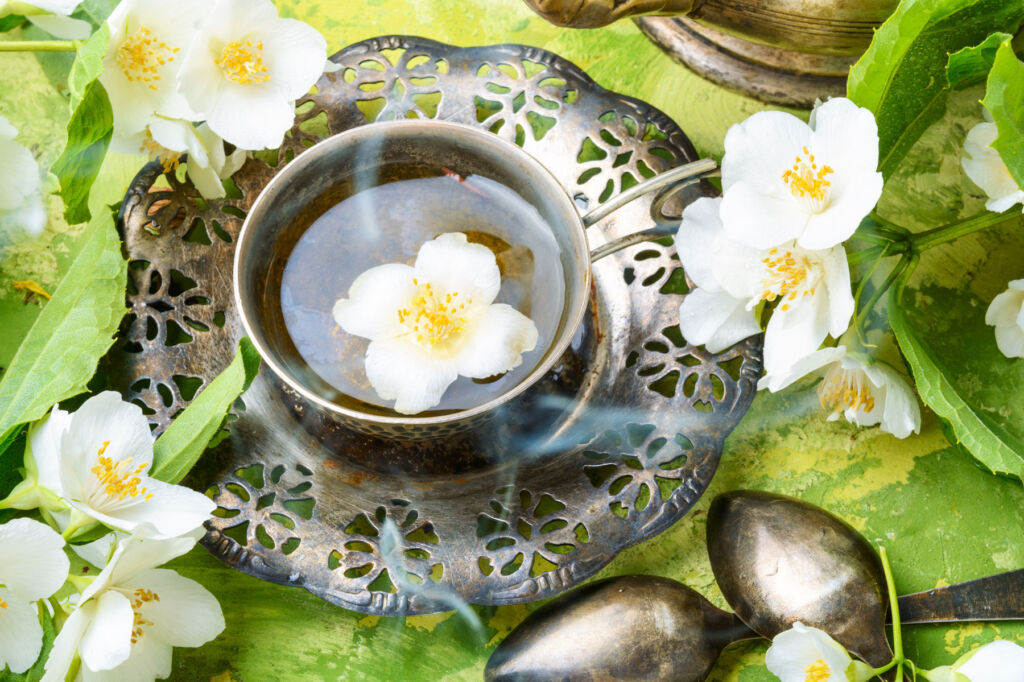 Sustainability is becoming more important for Affluent consumers
Many people might be tempted to think that sustainability is a concept that consumers think of passively, and their concerns are more or less lip service. However, in the latest wave, sustainability stands out as an important topic and a factor in luxury considerations, particularly for the younger generation.

More than half of the Gen-Z consumers in the study stated that sustainability influences whether to make a luxury purchase “a lot”, with 44% stating it influences them “somewhat”.

Agility also stated that Chinese consumers are increasingly looking at the importance of sustainability. Today, it is looked at as “everyone’s responsibility”, whereas, in the past, many viewed it as something the government should be addressing.