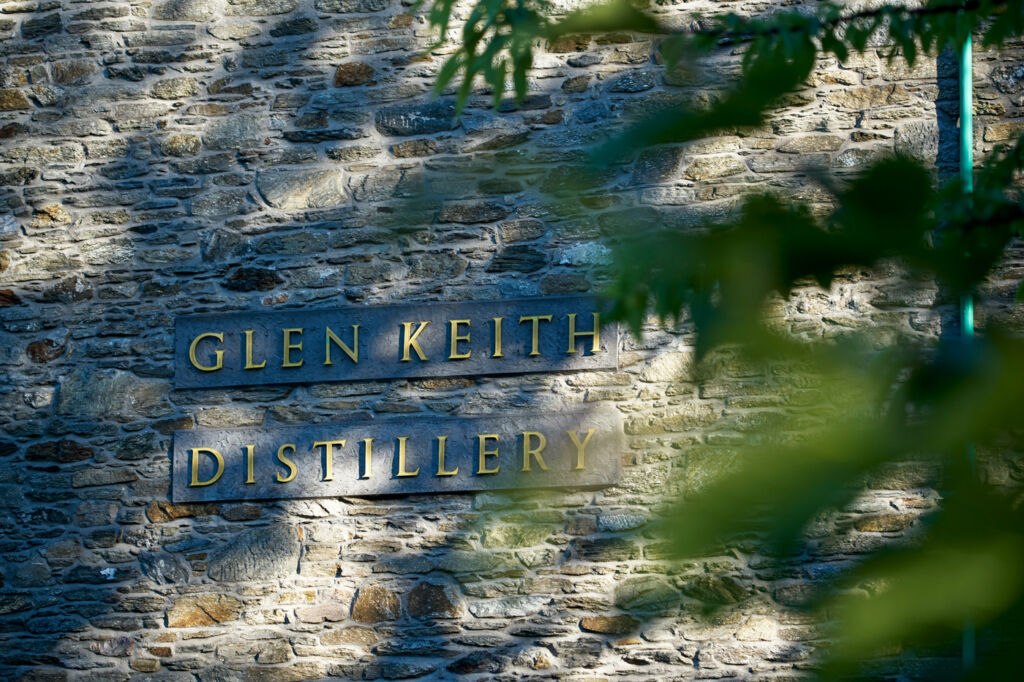 Braes of Glenlivet
This is the first official bottling from one of the highest distilleries in Speyside. In years past, when the snow fell, it settled on the hills of Braes of Glenlivet first. The remote distillery was watched over by a lone keeper at night and was truly at the mercy of the uncompromising Scottish elements. 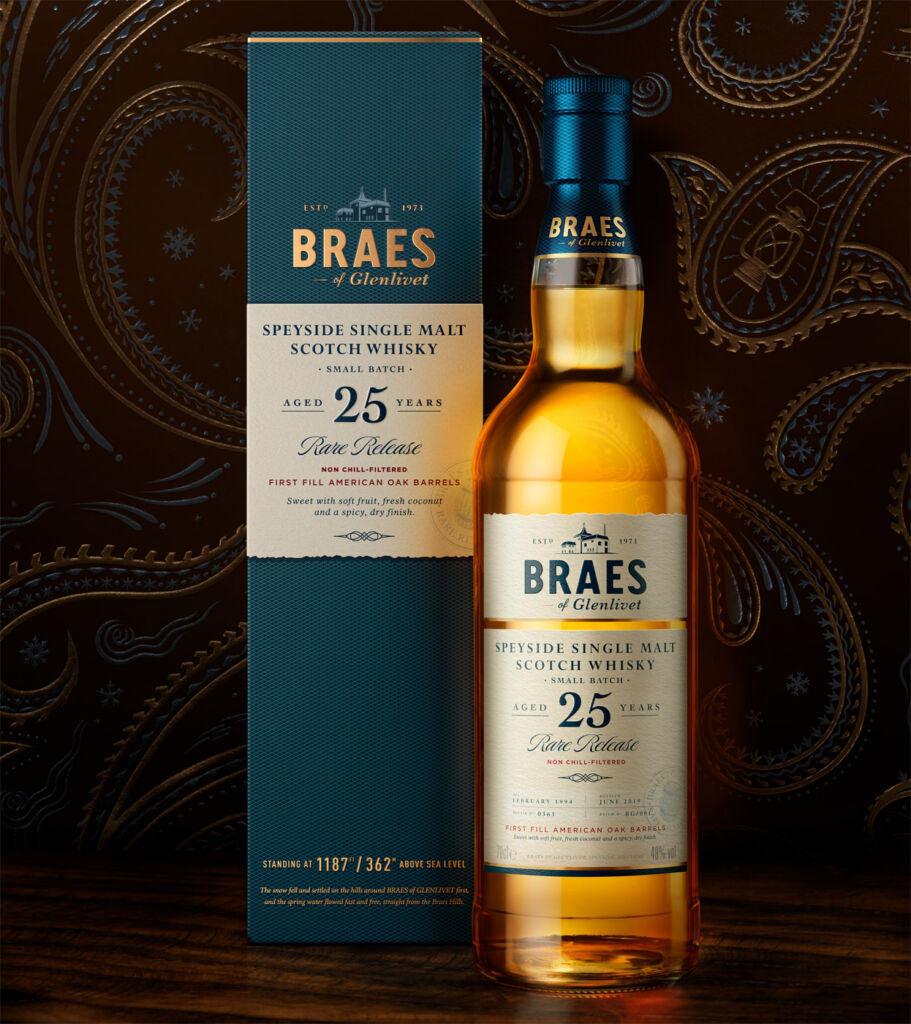 The three whiskies from Braes of Glenlivet in this collection are a 25 Year Old (48% ABV), a 27 Year Old (48% ABV) and a cask strength 30 Year Old. Made using the purest water from the Preenie Well, two miles deep in the Braes hills, the resulting whisky is smooth, balanced and packed with tropical fruits.

Caperdonich
Caperdonich distilled its final Single Malt in 2002, before closing its doors and finally being taken down brick by brick in 2011. According to Alan Winchester, Caperdonich will be phased out through a series of Limited Editions before the whisky disappears completely from the shelves. 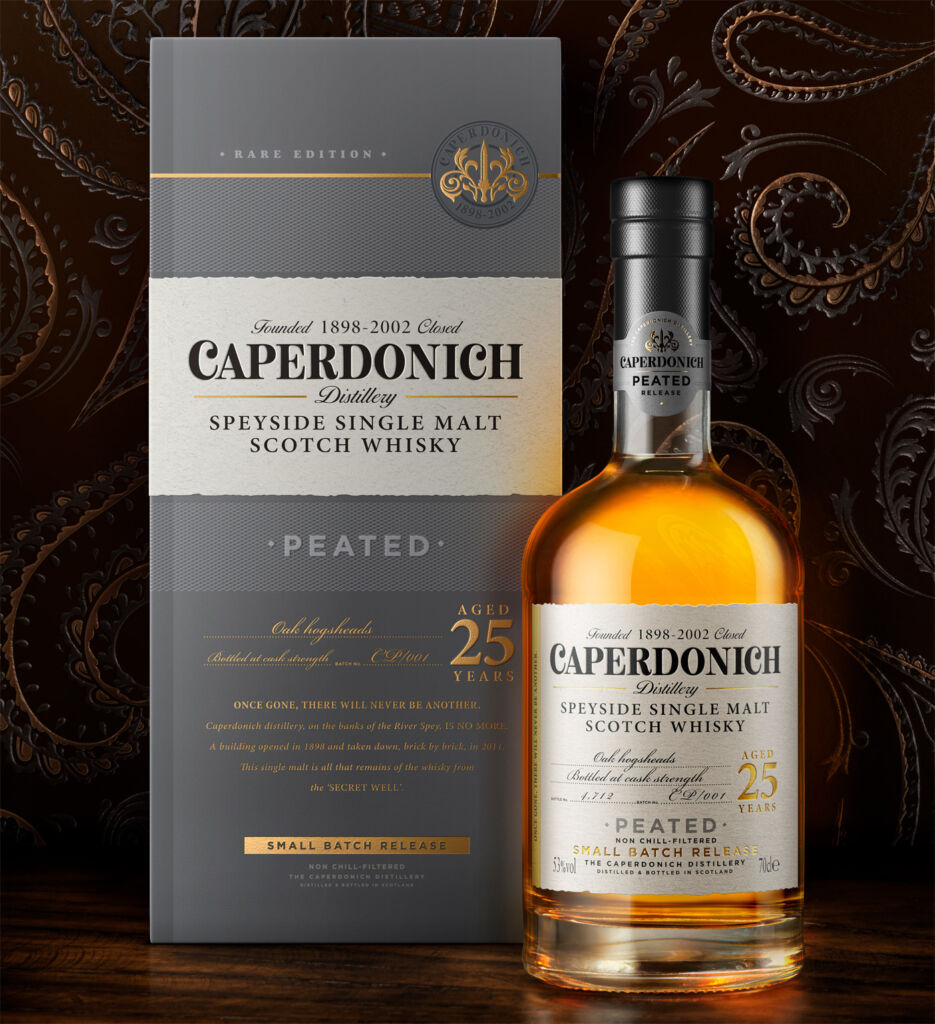 Glen Keith
Glen Keith was the first Speyside distillery built in the 20th century. It rose from the ruins of an old mill on the banks of the River Isla, famed for its pure water and leaping wild salmon. This collection marks the first official age-statement release this century from the landmark distillery. 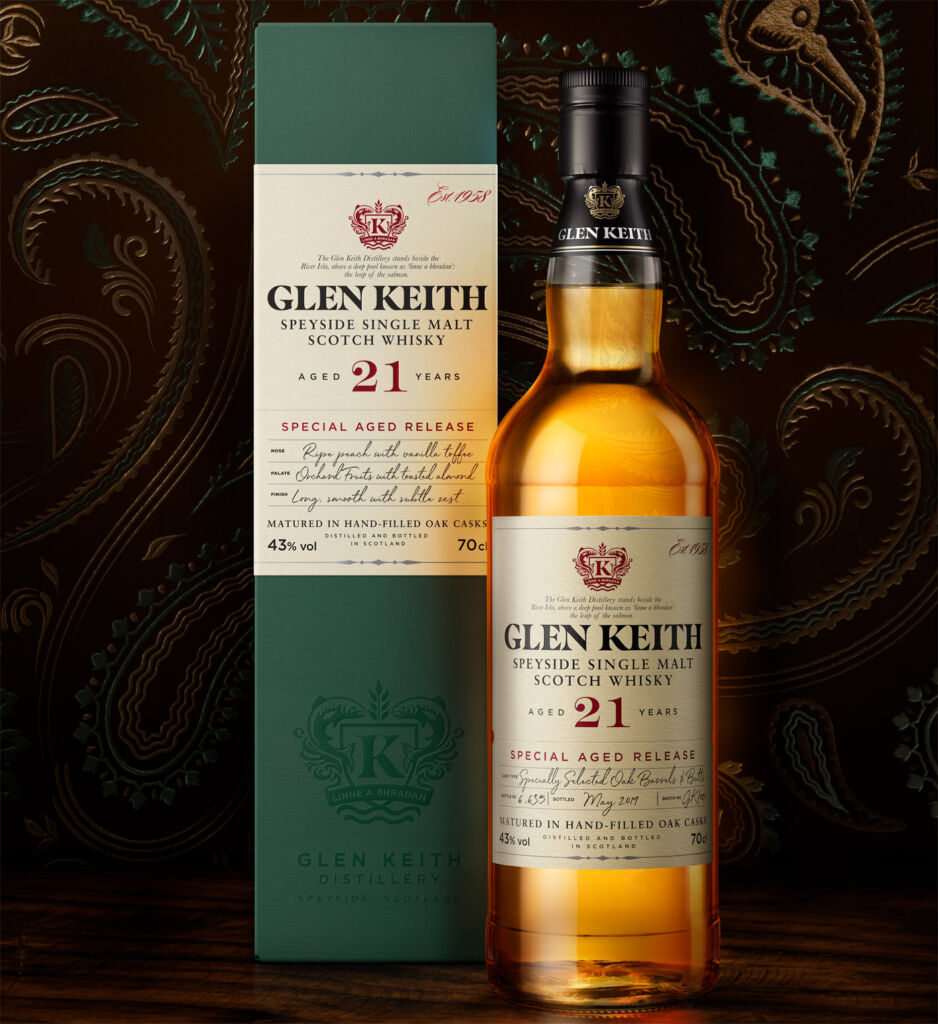 The three whiskies from Glen Keith in this collection are a 21 Year Old, a 25 Year Old and a 28 Year Old (all 43% ABV). Each is exceptionally smooth as Glen Keith’s pot stills are taller than most, giving an extra ‘copper kiss’ to the single malt. The result is a complex, intensely smooth example of the classic Speyside style, which bursts with juicy summer fruit notes.

Longmorn
Blending unique insights in technology and craft, Longmorn was designed by founder John Duff in 1894 to create a whisky of outstanding quality. Duff even built a railway station next to the distillery to facilitate supplies getting to the facility and to speed up the finished product getting into the hands of whisky lovers. One of Scotland’s best kept secrets, Longmorn has long been considered world class by distillers, blenders and connoisseurs, and is often referred to as ‘every distiller’s favourite apart from their own.’ 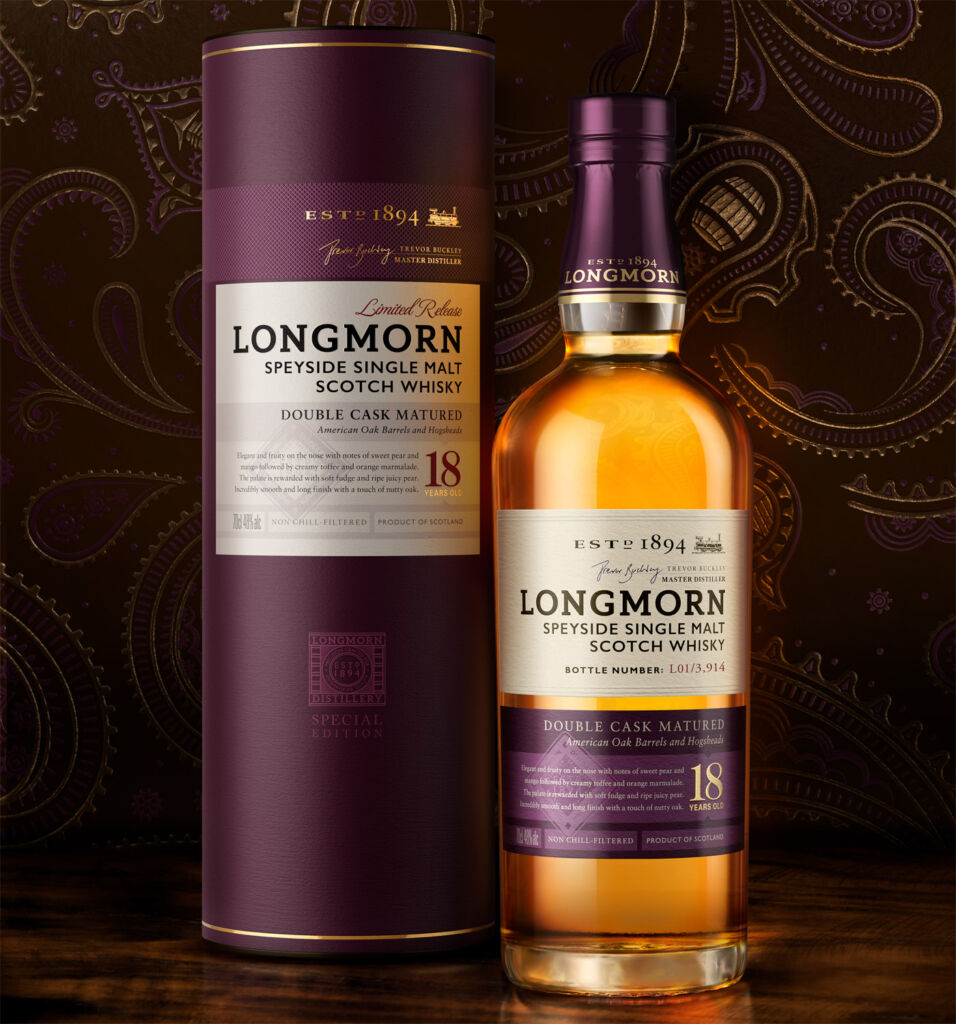 The three whiskies from Longmorn in the Secret Speyside Collection are namely an 18 Year Old (48% ABV), a 23 Year Old (48% ABV) and a cask strength 25 Year Old. Each brings a more intense take on the soft, creamy toffee and rich flavour profile that is highly regarded by distillers and industry experts worldwide.