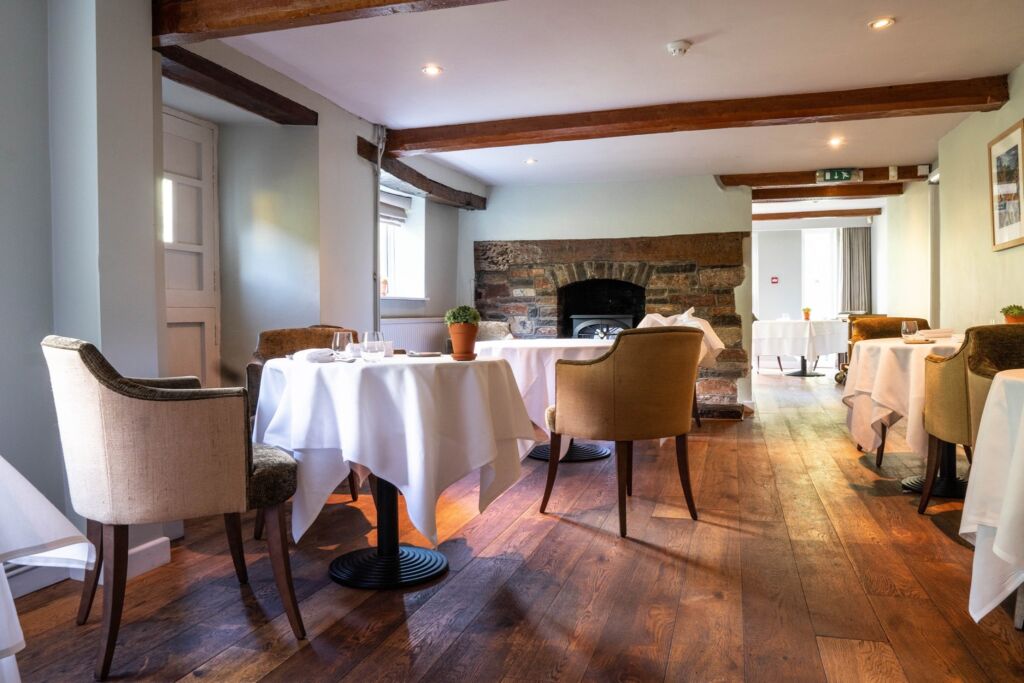 Chris Harrod, chef-owner of The Whitebrook Restaurant with Rooms has finally secured the property’s Freehold. This allows him and his wife Kirsty to make significant changes to the interiors and the rooms, as well as plans to build further dog-friendly rooms and facilities within the grounds.

The Great British Menu 2018 winner launched The Whitebrook Restaurant with Rooms, near Monmouth, South Wales in October 2013 and within 11 months he was awarded his Michelin star.

He has now consistently held his star for six years, and last month The Whitebrook jumped 11 places in The Good Food Guide to number 38 in the UK Top 50 Restaurants. Until now, Chris has been the proud custodian for the charming whitewashed building, a fine dining restaurant since the 1970s, but is now delighted to have full creative control over the site.

“We have so many exciting plans and are just delighted that this purchase brings us a big step closer to making them a reality at The Whitebrook. Now that we have acquired the Freehold, we’ll be upgrading the fabric of the property, adding more bedrooms which will include a dog-friendly room and expanding the restaurant to add more luxury.

This will ensure that the business has sufficient scale to cover the ongoing fixed costs of delivering a very high-quality restaurant offering. We’ll also improve staff accommodation.

The somewhat isolated location means staff generally need to remain on-site and given the difficulty in attracting high-quality workers to the area, the staff accommodation is an important element to ensure the success of the restaurant.” – Chris Harrod, chef-owner, The Whitebrook Restaurant with Rooms.

Trained under culinary legend Raymond Blanc at Le Manoir aux Quat’ Saisons, Chris had an unexpectedly long and tough journey to finding somewhere he could call his own. Potential sites fell through, and recession hit, so the banks turned their backs. However his current home was worth the wait, and along with his Michelin star, he now has 4 AA Rosettes and is named in The Good Food Guide Top 50 UK Restaurants, at number 38. 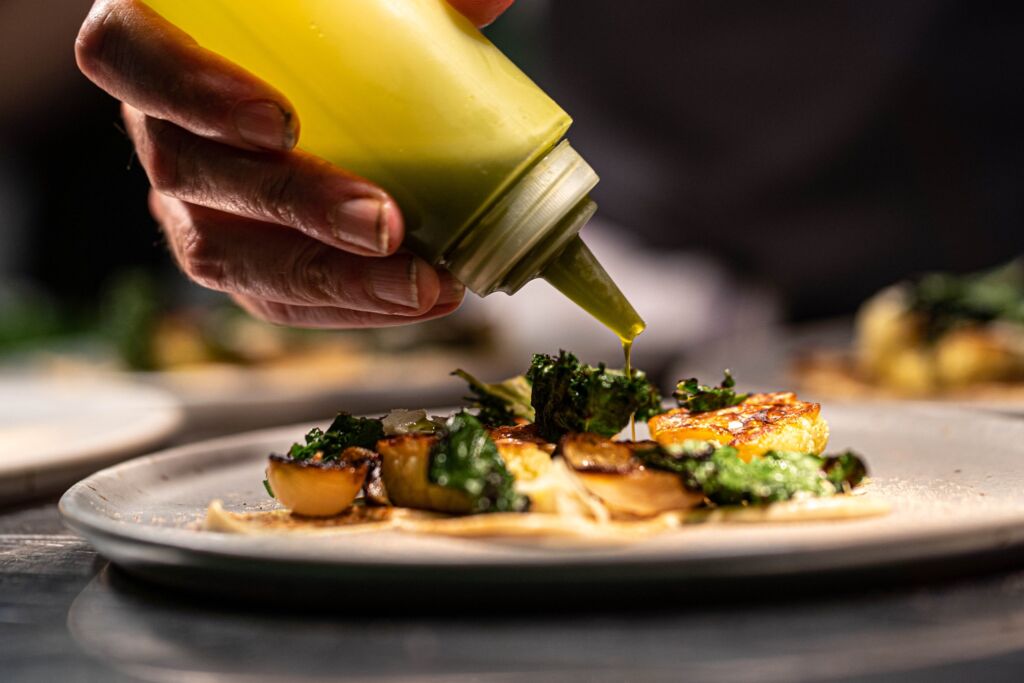 Most of the dishes at The Whitebrook, from breakfast through to dinner are sourced locally. Irrespective of whether it’s grown in the kitchen garden, foraged from the local countryside or sourced from one of the many suppliers within just a few miles, the provenance of the ingredients is paramount, and Chris’ food has been described as ‘The Wye Valley on a plate’.

The Whitebrook Restaurant with Rooms offers some of the best value Michelin star dining in the UK. Chris Harrod’s three-course lunch menu available from Wednesday to Sunday is priced at £42 per person, whilst dinner, bed & breakfast is priced from £279 for two.