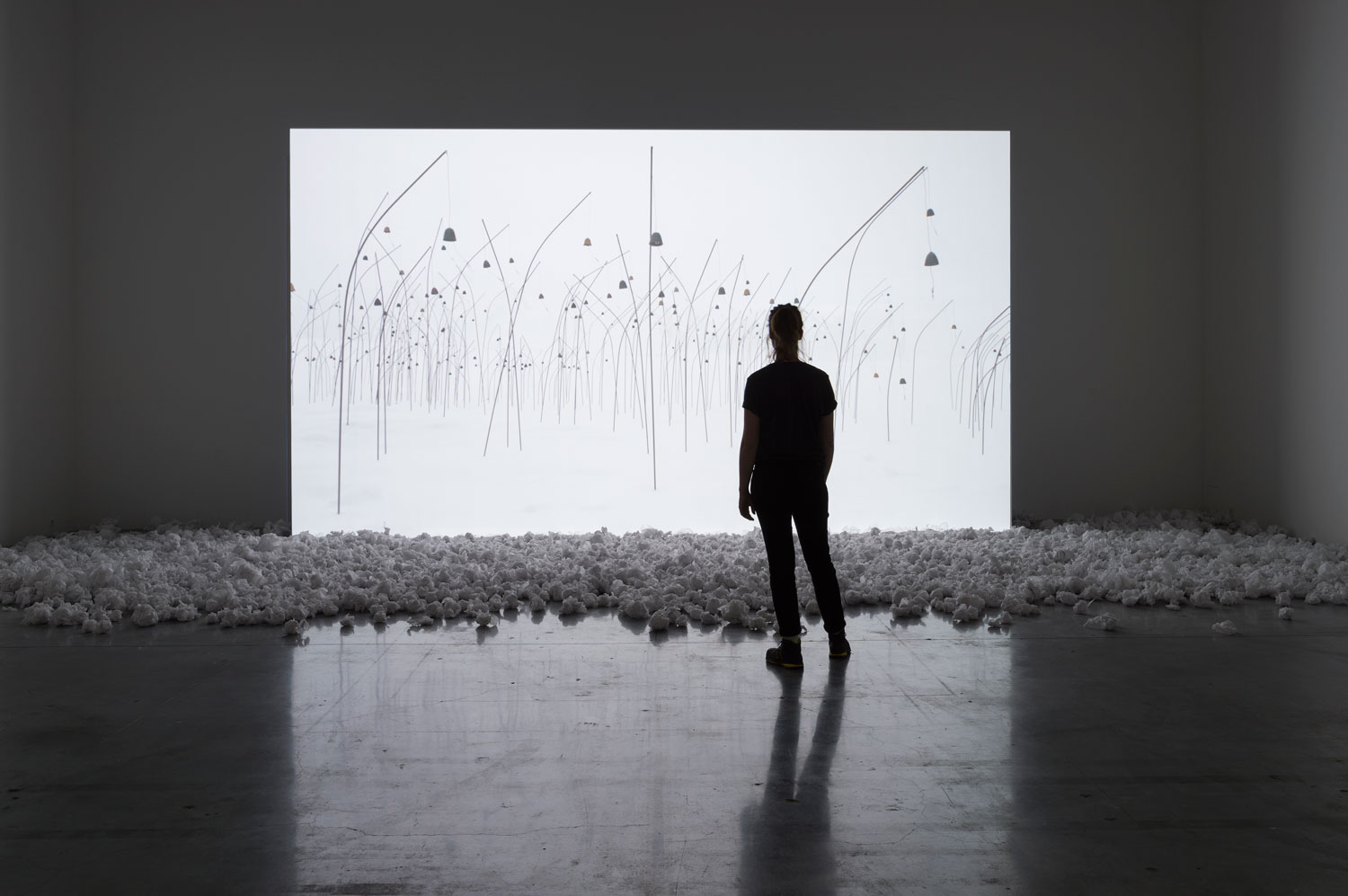 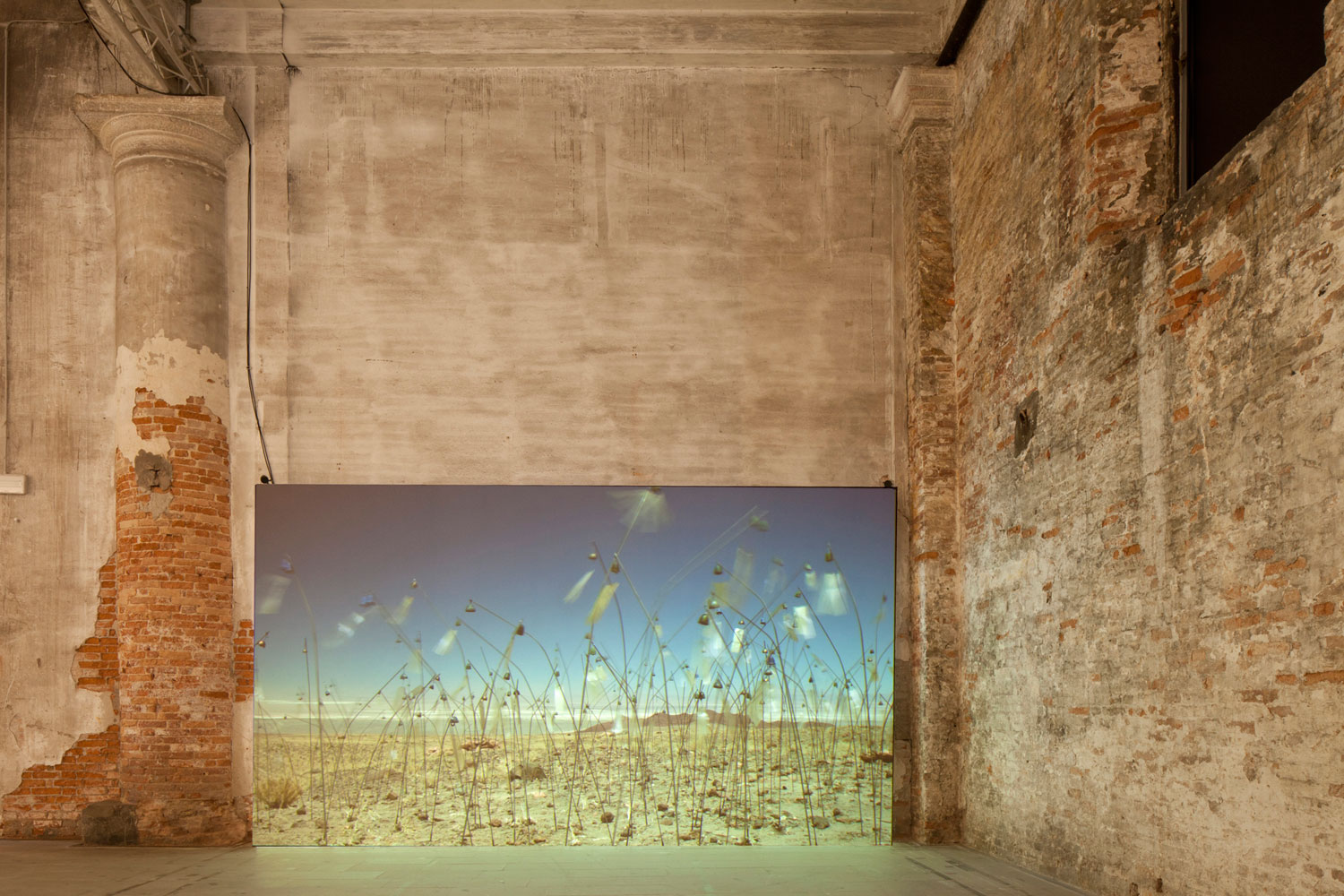 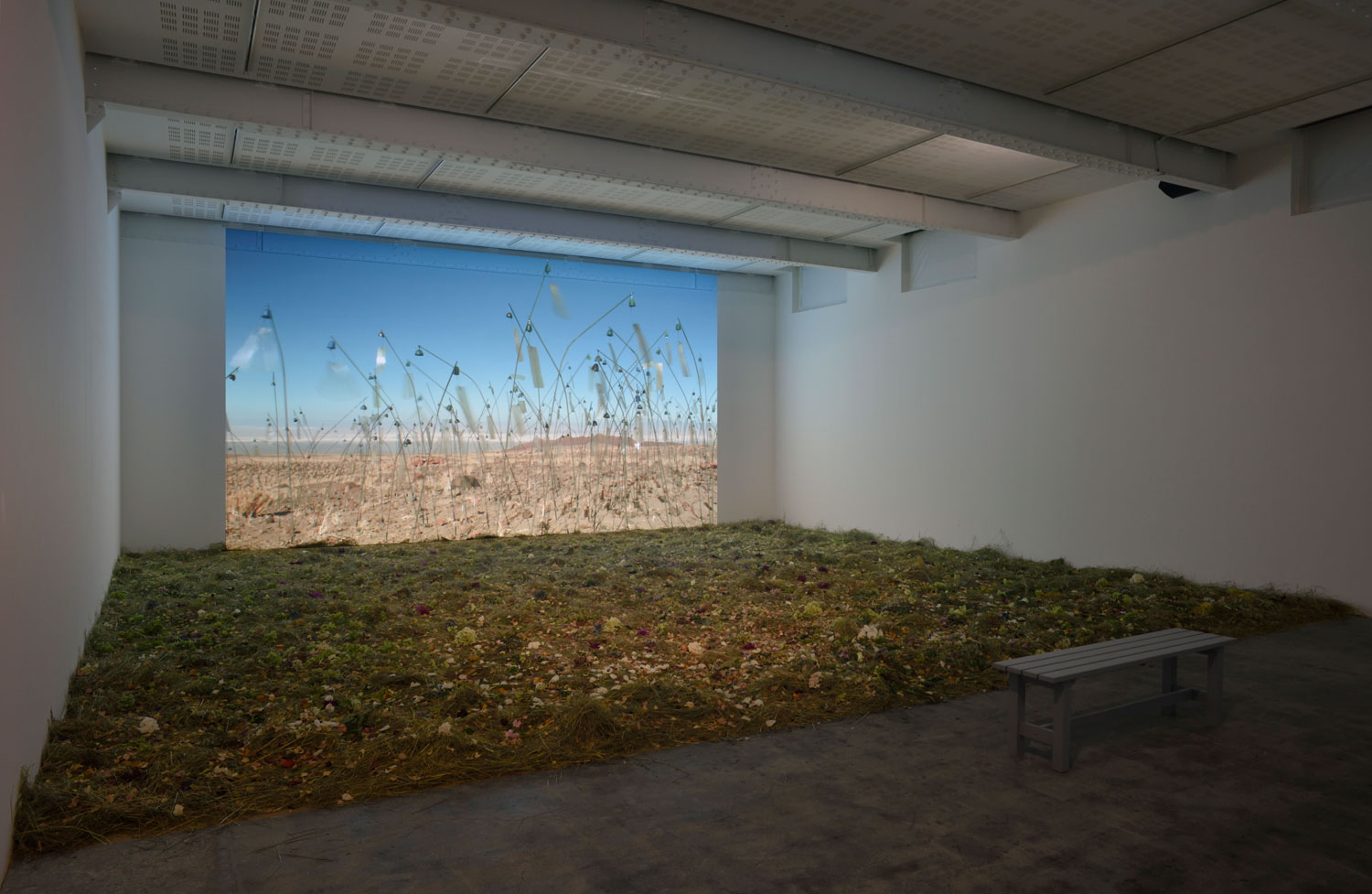 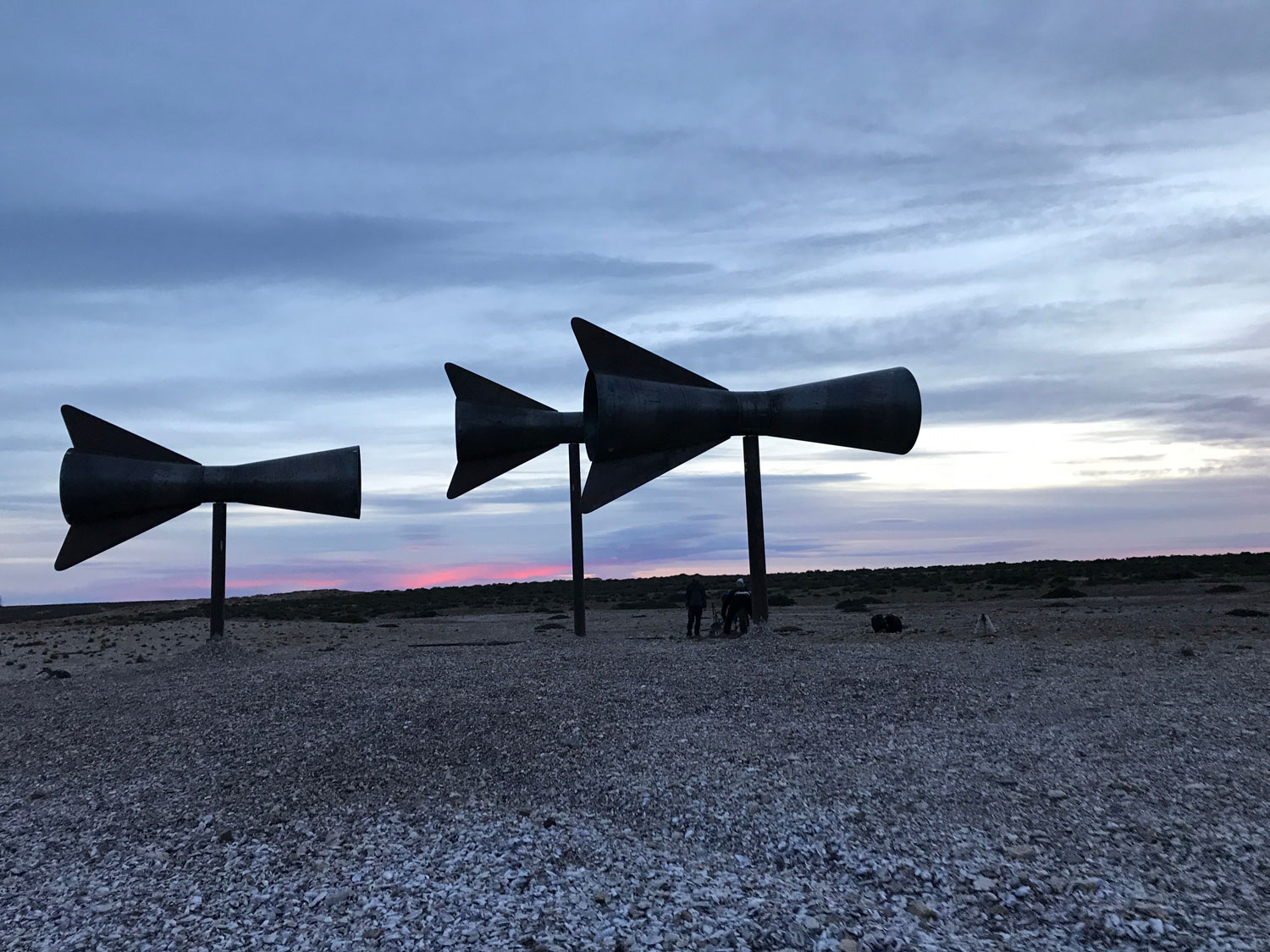 Marian Goodman Gallery will present an exhibition of work by Christian Boltanski, which will mark the artist’s first solo presentation in London since 2010.

Working in a variety of different mediums, Boltanski’s practice includes large-scale installations, photographs and sculpture. His work touches the collective imagination and exposes the fragility of memory, while being deeply rooted in the artist’s own history. Conceived as a complete installation, the exhibition will comprise new works, including a number of film installations.

On the ground floor, La Traversée de la vie (The Crossing of Life) will see the artist re-employ photographs he previously used for a work from 1971, entitled Album de photos de la Famille D. For this seminal piece Boltanski used found photographs from a 1950s family album belonging to one of his friends. Attempting to reconstruct the album in chronological order as an ethnologist would, he noticed it did not reveal anything specific about this family, but rather expressed their banality and predictability. Here, the photographs will be enlarged and printed on thin and weightless veils, the delicate nature of which will convey the notion that the faded images belong to a past, which can no longer be fully grasped

The portrait genre in Boltanski’s oeuvre involves nameless faces, acting as ghosts of forgotten identities and making it difficult to trace the lives of people portrayed. In an effort to confront the loss of identity with the potential of recollection in our fast-paced contemporary world, the artist constructs a pre-determined and meditative path set by the position of the veils. The visitors, therefore, will wander among memories that are not their own, but which will resonate with them, coalescing personal and shared memories.

As visitors exit this work, they will be met by two new monumental film installations facing one another across the main gallery space, two subtle variations of Boltanski’s recent series Animitas. On display will be Animitas (Blanc), which was made in the bare and snowy landscape of Ile d’Orléans in Quebec in 2017, and Animitas (small souls), made in Chile’s Atacama Desert in 2015. Their titles derive from the Latin word anima, which translates to “soul”, and animitas, a Chilean word which translates as “roadside shrine”. In each iteration, Animitas consists of hundreds of small Japanese bells with Plexiglas tags attached to a tall stem planted in the ground. The placement of the bells refers to the position of the stars on the artist’s birth date, and their chiming in the wind serves as a gentle metaphor for lost human souls. The question of the self is at the centre of the films, and visitors will be invited to sit on the nearby benches and contemplate these sanctuaries, as a way to confront their own solitary reflections.

The fleeting nature of all living creatures will also be reflected in a new film installation titled Éphémères (Mayflies). The French word “éphémère” also translates as “ephemeral” or “temporary”, and in documenting the brief lives of these insects belonging to the Ephemeroptera group, the artist will poignantly draw a parallel between the fragile nature of the insects and that of human life. The work will act as a transition within the itinerary of the exhibition, alongside the diptych Départ-Arrivée (2015), which consists of two signs composed of red and blue bulbs; a reminder of the abrupt start (“départ”) and end (“arrivée”) points on the arc of life’s passage of time.

On the upper floor of the gallery, Boltanski will present a further new work, Misterios (“Mysteries”), a three-screen monumental video installation which documents a site-specific project made in October 2017 for BIENALSUR, the Biennial of Contemporary Art of South America. Filmed in the remote, rocky and uninhabited environment of Bahia Bustamante in Patagonia, Argentina, the video work will encompass the energy of the wind, rocks and ocean into one powerful installation. Installed on the seashore, three colossal horns activated by the strong winds of the Chubut province produce a sound that resembles that of whales and reminds the viewer of haunting ancient myths, and an echo of ancestral times.

About the artist
Christian Boltanski was born in 1944 in Paris; he lives and works in Malakoff. His most recent exhibitions include NA at Oude Kerk in Amsterdam (on view until April 29, 2018); Anime. Di luogo in luogo at the Museo d’Arte Moderna di Bologna – MAMbo (2017); La Salle des pendus at Mac’s Grand-Hornu (2016) and Almas at the Museo Nacional de Bellas Artes in Santiago, Chile (2014).

He is currently preparing several retrospective exhibitions at major institutions such as Power Station of Art in Shanghai (Spring 2018); the Israel Museum in Jerusalem (1 June – 31 October, 2018); the National Art Center in Tokyo (2019) and Centre Pompidou in Paris (September 2019).

Boltanski has been the recipient of many prestigious awards, including the Créateurs sans frontières, award for visual arts by Cultures France, in 2007; the Praemium Imperiale, Japan Art Association, in 2006; and the Kaiserring, Mönchehaus Museum Goslar, in 2001.

The exhibition will be on view at Marian Goodman Gallery, London from 12 April until 12 May 2018.