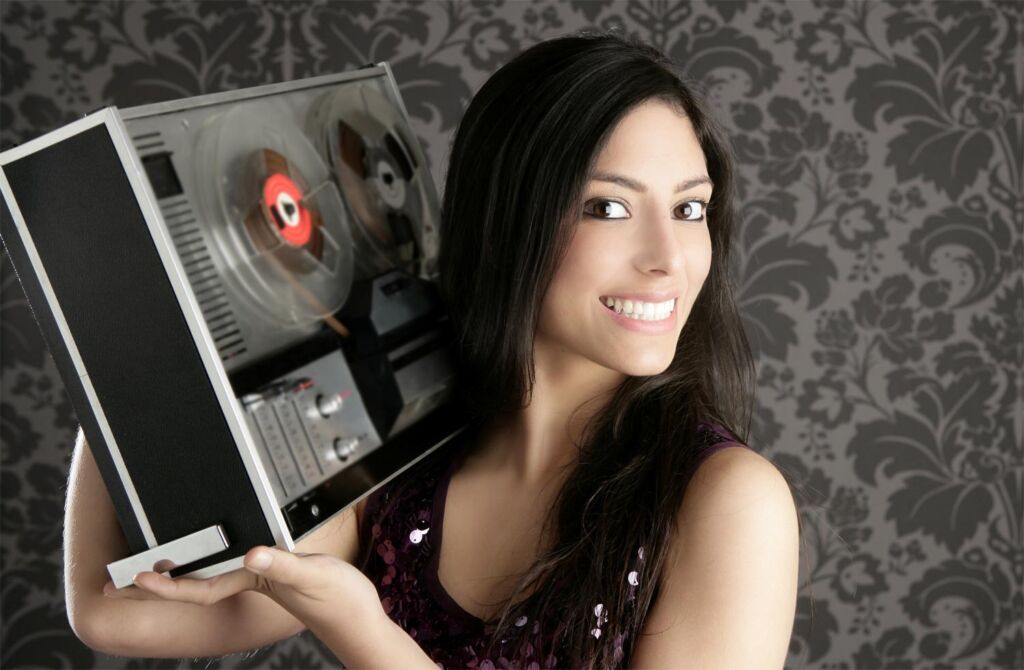 Retro-Tech is incredibly popular, so much so that there are several dedicated TV shows on the subject and some truly mind-boggling prices being paid by those that crave the items from their past. In this article, we look at which tech Brits miss the most and feel the most nostalgia for.

With Christmas almost upon us, many people will still be scratching their heads, wondering what they should buy that will be the perfect gift for their loved ones. For people of a certain vintage, the answer could be some retro-tech. The market for all things retro is booming, and nostalgia is a big reason why.

For example, if you want to excite someone in their 50s ask them some discrete questions about the things they enjoyed using in the 1980s that brought them the most fun. It’s very likely they will mention products such as the Walkman, mobile phones, a Rubik’s Cube or electronic handheld games. Giving someone a piece of retro-tech such at this will bring back a flood of happy memories and even if they don’t use it, just holding something from their past in their hands will be enough to make it an incredibly memorable Christmas.

To help point you in the right direction, money.co.uk has compiled some research revealing the which retro gadgets people are missing the most and you might find some of their findings surprising.

16-24-Year-Olds
For young adults aged between 16-24, the survey showed that the most nostalgic item of tech was the 1997 Tamagotchi. For some, the egg-shaped Tamagotchi is still a mystery with many not even recognising the name; for others, it was their daily staple.

The Tamagotchi was a digital pet which was hugely popular in the late 1990s and early 2000s, and it is said that one out of every three adults (38%) from the 16-24 age range owned one. When launched in the UK, the first Tamagotchis were priced at around £14 which with inflation added equates for £25.65 today.

25-34-Year-Olds
For people in the age range 25-34, the tech carrying the most nostalgia is a name many would have heard of, it’s the original Gameboy (27%). The Gameboy was first launched in 1989, and research shows that half of this age group owned one (51%).

Unlike the modern tech-laden handheld devices we’re all used to today, the original Gameboy displayed a paltry four shades of grey and was priced at £67.40 at its launch which equates to £168.80 in today’s terms. These rather non-descript handheld devices are now considered to be a collector’s item and carry an average price of £192 on eBay if you wanted one today.

35-44-Year-Olds
For those now in the age-range 35-44, the product capturing most the most hearts is the iconic Etch-a-sketch. Many younger people would probably baulk at this being categorised as tech, but trust us when we say that in the 60s and 70s, this notebook-sized product amazed everyone who saw it in action. According to the research, as many as 49% of the respondents owned one of these devices when they were younger.

The Etch-a-Sketch first appeared way back in 1960 and cost just £2.31. When you take into account inflation over the past six decades, this will equate to £53.55 today. Although the Etch-a-Sketch isn’t quite as popular today, it is still being manufactured and garnering a new legion of fans. If you want to get your hands on one of the originals, our advice is to head over to eBay where you can pick one up for as little as £20. 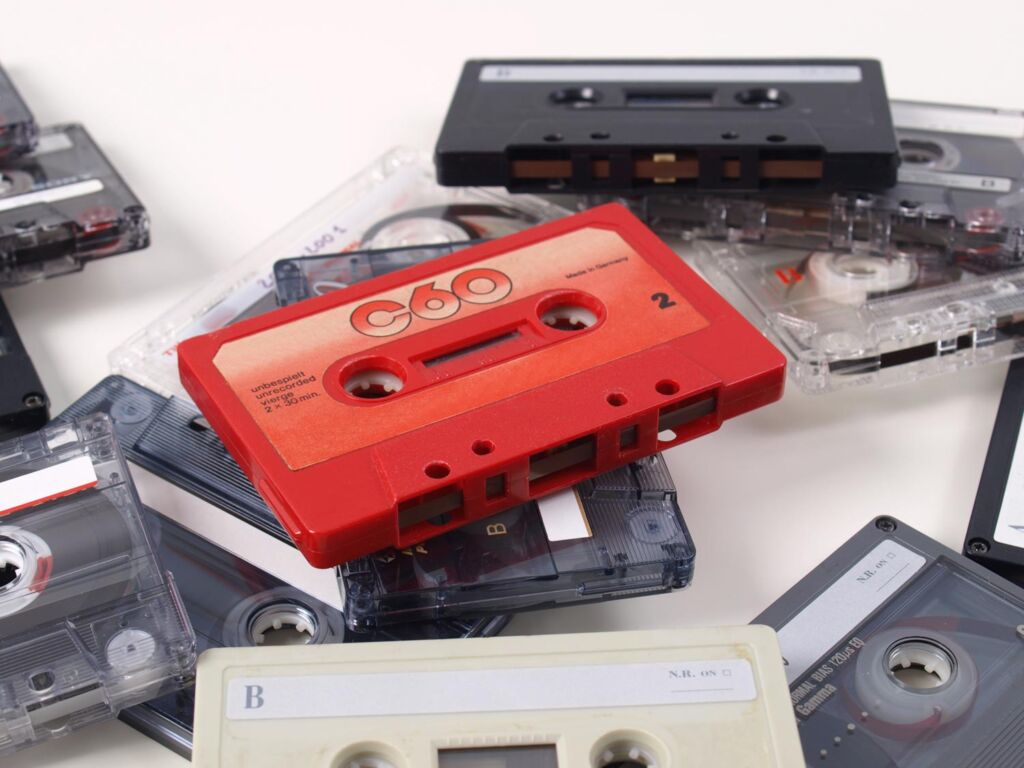 The most missed item of retro-tech is.
Across all of the age groups featured, the retro-tech product that came out on top above all others was the humble cassette tape. One in five (19%) of all adults marked this as the piece of retro-tech they felt most nostalgic towards.

Here are the Top Ten pieces of retro-tech most missed by Brits: