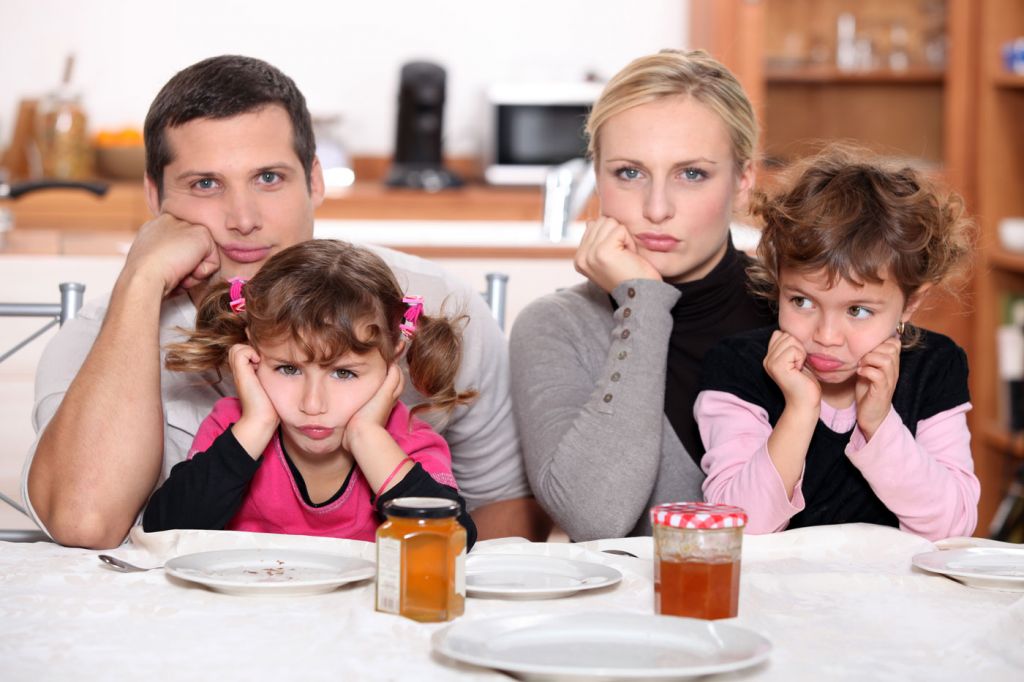 With most of the population under lockdown during April and May, you’d think it would be the perfect opportunity to enjoy some serene time with the family? It seems it wasn’t as insurance claims for smashed TV screens saw an eight-fold increase!

Although no definitive link can be made, the April-May period did coincide with the kids being off school. Add to this the stress of home-schooling, boredom and in many cases trying to earn a living, and it doesn’t take a rocket scientist to see why insurance claims reached an unprecedented level, up 718% versus the same period in 2019.

Combined claims for smashed screens were also up 406%, when comparing March and April with the previous two months, before Covid-19 brought the country to a grinding halt. 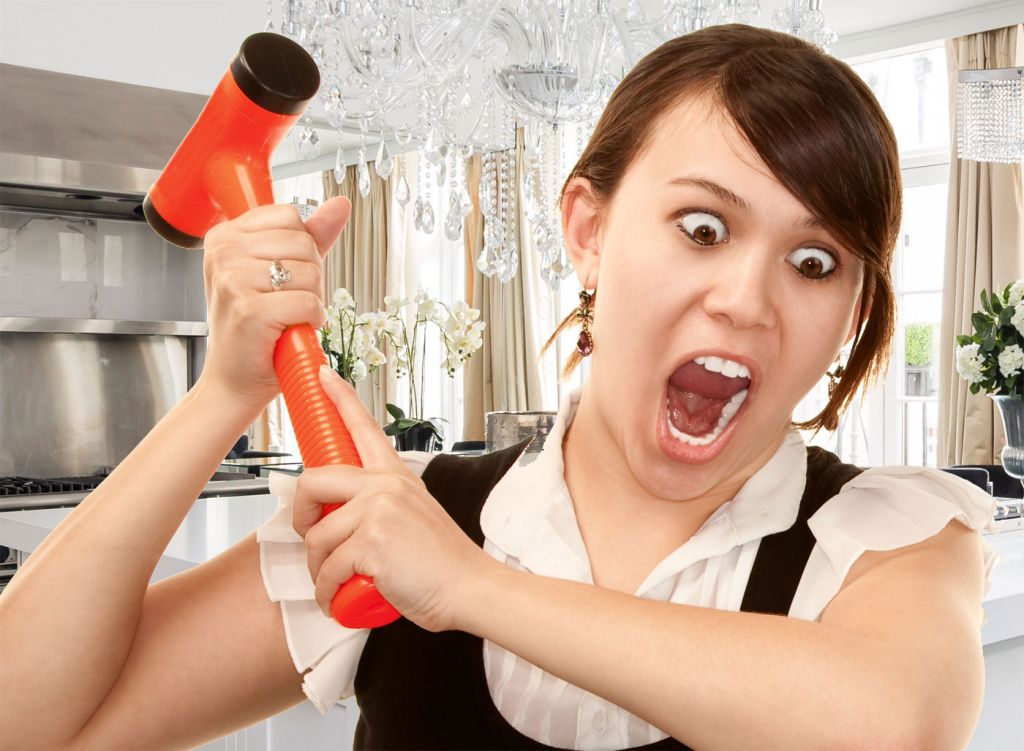 The number of claims made for broken TVs – not just smashed screens – more than doubled, up 106% during April and May compared to the corresponding period last year.

Prominence Support claims team have taken a huge level of calls since the pandemic gripped the nation. Three of the more amusing claims made to the team were:

1). A customer called to make a claim the same day on two different appliances, then said: “third time’s a charm.”

2). A customer contacted the team to verify his policy was active. When we confirmed it was, he started screaming – calling out to his son: “Junior, Junior! – what did you do, you just smashed the TV screen!”

He then said to us: “He literally just smashed the TV. I am so glad I have you guys on the phone.”

3). A customer called to claim on a washing machine, and after the advisor lodged the claim, asked if there was anything else we could help them with.

They responded: “There could be something wrong with the TV. It may have Covid-19, but I don’t watch the TV anymore for fear of getting Covid-19 – there are too many coronaviruses on TV.”

Prominence Support also saw a spike in claims across all home appliances in April and May, as cookers, washing machines, toasters etc. were more heavily used than normal, as the majority of people were house-bound.

Claims to repair or replace popular home appliances were up by more than half (54%) in April and May vs the corresponding two months in 2019.

Lorraine Taylor, claims manager at Prominence Support, said:  “We have seen an unprecedented level of claims to repair or replace broken home appliances and in particular smashed televisions.

“The high level of claims made for smashed screens has, not surprisingly, coincided with kids being off school and parents trying to remote work. Under the circumstances, a little more TV time than normal is totally understandable.

“Accidents will happen, and no-one is to blame. Many parents are under pressure to work full days, and it’s impossible to supervise young, school-age kids, all day.”