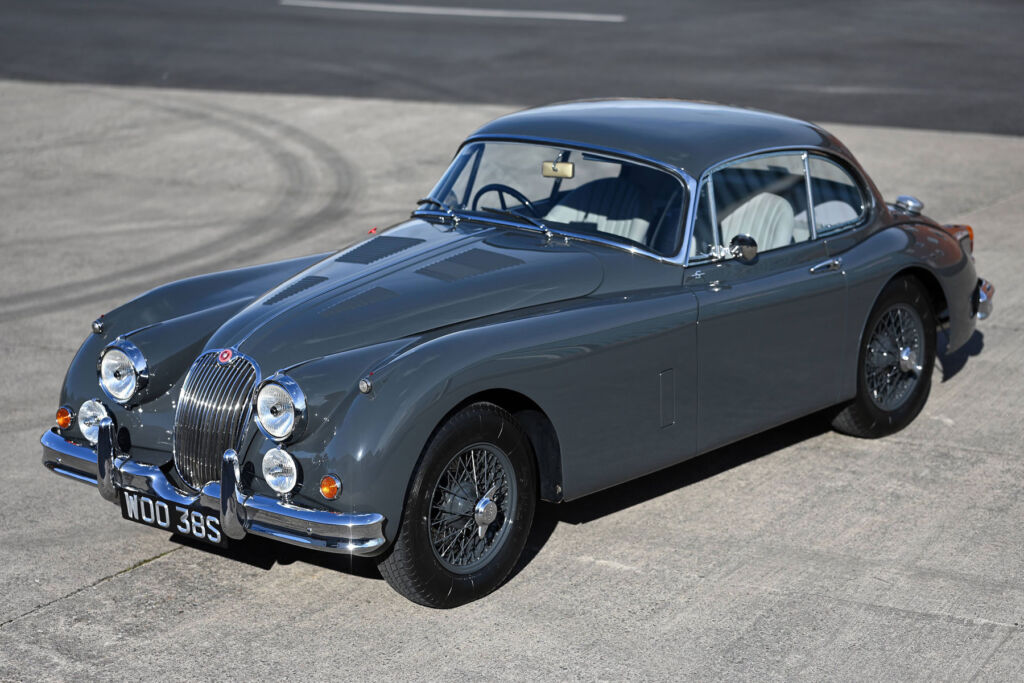 Classic Motor Cars Ltd (CMC) have set up an advanced engineering department to build high-performance engines for classic Jaguars and Aston Martins. In addition, the company is also launching an engine management system for all classics that will provide modern levels of driveability and economy.

Classic cars have proven to be one of the best-performing alternative investments in modern times; this, coupled with the nostalgia they bring, makes them highly sought-after. The main difficulty with classic cars is that as time goes on, they become rarer, and all models require a lot of maintenance and upkeep to ensure they stay in tip-top shape.

Aside from bodywork issues, one of the other problems accompanying classic car ownership is engine issues. CMC’s new engineering facility should help eliminate some of these issues with its engine rebuilds and its engine management systems which should be suitable for all classics. 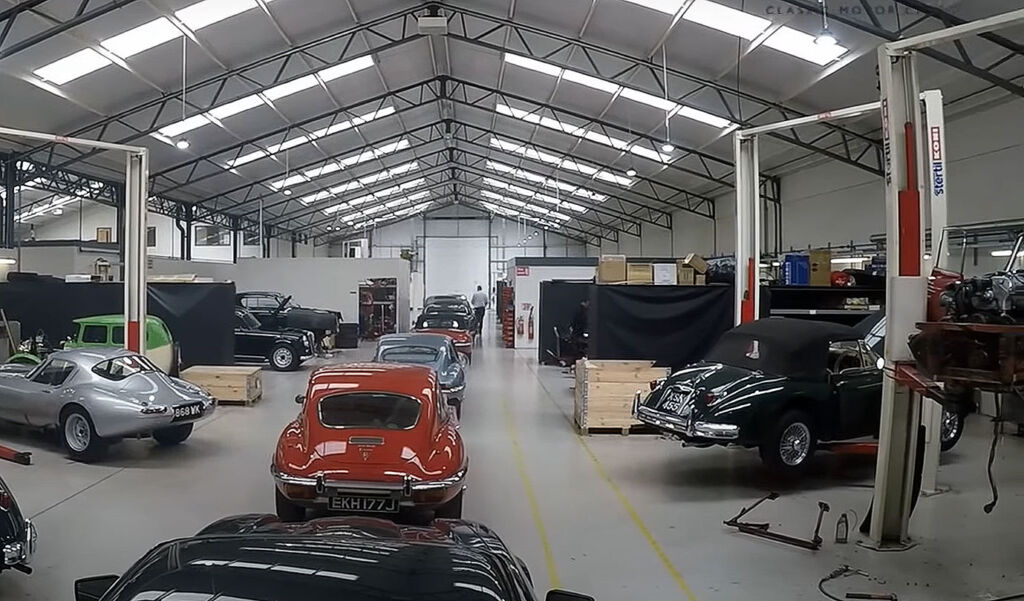 Tim Griffin of CMC describes the company’s new venture and its goals:

We are renowned for our work on classic Jaguar cars and, more recently, other Marques, including Aston Martin. The experience of working on important classics over the years has given our technicians and engine builders a unique insight into what is achievable. This was evidenced by the work on the Aston Martin Bulldog, which will shortly be attempting the 200 mph it was capable of, but never achieved.

This experience and insight have been translated into a series of initial offerings that we will be able to provide. The first is our CMC digital fuel injection and engine management system.

We have taken the advances in engine management systems developed by major motor manufacturers in their quest for ever more performance, reliability, economy and reduced environmental impact, and have applied these developments retrospectively for classic cars.

The system has been specifically developed to provide modern levels of drivability, improved economy, and significant increases in all-round performance for any classic car. While also maintaining a sympathetic and period appearance to the under-bonnet installation.

This is particularly useful for cars with additional modern features such as electric cooling fans, air conditioning or electric power steering. Our system can monitor and compensate for all these additional loads under all conditions in addition to providing significantly better throttle response combined with a smooth, reliable idle.

Our system is also fully E10 compatible, allowing carefree refuelling without the need for costly additives. It will also automatically self-tune to maximise the available performance from any fuel.

For owners of highly tuned cars, the system removes the issues associated with high-performance engines in terms of low-speed running and drivability. As demonstrated on our latest specification XK engine, despite producing in excess of 300bhp, when tested with our fuel injection, the engine not only produced another 20bhp at the top end of the rev range but also displayed a perfectly smooth idle. This XK engine also has excellent low-speed characteristics and runs happily even with an air conditioning system fitted to the car, in all traffic conditions.

Lastly, for the owners of cars fitted with early generation fuel injection systems, some of which are difficult or impossible to obtain spares for, these can now be replaced with our engine management system. This provides a cost-effective solution and brings with it all the benefits of a modern fuel injection system. 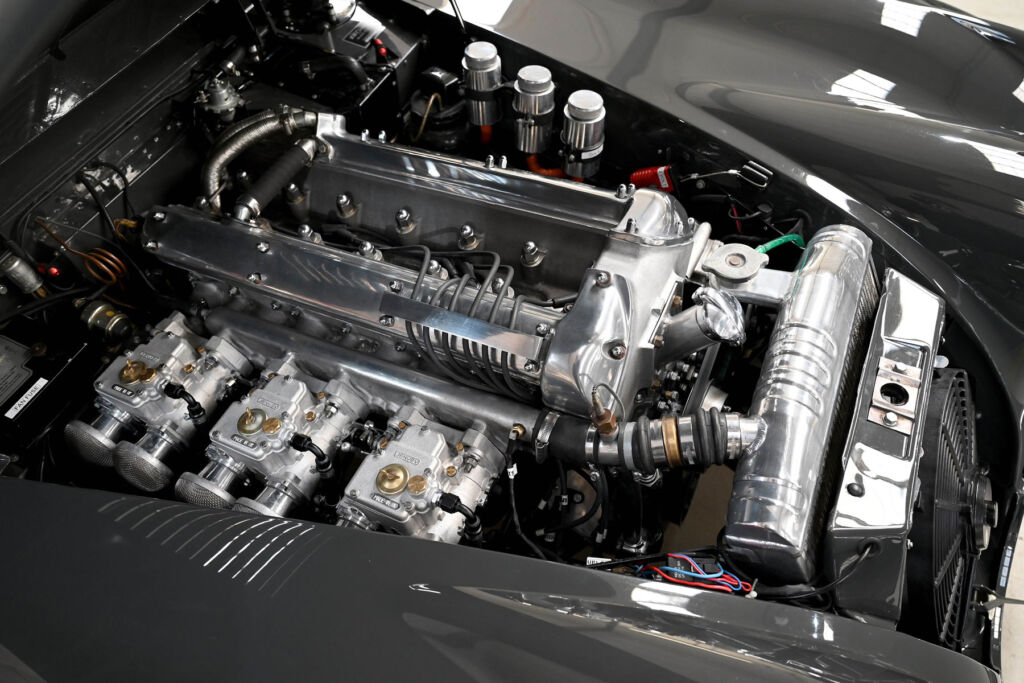 The new engineering department’s second offering is a reworked XK engine. Jaguar’s iconic XK engine was ground-breaking when it was launched in the late 1940s. So much so that it was still in production in the late 1980s. Smooth, torquey and reliable, the engine not only powered almost all Jaguar cars for four decades, but it also won Le Mans!

We have now brought the engine up-to-date by re-engineering and incorporating components that utilise modern technology to produce a more powerful, smoother and more reliable engine, capable of living with modern performance engines whilst retaining a completely original appearance. Available in various states of tune, the engine can be combined with our engine management system to produce a superb package that would complement any classic Jaguar.

Finally, we have taken Aston Martin’s iconic V8 engine, a mainstay of the marque’s most famous cars of the 1970s and 80s and re-engineered it to produce an engine that is both stronger and more powerful. Combined with our fuel injection and engine management system, it has exceptional refinement and performance.

Available in three configurations, all of which are E10 petrol compatible, and with further options to tailor the package to your specific needs, our V8 will breathe new life into your Aston Martin. Further, if you choose our upgraded or turbocharged options, we can return the performance advantage that your car enjoyed over almost everything else on the road when it was new.

About CMC
Classic Motor Cars (CMC), based in Bridgnorth in Shropshire, has been at the forefront of classic car restoration for the last 25 years, starting with Jaguar and then moving on to other marques, including Aston Martin. 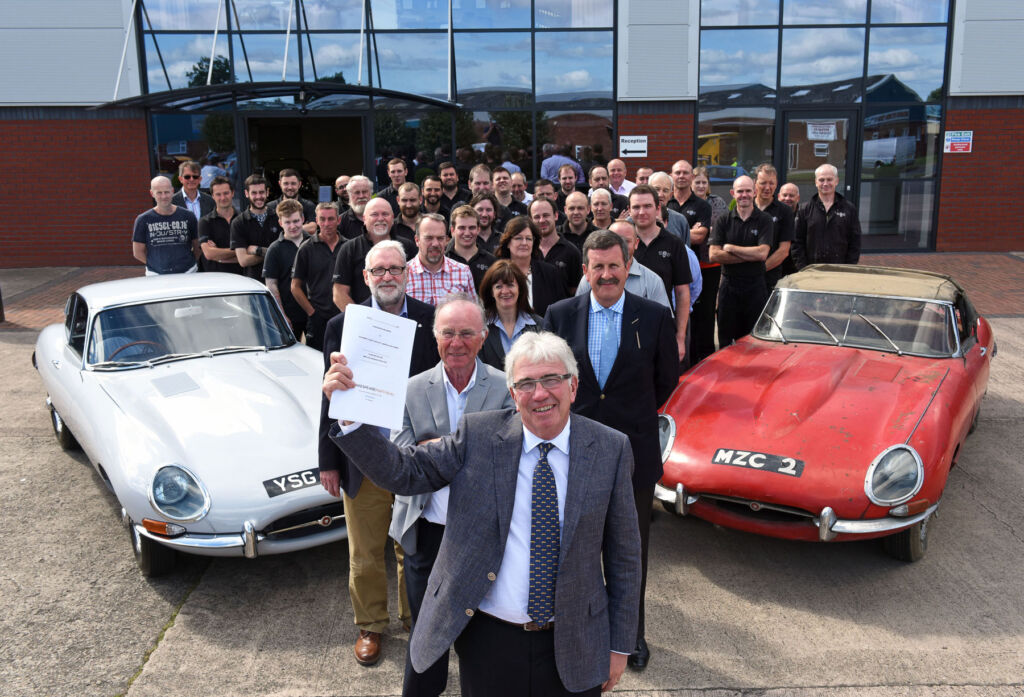 CMC is an owner-managed Trust where the staff own the company and is a partner of The Marches Centre of Manufacturing & Technology (MCMT), an employer-led response to bridging the skills gap by creating industry-ready apprenticeships and delivering the best upskilling opportunities, including courses that teach apprentices classic car skills.

Read more motoring news and features in our dedicated section. 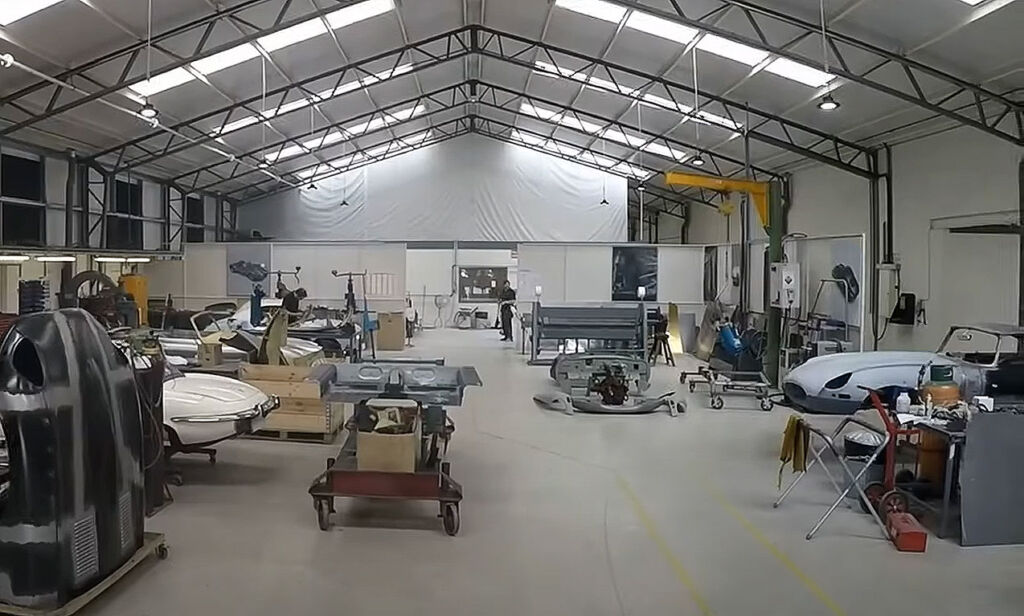