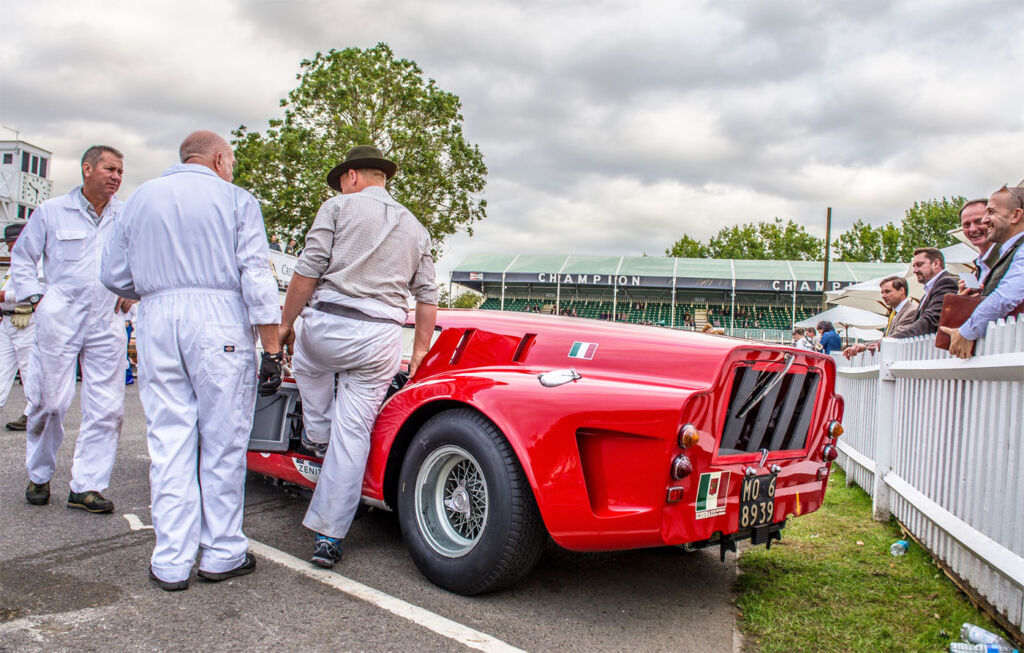 When a true admirer of the Italian brand reported to Niels van Roij Design in London with a special request to custom build a Breadvan hommage, the design studio saw it as an honourable task to translate the iconic racing car into a Ferrari from the more recent past.

The Dutch designer recently produced a Shooting Brake based around a Tesla Model S.

Van Roji said, “We see it as a great privilege that we can honour the Breadvan through this hommage commission,” says Van Roij. “It is a complex task to translate the essence of the legendary original into a contemporary design. We intend to be inspired by the original, but will ensure we are not limited by it in our creativity”.

Because this coach building commission includes a full re-body and major interior changes it is a unique opportunity for Niels van Roij Design to allow full insight into the entire development: from ideation process, exterior and interior design, to final coach building of the aluminium Breadvan design. The complete openness that the London studio will offer on a weekly basis is exceptional within automotive design. For those who are interested, it is a great opportunity to follow the creation of this one-off, step by step, through social media. Starting on 19 October, Niels van Roij Design will report every Friday on the development and progress of the Breadvan project. 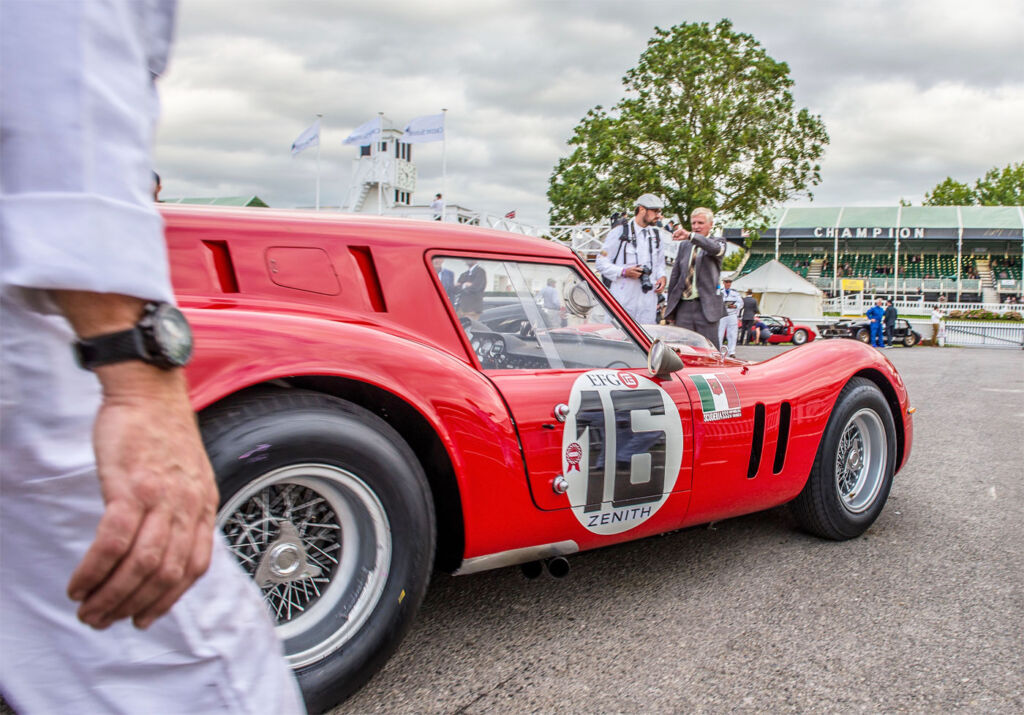 Background to the Breadvan:
Motorsport has always played a critical role in the development of the automobile. The heritage of racing is a major inspiration for car manufacturers and car designers alike. Racing is a laboratory for development and endurance, where the battle between race teams is sometimes won by only a tenth of a second.

Another battle arose in 1961 when technical director Carlo Chiti and design boss Giotto Bizzarrini walked out on “Il Commendatore” Enzo Ferrari during a major internal conflict. The gentlemen were offered a job by privateer Giovanni Volpi within his Scuderia Serenissima race team. This angered Enzo Ferrari who decided to stop selling his regular customer Volpi any more cars.

Volpi then took the initiative to develop a unique car himself, to combat the powerful factory Ferrari 250 GTOs: a coach built racer with its own bodywork based on a Ferrari 250 GT SWB Competition. Enzo Ferrari famously said: “Aerodynamics are for people who can’t build engines.” Bizzarrini, together with coachbuilder Piero Drogo, made the difference by creating a very streamlined car. The resulting appearance led the French press to call the car “La Camionnette”, while the English-speaking journalists baptized the rebellious creation as “Breadvan”.

The Breadvan won the famous Goodwood Revival just last year without any fear of tyre barriers. Making it clear once again that its creators really did understand aerodynamics.

For more information on the Breadvan, visit: www.nielsvanroij.com 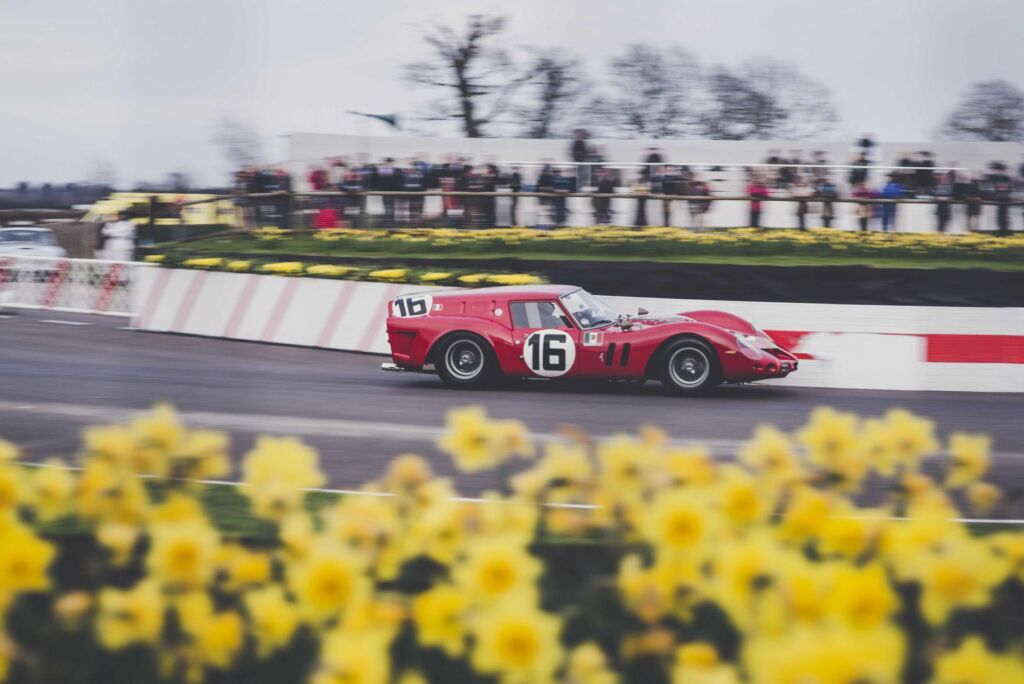