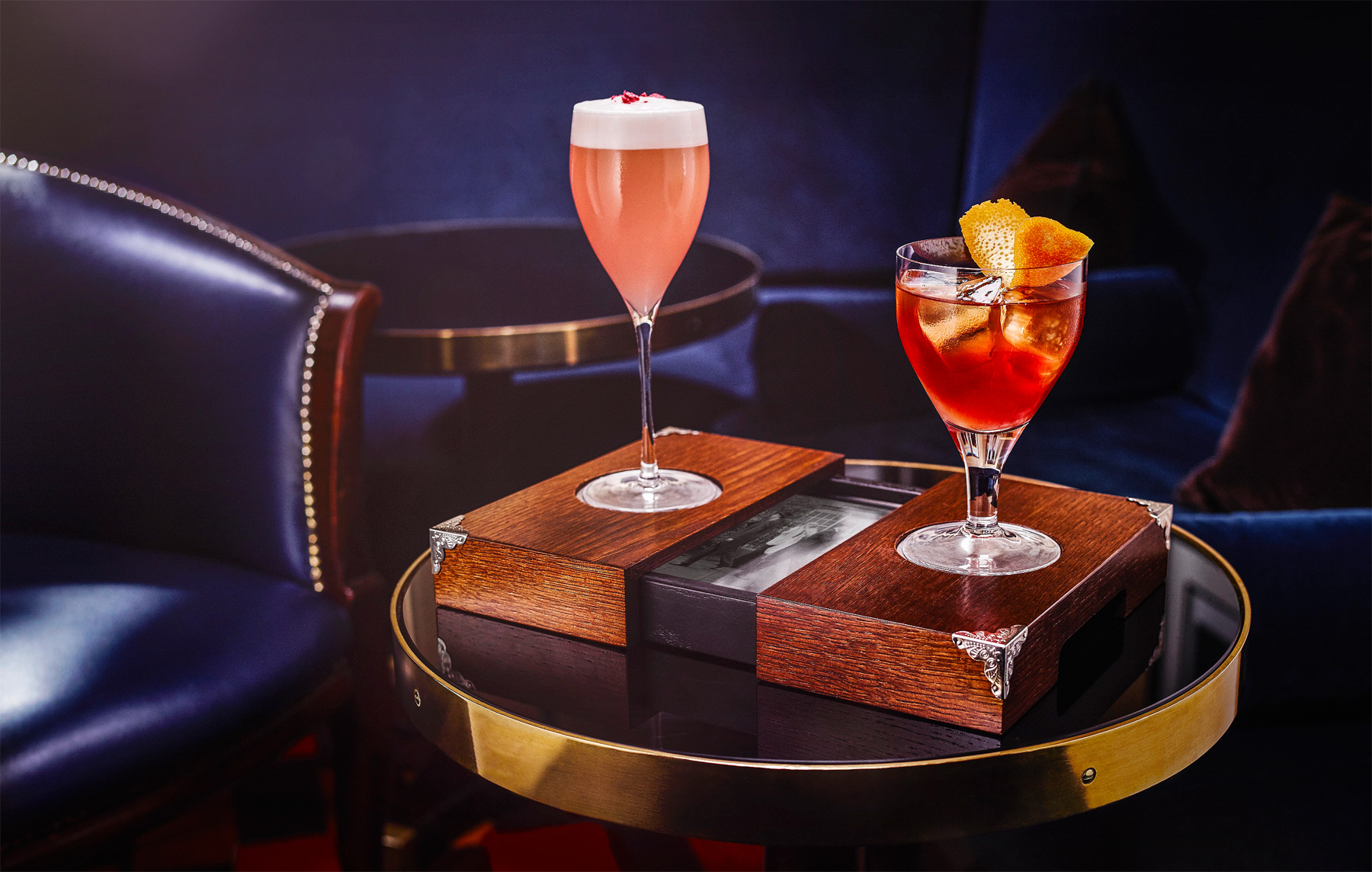 The American Bar at the long-standing Savoy certainly has a tale to tell. This century-old cocktail spot is one of the most iconic in the world – with the likes of Oscar Wilde and Frank Sinatra regularly seen sipping on a short or two way back when.

American Bar is also the birthplace of the renowned Savoy Cocktail Book, known today as ‘the bartender’s bible’. This liquor-loving handbook was written by famed bartender Harry Craddock. When prohibition hit America during the 20s and 30s, Craddock jumped ship to Blighty where he became a legend in his own right, steering American Bar to great success.

One hundred years later and the bartenders at the Savoy are still some of the best in the business, with Erik Lorincz at the realm. He’s a chap who certainly knows a thing or two about cocktails, with the title of ‘Best International Bartender’ under his belt. 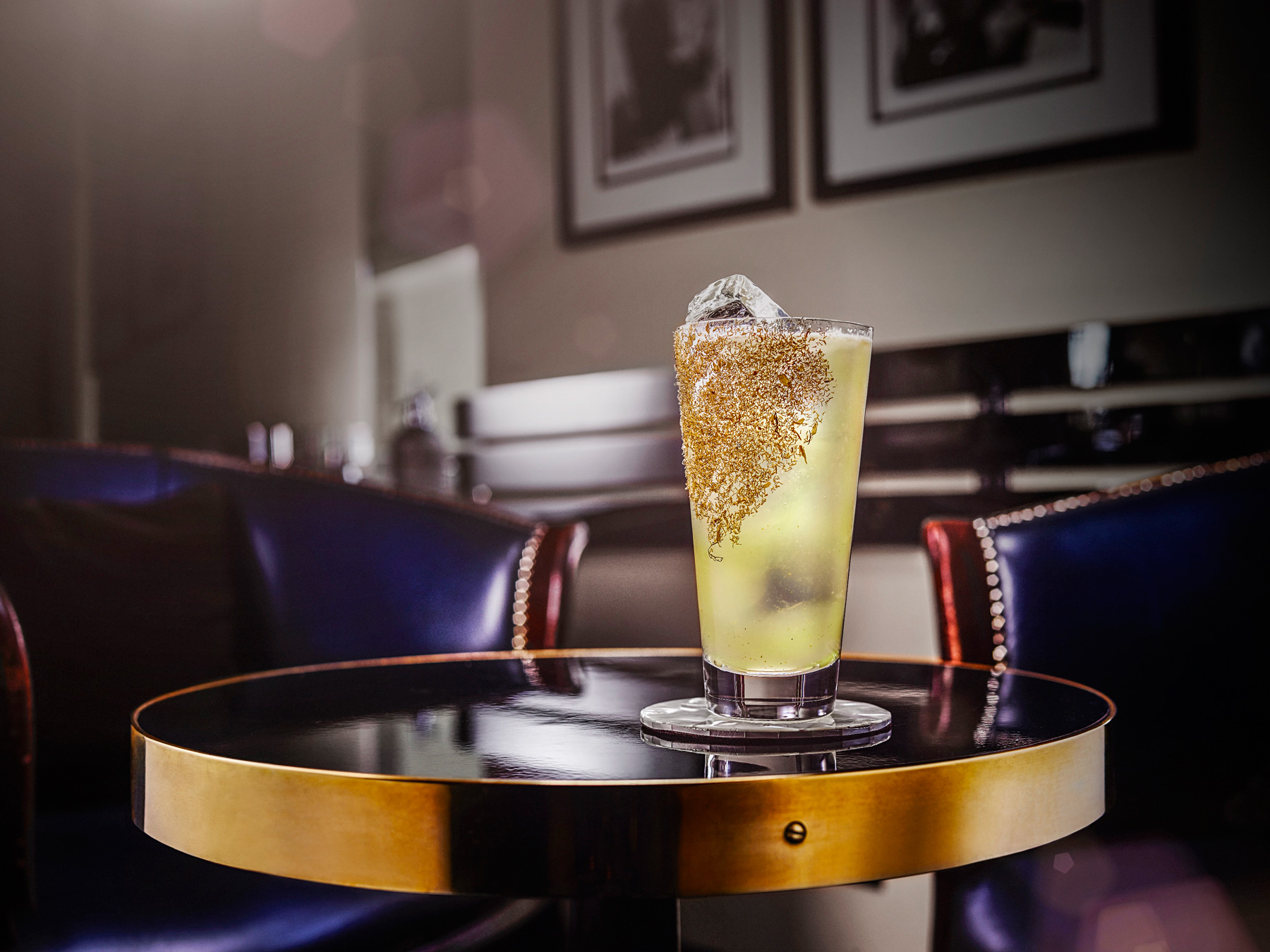 Although impressive, we weren’t attending the American Bar to admire its legacy of legendary bartenders. We were there to put the newly launched London Menu through its paces. Little did we know that, with six sublime sections to choose from, we couldn’t possibly get through it all.

Meticulously crafted over several months by Erik and his team, the new cocktail menu brings together contemporary creations and Craddock classics. The illustrated London Menu could be more likened to a children’s book than a cocktail list, with its hand-drawn illustrations and a wonderfully written narrative for each tipple.

The unique menu is split into six sections – with each section representing one of six boroughs surrounding the Savoy. From Westminster and the City, to Hackney, Tower Hamlets and Islington to Camden. Our favourites came in the form of the Policeman’s Hook (£25) from Westminster, and the Olympia (£20) from Tower Hamlets. 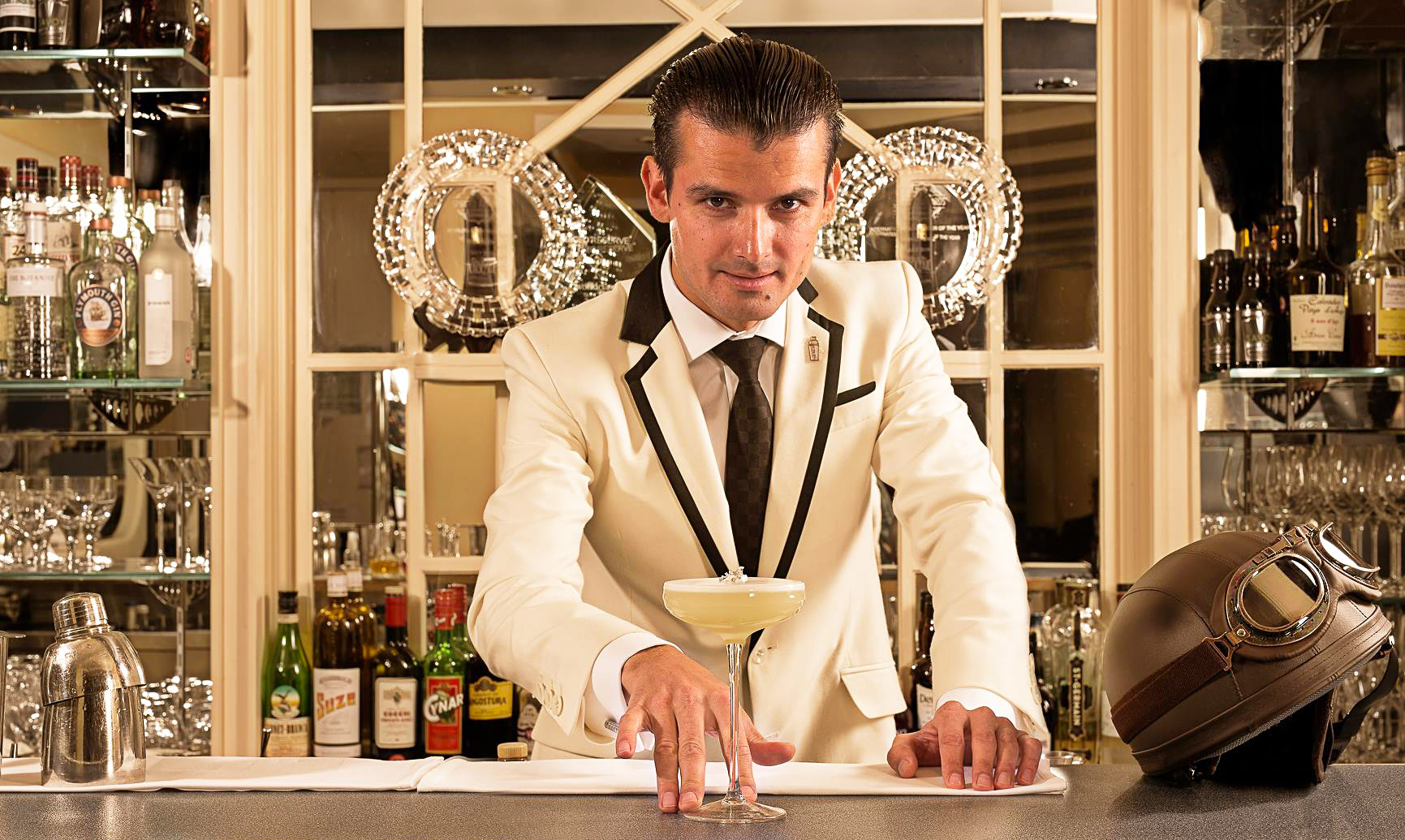 Described as a definite must-try by our charming tie-and-jacketed host, the Policeman’s Hook was unlike anything we’d ever tasted. Similar in strength to an Old Fashioned, this full-bodied beverage includes Haig Club grain whisky, Amontillado sherry, barley syrup and Angostura bitters, with a toasted edible kombu topping. It certainly looked intriguing as it arrived in an oriental cup with artificial lawn. There’s an intriguing story behind the drink too, involving a hook on Great Newport Street. But we’ll let you discover the hook’s history for yourself.

The sweet, floral flavours of The Olympia are inspired by the Queen Elizabeth Olympic Park, as the menu explained. This long and indulgent cocktail includes refined Beluga Noble Vodka, Roots Mastiha, lemon juice and pink grapefruit juice, before being finished with greek syrup and egg white. A topping of edible flowers and fresh herbs added a unique aroma on every sip. 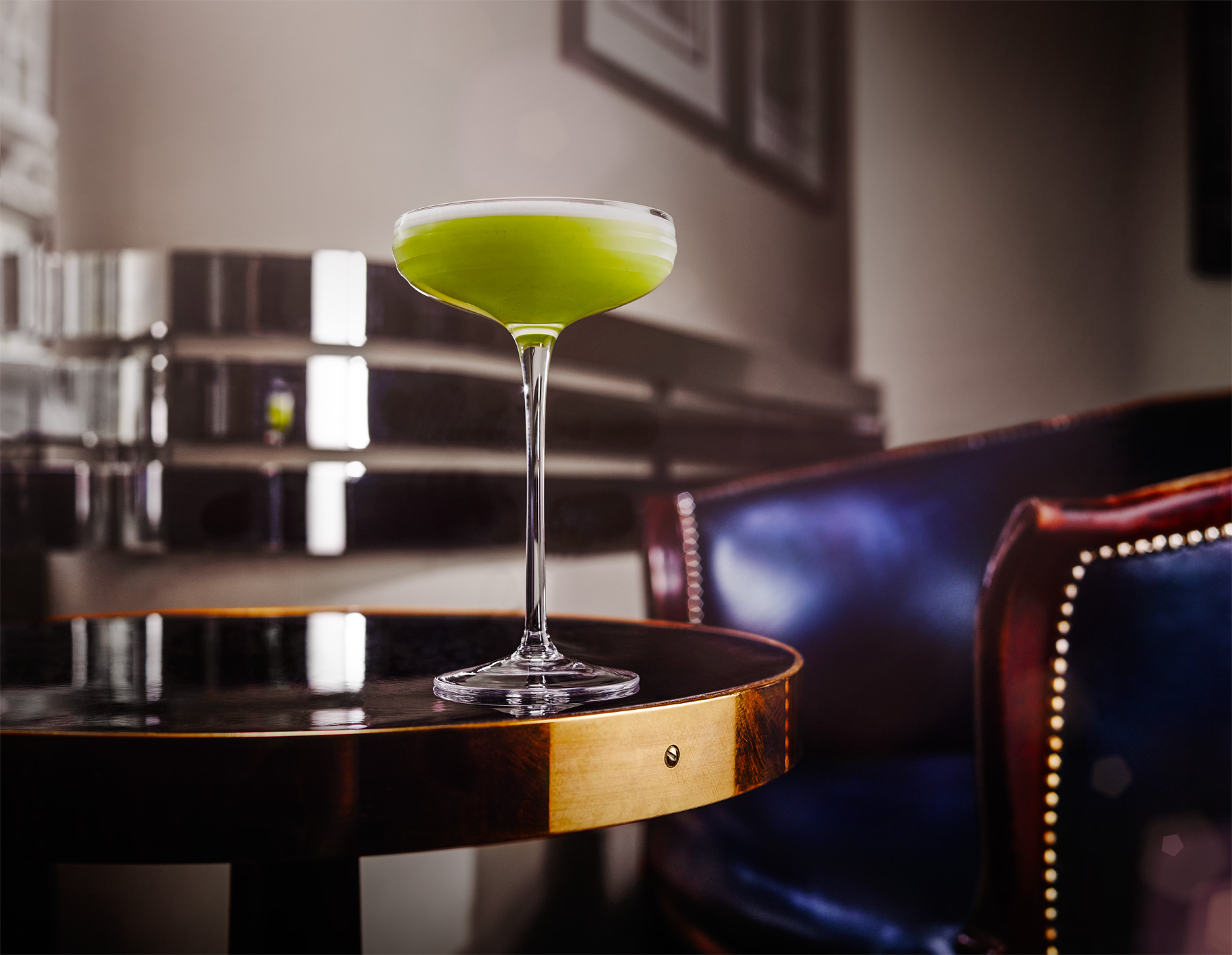 The London Menu also includes a fine vintage section, with cocktails ranging from £100 to £5,000.

Commenting on the new menu, American Bar Manager Declan McGurk says: “Essentially when coming up with the concept, we wanted to do a menu that very much celebrated London as a city. In doing so we felt it would fit perfectly with the American Bar’s tradition of storytelling through cocktails.”

We’ll certainly be returning for another evening of storytelling at the Savoy soon.

American Bar – Where and How?