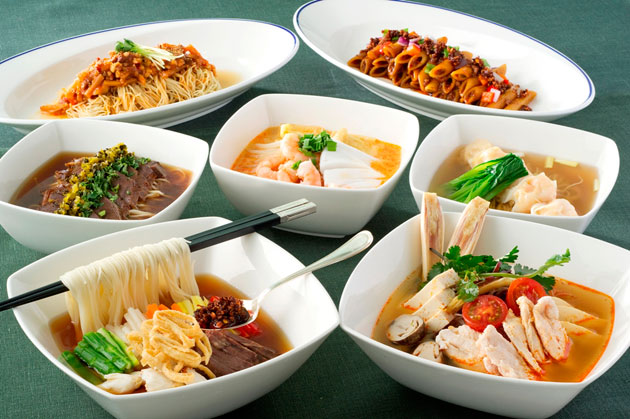 Conrad Tokyo is celebrating its seventh year as Tokyo’s favourite luxury destination with ‘Conrad 7 Tributes’ – a series of commemorative anniversary offers including an exclusive stay package, from July 1 to December 30, 2012, designed to offer discerning guests the perfect getaway.

Priced at JPY 77,000 a night for two in city/ bay view guest rooms, the ‘Conrad 7 Tributes’ package includes seven exclusive anniversary gifts including a bottle of chilled champagne and delicious tapas served  as an in-room welcome; a box of delicate sweet macaroons for each guest; and a collectible Conrad King Duck and Conrad Tokyo Bear as a unique memento of the stay. The exceptional package also includes breakfast at Cerise by Gordon Ramsay and the ultimate pampering: a 70-minute Facial Treatment at Mizuki Spa. Each guest will also be presented with exclusive “Aromatherapy Associates” Original Aroma Set containing therapeutic essential oils.

“As one of Tokyo’s most luxurious hotels, Conrad Tokyo’s anniversary is a celebration of the numerous milestones we’ve achieved in recognition of our team’s commitment to deliver memorable experiences for each and every discerning guest who walks into the hotel,” says Gregor Andréewitch, general manager, Conrad Tokyo. “This commemorative anniversary package is our way of saying ‘thank you’ to loyal  guests who have continuously supported us through the years. It also seeks to provide a unique opportunity for guests to rediscover the iconic hotel’s legendary hospitality and award-winning services and  facilities at an unbeatable price.”

Conrad Tokyo has won numerous awards from pre-eminent publications such as Condé Nast Traveller, Australian Gourmet Traveller and Business Traveller Asia-Pacific, and was ranked in the highest category  of hotels in every edition of the Michelin Guide. It was fifth in the Top 25 Hotels in Japan by TripAdvisor Travelers’ Choice Award 2012 while the MICHELIN Guide Tokyo Yokohama Shonan 2012 again  honoured both China Blue and Gordon Ramsay with coveted MICHELIN stars.