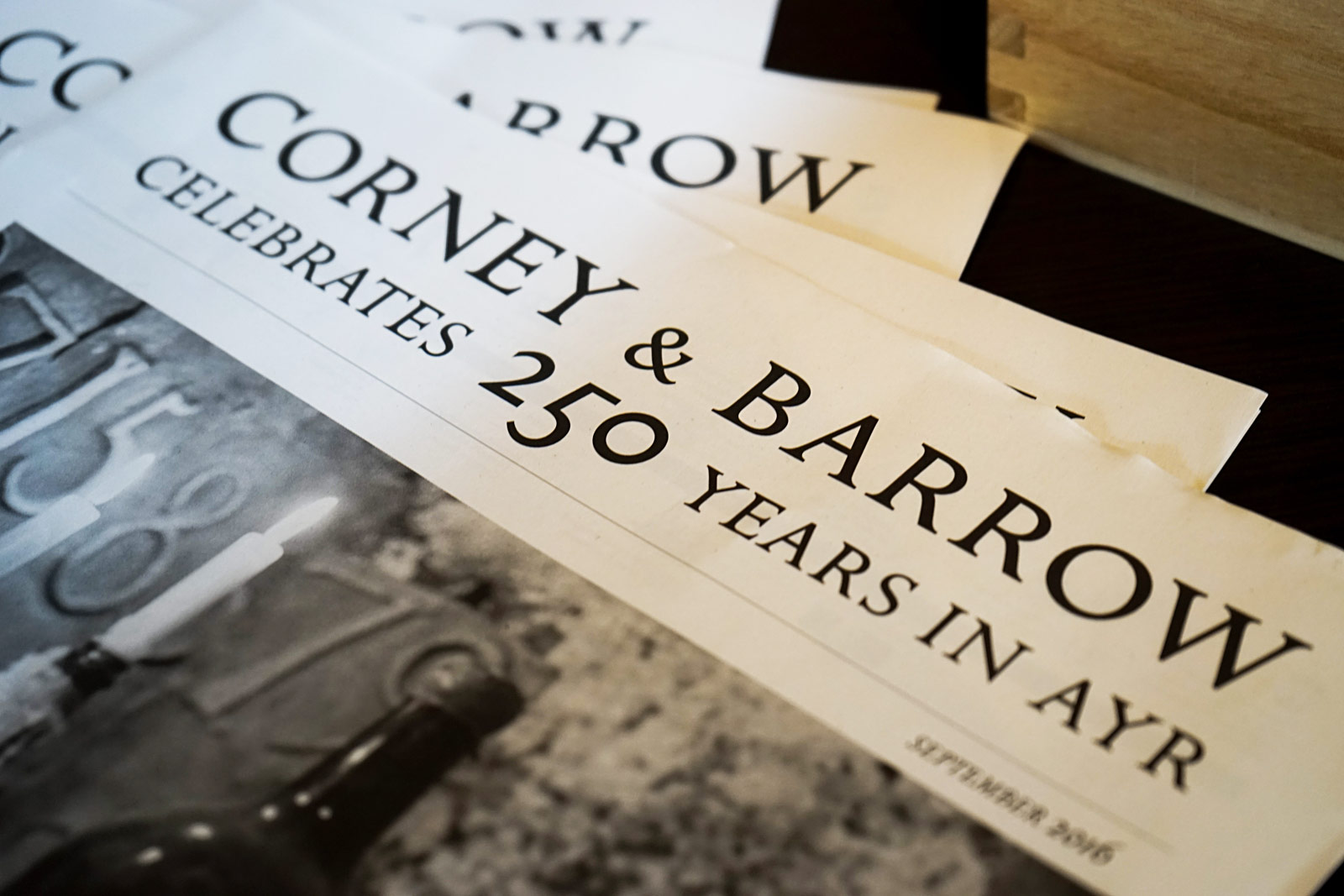 In 1766 America was a British colony, Mozart was a boy of ten and Captain James Cook was on his first voyage around the world. Against this backdrop, an ambitious wine merchant dug a series of cellars into a sand bank near the River Ayr. 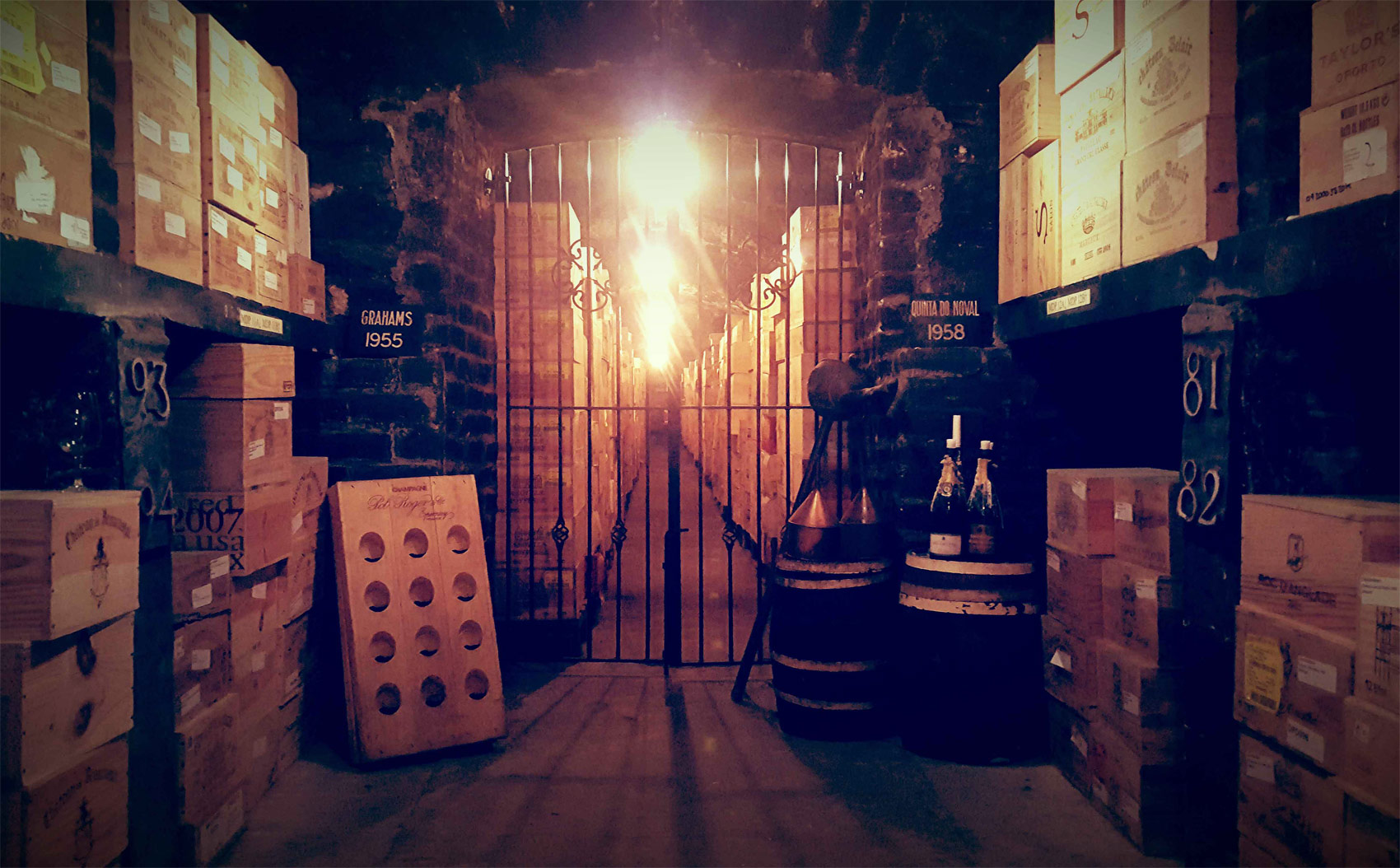 Those same cellars continue to be fully operational today, housing fine wines in perfect conditions prepared for them 250 years ago. 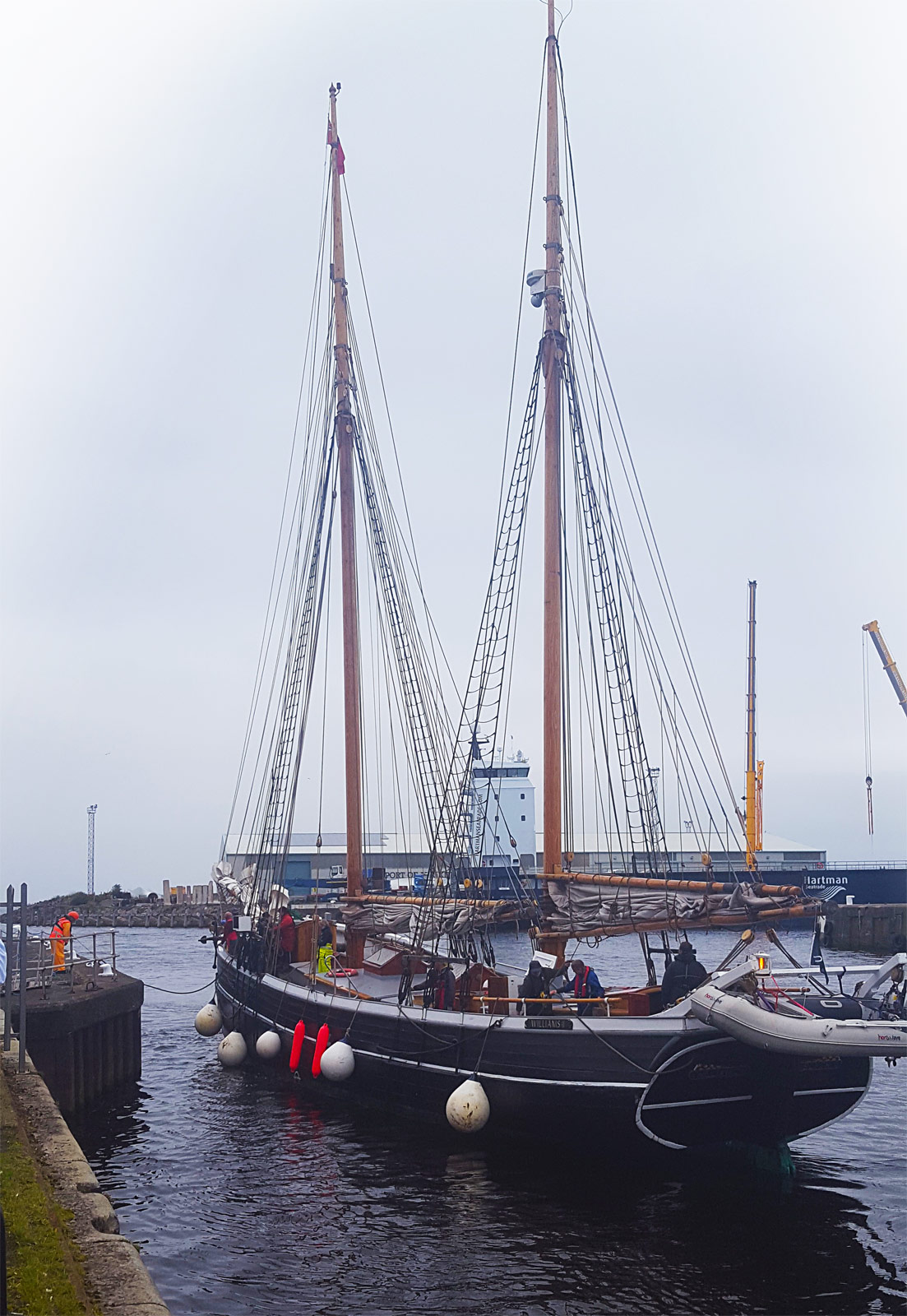 To mark the anniversary, a tall ship, “The Williams II” was berthed in Ayr harbour from the 6th – 10th September. Such a vessel would have transported the first bottles to those cellars and indeed the mast from the unfortunate ‘Buck’ can still be seen running through the cellar walls today. This was an opportunity to bring history to life.

During four days of celebrations, the Academy Street shop allowed exclusive access to the cellars, which aren’t generally open to the public. Customers were able to taste some of the treasures that are stored and sold there, as well as discovering additional vintages on the tall ship itself.

The event was further marked with the production of a historical account of the characters and events associated with the cellars from their construction to present day, following the location through the Jacobite rising and linking it to such noted Scottish figures as Robert Burns and Adam Smith. 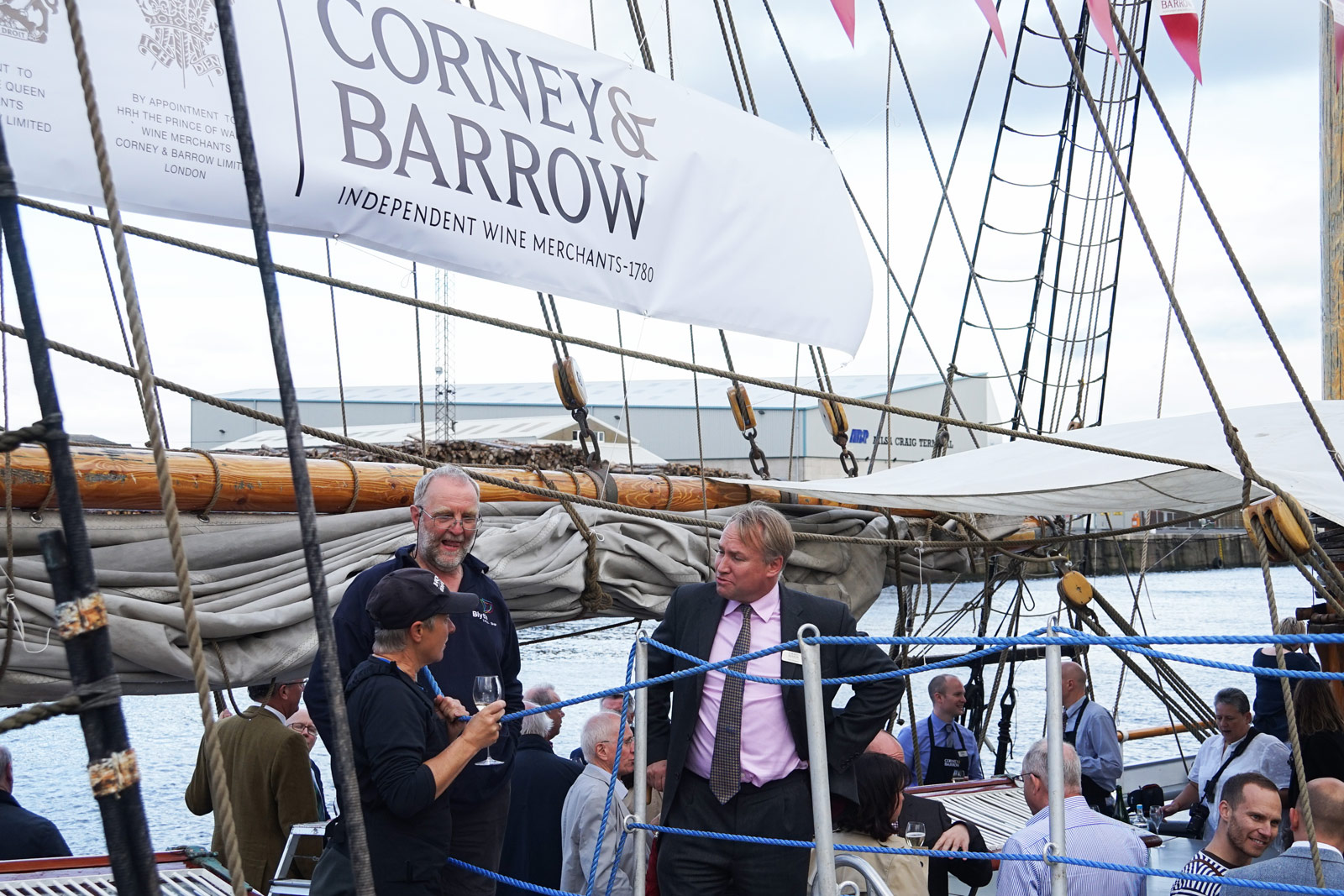 Corney & Barrow – Where and how