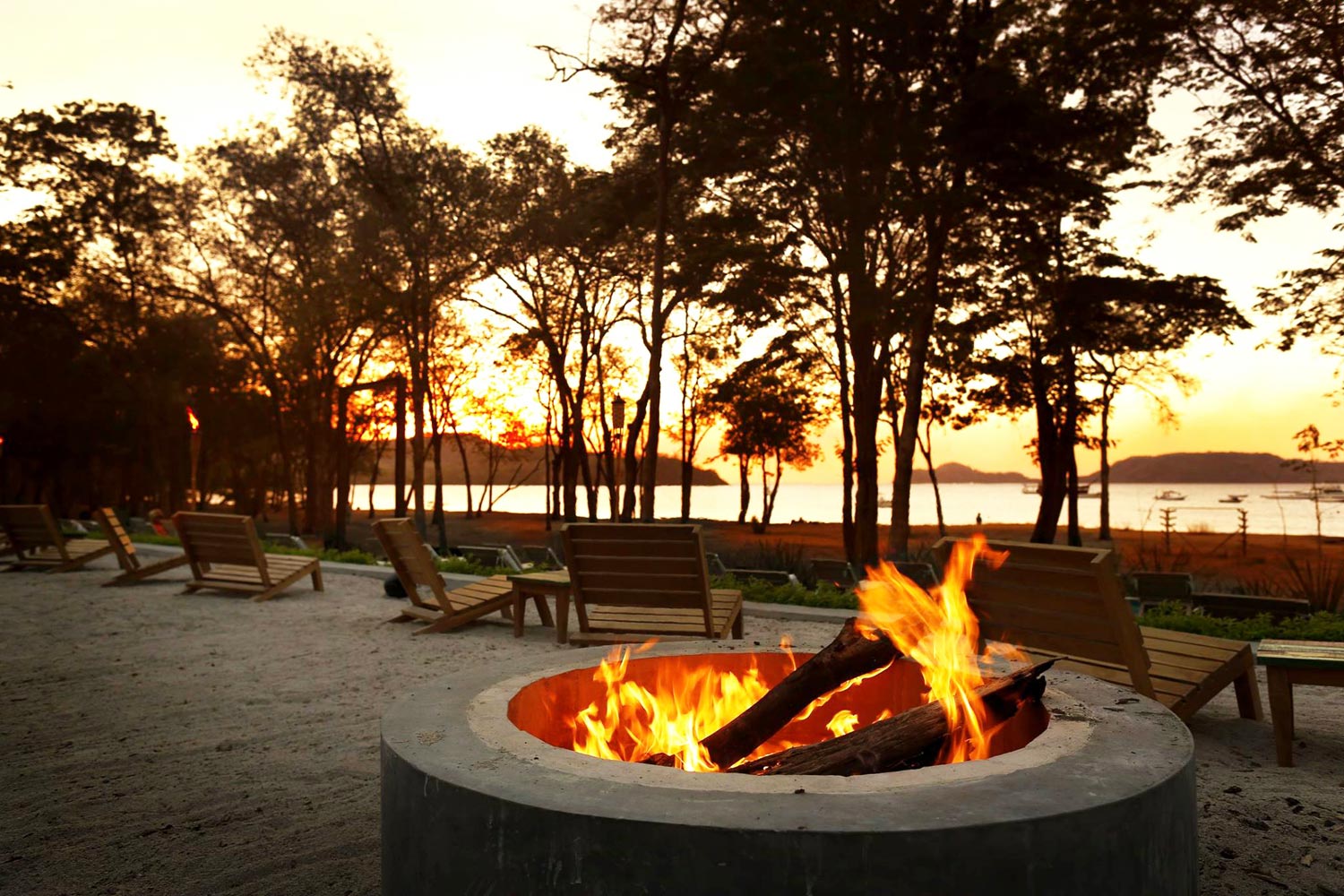 Nowadays, international retirement doesn’t revolve around the most facilities when it comes to retirement, it’s more about enough of the right facilities and the ability to live comfortably on a realistic monthly budget.

If money was not a consideration, places such as London, New York and Paris would probably feature in the top ten, but the monthly costs to live in one of these cities would probably exhaust most people’s retirement budgets in a couple of months! 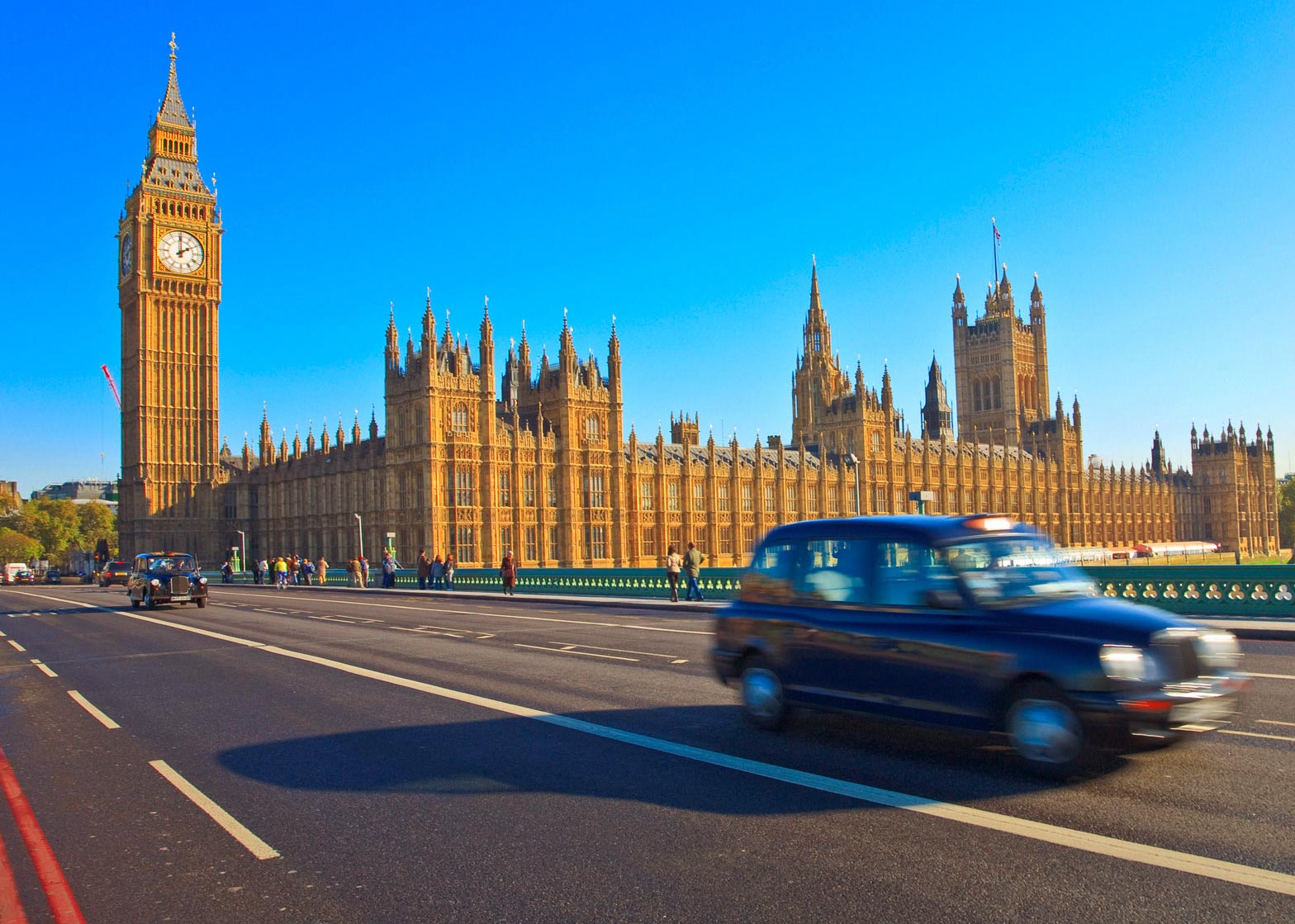 InternationalLiving.com compiled a Retirement Index of the top 24 retirement havens around the world taking into consideration main factors such as healthcare, climate, political stability, retirement benefits and quality of life to find the best place for a happy and successful retirement. The key aspect of the index was it was based on retirees with an income of approximately $1500 per month and not unlimited funds.

In this year’s index, Costa Rica jumped from fourth to first place. This is due to its reasonable health care costs, good infrastructure, a growing economy and a laid-back tropical lifestyle. 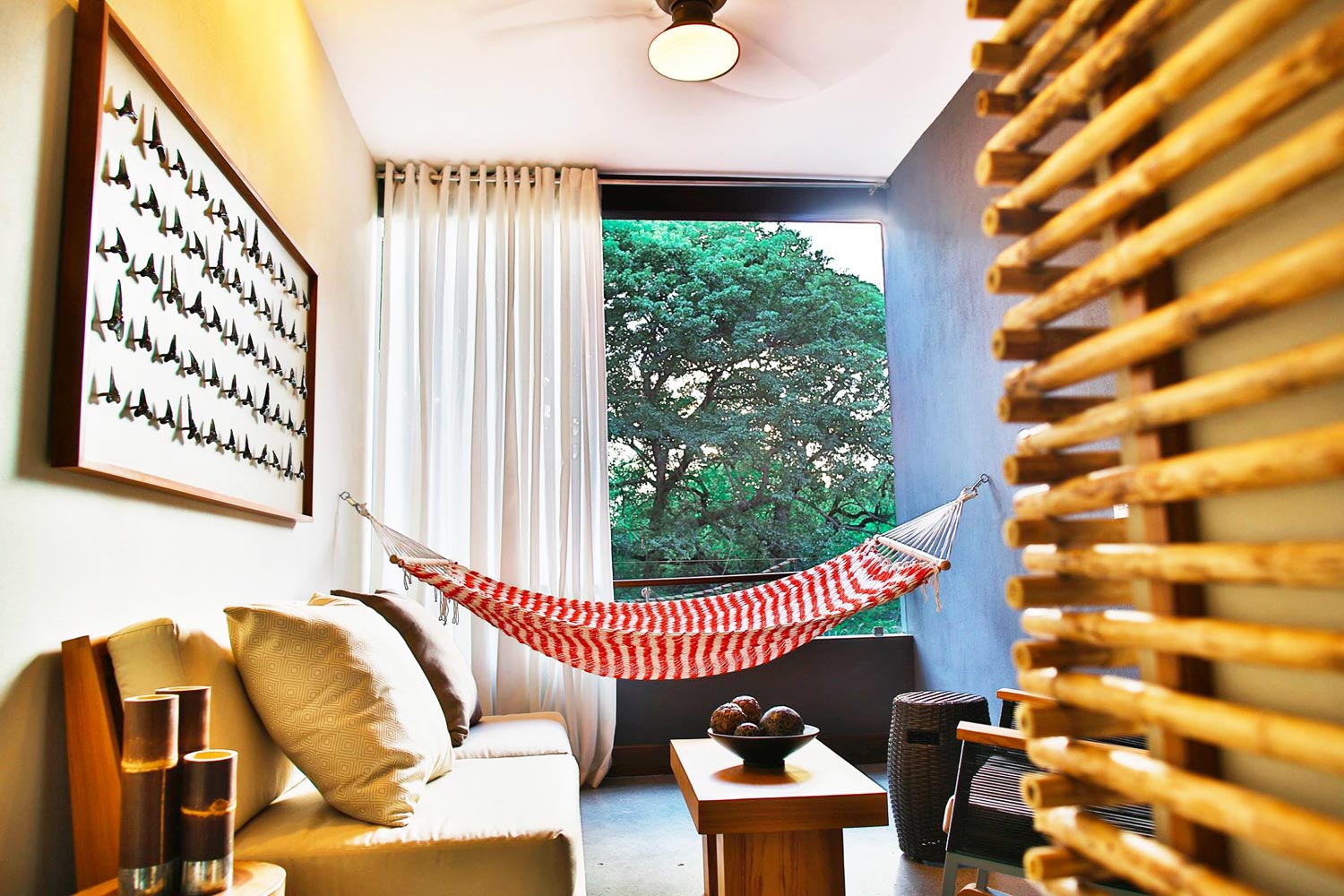 We did some investigation ourselves into what makes Costa Rica such a hit with retirees and came up with a few benefits which surprised us.

Unlike places such as Europe and the United States, Costa Rican’s tend to shy away from processed and fast foods and prefer eating healthier produce such a fresh fruits and vegetables grown on large commercial farms.

Costa Rica is also continuously expanding and improving its communication infrastructure, something unique among its Latin neighbours. Being able to stay connected is a key component to almost everyone’s retirement plans and Costa Rica makes this simpler with high-speed internet and excellent cable and satellite services.

Some other factors which gave Costa Rica its top position was its access to the Caribbean and United States, the amazing nature and it is a comparatively safe places to live thanks to low crime levels.

Only two places in Europe make the top ten list – Spain and Portugal.

The World’s Best Places to Retire in 2018

You can read more about retirement in Costa Rica here