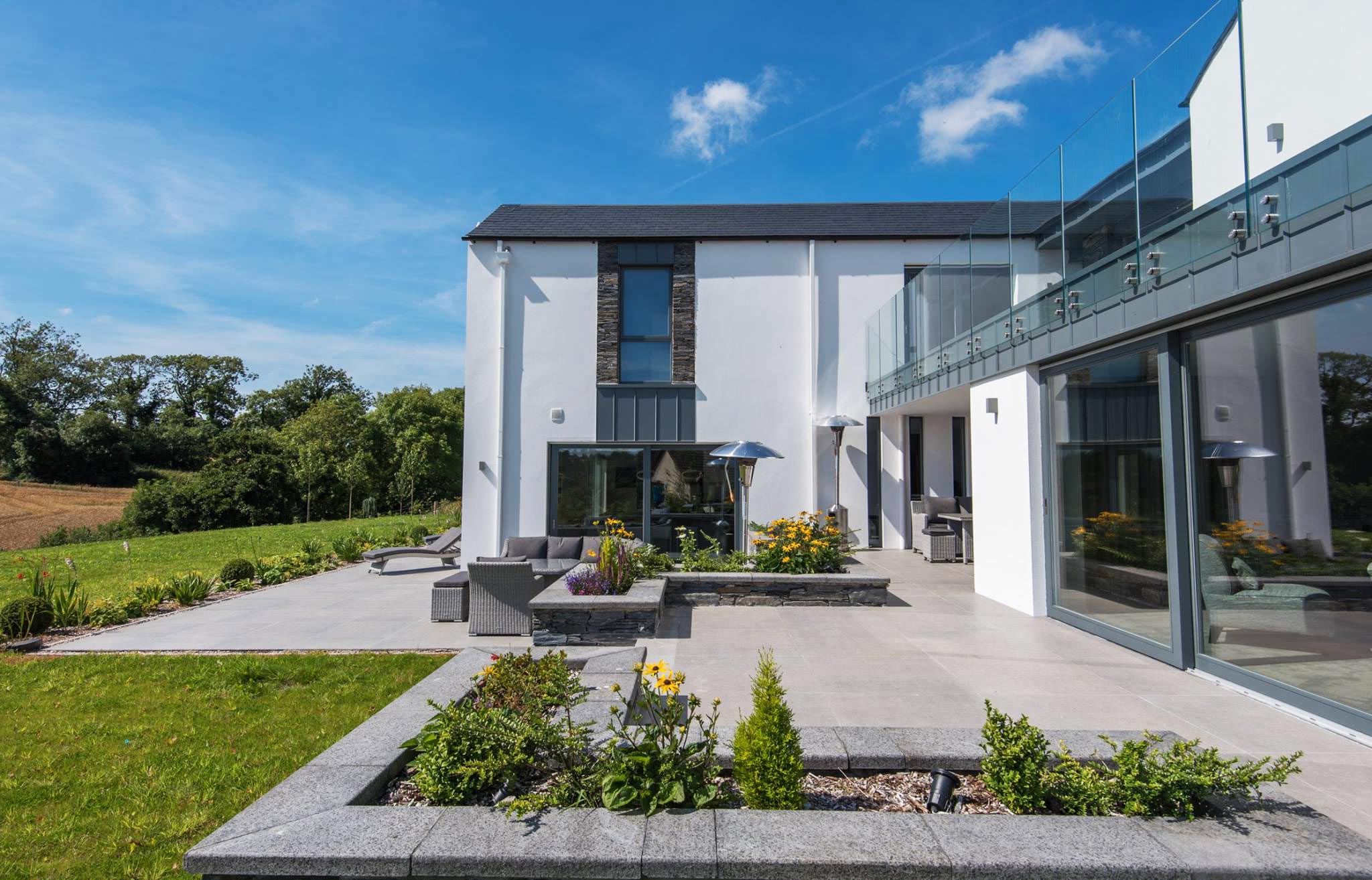 The UK economy is missing out on £10 billion each year because homeowners are so fearful of hiring a cowboy builder, they simply don’t commission building work, according to new research by the Federation of Master Builders (FMB).

Key results from the FMB’s research into consumer confidence in the UK’s builders include:

Brian Berry, Chief Executive of the FMB, said: “A third of homeowners are so anxious about the possibility of choosing a bad builder, they don’t commission any building work whatsoever. This means that the UK economy could be missing out on £10 billion of activity every year. Indeed, the FMB’s latest research shows that on average, your typical homeowner would spend £40,000 on major home improvement projects over the next five years if they could be guaranteed a positive experience.

If we were able to unlock this pent-up demand from fearful consumers, the benefit to jobs and growth would be enormous. Last year the UK experienced its slowest growth since 2012 with a rise in GDP of just 1.8 per cent. With Brexit just around the corner, it’s therefore vital that the Government pulls as many leavers as possible to turbo-charge the economy and protect it from any potential economic wobbles.”

Berry concluded: “In the longer term, we need to end the cowboy builders’ reign of terror so we can give all homeowners the confidence they need to invest their cash in building work. The Government should consider introducing some form of a mandatory licensing system for domestic builders so that consumers know that all building firms have a base level of skill, competence and professionalism. Unlike in Australia and Canada, in this country, anyone can be a builder and that’s why there is a significant minority of rogue traders out there giving the whole construction industry a bad name.

We’re exploring mandatory licensing with industry and Government but in the meantime, our advice to homeowners who are looking for a builder is to ask for a recommendation from family or friends. If they can’t help, consumers should approach a professional trade association like the Federation of Master Builders who can put them in touch with a vetted and inspected building firm.”