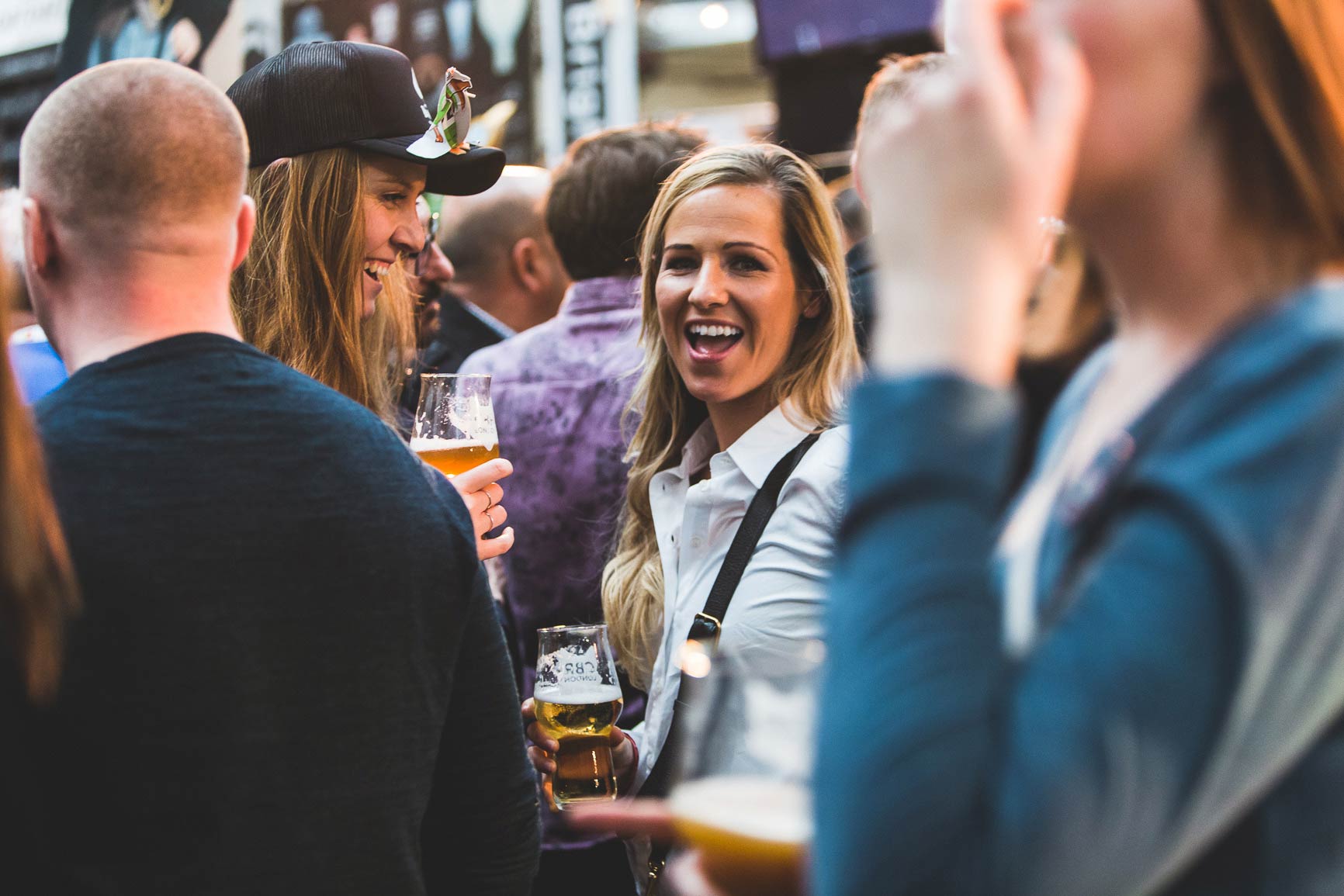 This Thursday sees the return of one of the UK’s most-loved craft beer festivals, with world-class DJs and plenty in it for foodies – and tickets are still available.

From 21 – 23 February 2019, over 12,000 craft ale enthusiasts will flood into Brick Lane’s Old Truman Brewery for the annual beer festival, Craft Beer Rising. The three-day London fest will showcase some of the world’s loveliest brews, with 155 breweries taking part. 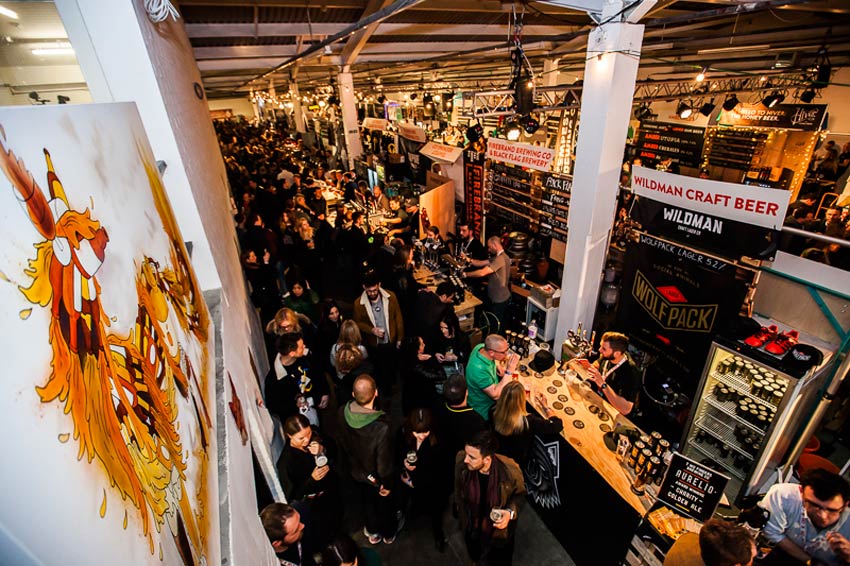 Exhibitors include favourites like Brewdog, London Fields Brewery, Mondo and Tiny Rebel, flavours from across the pond from Brooklyn Brewery and Goose Island, up-and-coming talents like Lost and Grounded, and plenty more. Plus, all-female brewery Mothership will exhibit their first brews at the event. 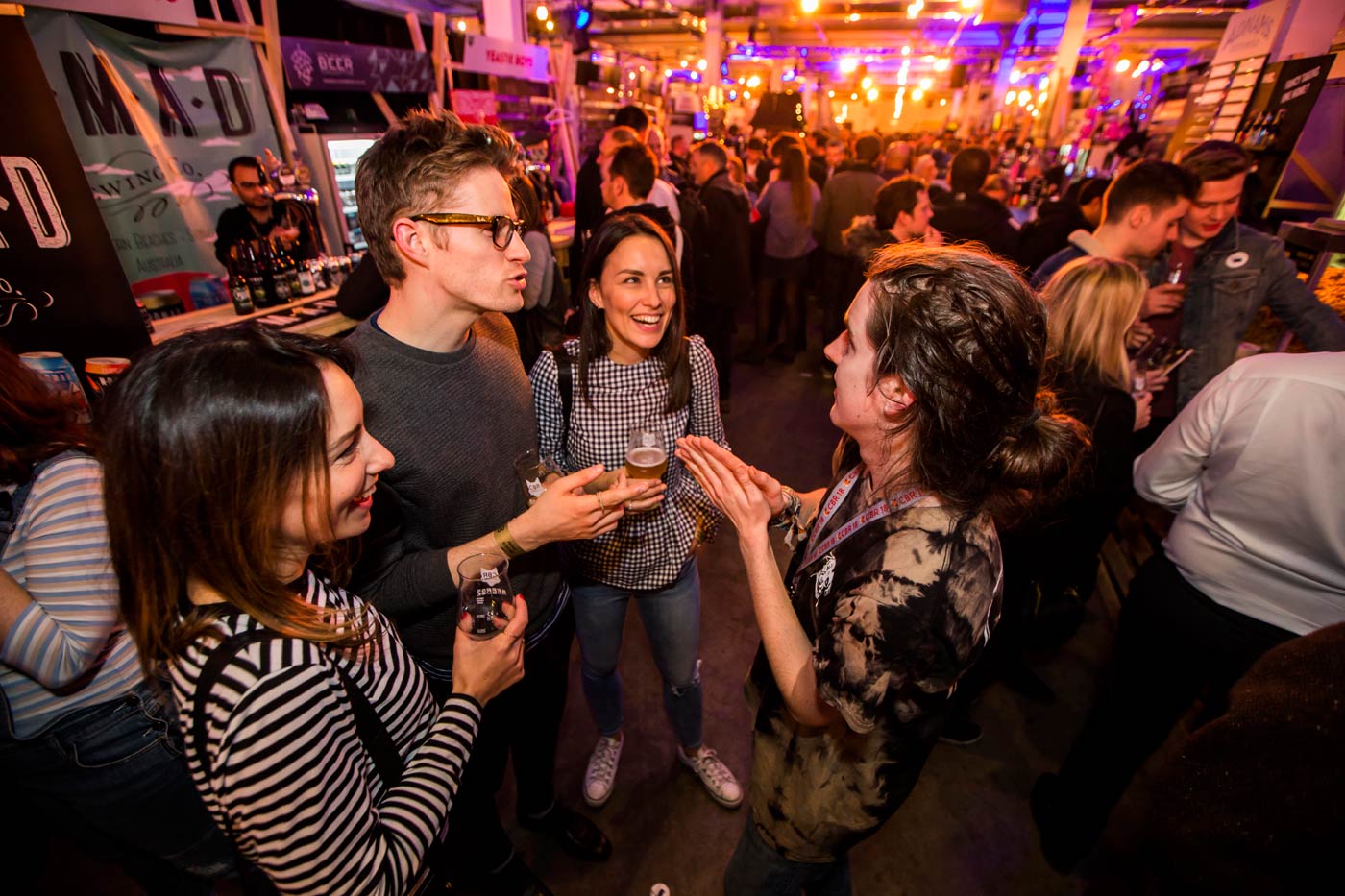 Away from the hubbub of the beer hall, the new Fox’s Den will showcase spirits such as Tanqueray No.TEN, Talisker and Bulleit, plus beers from the Guinness Open Gate Brewery, Dublin.

There’s mouth-watering street food to indulge in too, including Kolkati and their kati rolls, Prairie Fire BBQ, London’s only traditional Kansas City BBQ, buttermilk fried chicken from Mother Clucker, the freshest fish in London from Claw, Caribbean flavours from Only Jerkin’ and vegan delights from Biff’s Jack Shack.

A carefully curated line-up of DJs will provide the soundtrack to the festival, with live sets from Groove Armada’s Tom Findlay, The Cuban Brothers, Pete Paphides, Jay Carder and Andy Smith (45 Live).

And when you fancy a break from all that drinking, eating and dancing, there will be expert talks, beer tasting masterclasses and much more.

How’s that for a February pick-me-up?