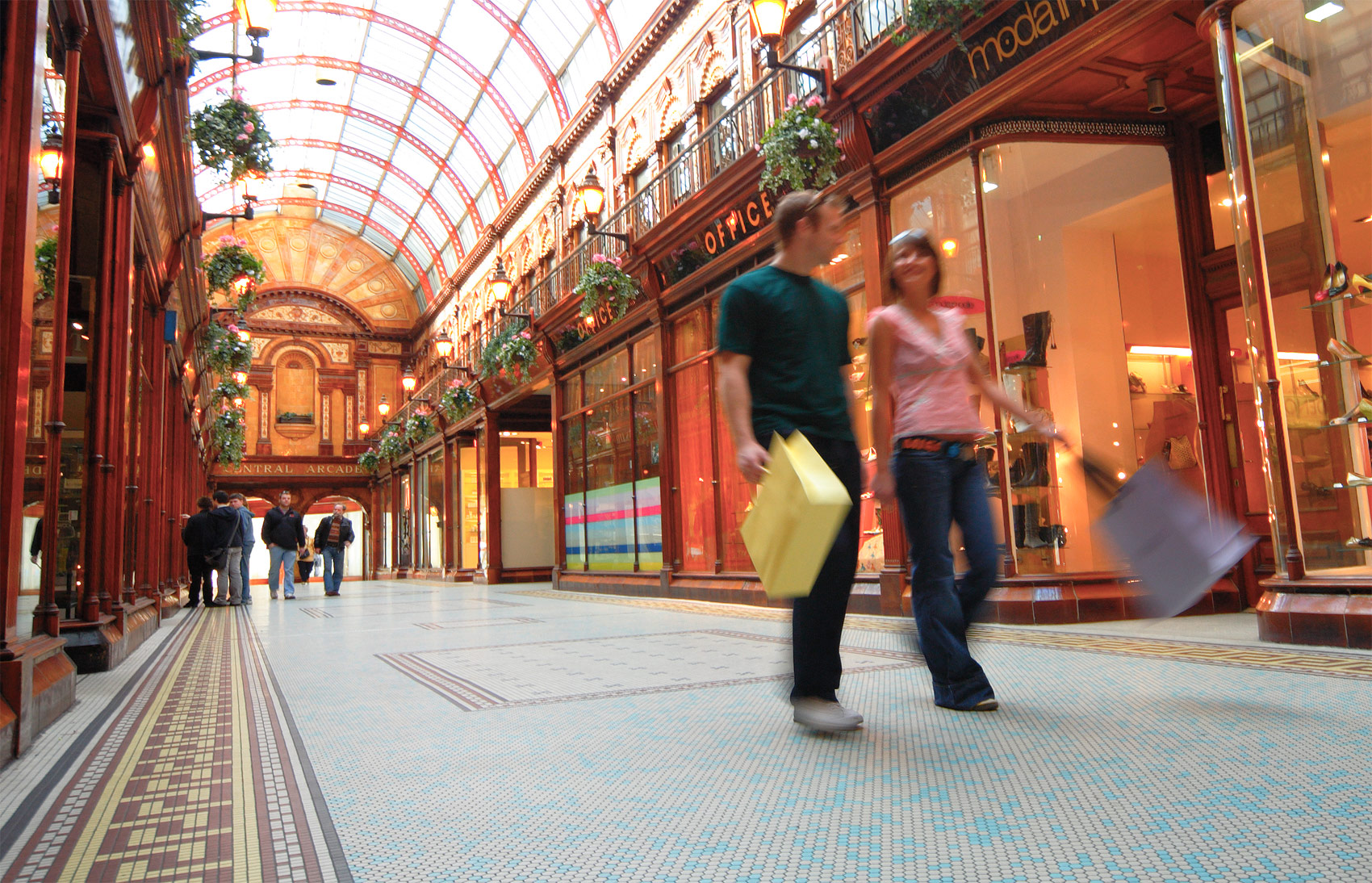 British investors are refusing to invest in a cryptocurrency like Bitcoin over security concerns.

And they say a lack of education on the growing cryptocurrency phenomenon is turning them off with half the population (50%) citing perceived security risks as the reason for not investing, according to a new poll.

Institutional investors, hedge funds and a growing number of young people in China, South Korea and the USA are making a fortune from investing in the currencies which are not linked to banks.

The technology called Blockchain which is behind it is being tipped to revolutionise the globe.

It allows the public to circumvent traditional bank operated channels to transfer money and enter into smart contracts and has been backed by global business leaders including Bill Gates.

It was a key item on the agenda at Davos this week as more and more investors look to developments such as Robo Advisors and brokerage firms like eToro who allow the public to set up accounts and trade in 16 seconds.

While key currencies have fluctuated since December, hundreds are making huge gains.

The poll*, commissioned by the world’s biggest financial performance marketing company Investoo Group, asked members of the British public what concerns they had with the growing trend.

And 88 per cent of respondents to the You Gov poll which has been published on Investoo Group’s Coinlist blog said they are unlikely to invest in the cryptocurrency markets this year despite more than a trillion dollars of global assets expected to flood into the sector in 2018.

Exactly half (50%) of those polled said they were put off by safety and security risks while 44% said that a lack of education on how to buy the currencies was a major factor in their decision making.

The Welsh public appeared to be most concerned over perceived security risks in the United Kingdom with 60% worried about cryptocurrency with 54% admitting they are unsure how to buy it.

While 92% of Scots revealed they were unlikely to part with their cash and invest in the popular currency markets in 2018.

Just two per cent of Londoners polled said they were ‘very likely to invest’ this year as confusion over how to invest and security weighs on the minds of the public.

While the idea of investing in cryptocurrency is most popular (18%) with young people aged between 18 to 24 than all other age groups and compared to 2% of 55 and over.

The news comes as Russia, Japan and other sovereign nations investigate plans to launch full Central-backed cryptocurrencies in the coming year and analysts continue to predict a boom.

There are currently 1476 Cryptocurrencies operating across 7926 exchanges with $520 billion in capitalisation.

Hundreds more Initial Coin Offerings (ICOs) are set to launch on the market this year offering unprecedented choice for investors.

And as institutional investors, hedge funds, and members of the public become more educated on the scale and security features of the Blockchain technology that underpins the markets, analysts say 2018 will mark a significant milestone.

David Merry, Investoo Group CEO, said: “Crypto currency is still finding its way into the mainstream in terms of the public’s perception, however, that is set to change this year.

“Crypto investment has yet to catch the imagination of the majority of the British public, but from our own analysis, it is only a matter of time before the public realise just how easy it is to trade and to follow their own investment strategies.

“The explosion in the price of Bitcoin has led to a widespread understanding of the currency and understandably the spikes in prices have left people scratching their heads as to how it is valued.

“But what is clear from this polling data is that more has to be done to educate the public on what the investments are, and the security of the Blockchain ledger technology behind them.

“Of course, financial markets always have a risk, but as more and more people become knowledgeable, more products become available and peer to peer Blockchain gets more advanced; crypto is here to stay and it’s increasingly viewed as a viable alternative to traditional investment.

“While talk of a bubble is always going to be around given the volatility, the markets will only continue to gain traction.

“What’s interesting is that the poll shows students are the most knowledgeable, which tends to indicate that there’s most certainly a future in it.”