With a fine dining restaurant overlooking Windermere, probably the most famous lake in Cumbria, The Samling allows guests to experience the stunning landscape of which many of the ingredients in their meals will have come from.

The Samling’s Executive Chef, Robby Jenks, has created several menus for both lunch and dinner which showcases his passion for British produce. The menus incorporate some of the region’s most sought after ingredients from small, premium British suppliers around the country as well as The Samling’s own home-grown produce. 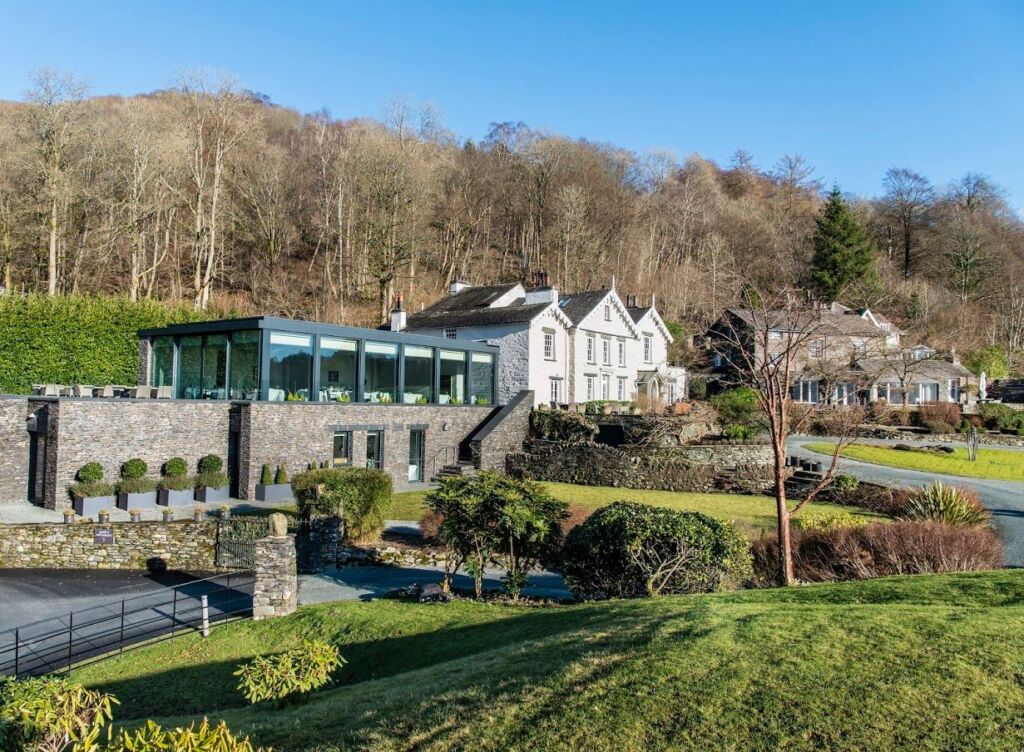 Sustainability and carbon neutrality are important to The Samling to ensure its impact on the environment is as little as possible. The hotel’s head gardener Luke grows a range of vegetables such as pumpkins, broad beans, courgettes, chard, kohlrabi, garlic, sprouting seeds and herbs and unusual fruit varieties like white soul Alpine strawberries and cucamelons.

The Samling’s wood also grows wild blackberries, hazelnuts, and walnuts, and a range of orchard fruits. Robby and his team incorporate these ingredients into dishes in thoughtful and innovative ways, ensuring that the menus are kept seasonal. To help with the success of its garden’s The Samling have a beehive. This produces the hotel’s own honey which is again used in dishes and is also used in its signature cocktail, The 22.5. 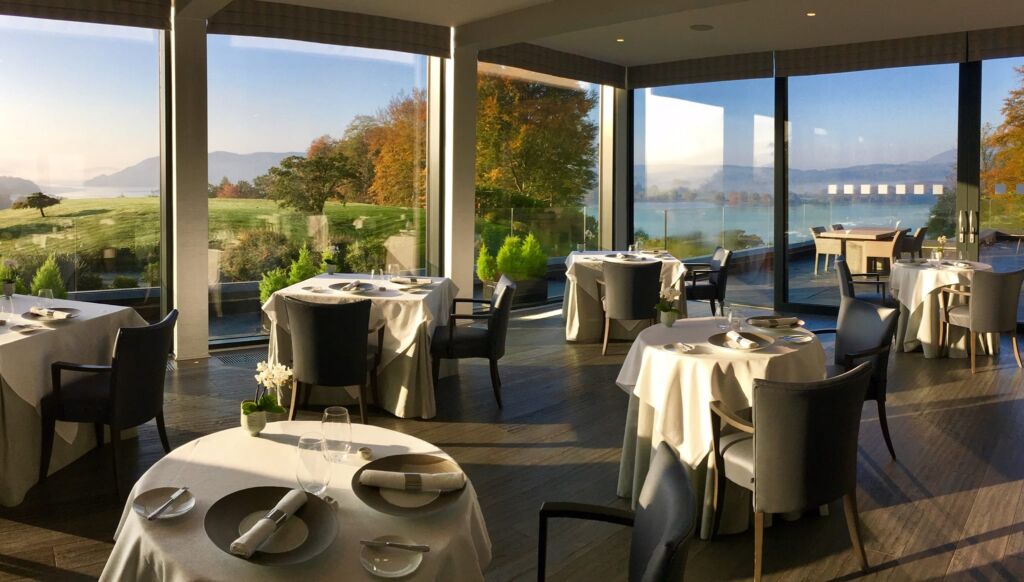