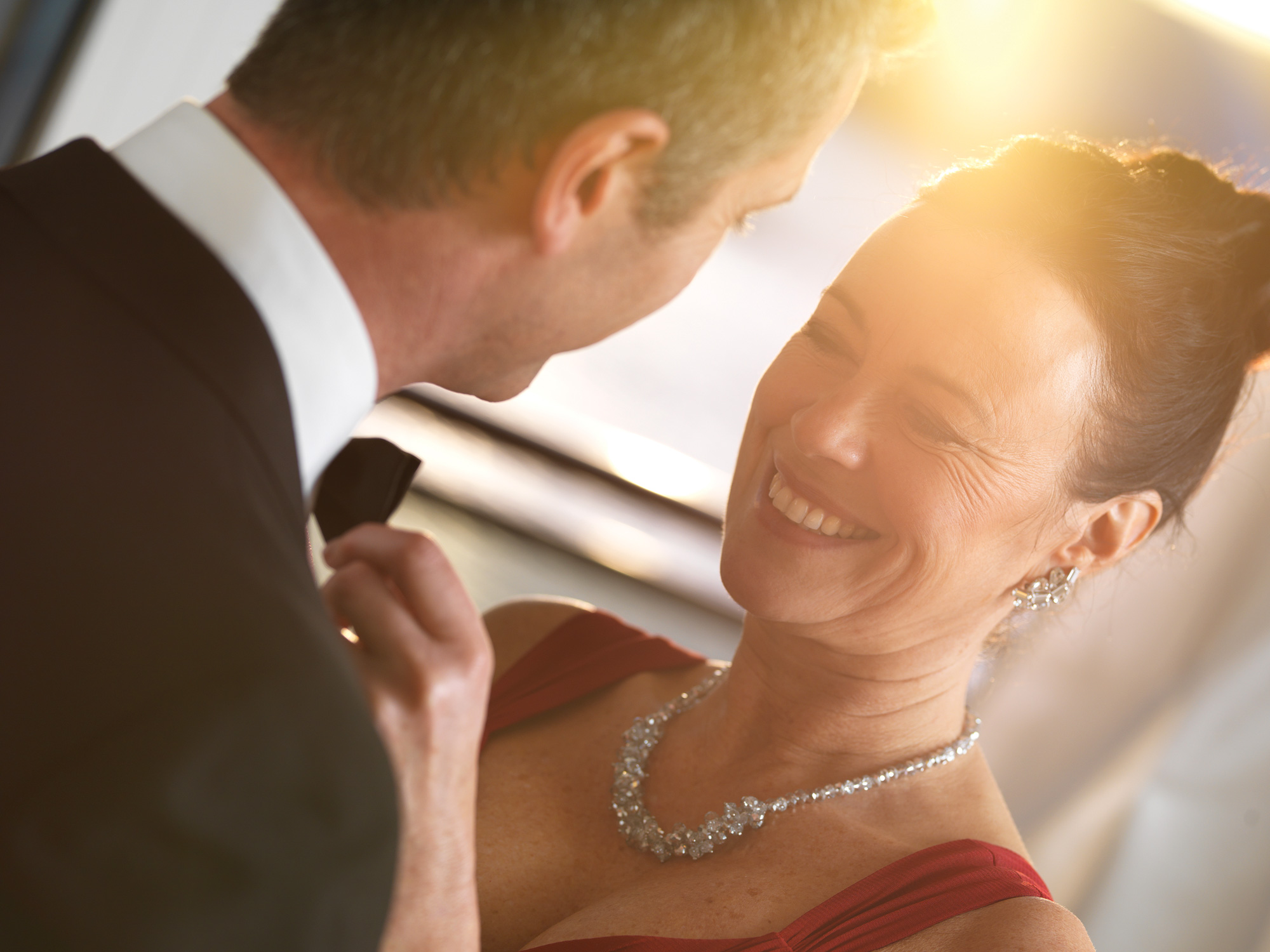 Cunard has spent 175 years earning an unassailable reputation as the bee’s knees of the high seas – but living up to the exacting expectations of luxury lovers the world over is a constant challenge, even for a cruise line whose only serious competition is itself.

That’s why Cunard has just spent a fortune – and an immeasurable deal of human ingenuity – giving its flagship, the Queen Mary 2, a makeover only 12 years after her maiden voyage.

There was nothing wrong with the Queen Mary 2 before – far from it – but, as Shakespeare put it, uneasy lies the head that wears the crown.

So Cunard decided to out-Cunard itself by putting the Queen Mary 2 into a German shipyard for a refurbishment – or remastering – which drew inspiration from her illustrious namesake the Queen Mary which has been moored in retirement in San Francisco since 1967 after spending three decades as the most enviable cruise ship afloat.

For anyone familiar with the Art Deco interior of Claridge’s in London, it’s as if Cunard has picked it up and transplanted it into the Queen Mary 2’s hull, such is the opulence and elegance the designers have achieved.

Brass, marble and bronze fittings abound, with geometric designs evoking the spirit of the original Queen Mary with a contemporary twist.

We can even thank a former King of England, Edward the Abdicator, for two of the Queen Mary 2’s more unusual features – a lamp-post and a fire hydrant.

The then Duke of Windsor, noting that the Queen Mary had kennelling on board for the world’s most pampered cats and dogs, urged Cunard to install the lamppost and fire hydrant in the kennel area, and the designers have included those in her remastered successor, the Queen Mary 2.

The result is a triumph for Alison Clixby, Cunard’s Director of Hotel Design and Projects, who worked closely with British interior design firm SMC to create the new interiors.

“This year is the original Queen Mary’s 80th anniversary so it’s only fitting that there are so many of her designs inspired and reflected back in Queen Mary 2 remastered,” says Alison. “With a wealth of deco features and details the original ship was a true inspiration.

“As always with such an important and major project like this we went through many iterations and designs during the development phase and getting the attention to detail was very important.

“I’m proud of what we’ve achieved and can’t wait for the new Queen Mary 2 to be unveiled.”

There will be a Verandah restaurant on the Queen Mary 2, 80 years after the first Verandah Grill on a Cunard ship appeared on Queen Mary, featuring artwork inspired by the circus and a striking black carpet.

Contemporary carpet patterns have been inspired by the geometric diamond designs seen on Queen Mary with all the new Queen’s Grill Suites incorporating a circular design first seen in Queen Mary’s First-Class suites.

Cunard has splashed out on Art Deco chandeliers and fixtures and fittings throughout the transformed King’s Court buffet restaurant area that has been inspired by the intricate designs of the bright and airy grand Booking Hall in the Cunard Building in Liverpool.

And a famous ship name from the past, Carinthia, has been used for a new elegant and sophisticated venue that replaces The Winter Garden on board: the Carinthia Lounge.

Cunard and the Queen Mary 2 – When and where